How should I redo plumbing to fit new garbage disposal?

Planning to replace InSinkErator Badger 1 garbage disposal with Evolution Compact and it appears they have slightly different dimensions (5" vs 5-3/4"): 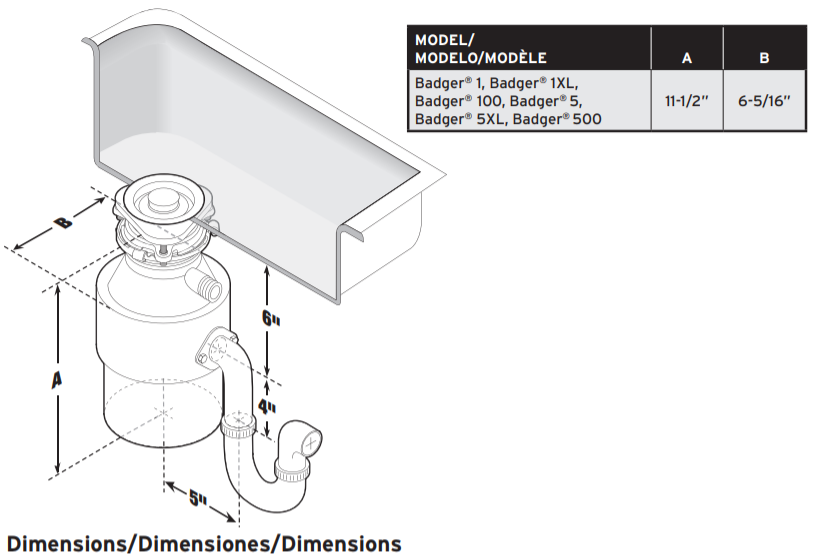 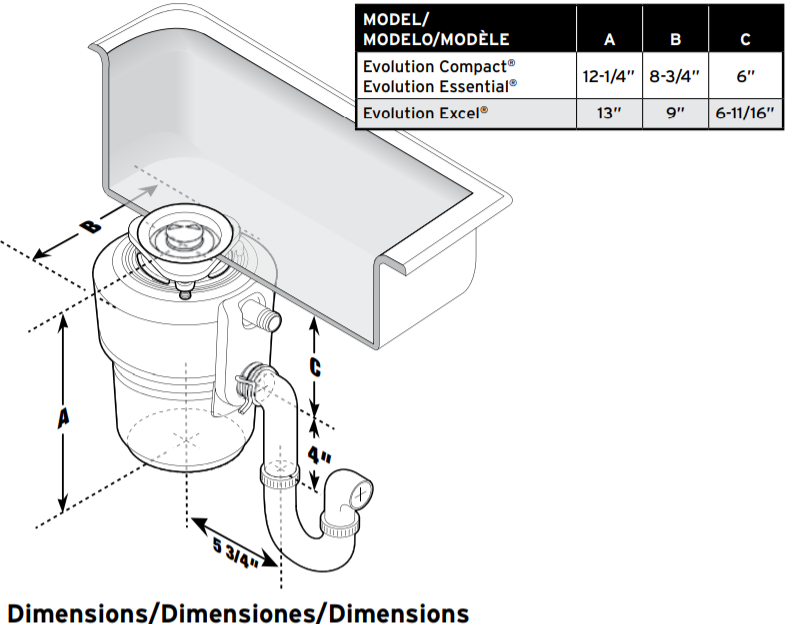 How do you recommend changing this setup to fit the new garbage disposal with minimum required plumbing rework? Might I be able to replace the broken slip nut then loosen the other connections and wiggle everything to fit (disposal included - not sure how much choice you get with it's orientation?)? My concerns:

Not my work so far (and I assume it's from the original build) so lay it on with what must be changed and what should be changed.

(Ignore the bowls and paper towels, was doing some faucet work and making sure I have no leaks) 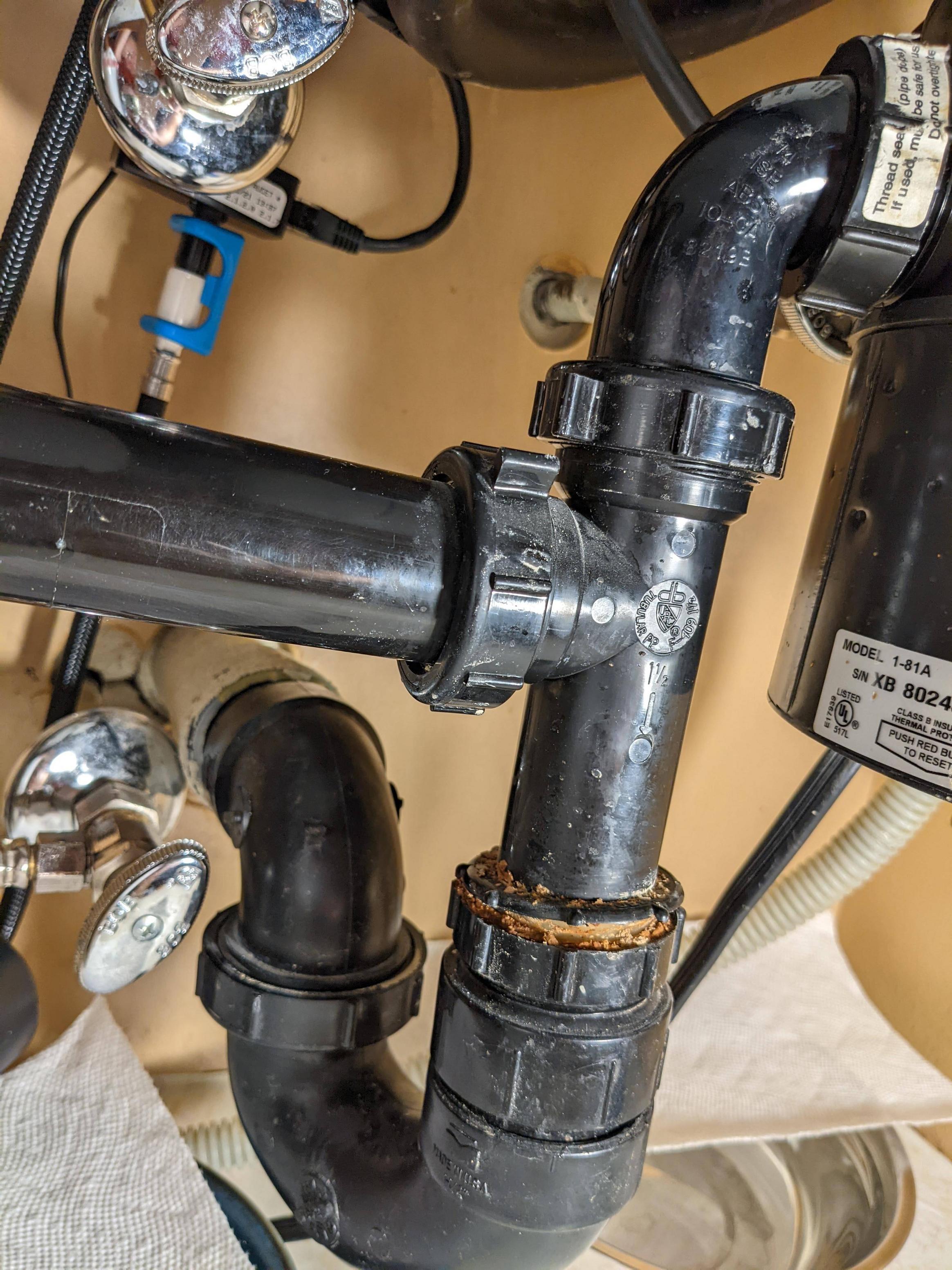 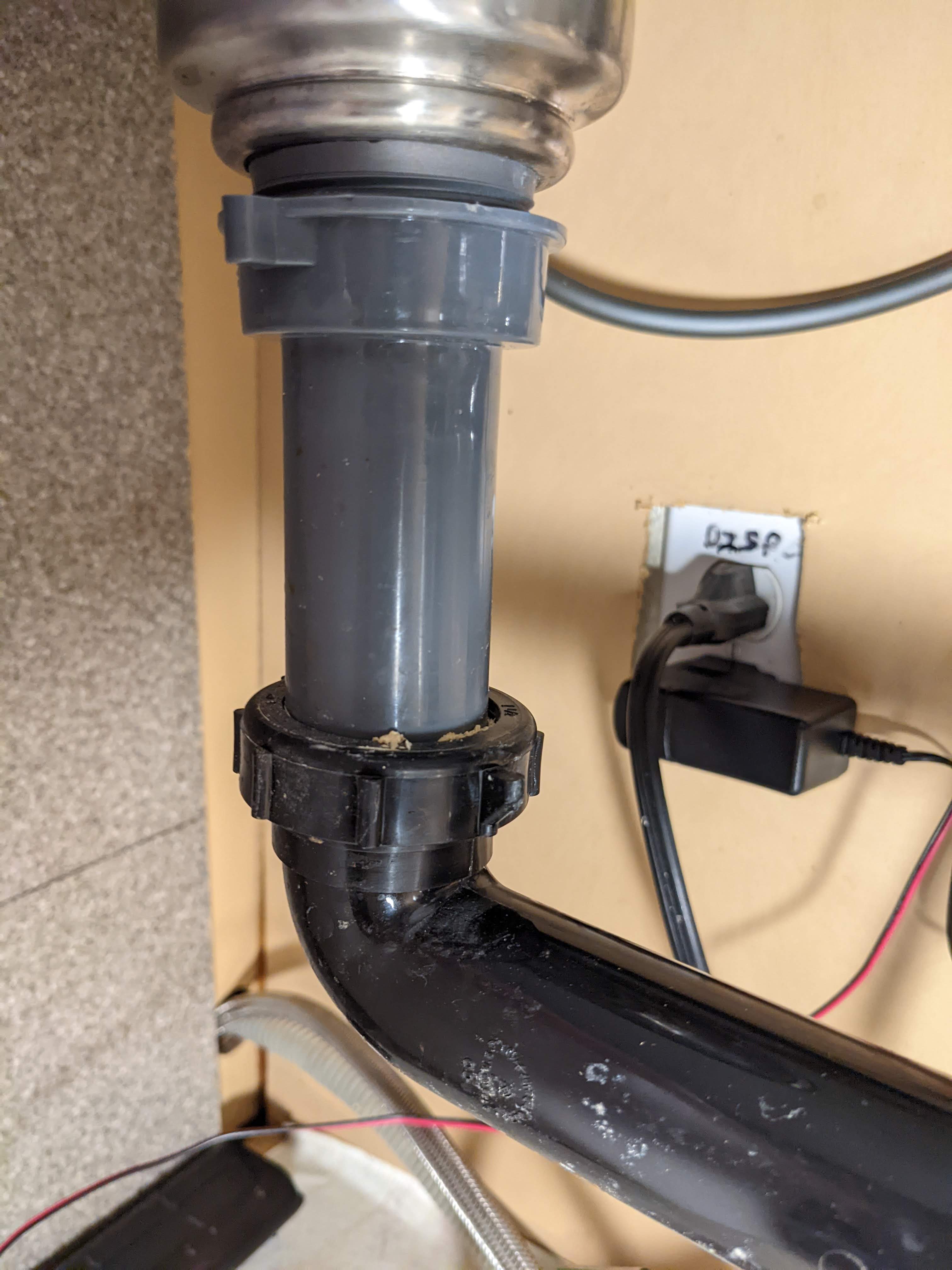 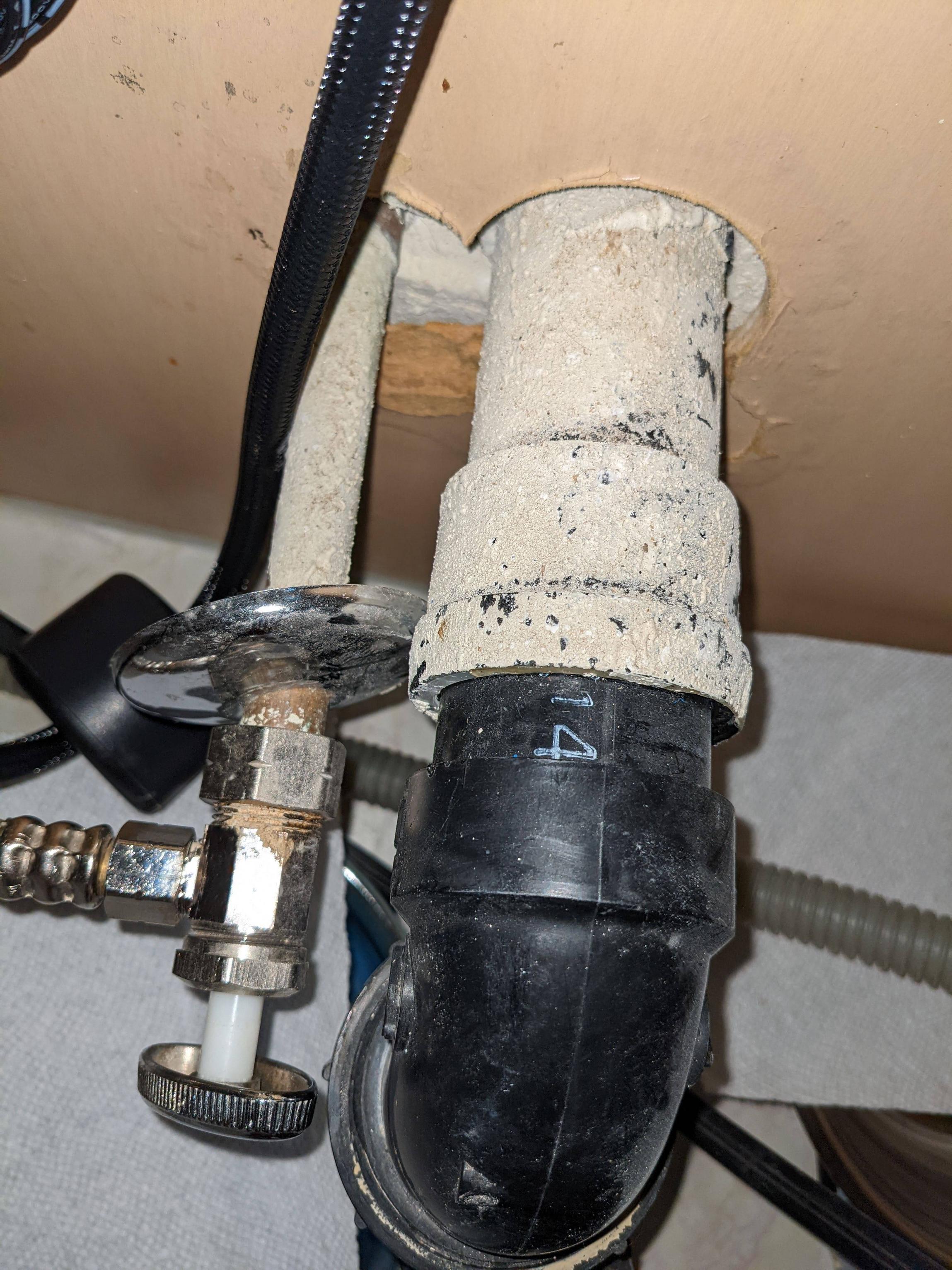 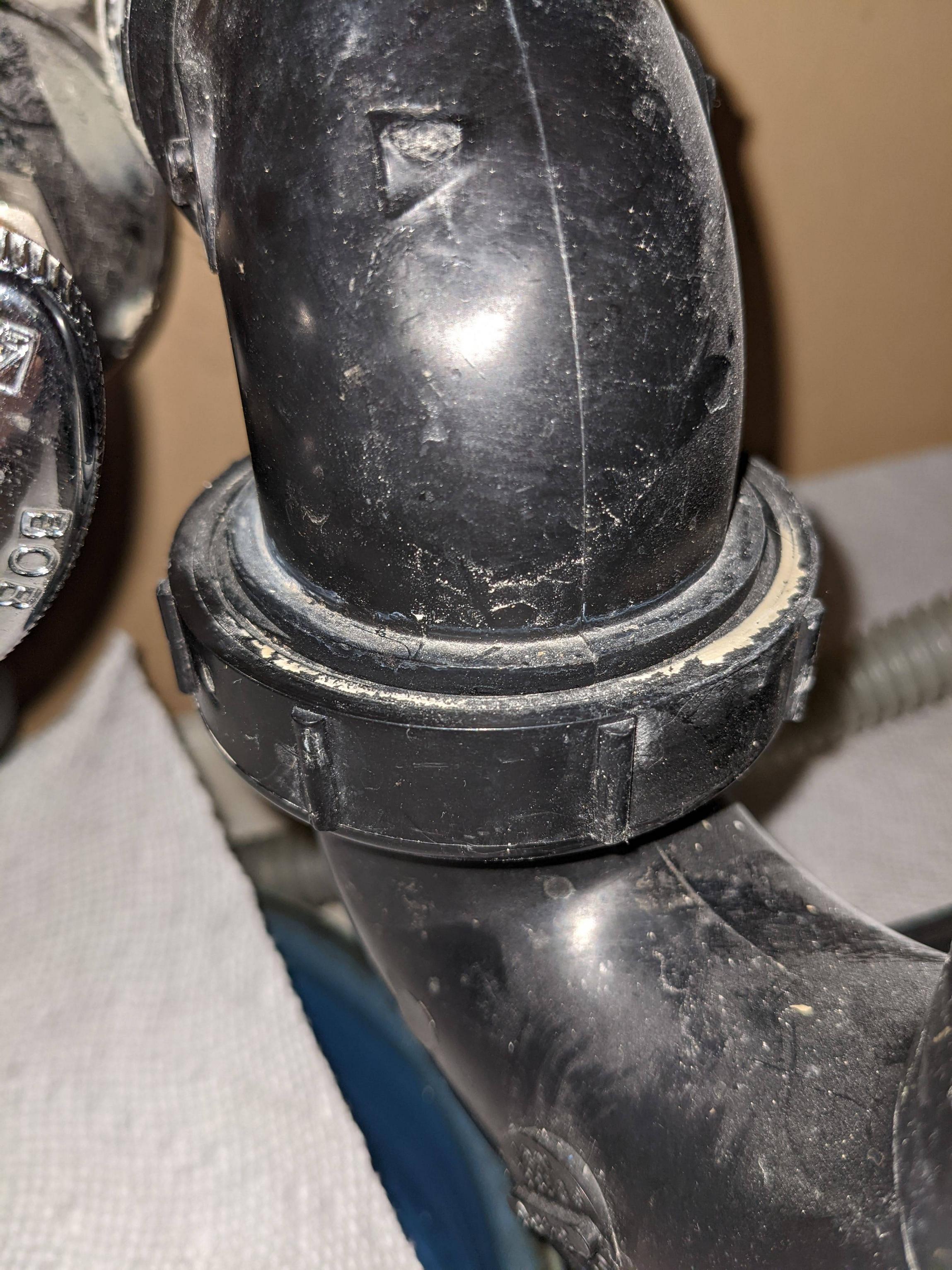 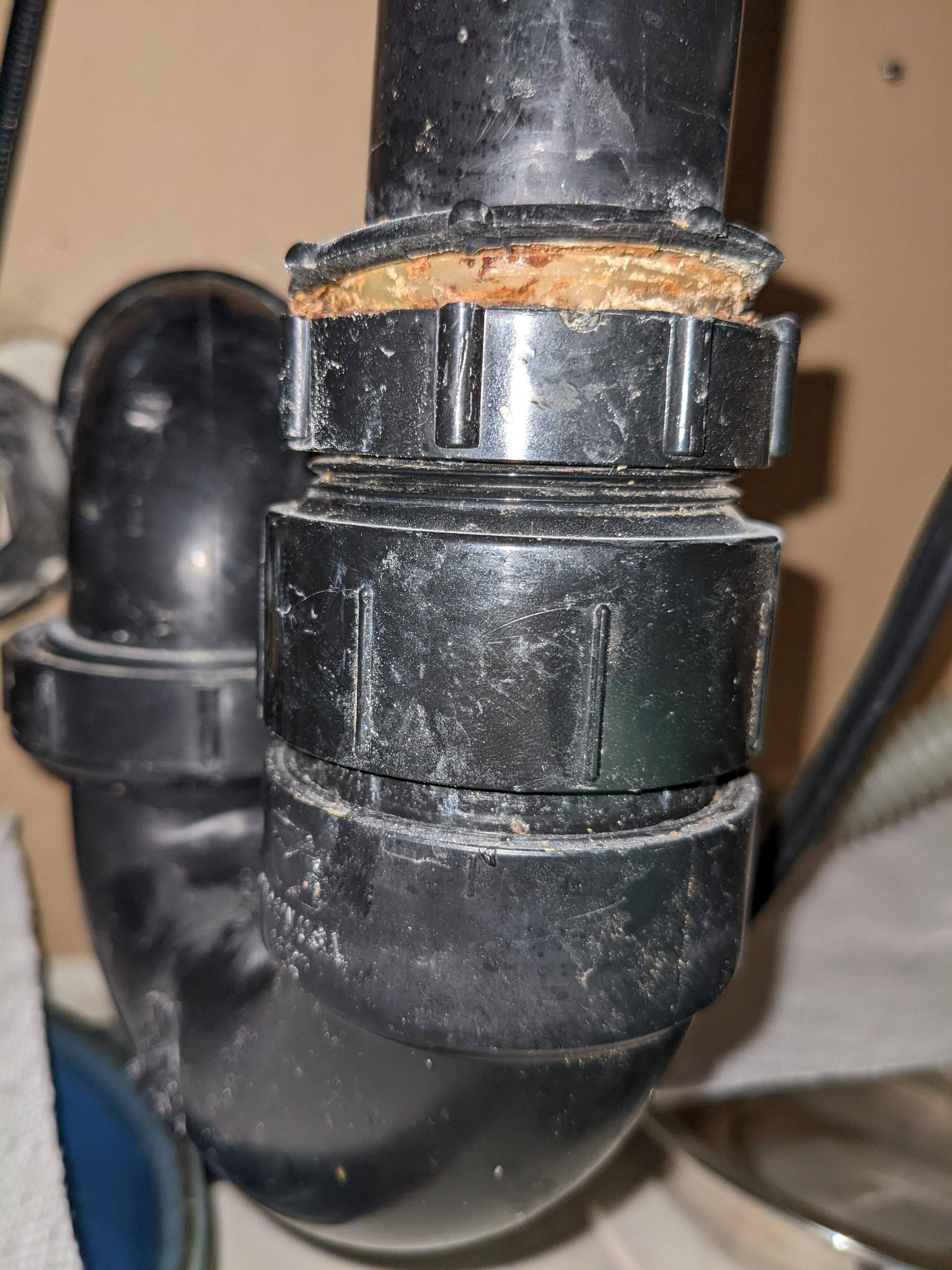 Might I be able to replace the broken slip nut then loosen the other connections and wiggle everything to fit (disposal included - not sure how much choice you get with it's orientation?)?

Yes, that's exactly it. The disposal can be rotated to any angle. For a novice it is likely a two-person job: one person holds the disposal in position while the other person manipulates the clamp ring which holds the disposal to the bottom of the sink bowl. It might be possible instead to temporarily support the disposal from below with a stack of bowls, inverted bucket, blocks, storage containers, etc.

You'll probably need to shorten things slightly at the horizontal branch of the sanitary tee (arrow pointing leftward) and rotate the bottom half of the P trap and the sanitary tee itself a bit. It may also be necessary to slightly rotate the elbow below the strainer basket of the other sink bowl too. If the horizontal branch is too long it can be trimmed with just about any kind of saw, or even a good utility knife. Remove the burrs if any after trimming. The entire assembly may also need to move higher or lower depending on the elevation of the discharge port on the new disposal. 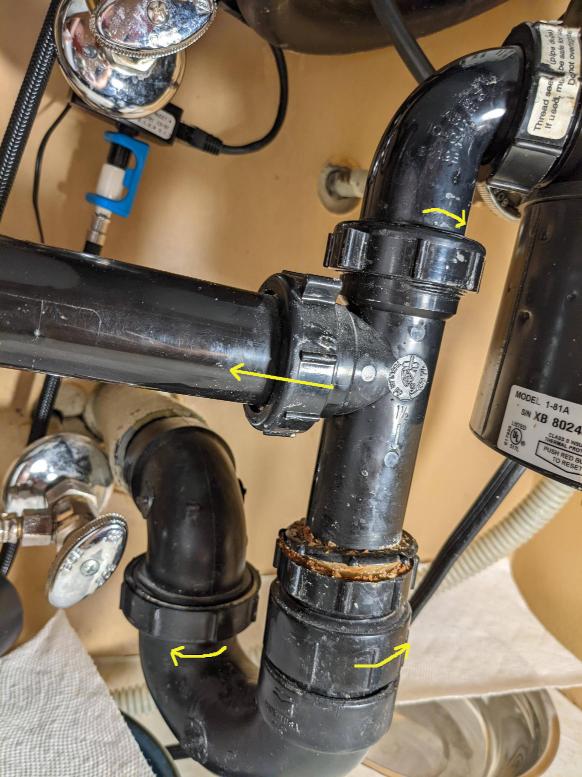