Light on dimmer switch will not stay on

I have an LED light bulb on a dimmer switch that will not stay on. If we turn it on just a little bit, it will stay on for a longer time. If we turn it on to full power, it will stay on for a shorter time. If I replace the LED bulb with an incandescent bulb and turn it on, it will go out almost immediately. It appears that the more current that flows through the circuit, the more quickly the light will turn off. The circuit breaker does not trip. There appears to be no great amount of heat generated in the dimmer switch or the light fixture.

I have replaced the dimmer switch once, already, but this did not fix the issue.

Can anyone point me to what the issue could be? 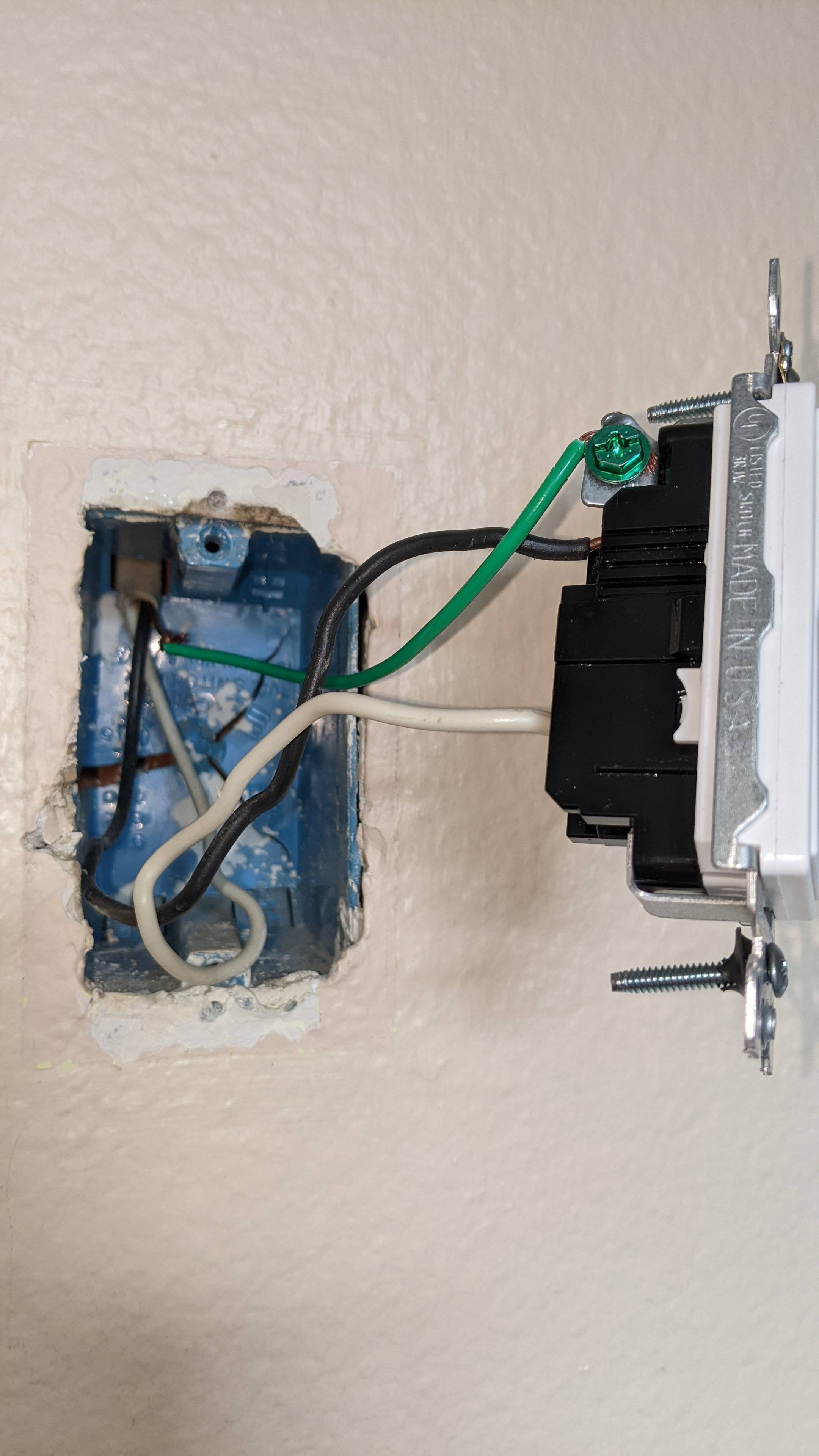 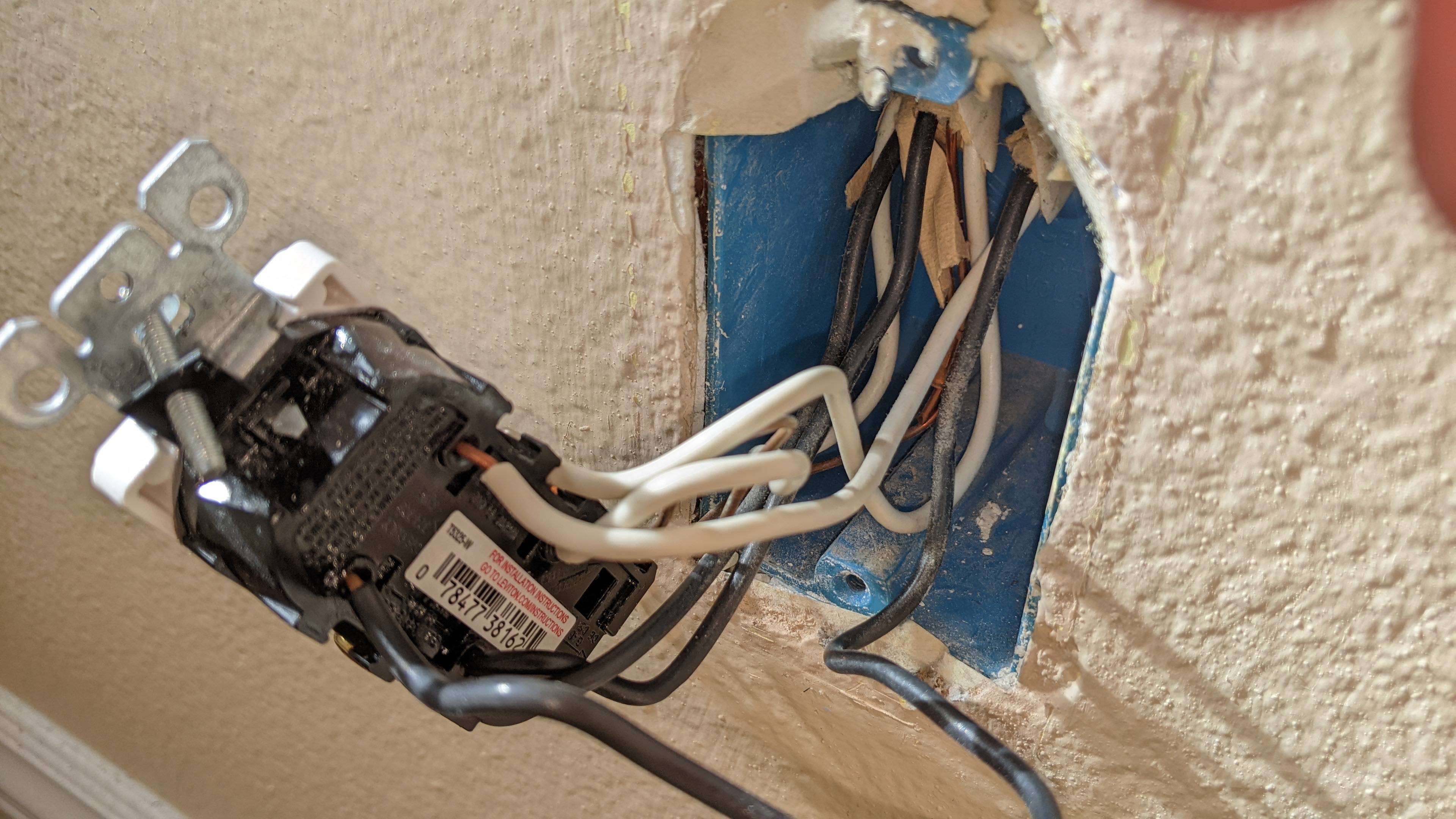 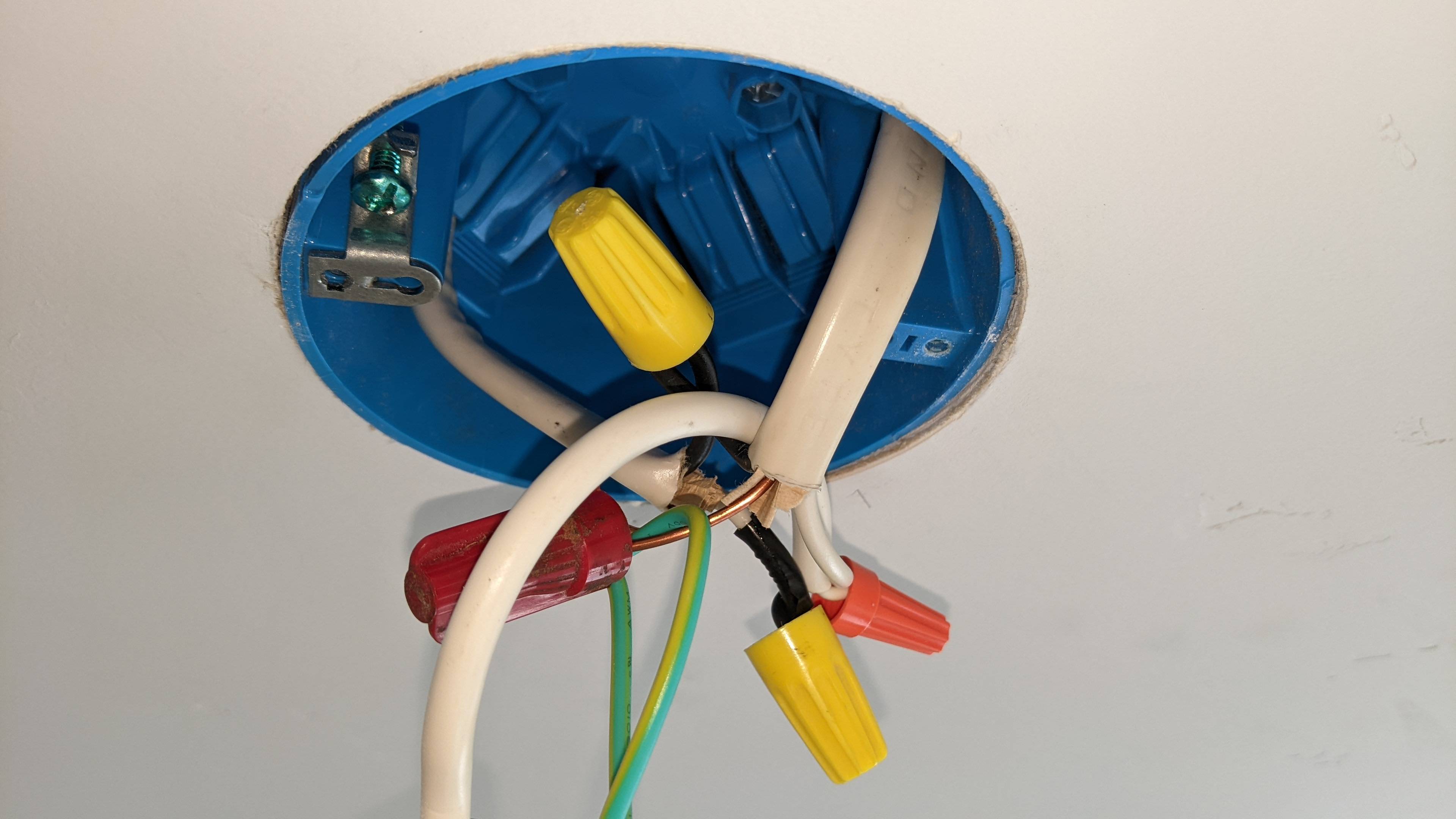 The problem turned out to be that this fixture (IKEA Sinnrik) has a resettable fuse inside that is supposed to limit power to around 6 W (fuse part number HR250-110). When I used an 11 W LED bulb, it would work for a while, but the fuse would always trip. After shutting the light off, the fuse would reset after some time and the light would work again. Looking for problems in the wiring appears to have been a red herring!

Thanks for taking and look and offering suggestions, everyone. I've decided to replace the fixture with something that can handle a bit more power, as we need more light than a 6 W LED can provide. 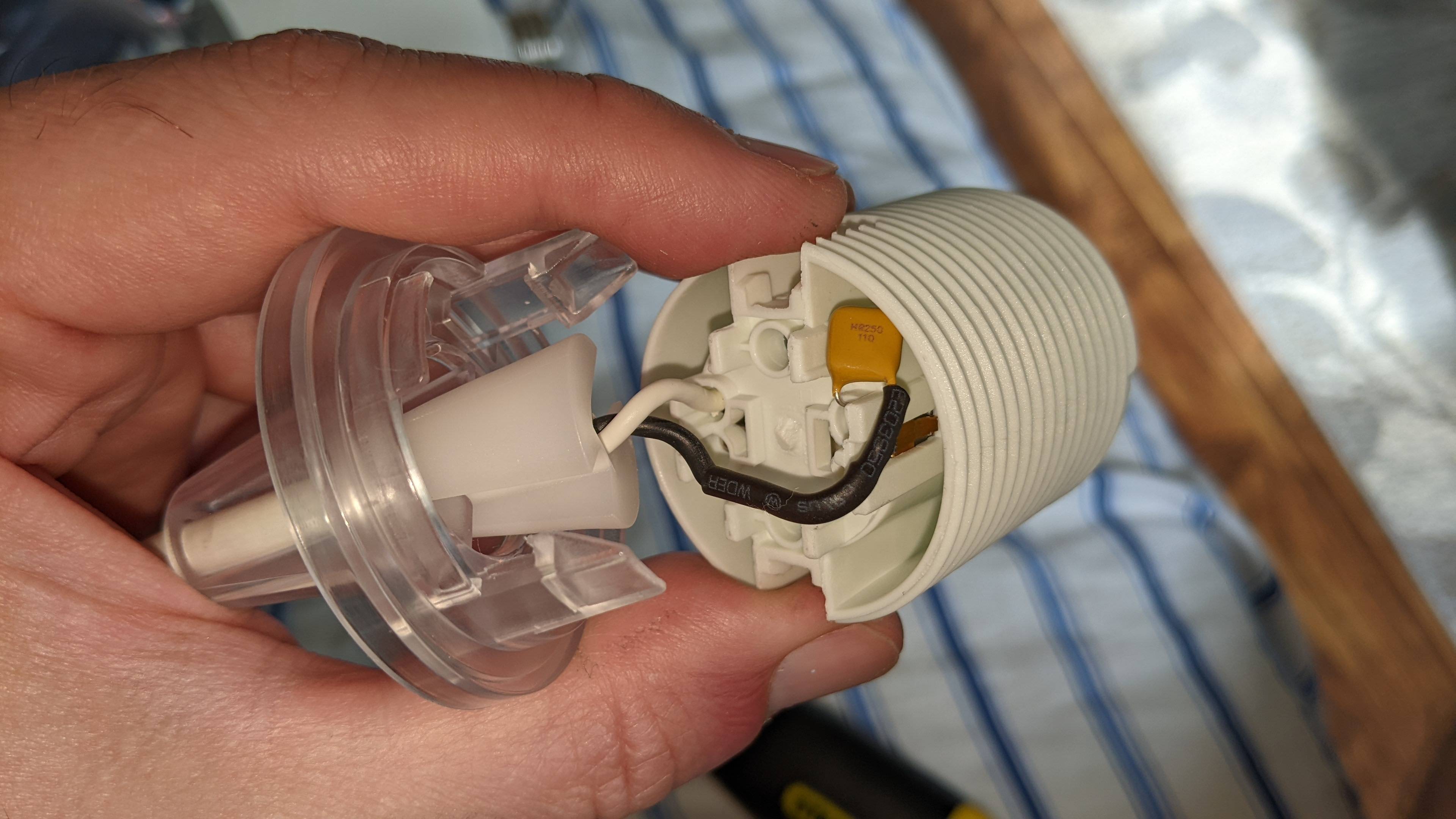 Not the answer you're looking for? Browse other questions tagged wiring lighting dimmer-switch or ask your own question.