Burglar bars are pretty common here, in Indonesia. I have some on my bedroom window. However I really hate them and want to remove them. 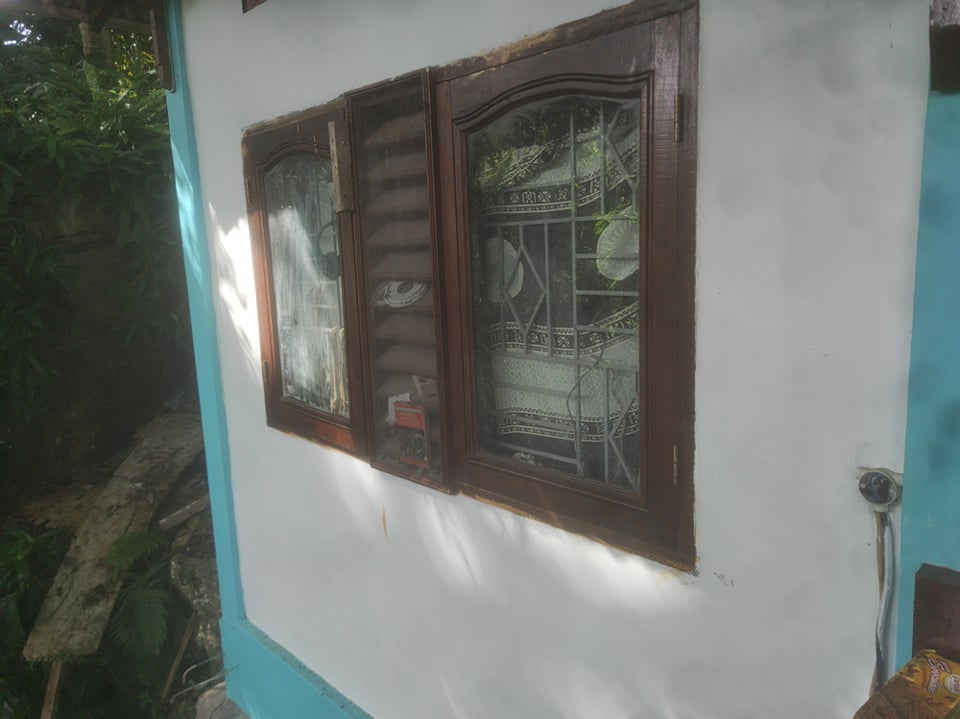 Here is the inside for comparison 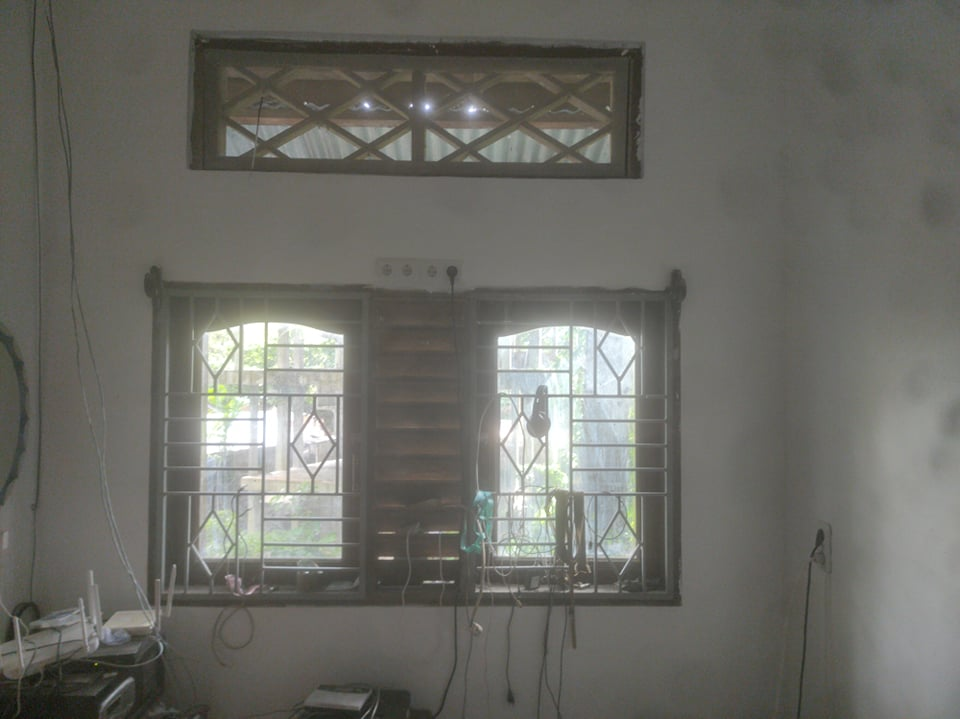 I would still like to have some sort of visual deterrent against burglary.

Note that in the photo there is also a ventilation in the middle, which I don't like either as it's a dust trap and too 'busy'. I already removed a similar smaller one by cutting through the window frame and replacing one hinged window and the ventilation area with just a pane of glass, and it's a big improvement.

In practical terms I suppose the shutters would be open most of the time, and closed when I'm not home. So it wouldn't be very ideal for them to take up a lot of space inside, because I'm going to put some low drawer units in front of the window, so it's likely that there would be 'stuff' in the way of frequently opening and closing these shutters.

OTOH if I install them on the exterior wall then I'm not sure how to secure them so they can't be opened, and also it seems like they might be a bit ugly/obtrusive if they are mostly open perpendicular (the current dimensions are roughly: 38cm - plastered brick; 4cm window frame; 68cm - hinged window unit; 41cm louvred section; ditto 68, 4, 38)

Does anyone have any suggestions about what I can do to more-or-less fix this? (note: in general windows will be closed, to keep mosquitoes out)

Polycarbonate panels are probably what you want. They can be unbreakable,so will replace burglary bars.

They look like glass so you can see out without any bars in place.

Will need to use google to find them near you. Usually used for security. 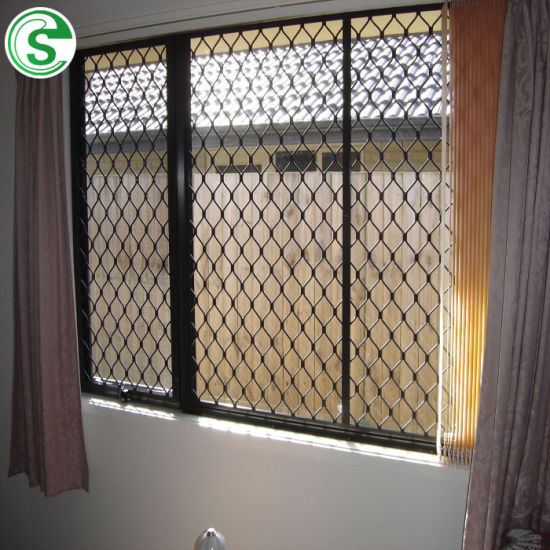 3
Gap between sash frame and pane of single-hung window sash - DIY-able?
0
How can I fix my window frame so that the window doesn't drop down?
7
Why is a steel security door safe if they can break the glass, slide their hand in, and unlock the door?
2
What is the most efficient window design to maximise cooling in a tropical climate?
1
How do I fix metal clad wood casement windows that won't close?
1
How much weight can a piece of 5/8" drywall hold on a hinge?
3
How can I remove these windows for cleaning?
1
Can these windows be shuttered from light in a simple and efficient way?