Recently my home bought a bidet and installed it with no problem. 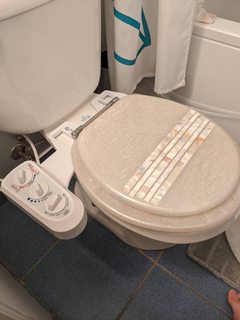 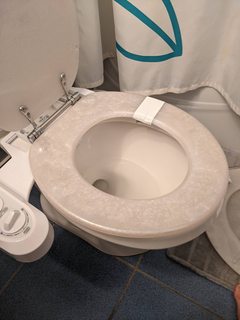 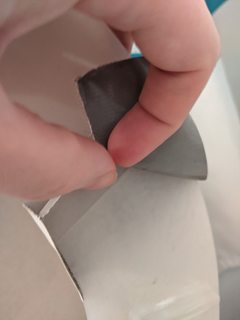 I was able to determine that it was the added thickness at the back of the seat caused by the bidet adapter that caused a gap and hence add stress to the toilet seat. After repeated use the seat gave way and the crack formed.

Now I've bought a new seat and I don't want the same thing to happen. 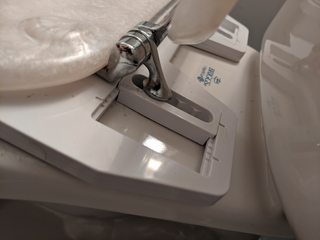 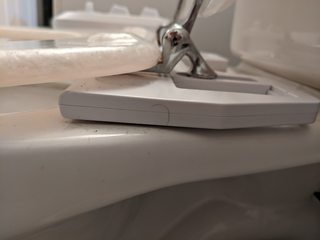 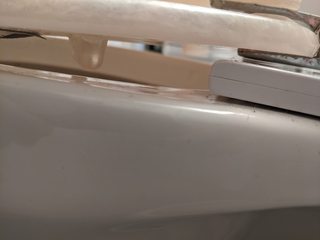 I've found 4 potential solutions and I would like to know which would be best to solve this problem.

What solution would you try if this was in your home? Is there another that I have missed?

I decided to put this in as an answer so I can include a picture.

Below are 7/8" furniture glides with a self-adhesive backing that may work for you. 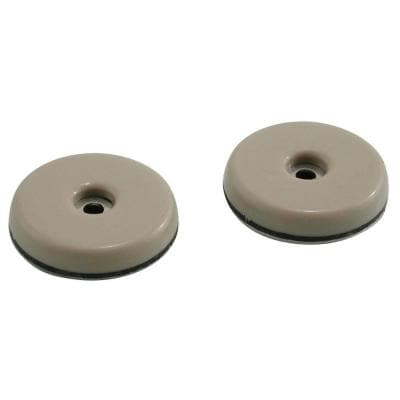 Not the answer you're looking for? Browse other questions tagged toilet adapter or ask your own question.

1
Flushing issue with toilet
3
How to make a toilet seat hinge more stiff?
2
Need an alternate way to install hand-spray bidet on my toilet - can I Tee off the 3/8th input valve?
0
Why did my light string turn off after a short while with GU24 to E26 to socket outlet adapters?
0
Locating toilet tank leak: flapper or flush valve or tanks bolts and washers
0
Not enough space to screw in toilet supply line, what to do?