Why do my CCTV Camera Images Go Fuzzy for Hours? Reflection? Space Lasers? 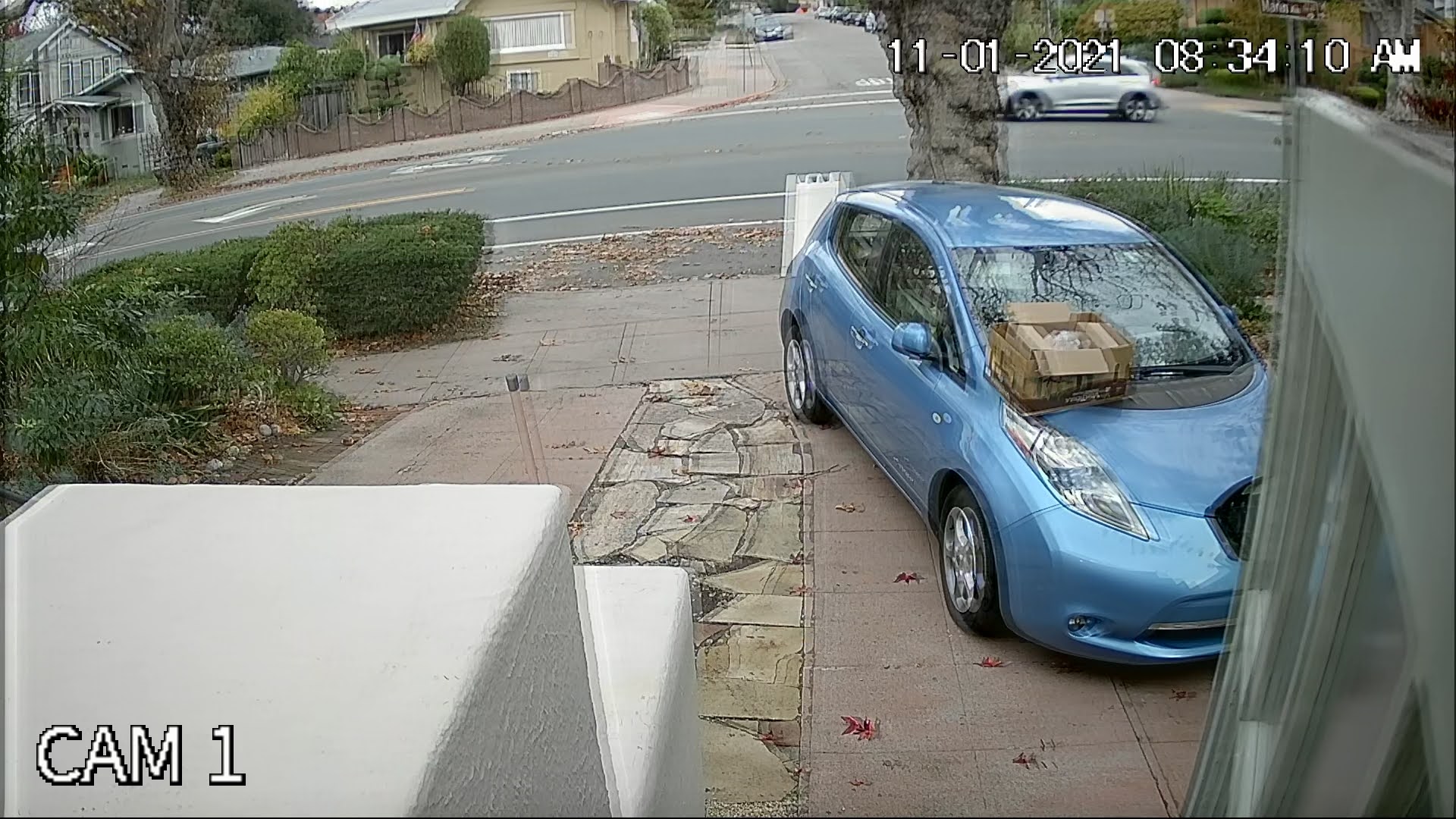 Sometimes for hours or days on end it will show: 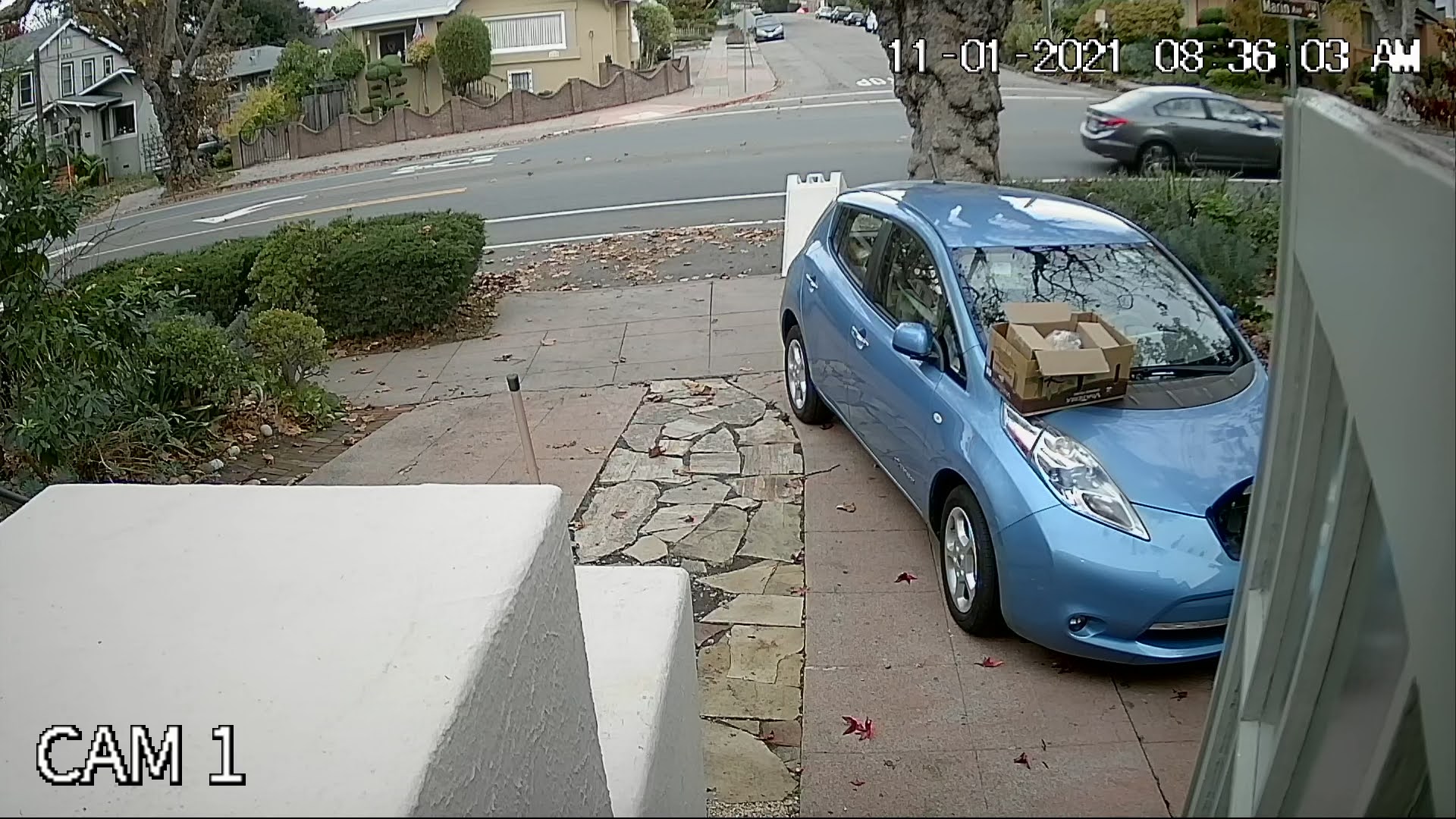 This is a big deal, because I spent considerable time running the Siamese cables to the places needed: if it's a cable issue it's a lot of work to change the cable.

The issue is stable, and not related to motion. Cleaning the lens has no effect, nor does shaking or remaking the connections (other than power as noted below). 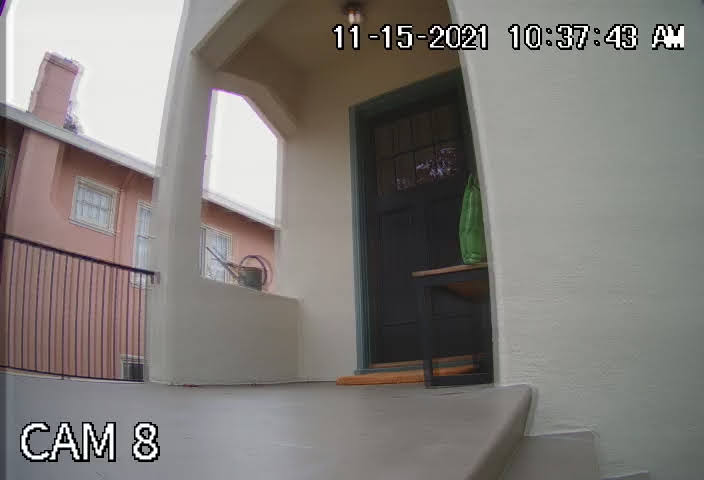 What could be going wrong? This even happens on different length cables (I have not yet correlated if the apparent offset can be changed by adding cable length, as that requires higher voltage to offset voltage loss in the cable). I have not yet tried an attenuator. I assume it's a reflection on the length of the cable, but not positive.

The DVR is from a well known Chinese company that merged with or bought out an American name.

Has anyone seen this? How did you solve it?

Update: I have inserted an extra 75' of cable to CAM1 both power and video. At this time the issue is not happening with or without the extra cable. But the video is stable.

According to the information you have provided it appears as though the cameras, cabling, and installation are all in working order. Very helpful that you provided good and bad images and images from multiple cameras!

As noted in the comments above, it seems most likely the problem is within your DVR appliance. The solution is to look at the fault-finding section of the manual and/or call the maker's support team. We can't help here with device-specific problems like this.

Based on my (admittedly very limited) "research" and the comment below from @Bryce, another possible problem is physical cabling problems. The noted video formats are analog. With analog signals, it is possible to have the noted effects (ghosting, doubling) given certain cable problems like bad terminations, kinks, and others. If there are best practices, diagnostics, debugging techniques, that would help homeowners and installers build infrastructure for newer HD security systems, that would be great information here.

Observation 1: This is pure ghosting, no blurring, pixelation or other fuzziness 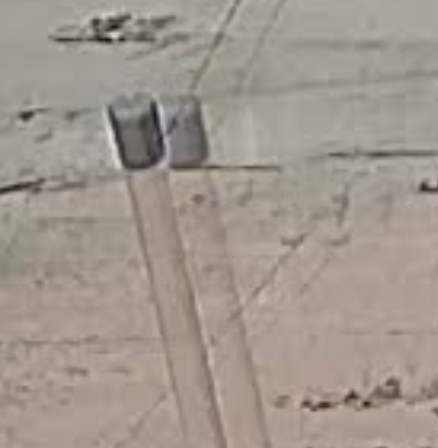 Observation 2: The ghosting is purely horizontal 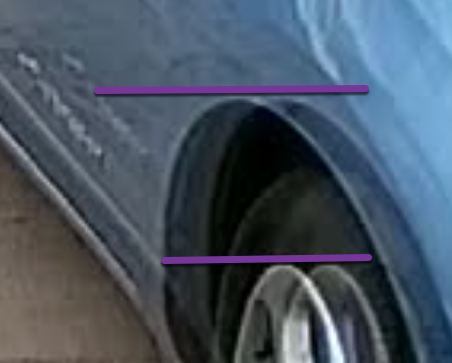 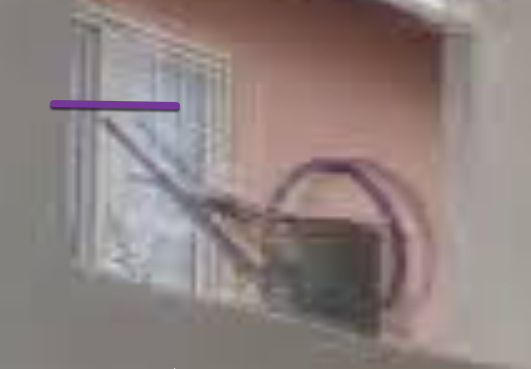 Not the answer you're looking for? Browse other questions tagged security cctv or ask your own question.

4
Are there any alarm system panels, control boxes, etc. that have a kind of API for software to access?
1
Will I have to install new cables when converting from a SD CCTV system to HD?
3
CCTV camera / PIR security light intereferance
3
Suggestion to "Networkify" a dumb USB Security Camera
0
Is it possible to access an internet enabled cctv camera only over wifi
1
Using just power from ethernet cable for security camera?
0
Wire identification for a camera system install
1
How far can a 3+1 CCTV cable carry video effectively?
0
Why is my IP camera not detected when connected using a cat5e cable?
0
Why does the PoE camera connection drop intermittently?