How to troubleshoot a fireplace pilot light that is too long?

Using a best fire ignition system pss101, had pilot off for a while, turned it back on and the pilot light is way way longer than usually and burning a log...

Tried adjust a flame adjustment screw in the middle section that looks like it should belong to the pilot system. Even adjusted the flame screw at the bottom which seems to be for the burn intensity. Neither seemed to effect anything.

What are the next steps to troubleshoot here? (and good before was a faint 1" blue flame", now I have a 4" torch) 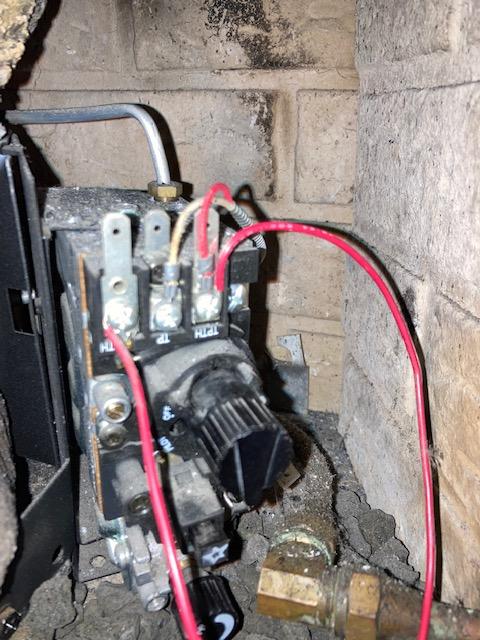 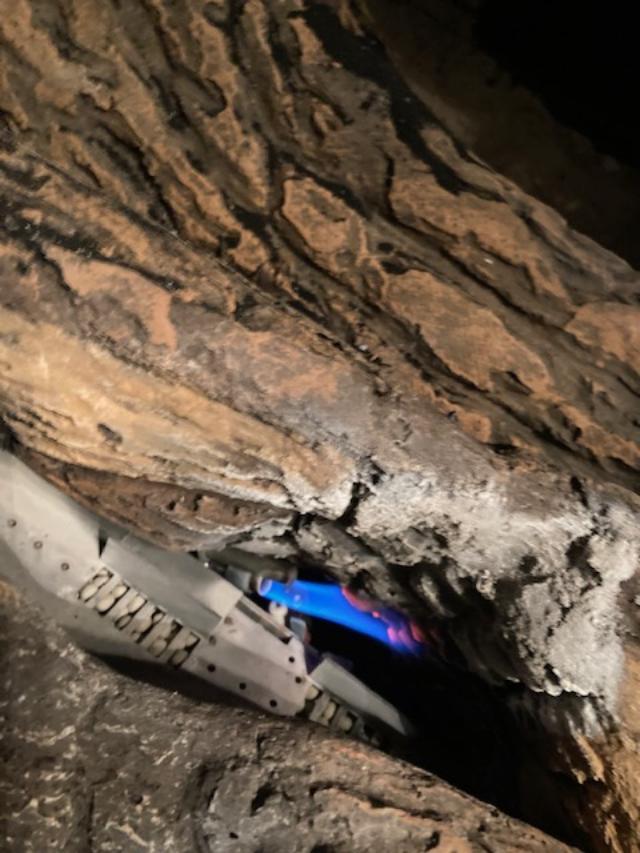 Learning house had company out to fix a gas leak this past summer. Leak was not associated with the fireplace but fireplace was turned off.

Also played with the pressure on this line and with the gas turned to about 30% the pilot looks normal... but the flames in fireplace are also much lower.

I don't know that particular make or model, but in general the pilot flame nozzle should be a separate replaceable component, with its own restrictor at the rear - in effect, a tiny pinhole.

If that is corroding, then it will of course let far too much gas through.

Depending on territory, different components of a gas appliance either can or cannot be legally replaced without the necessary gas qualifications. The pilot flame is considered "consumer side" so you're allowed to replace it yourself even in the UK where regulations are strict. [I would double-check your local regs, though.]

It should just screw out & the replacement screw back in. I wouldn't attempt to DIY the restrictor hole size. Generally, the hole size would [should] be smaller than the smallest sewing needle in the house.

As you've noticed, restricting the entire appliance doesn't work, it starves the fire long before the pilot is sufficiently restricted.

Not the answer you're looking for? Browse other questions tagged gas pilot-light firplace or ask your own question.