I want to winterize my irrigation system myself, but I don't recognize the coupling I need to buy to attach to an air-compressor.

This valve is between the cutoff valve and the back flow valve, and given where it is situated I assume that is what I should be using to winterize the system. At a rough guess it is about 1/4" diameter at the top, and looks like it has a valve similar to a car tire. It is sitting in a PVC pipe that is about 3" in diameter, and the valve itself is about 2" from the top - which restricts access.

What type of coupling is required for this connection? 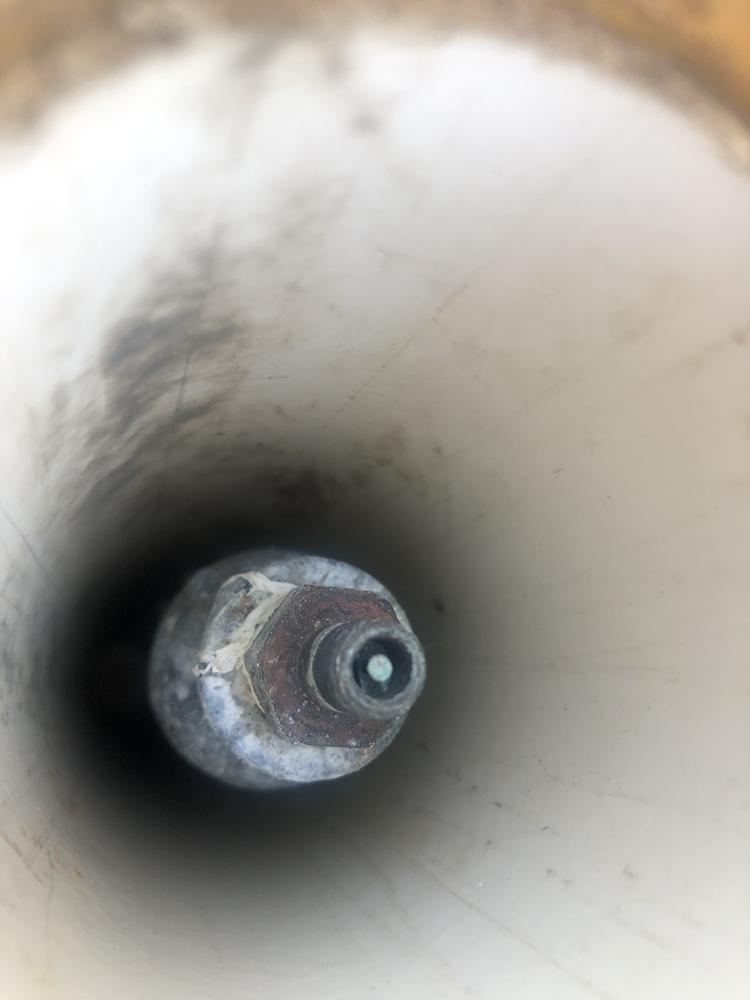 That appears to me to be a Schrader valve: 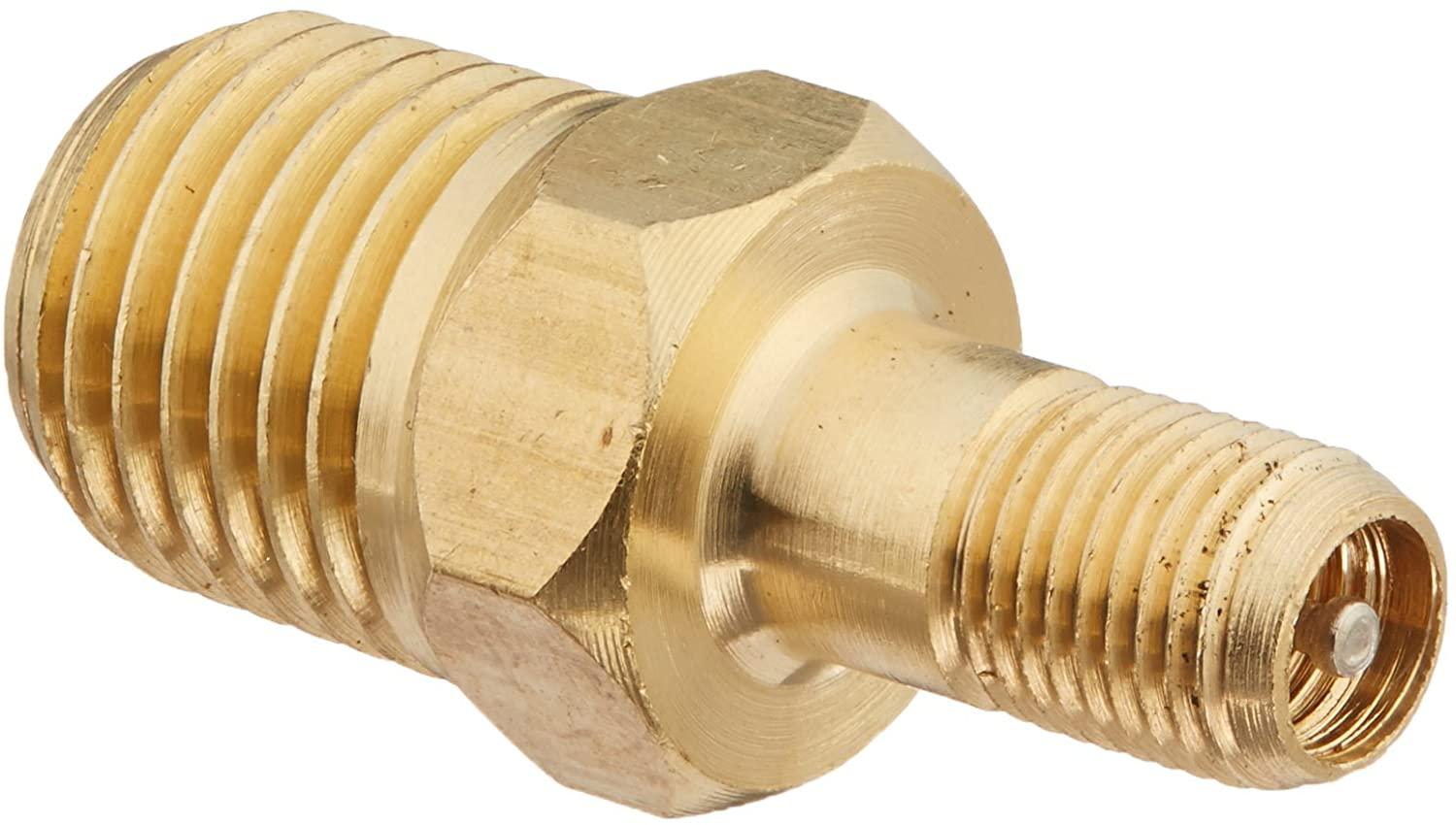 These are used to inject compressed air into your system to blow the water out.

I've never known a system to be winterized thru a Schrader valve. That valve is used mainly for bleeding air from system. It could be used to add air, but the problem is that the Schrader valve restricts your air volume dramatically. It would take forever to properly winterize even a basic system, and even then it would be a very poorly completed job. When a zone is activated, the air must force the water out of the heads, each head in sequence until the whole zone is spraying air instead of water. The volume of air must be enough to compensate for each spray head in addition to the line also. It is possible to close off a spray nozzle once it is discharging air, but like I stated it would take forever!

In order to connect to your irrigation system you want to find the shutoff valve just after the backflow apparatus. Some backflows are easily damaged from high volumes of air, so it is safest to connect just after the backflow or the most downstream test port on the backflow valve itself. The test ports are most frequently 1/4 inch NPT, which is the most common size fitting on air lines for compressors homeowners typically buy. It is also wise to set the regulator to around 50-60psi. If backflow is outside it must be winterized as well, but should be done with even lower pressure about 30psi will suffice . -Winterizing irrigation systems is a fairly simple matter, but can also be very problematic if the layout and/or workings of the system are not fully understood. Also, know that the size of the compressor used(volume) is what determines whether the job is completed in 30-45 minutes or several hours. If you are needing to rent a larger compressor, it would probly be wise to just hire the job out. Hope this helps

Not the answer you're looking for? Browse other questions tagged irrigation connectors winterizing or ask your own question.