is it okay if heat exchanger's secondary is connected reverse

We bought a house with floor heating, and replaced the old boiler. We installed a Saunier Duval Isofast condens 21 gas burning boiler and an external Zilmet zb190 heat exchanger between the boiler and the pipes in the floors (and an external pump to drive the secondary circuit).

After a few weeks everything was switched on I noticed that the secondary circuit is connected in reverse to the heat exchanger.

I checked the manual of the zb 190 and it says too that the primary in should be near the secondary out. This is the manual: https://www.manualslib.com/manual/1947132/Zilmet-Z2.html?page=5#manual 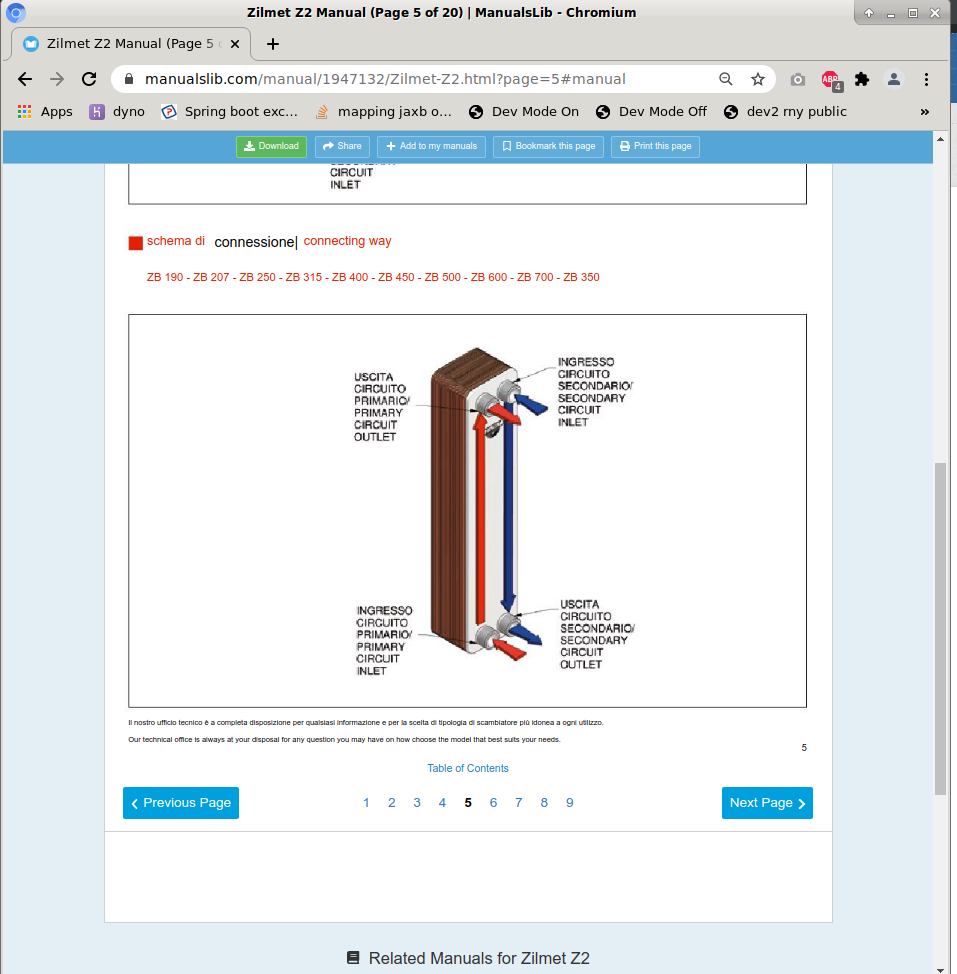 However in my installation the secondary out is near the primary out.

I think that it would be better (less fuel consumption) if the exchanger would be connected correctly, but I don't know how much would it be better?

Is it worth to make the installer to correct the piping, or is it nitpicking (I think it is a few hours of work for him to re-route a few pipes) ?

You want to get that corrected.

Plate heat exchangers like the one you have can be used in two arrangements: 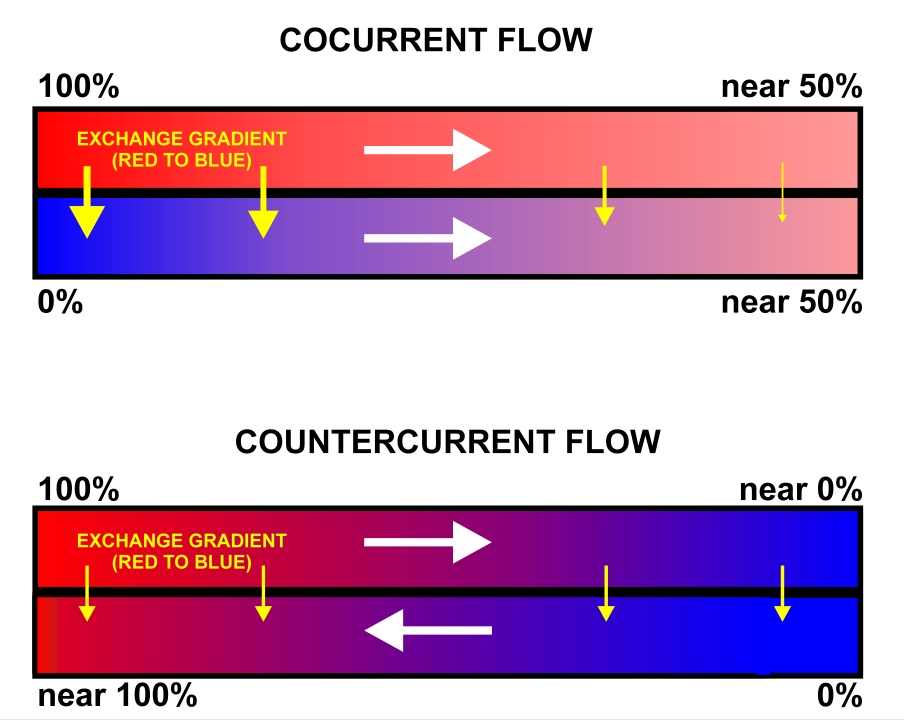 Counterflow is much more efficient, because the temperature difference stays high along the entire length of the exchanger. It's also the only way to transfer more than half of the heat in the feed.

Now, look at your yearly heating bill and think: If the suboptimal arrangement makes you lose even just 10% of efficiency (assuming that the floor heating isn't your only or main source of heat; if it is, the losses are definitely much higher), can you afford not to call the guy in ASAP?

Not the answer you're looking for? Browse other questions tagged heating boiler floorheating or ask your own question.

3
How can I stop heat loss due to an uninsulated porch?
0
Why is my Central Heating taking so long to heat up?
1
How to troubleshoot heat that's always on?
0
What could be preventing the heat boiler from circulating water upstairs to the radiator, frozen pipes?
1
3 zone boiler heat, one zone is too hot
0
Can I reverse my heating zone?
0
banging sound from gas boiler
4
Enabling heat-pump load shedding when running on generator power