I recently removed a ceiling light to paint our kitchen, and like a dummy forgot to take a picture or which wire from the light fixture was attached to which wires coming out of the ceiling. In this case I should have taken a picture, because the wiring isn't typical.

Here is a picture of the light fixture I removed, nothing special, just two white wires that should be able to be connected to either hot or neutral (I think). 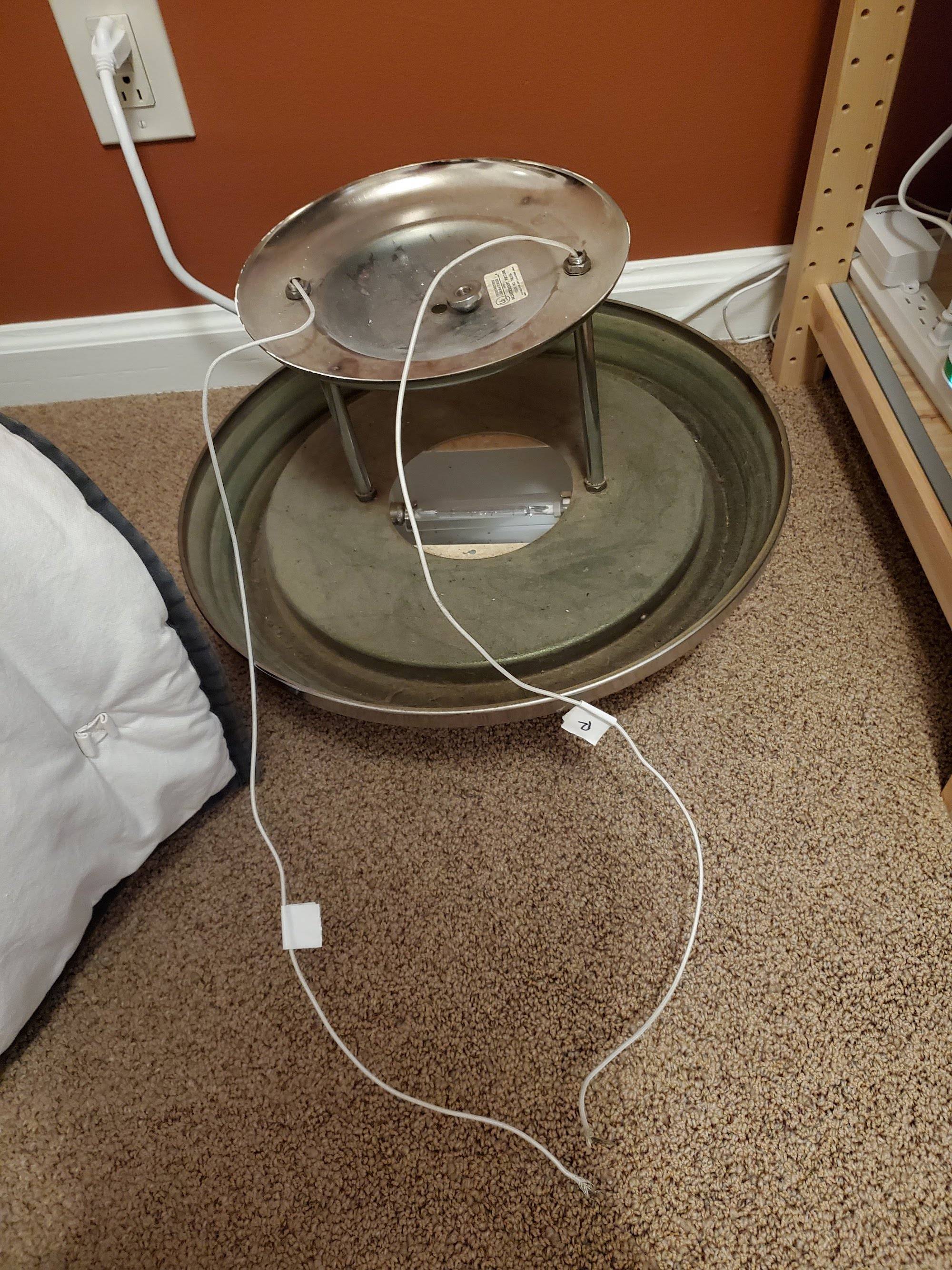 Here is a picture of the wires coming out of the ceiling, they were connected like you see in the photo below when I removed the light fixture. I capped the wires, keeping them together, right after removing the light wires from them (note the numbering of wire groupings 1, 2, and 3). 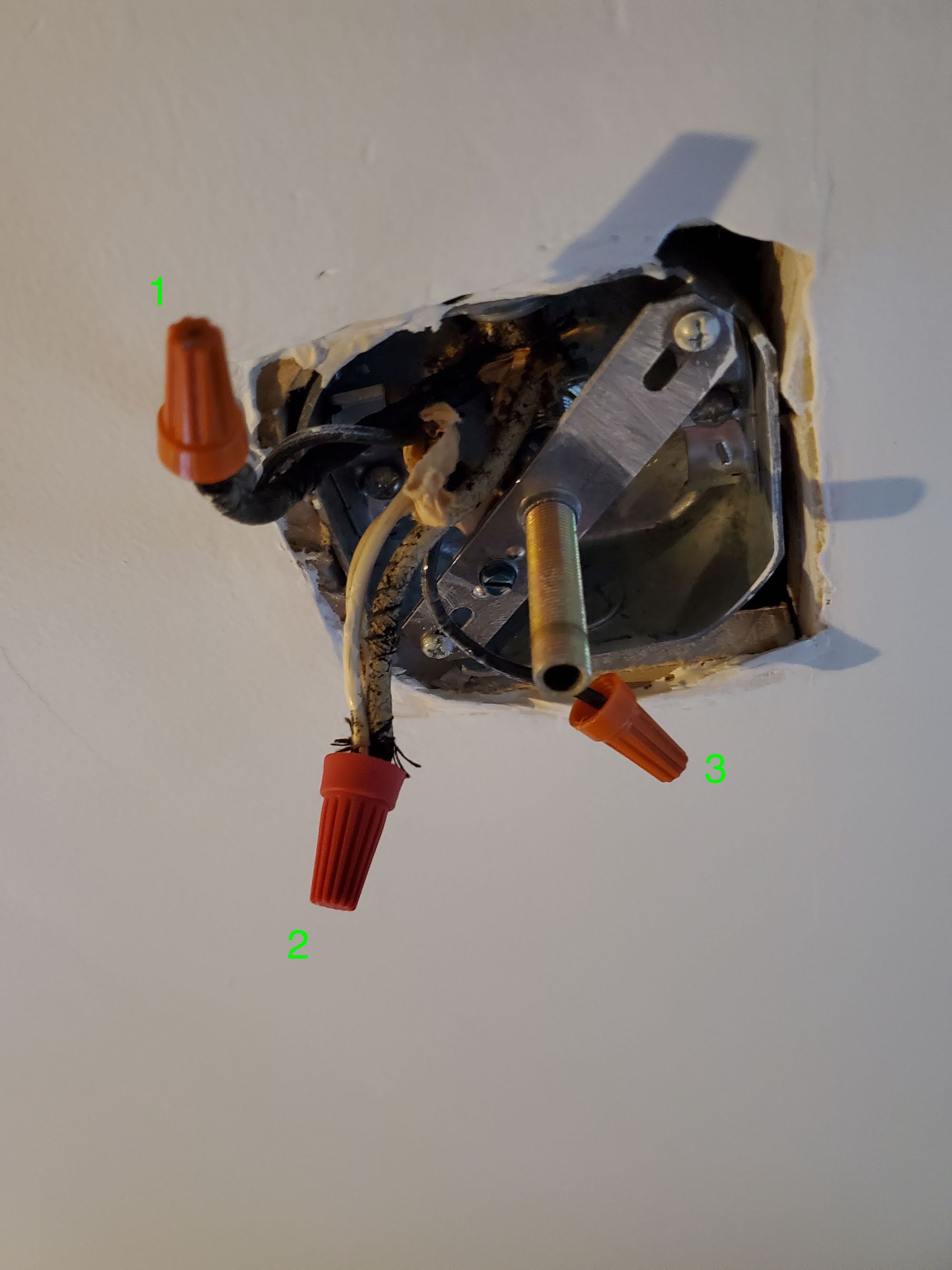 I did some testing of the hot wires with a multimeter, and found that this was the only hot wire when they are all unconnected from each other, which is one of the wires in group 1 (which is just two wires, note the green lines pointing to each wire in a given group in the image below). 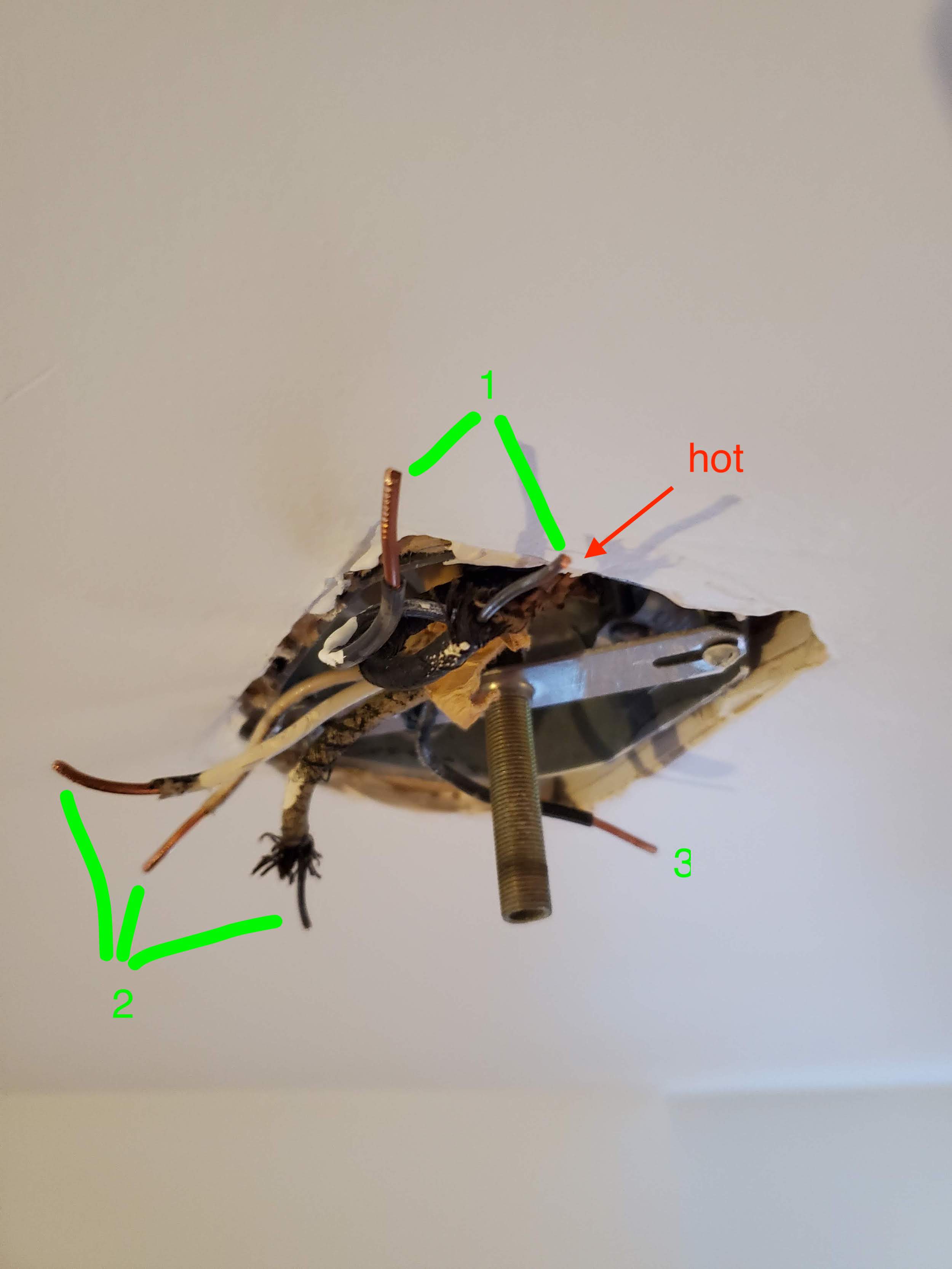 After connecting the wires in group 1 back together, and testing again with a multimeter, all but one wire is hot. The image below labels which are which. The only neutral wire is the one in group 2, which is made up of three wires. Group 3 is just one wire, which is also hot. 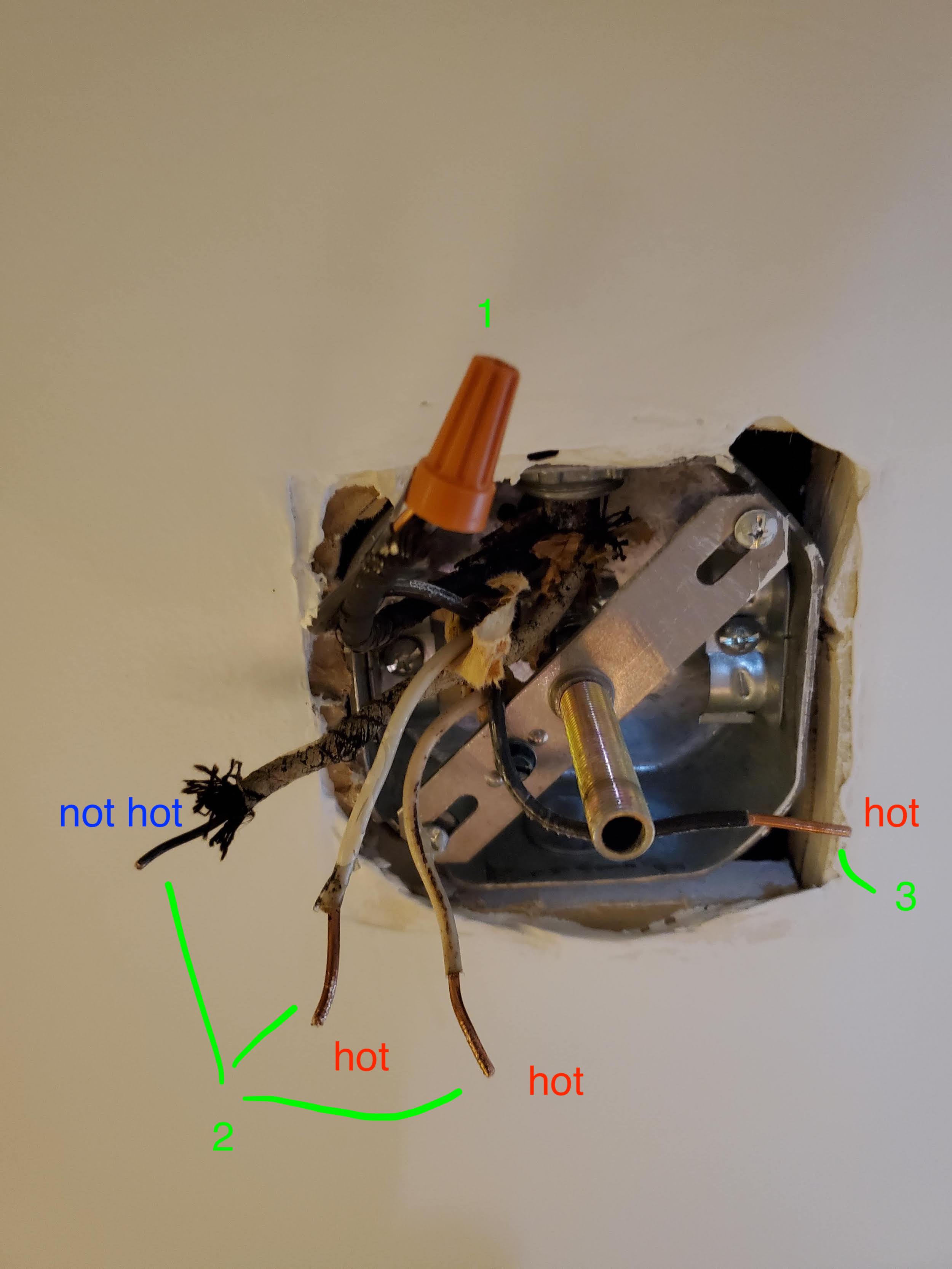 Not sure if I need to call an electrician, or if I can just hook my light fixture wires back up to two of the groups without an issue. Any advice would be greatly appreciated though.

From what you've been able to determine (and your photo of the "before disconnecting the groups" state), group 1 is always-hot, group 2 is neutral, and group 3 is your switched-hot, so your fixture needs to have its hot wired to group 3 and its neutral wired to group 2.