Did my painter do a bad job making the ceiling flat after removing popcorn ceiling?

I recently found a painter and got my popcorn ceiling removed. That ceiling is 70s concrete, so painter has to fill it with plaster instead of scraping popcorn texture off. After the job done, he skim coated it a few times to make it flat. However the plaster patch shrink afterwards and giving the ceiling a strange wrinkle texture. He came back to patch the ceiling a few times but the result is still not good. The method he used is just eyeballing the defect, applying some mud, and smoothing it with knife. That method is slow and leaving some light round spots on the ceiling. And frankly it didn't improve much...

He claim that plaster ceiling isn't going to be as flat as the ones backed with drywall. And he refused to skim coat anymore, saying it got three times already, and it is too much. I have a few photo, showing his patch jobs below.

May I know if this is what I got for plaster patched ceiling, or is it bad workmanship?

Also, if there is anything can we do to smooth it? 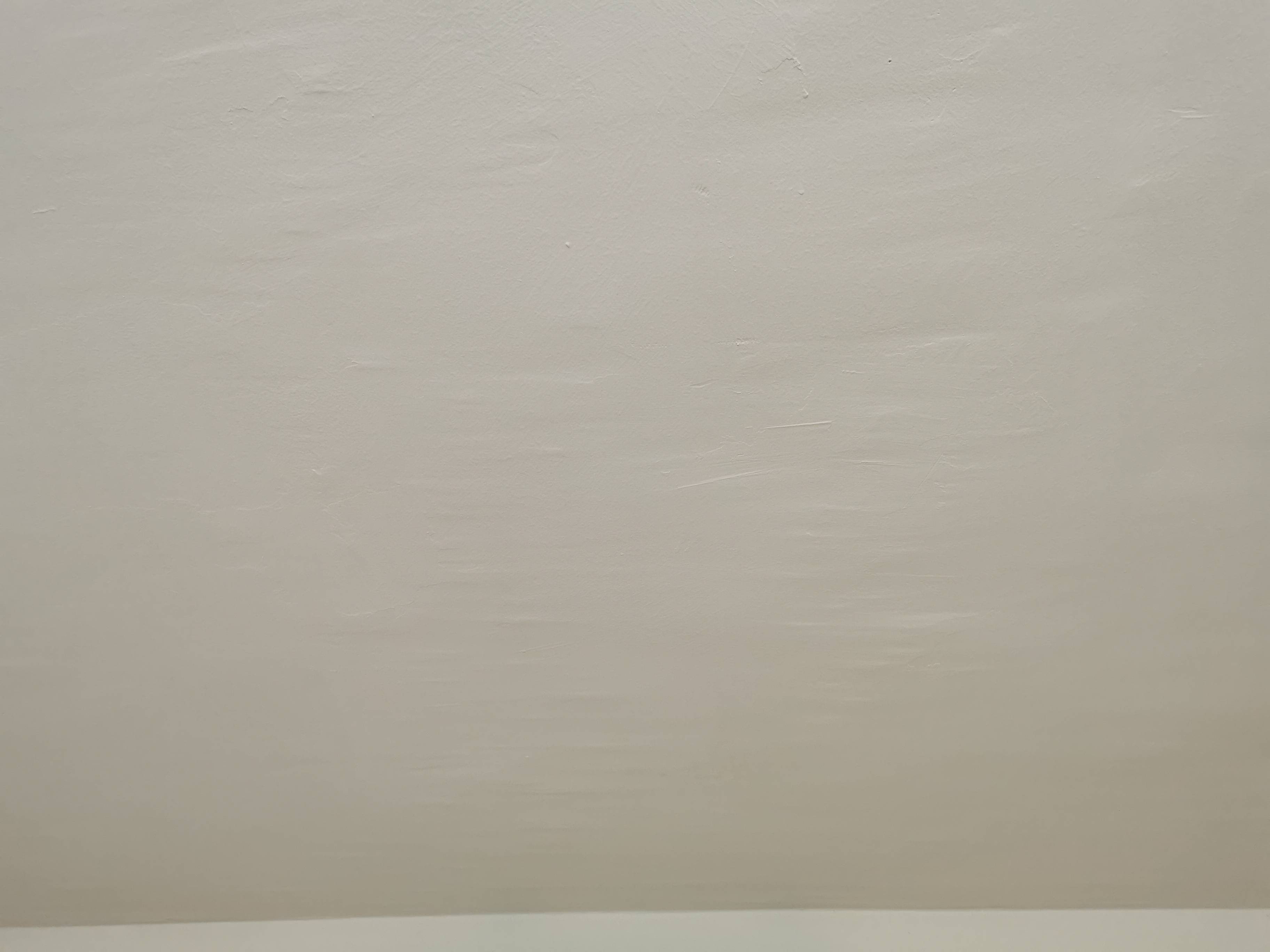 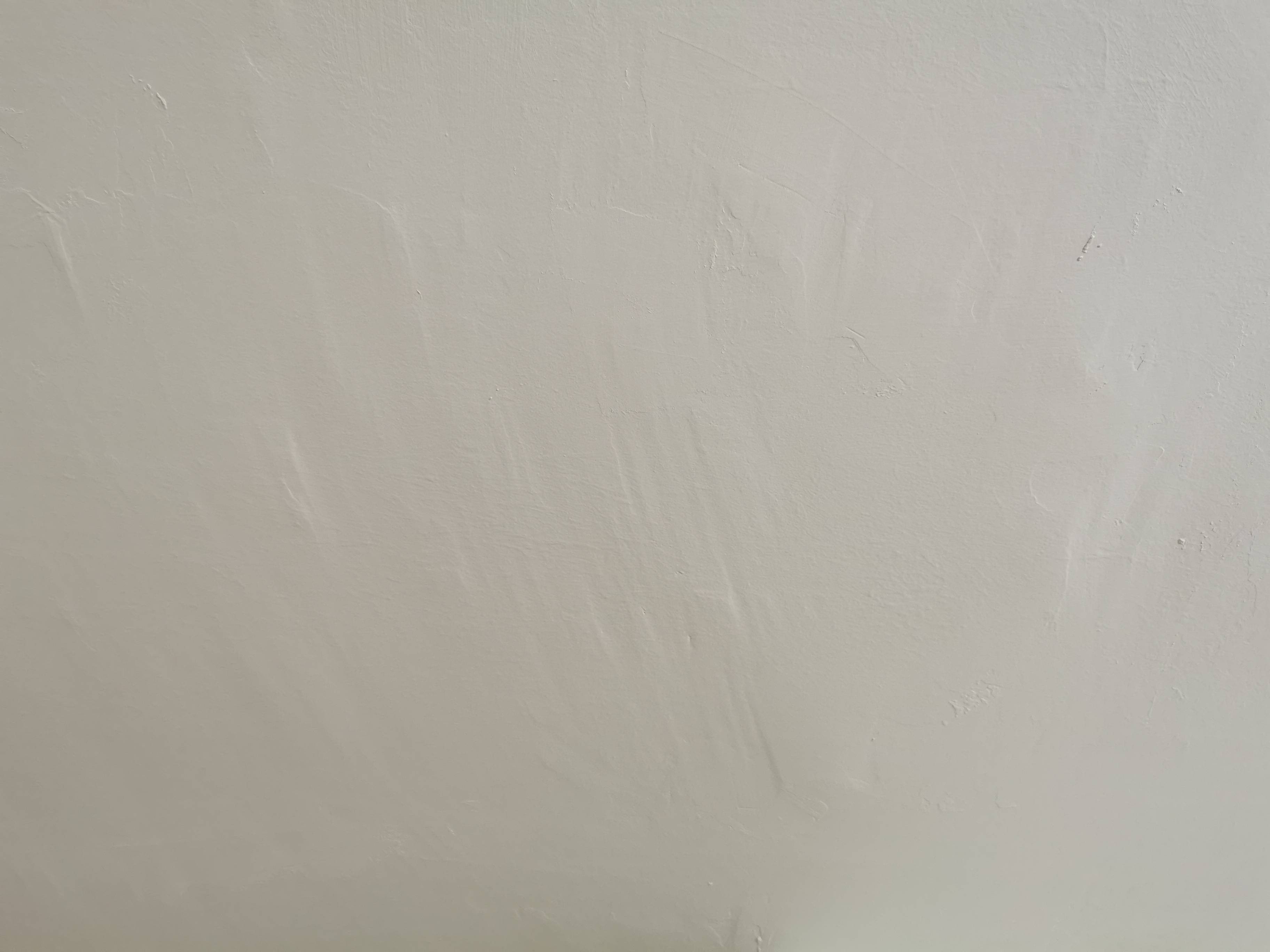 I'm not an expert on this but that ceiling looks pretty bad. Your big mistake was getting a painter to repair the ceiling and not a plasterer. Painters can patch but doing an entire ceiling takes a special skill set. You can try sanding the living hell out of it to smooth it out or get someone who specialized in plastering.

This does look bad.

One option would be to hire a drywall contractor, and have them put 1/2 inch drywall over the entire ceiling, tape and skim coat it. If the connection with the walls is difficult (and it probably will be), leave a 1-2 inch reveal around the edge, and cap the corner with a plastic edge bead.

Not the answer you're looking for? Browse other questions tagged ceiling plaster texture drywall-mud or ask your own question.

9
Can I install drywall on the ceiling, without removing crown molding?
5
How should I patch a popcorn ceiling?
4
How do I remove painted knockdown texture?
1
Stained Plaster - Waterproof primer before or after patching
1
How to fix cracks in hybrid gypsum/plaster ceiling?
0
Remove thick, painted joint compound from walls
7
Can I smooth a knockdown-textured ceiling with spackle?