Fiberglass insulation in a short duct soaked with sewage, disinfect with Benefect or remove insulation, or just completely replace?

I had sewage backup that filled my basement mechanical HVAC room about 6 inches. I have two HVAC systems side by side. This means that both one-foot-long sections of the 18x30 rectangular cold air return duct under my two blowers were filled with sewage for an hour and sewage soaked the internal fiberglass insulation of that metal section of ductwork.

The sewage cleanup crew sprayed and wiped down the inside of the duct with Benefect and then used an alcohol fogger.

Now that I see that it was not a hard metal surface and is instead this fibrous insulation, I'm assuming that this has to go in the trash and the Benefect is not going to be effective?

They mentioned they'll come back to remove the insulation, but looking online it looks like there's no easy way it comes off other than scraping with a wire brush? If so, wouldn't that just get fiberglass fibers everywhere and just fill my HVAC system with those fibers?

Seems like the easiest thing for them to do is just replace the section of the ductwork completely since it's only a foot-long section on both furnaces? Should I insist on just replacing the duct rather than scraping the insulation off? Is putting Benefect on it helping at all?

Is replacing the ductwork significantly more expensive then scraping the duct? 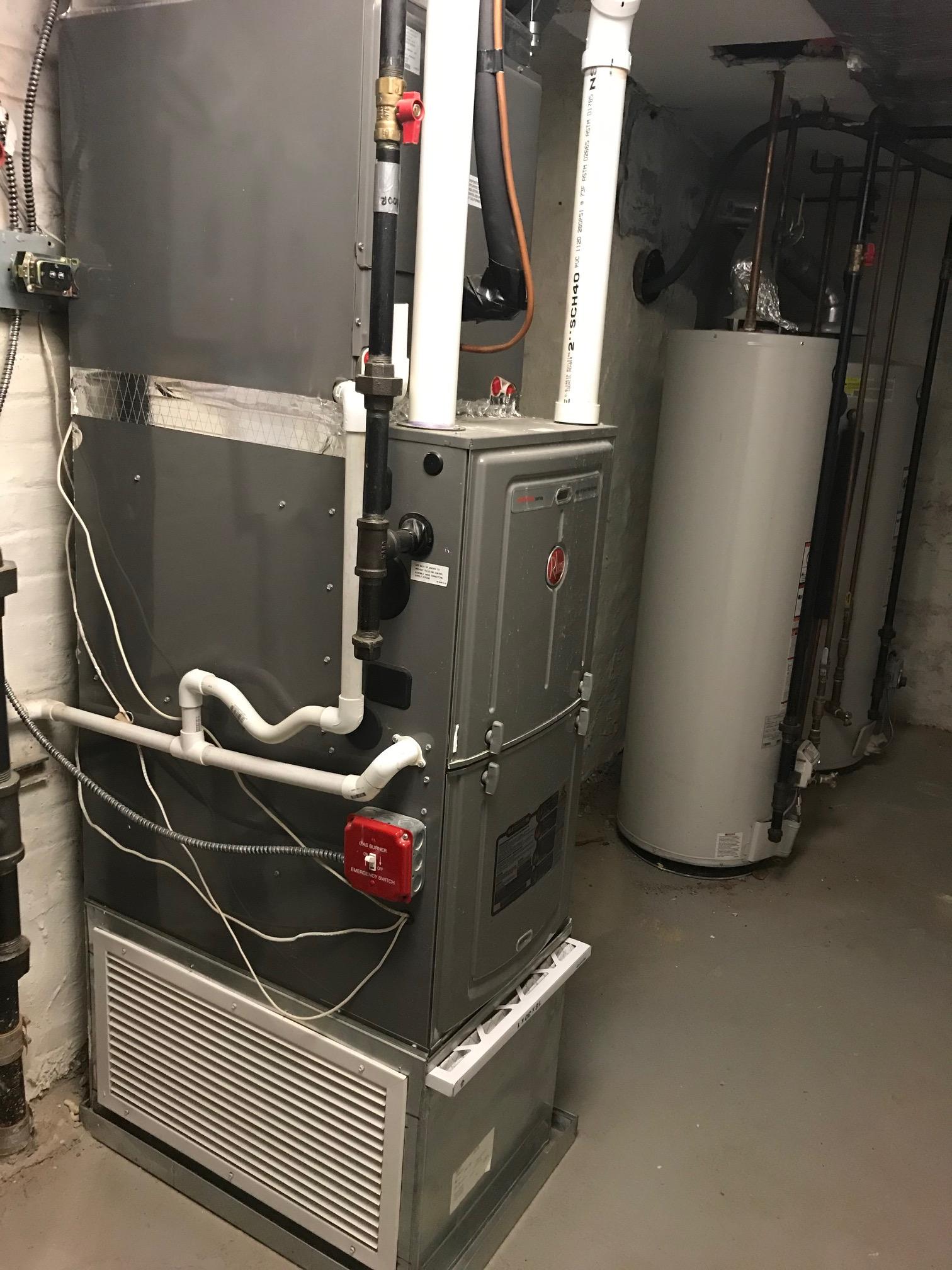 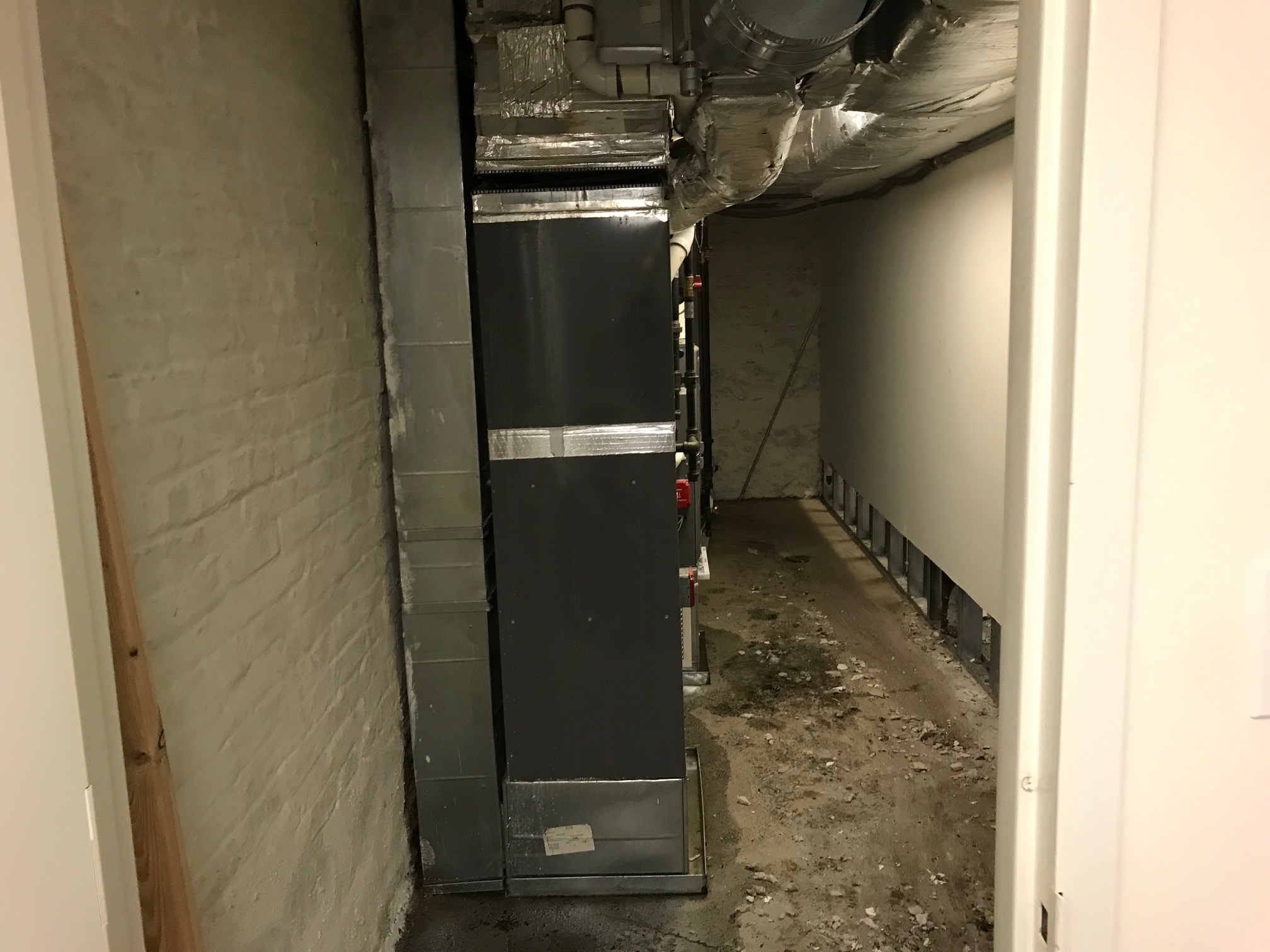 Replacing the ductwork shouldn't be extremely expensive. Even if it was moderately expensive, I'd still do it.

3
How do I provide proper fire protection in this situation?
0
How to run HVAC vent into cold room, below a supporting beam?
0
How to safely clean rust and prep on a section of HVAC ductwork before insulating
2
Is this insulation in my HVAC installed correctly?
0
Batts of fiberglass inside cavity return duct