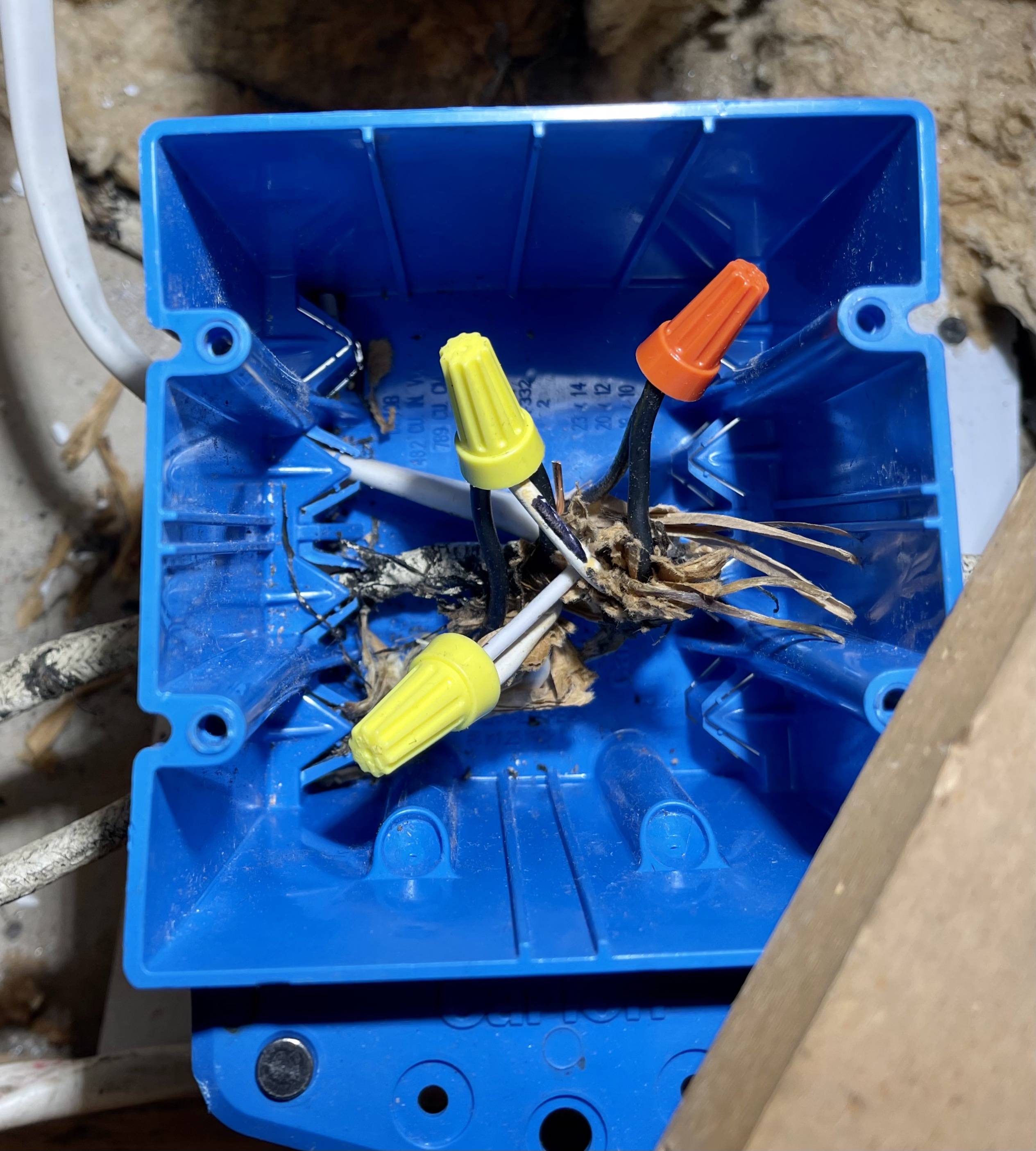 Try to classify the wires in the box into three categories: Always hot (supply), switched hot, and neutral. Hot wires are normally black, and neutral is normally white.

The cable that goes to the light switch is probably a "switch loop" where the black wire is the always hot supply, and the white wire is a switched hot.

1
How do I connect a new fixture to a box with two black and two white wires?
0
Wiring Light Fixture with 2 Sockets into Junction Box with 2 White, 2 Black, and 1 Red Wire
0
3 black and white wires at light
0
Capping light fixture box with two white and two black wires
1
Help replacing fluorescent light fixture - 2 sets of black and 2 sets of white
9
Light fixture wiring - black to black, or white to black?
0
Adding an outlet to a three way switch circuit
5
Light box with one black, a two-black-one-red bundle, and a three-white bundle connecting to fixture with one black and one white