Holes in wood furniture: identifying the cause

About one year ago, we settled in a new house in south west France. We also bought a new wood table (made of reused wood from older furnitures).

I heard a bit of noise in the room last night while sitting close to the table. I thought of termites but eventually I blamed it on the cat. Today, I discovered two holes on that table, about 3 mm large (see pics below), and two others under the table

From a quick internet search, my guess is common furniture beetle but I may very well be wrong.

From what I gathered, it takes years from the egg being laid to the adult breaking through the surface, so my understanding is that the beetle or whatever it is must have been there already when we bought the table. 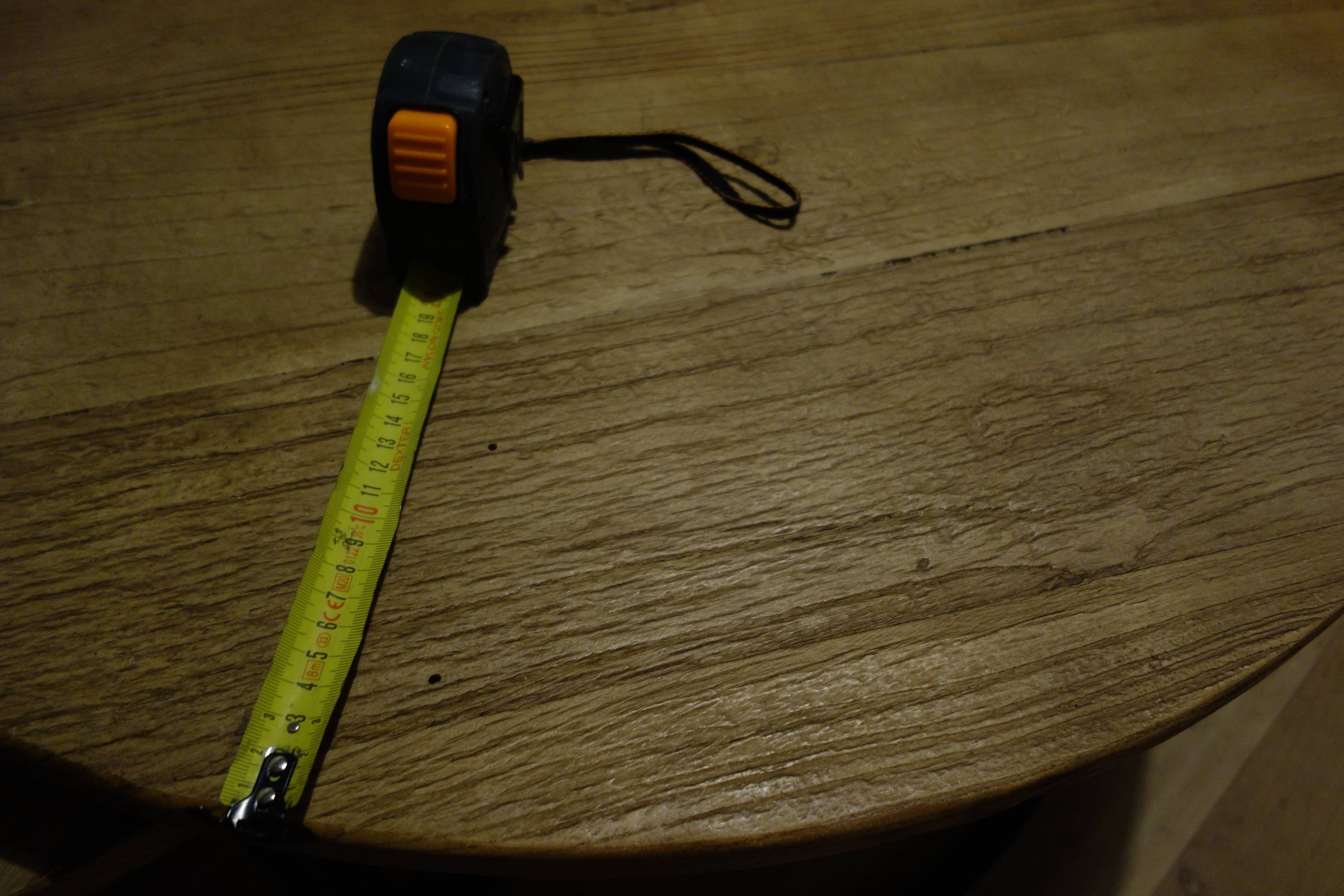 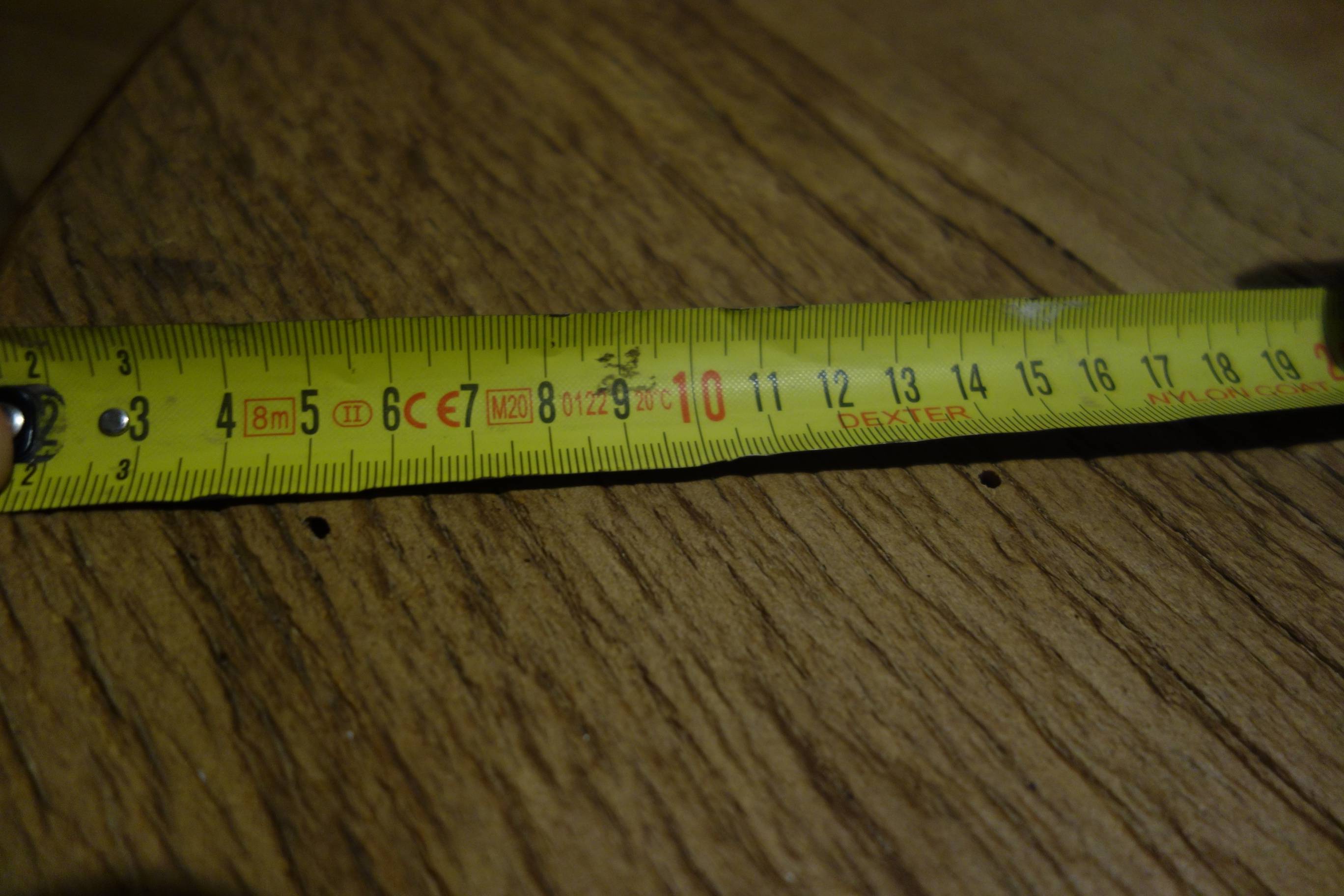 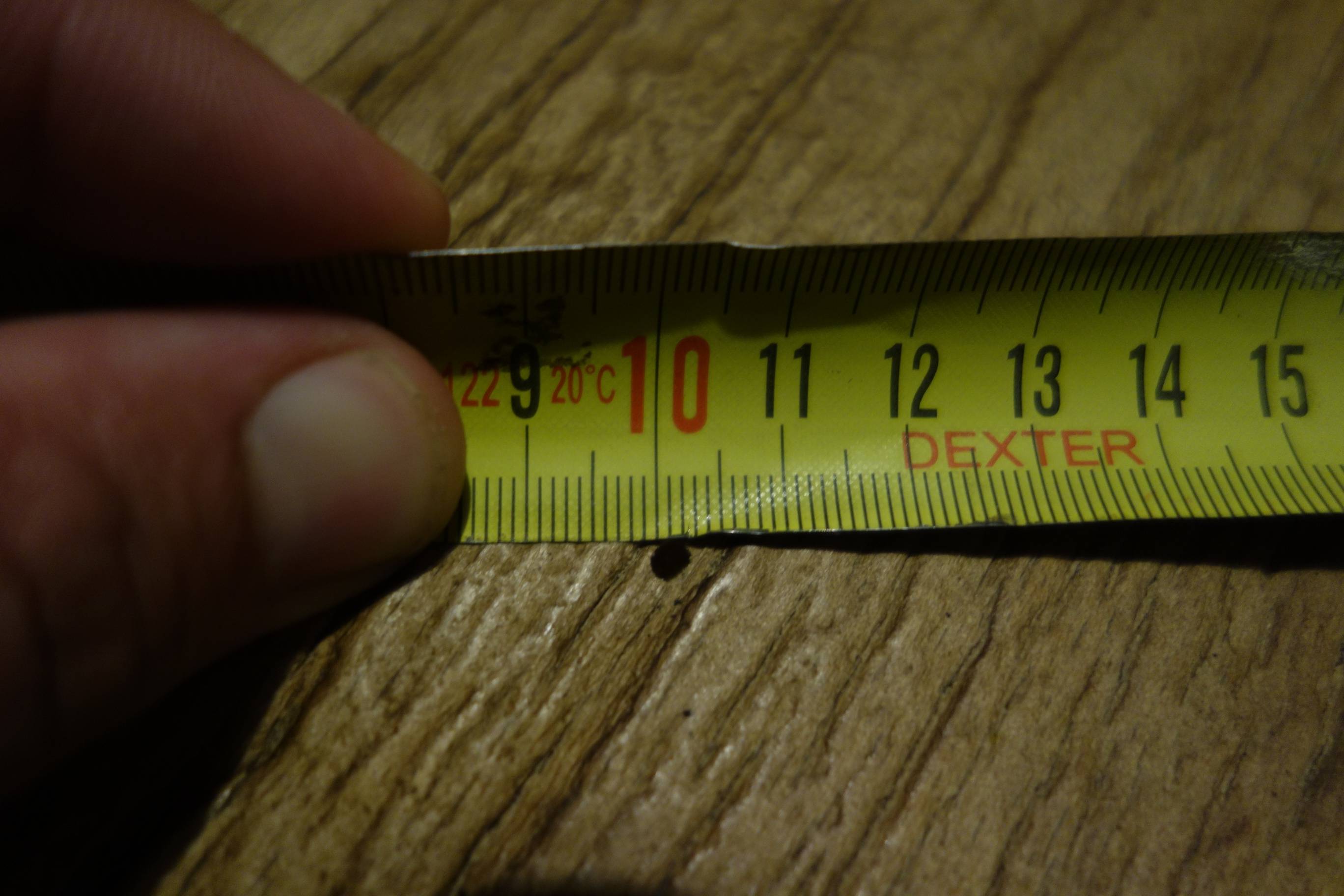 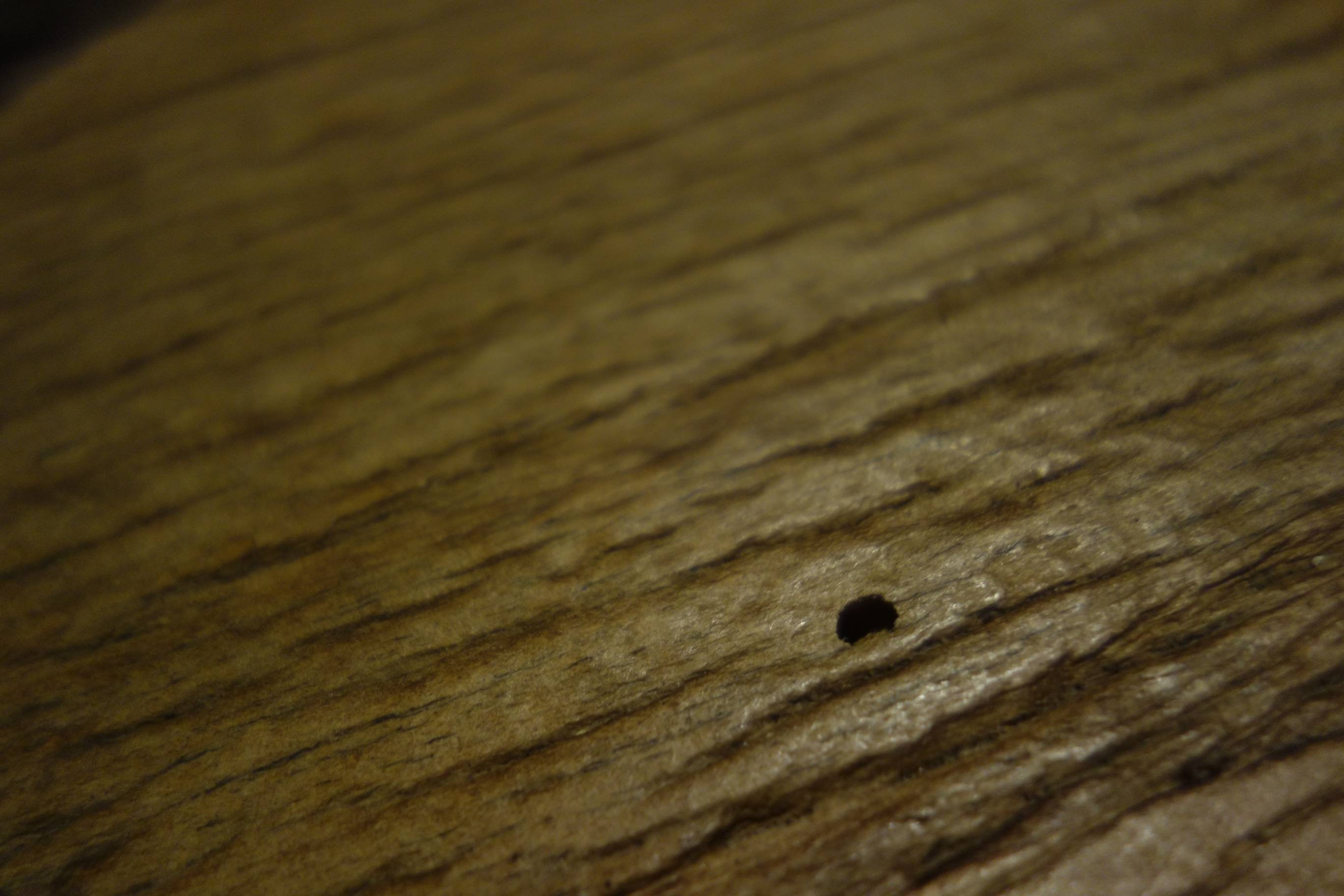 The house is made of bricks with drywall, wooden floors all over the place and of course we have other wood furnitures.

While I'm interested in the risks and what we should do, this might be too broad for the scope of the question and I'll probably reach out to a professional.

I would like to get a confirmation that my assumptions above are correct and the beettle was in the wood when we bought the table. This would make the seller responsible for this, if not legally, at least "physically". In fact, it might even fall in the 2-year warranty of the table.

A third hole appeared and I manage to capture the insect with a glass before it flies away. 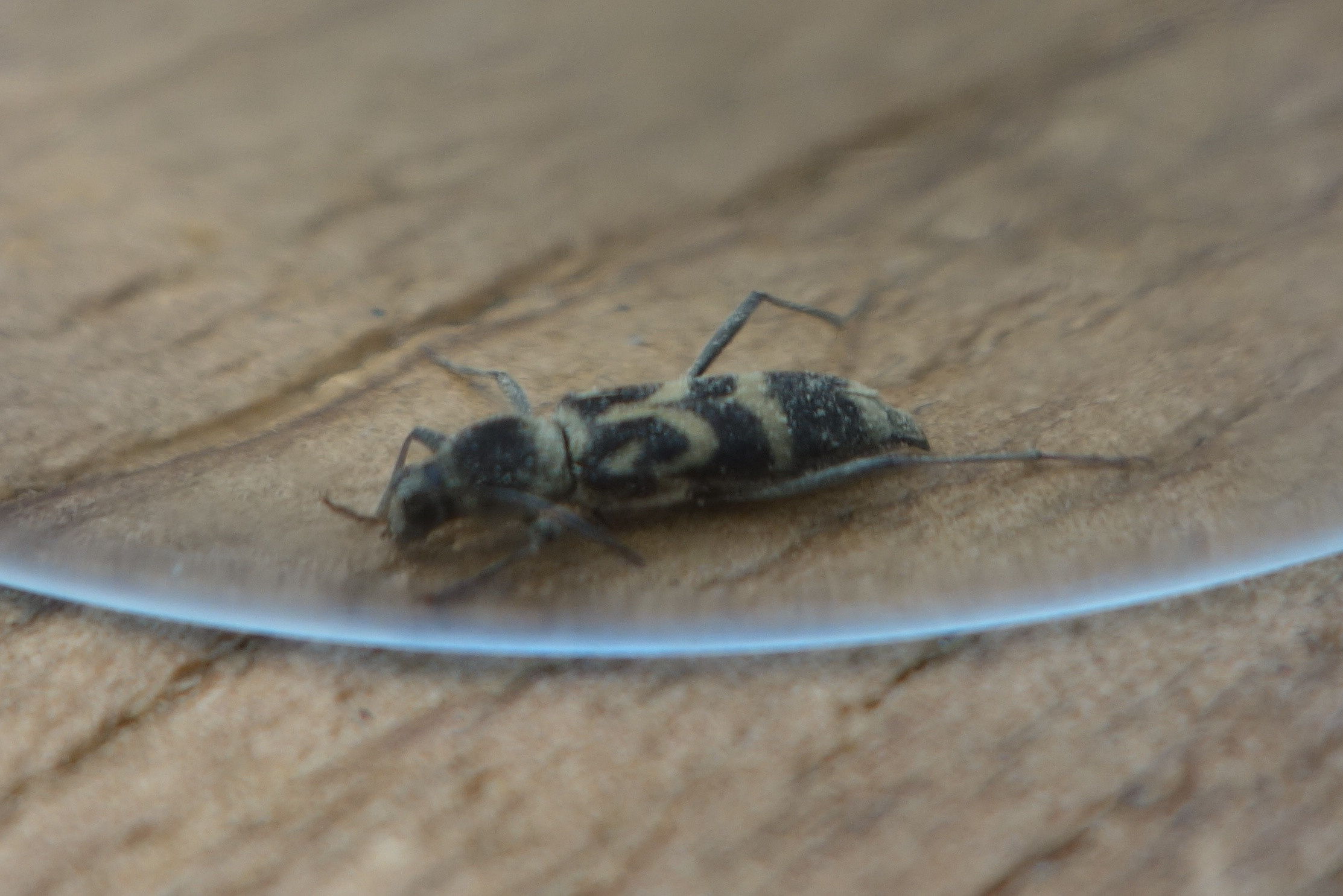 I couldn't identify it, though.

I also called customer service and we should get a replacement table.

The insect was identified in https://biology.stackexchange.com/questions/104382/identify-bug-found-eating-wood-table.

I argued that we bought the table recently so the insects must have been there before and I got a replacement.

The two replacement tables we were proposed were far less beautiful (they are made of reused wood so they vary in quality) so we kept the one we had. We havent't seen any new hole since then so we assume the insects are gone.

Browse other questions tagged furniture pest-control insect or ask your own question.

4
What should I do about a gap between hardwood and drywall?
9
How do I deal with a wasp nest?
7
When repairing a split table top, should I use dowels, biscuits, or something else?
3
How to find where the slugs are coming from?
0
How can I make table legs from planks to support a heavy table top?
0
Insects on Hem-Fir/SPF lumber?
2
What's the name of this wood-eating animal and how to purge it?
3
Eliminating moth flies (and larvea) of unknown origin found mostly in kitchen