How to get threaded connector out of sprinkler line

I noticed that one of my sprinkler heads seemed to be leaking so I dug it up. The head was screwed on to a black connector that was partially torn. 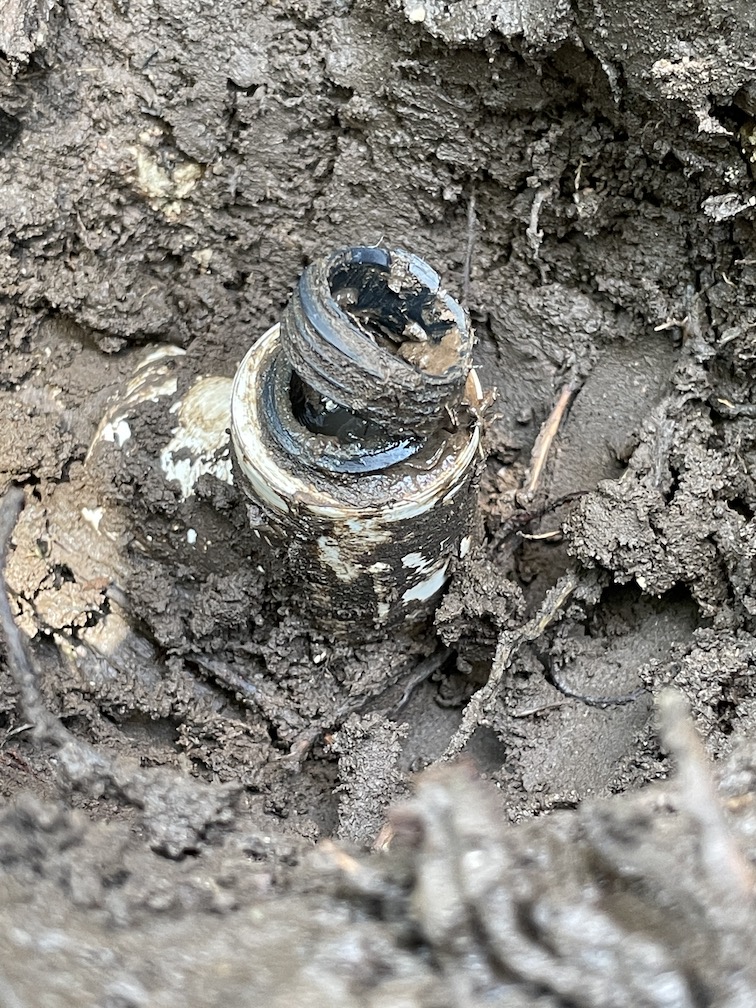 Once I remove the flap from the top, the remainder of the connector piece is going to be embedded in the pipe, making it impossible to screw on a new head. Is that connector likely to be screwed into the pipe or glued in? If screwed, how can I get it out?

Okay, so it turns out that "black connector piece" that I was referring to is called a riser and should be threaded. Seems like they break fairly often so they make a tool called a riser extractor that looks like this: 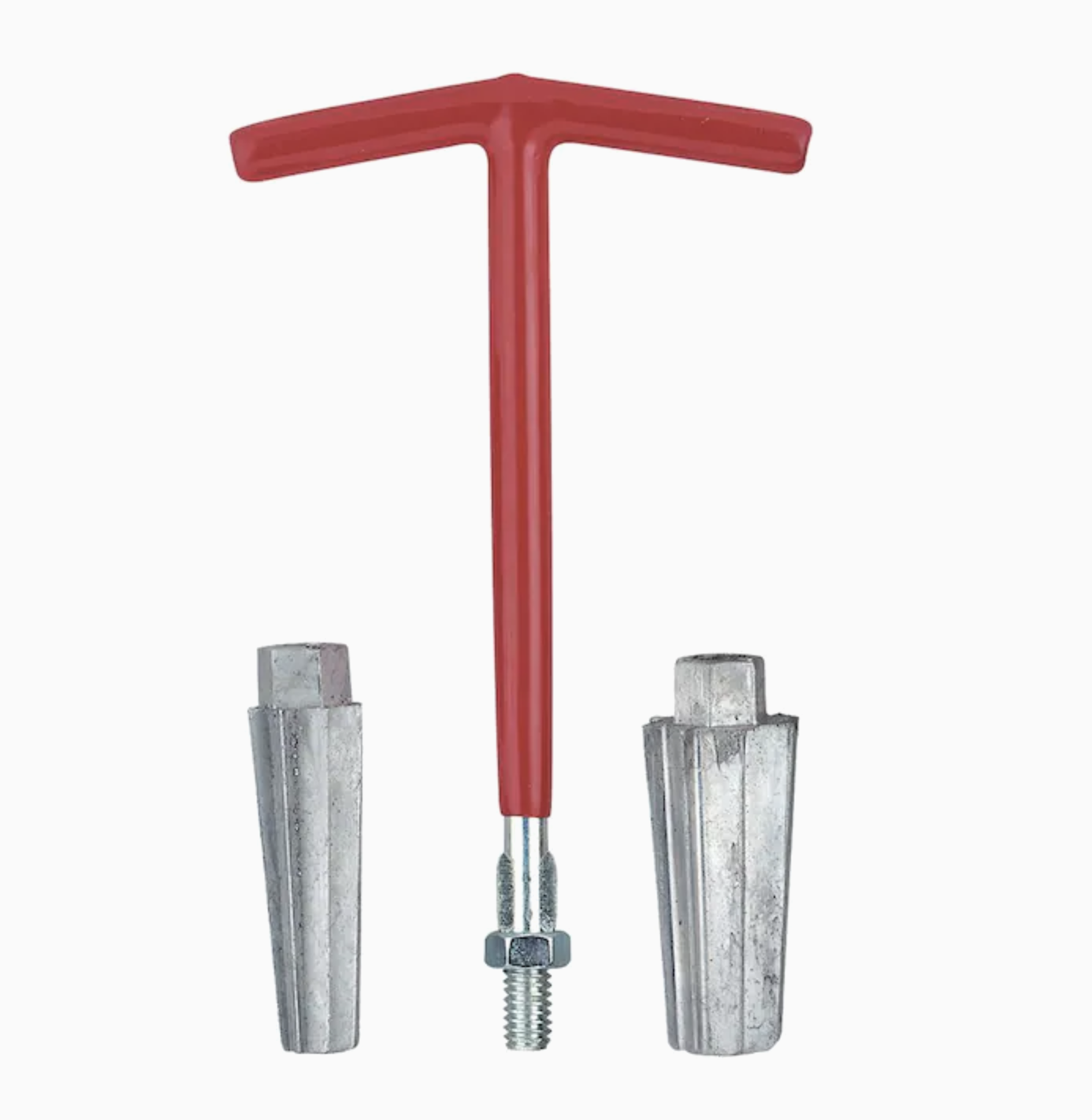 I also saw hacks where people gently tapped a knife blade into the riser opening until it grabbed the edges and then unscrewed it that way. One guy even heated the knife up so it melted the riser a bit (probably won't go that route).

Anyway, there you go.

I bought a riser extractor and it worked perfectly.