Home built in 1975. Moved in a year ago. I’ve been hearing very loud cracking sounds periodically a night, and also sometimes when walking around the main floor. I went down to my basement to look at the joists and discovered many of them to have horizontal cracks many feet along the joist. Also two header joists are cracked all the way horizontally. The third header joists along that same wall seems to be uncracked. Probably 10-15 joists in all that are cracked. I assume this a major problem. I have a structural engineer coming next week to look. Any ideas on what’s the cause and what it’s going to take to fix? I’m very worried what it's going to cost me. 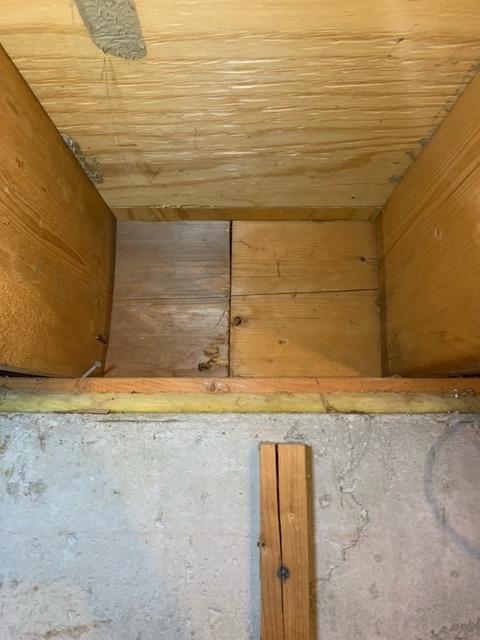 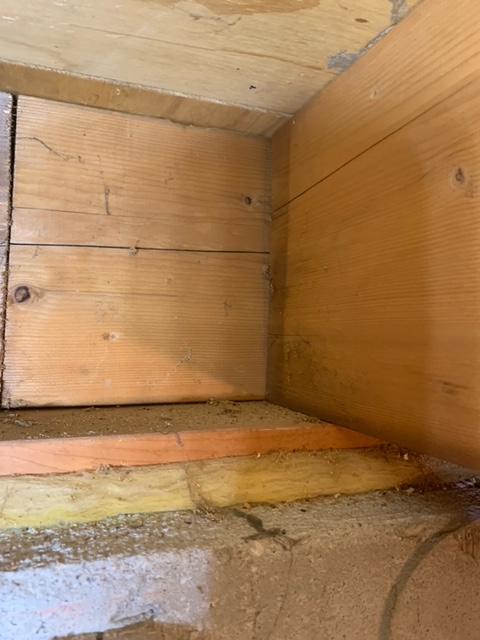 Horizontal cracks may or may not be a problem. That it is happening in several places is not normal and might be a sign that the wood was not adequately dried at the time it was sold. As mentioned in the comments, vertical cracks are a lot more alarming, and I would take a good look at every joist (especially around any knots) to make sure there is not vertical splitting.

If necessary, the joists can probably be reinforced by sistering or otherwise adding framing to support the weakened sections. The cracked header is more concerning, and there is no way to know for sure exactly what will be needed without a more complete understanding of the structure and the extent of the problem. It could be as simple as filling the crack with epoxy, or as complex as requiring the structure be lifted using jacks to allow more extensive (expensive) repairs. The engineer should be able to give you a pretty good idea what you're in for. Good luck!

I doubt you have a problem unless you’ve moved furniture around lately or done some remodeling lately.

Btw, it’s not clear if the two joists on either side of picture #1 frame into the joist spanning across the picture or if the horizontal joists (its divided into two in the picture) is actually blocking. Blocking or diagonal braces are required by code for joists that have a ratio 6:1 or greater. If it’s blocking… then no problem. If not, there are other problems.

Not the answer you're looking for? Browse other questions tagged joists structural or ask your own question.

21
Is my rapidly failing foundation dangerous?

21
Is my rapidly failing foundation dangerous?
11
Is joist sag at connection with header a problem?
1
Floor Joist Tolerances
0
Saggy around sistered floor joist, how to fix?
1
Cut Floor joists for HVAC
3
How to reinforce a floor joist with a split knot?