How to remove old 1-3/8" drain strainer from a bathtub?

I am trying to remove a bathtub drain as the first step of replacing the tub waste and overflow assembly... but this first step has me stymied because every method I have tried to unscrew the old drain has failed.

Here's the drain and a view from beneath the bathtub. There is a good amount of corrosion and there was a leaky overflow gasket a few years ago that was replaced. The drain is the smaller 1-3/8" size, has been in place for 50+ years, and does not want to come out. 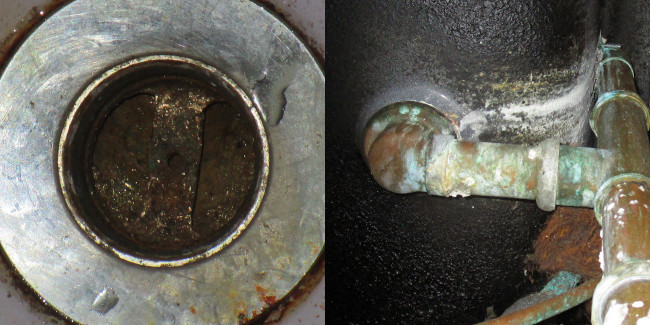 I tried the "trick" of using open needle-nose pliers inside the drain and turning it with Channellocks, but the needle-nose bent and half of one of the grips started to shear (yes, I'm turning counter-clockwise).

The typical drain removal tools have each failed:

The 1st tool, a "barbell" style drain removal wrench, fails entirely because my drain has only a single crossbar which is wider than the part of the tool that is meant to fit over it.

The 2nd tool, a "drain key", fails because the drain's inside diameter is 1-3/8" and tightening the drain key results in it being forced up and out instead of locking against the inside of the drain. If you read reviews of the drain key, many people had the same issue when trying to use it on a 1-3/8 inch drain.

The 3rd tool, a "drain extractor", fails because it cannot be wedged far enough into a 1-3/8" drain to grip the inside walls. I believe it only works on 1-1/2 inch drains (despite the hardware store employee assuring me it would work on both drain sizes... "see, it's tapered," he told me).

The 4th tool, a "drain spud wrench", has a forked end that I attempted to use as a last resort, and while I was able to put a decent amount of torque on it, I was concerned that it could break/snap if I forced it much more, potentially sending a sheared off piece of metal ricocheting at high velocity in the tub. The forked end after all is to help install a new drain, not remove an old one.

Is there anything short of cutting off the drain shoe with an angle grinder (something I really do not want to attempt) that will safely get this thing out?

Following the advice of jay613 proved to be a success! It was a bit more difficult than described, mostly because I used a "close quarters hacksaw" that, unlike the one pictured in the answer, did not allow flush cuts, which made it impossible to cut the outside edge of the drain flange. But after making a lot of cuts and prying little bits of it out with a screwdriver (and chipping the tub enamel in the process) I eventually removed a wedge, then a larger wedge... and FINALLY the drain was able to be unscrewed the rest of the way! 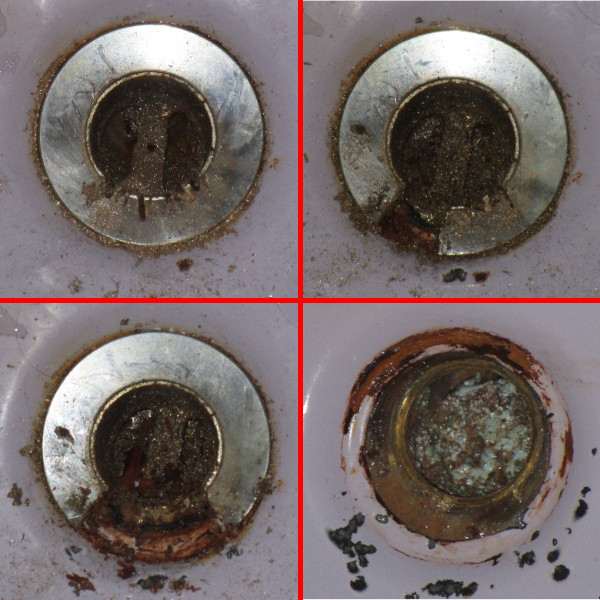 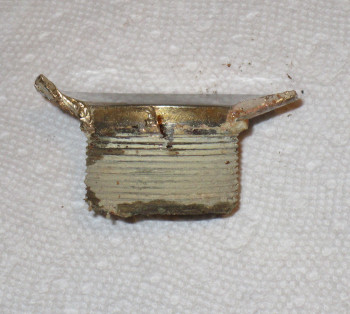 Looking at the old drain, the threads are filled with what I'm guessing is long since dried out plumbers putty or pipe dope which is what made it impossible to unscrew in an ordinary manner. Whatever that stuff is it's been there since the LBJ administration.

And here at last is the new drain and below tub plumbing installed. 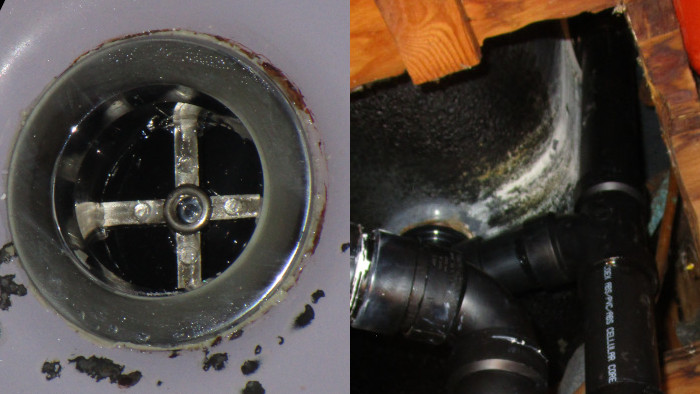 Note that the chipping only happened because I had to pry the edges of the flange up due to my saw's inability to make flush cuts. Tomorrow's project is filling in those chips with enamel 'chip fix' epoxy.

To anyone else in the same predicament of an impossible to remove tub drain, I would say the most important thing is to have a way of cutting all the way to the outside edge of the drain flange without damaging the tub. It's worth taking the time to acquire a mini hacksaw that can make flush cuts (take note of the one pictured in the answer). This way you won't have to pry it up and risk chipping the tub.

I went through the exact same series of attempts as you. A succession of drain wrenches, each stronger than the previous one, each of which eventually broke when enough force was applied. 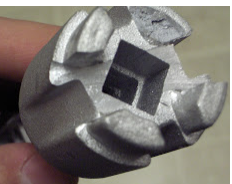 Followed by the indestructible expanding knurled wing thing, using huge pipe wrenches for leverage, which eventually with enough force just dug grooves into the side of the drain but did not free it. 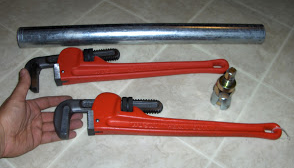 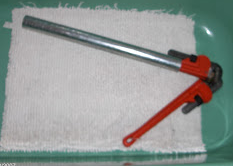 Here is what eventually worked, and took 10 minutes and almost no effort: 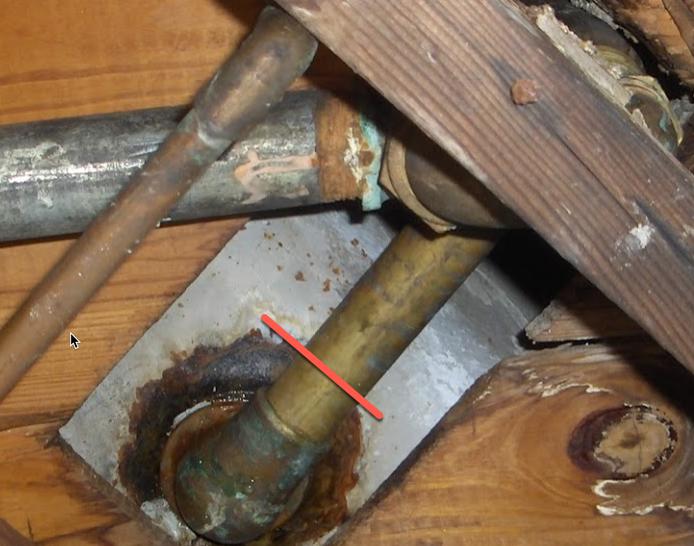 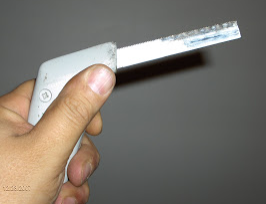 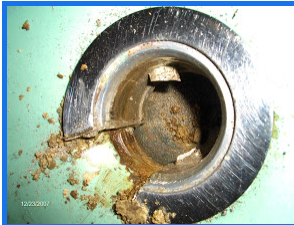 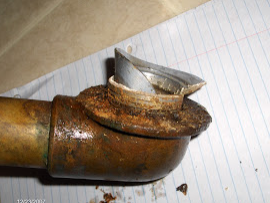 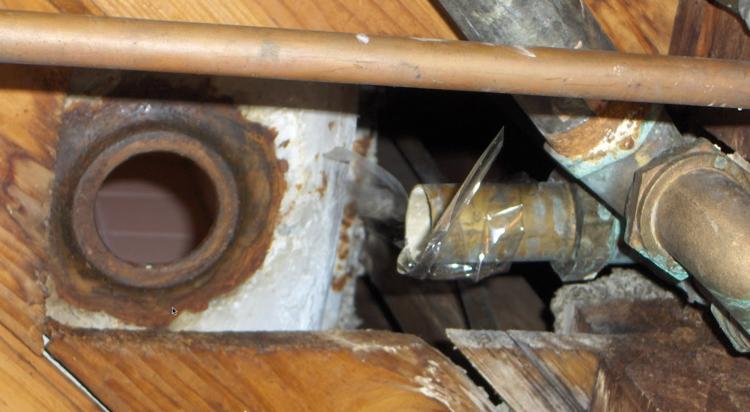 Not the answer you're looking for? Browse other questions tagged plumbing drain bathtub stuck or ask your own question.

1
How can I remove this bathtub drain