Circuit Breaker tripping with "no load"

Any electricians arounds that know something about circuit breakers and them tripping for no apparent reason?

We have kitchen and garage lights that are on a single circuit. They went out without warning. I unscrewed every lightbulb on that circuit (nothing else is on that circuit except for light switches).

Every time I try to turn the circuit back on, it immediately trips or doesn't engage properly to the "on" position. What could the issue be? No new light bulbs or modifications have been made to this circuit.

I could run out to Home Depot to try and get a new breaker, but I really hate opening up the breaker box and messing around in there. I've done it a few times to install new circuits. It's just scary more than anything.

It is a bad AFCI breaker. I went down there and turned it on today and it flipped on. I tried pressing the test button and it didn't trip. Replaced the breaker with an AFCI/GFCI combination breaker and it is all working now.

I've had that happen and it was caused by rodent damage inside the walls. I had a freezer on a circuit that tripped and thought: "oh no, the freezer is shot", but I plugged it into a different circuit and no problem. I reset the original circuit and it tripped again with no load. Circuit breakers seldom fail.

It doesn't sound like you are comfortable working in a panel, but if you were, I'd remove the wire from the breaker that is tripping and put an ohm meter between the black wire from the breaker and the neutral bus bar. Assuming nothing else is turned on in that circuit, the resistance reading should be very very high, approaching infinite. If not and it's very low, you've got an actual short someplace. All you can do is identify the switches, fixtures and outlets that aren't working, pull them and you'll need to probably pull at least a couple of wires from them (take good notes and lots of pictures first), do the ohm test and you can probably nail down where the problem is. It will likely be between 2 switches and outlets. Resistance between the white and black with things disconnected should be very very high, but also check for resistance between the black wire and ground, it should also be very high. Very low resistance means you have a short. Just for grins, I'll attach a pic of exactly what I'm talking about that happened to me at a previous home. 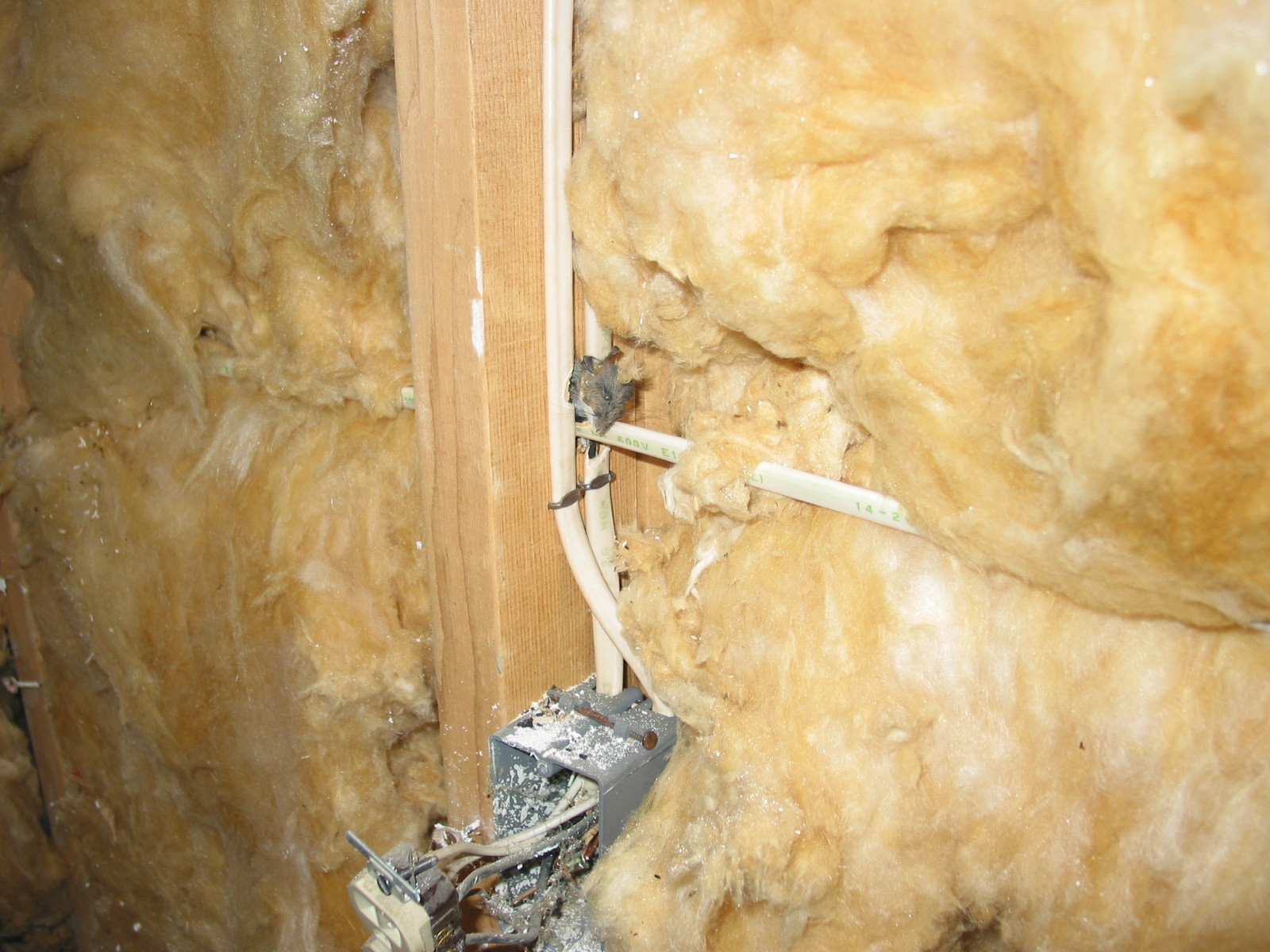