How would I frankenstein-build a ~20-30lbs strength "helping hands"?

I'd like a tool like a really large "helping hands", which is a soldering assistance tool with a couple of alligator clamps and lockable telescoping arms. I'd like several objects like that made of sturdier components, that can stay steady against around 15lbs-30lbs of force, and which I can use to mount things like my laptop, my phone, my keyboards, or misc other things. My primary use is moveable desk components, though.

What would yall suggest frankensteining together to build such a thing? My current thinking, which I'd like to improve on:

I found a build of something similar, but it's not as heavy duty as I'd like, since my target is for it to be pretty solid against my laptop + force from my hands: https://makezine.com/projects/heavy-duty-helping-hands/ - it's based on a household bendy light thing.

Here's the insufficient one for comparison: 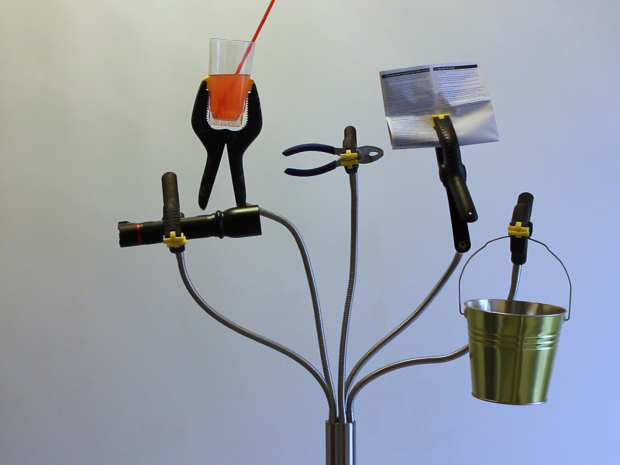 another thing I could use might be a monitor arm, but I suspect that would be overkill in some ways and insufficient in others. example pic for comparison, this one is several hundred dollars - which might just be what my desired level of capability costs in raw hardware, I'm not sure yet: 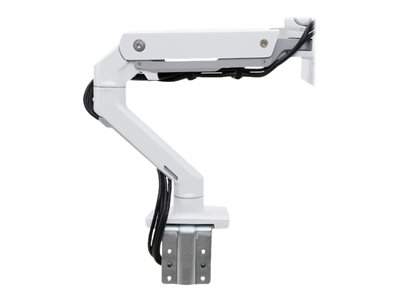 "theatre staging clamps" gets you the clamps in most search engines. the clamps allow two poles to be rotated and slid with respect to each other, then locked in place. Freestanding light poles with bases either heavy, or to be screwed to the floor, can be had. You can also build entire 3-D structures with poles and staging clamps.

I'll add a rectangular steel tube, with a hole in the middle to allow the flexible rods to get through, to handle heavier stuff. It can be connected to the main (vertical) support post through coupling or weld. This is just a rough idea, you need to develop and design the real thing though. 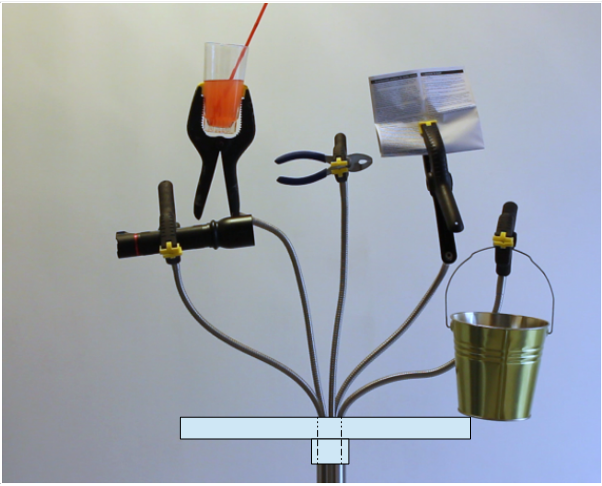 How about Chemistry stands? 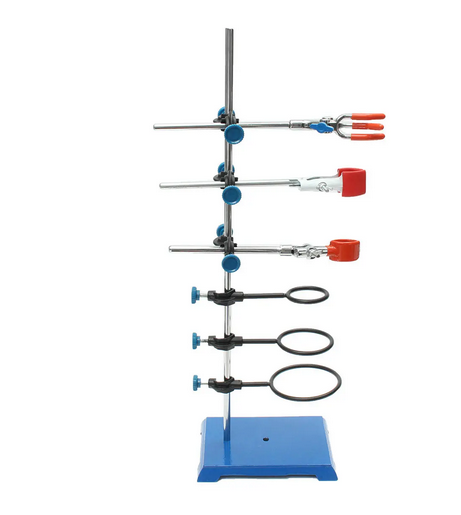 Or build the same sort of thing out of scaffold poles?

3
What tool would you use to cut through cinder block?
0
How can I build a shuffleboard surface that is movable?
0
What tools would I need to make a wood accent wall?
1
How to put grommets in a tarp?
1
How might a person of limited strength pry embedded lumber out of soil?
5
Why would a metal file have a cancer warning?
0
How to mount snap rings/circlips?