I got a celling light fixture off Aliexpress with no instructions. Could somebody please let me know how I am supposed to connect my hot and neutural wires to this? 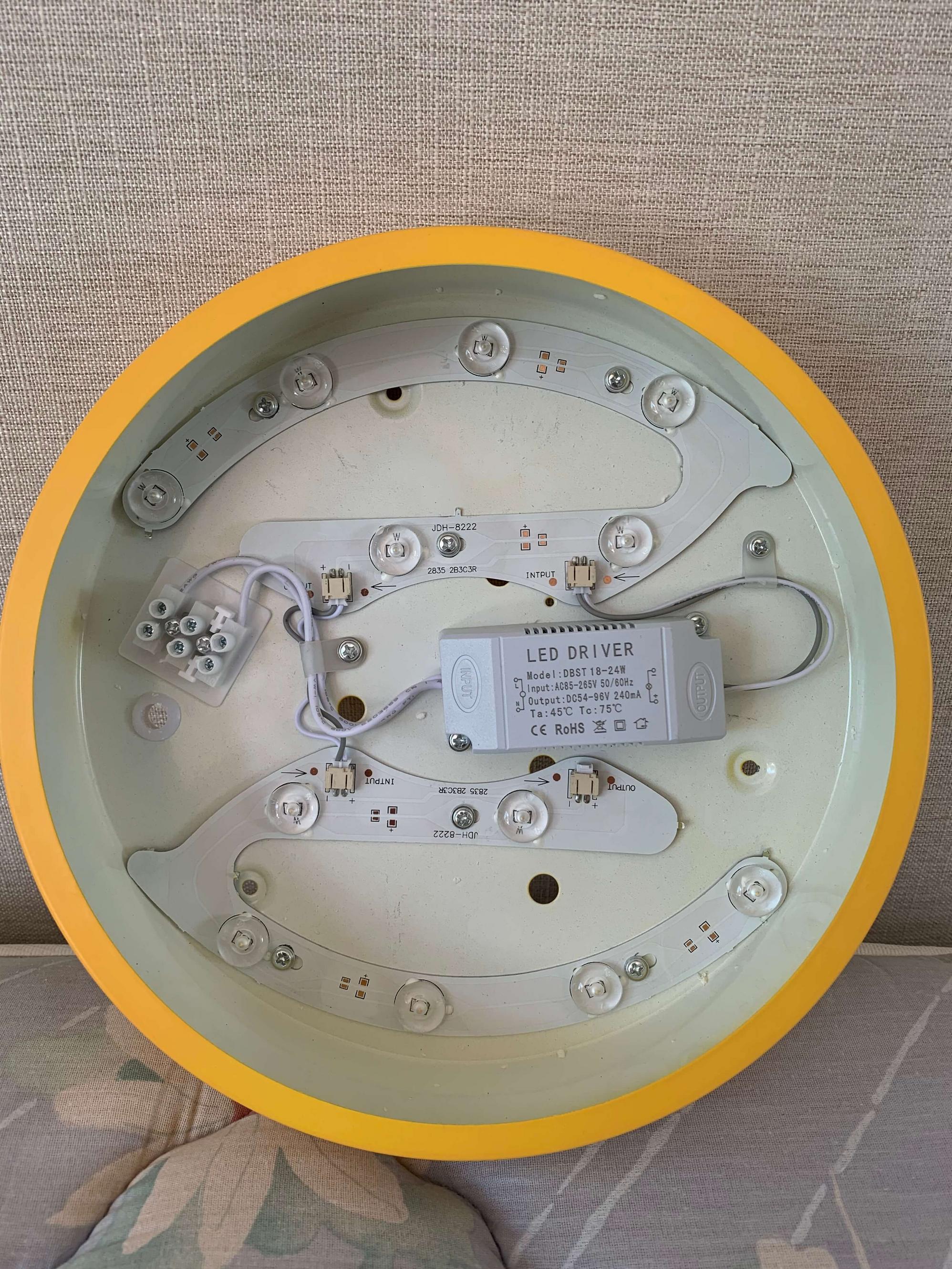 It's illegal to use this type of fixture.

Electrical codes worldwide have standards for safety of appliances.

The "cheap Cheese" crud found on AliExpress does not even attempt to meet any of them. As such, it is likely to start a fire, emit toxic smoke when it does catch fire, and do the things which are the reason why there is an Underwriter's Laboratories.

Operative word "Underwriters", UL was created at the behest of insurance companies to certify products as safe. The insurers' interest is obvious; safe products produce fewer claims. As such, it probably also violates the terms of coverage of your fire insurance. I would check with your fire insurer that they will indeed cover a loss caused by such a product.

There is a CE mark, however that is a "manufacturer promise to self-certify to (effectively UL) standards". It is useless, except on items sold in responsible bricks-and-mortar shops inside the EU. The importer is responsible for the legitimacy of the CE mark, and an EU customer who direct mails from China or a drop-shipper (Amazon) is the importer.

The FCC and RoHS marks don't relate to safety, and also have no penalty for faking the mark, so the cheap builders fake them relentlessly along with CE.

Now, in many jurisdictions, a junction box in the ceiling is mandatory. So that may be a code/safety issue as well.

I figured it out. It actually turned out to be an easy install without a junction box. 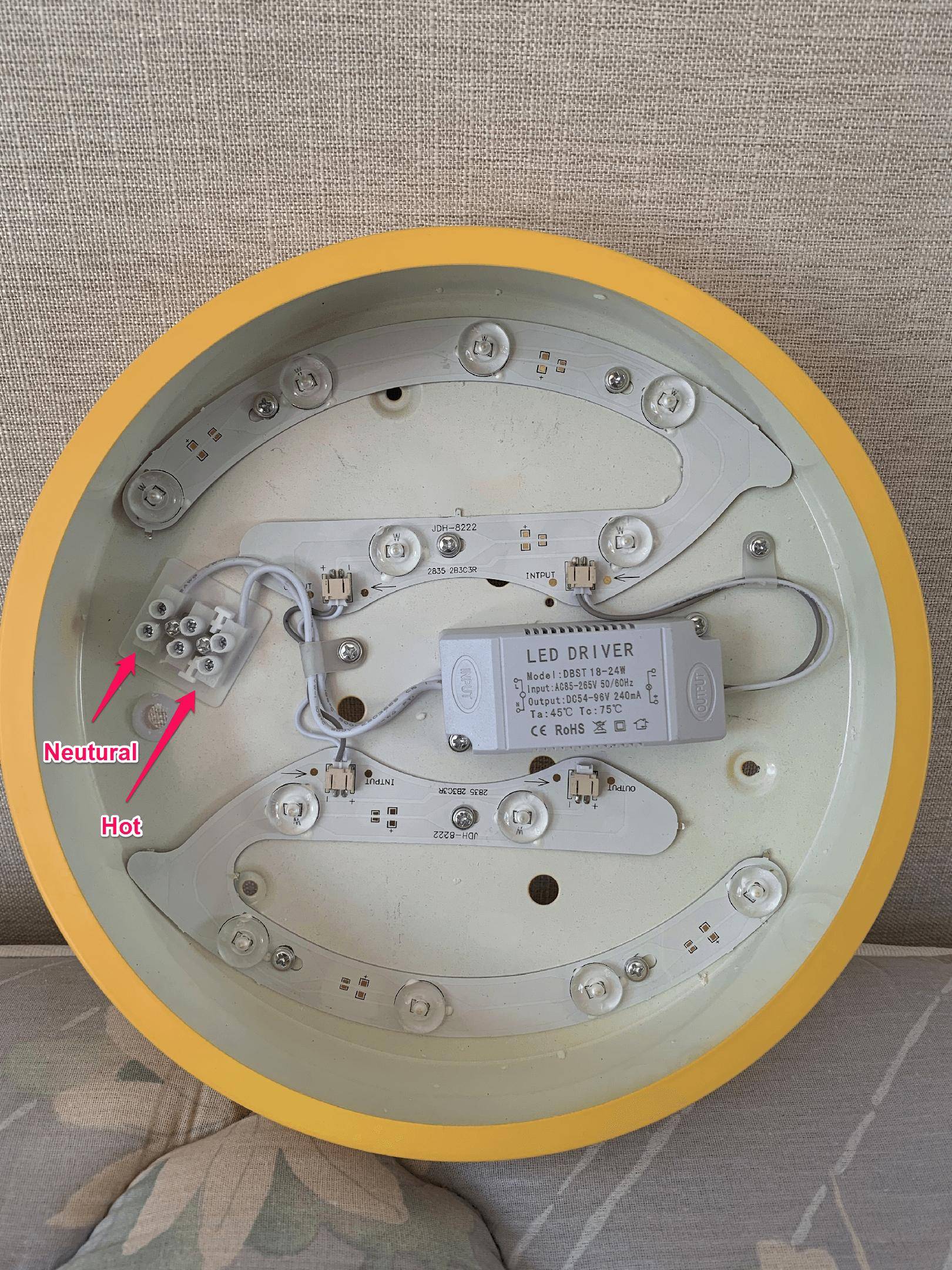 Not the answer you're looking for? Browse other questions tagged electrical lighting ceiling led or ask your own question.