I have a new bathroom which plumbs the shower into the main stack via a 2” PVC pipe. My understanding is that the distance from the trap weir to a (in this case wet) vent can be up to 8”.

My shower weir-to-vent distance is about 7'9", properly graded at 1/4” per foot, so it would appear I am in the clear as far as siphoning and any vent issues go. However, I am hearing different takes on whether my long drain constitutes a trap arm which should not be more than 5’ in length. 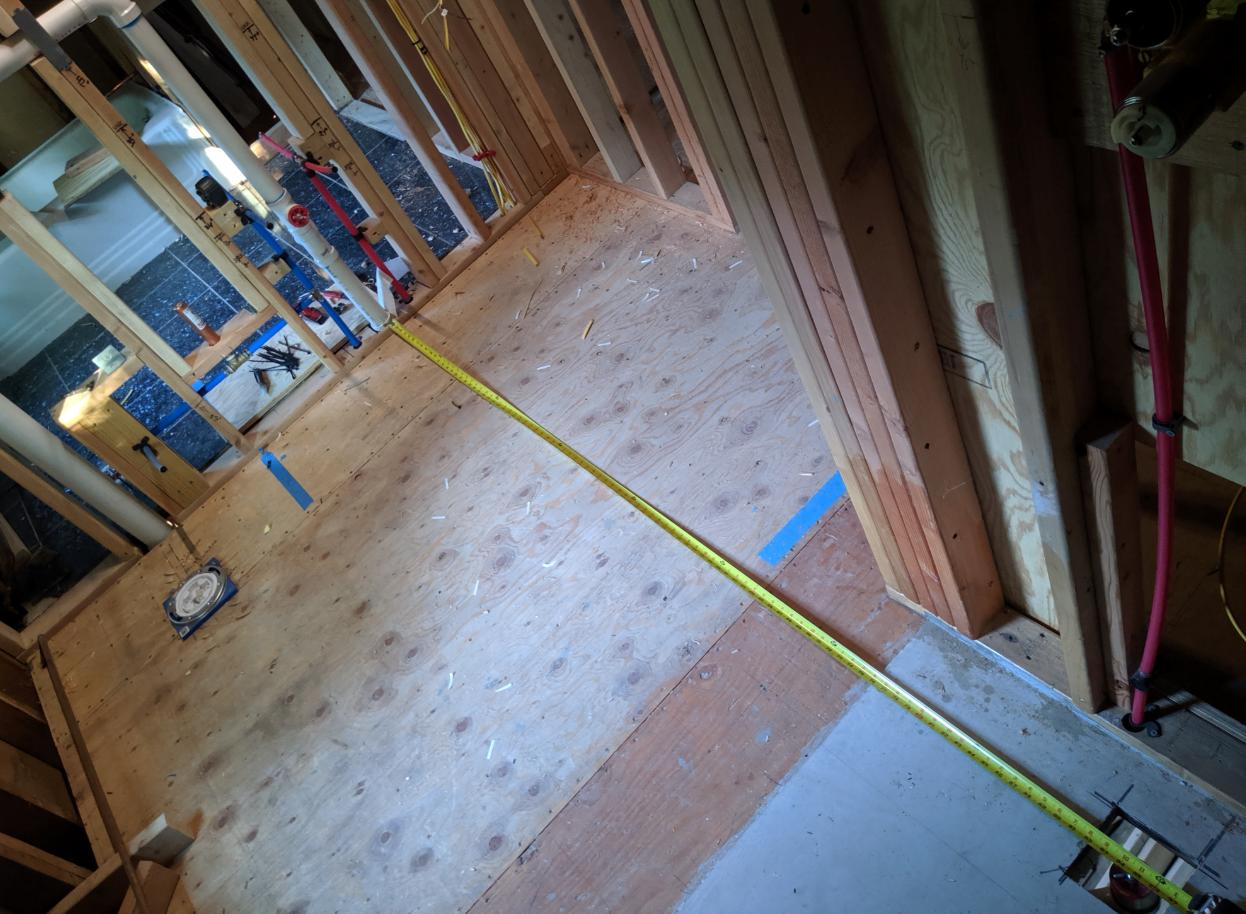 Just in case, I installed a separate extra vent (pointed to in red) to the right of the p-trap, that goes through the wall in the shower and into the attic, where it terminates in a AAV (Studor valve), which in itself is legal per my local regulations (and IPC 2015). 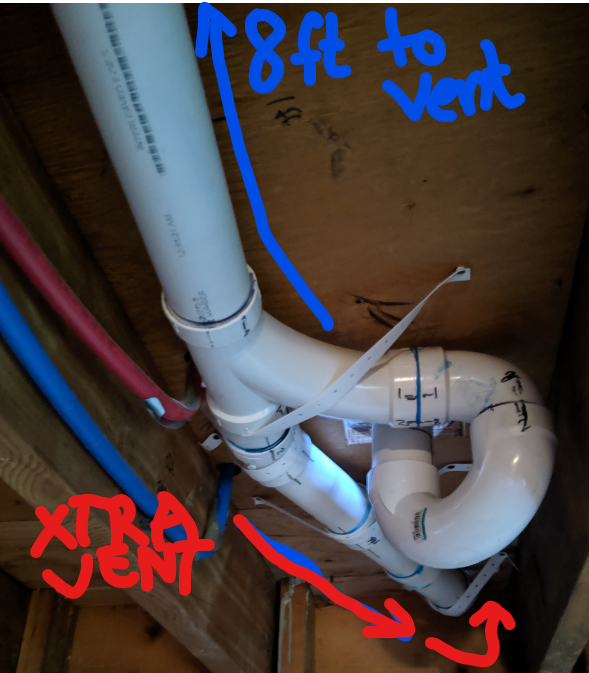 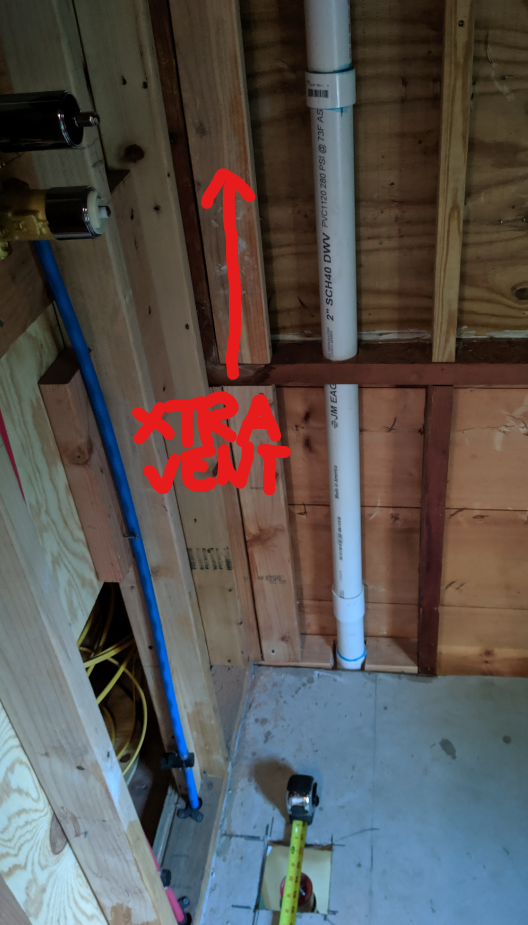 Your vent configuration is fine, if unusual.

7
How can I properly vent a basement toilet & shower using an AAV?
0
Change direction between trap and vent
0
What sizes of DWV pipe are commonly used for (very) small residential homes?
3
Wet Vent distance for Toilet Drain
3
bathroom venting plan review
1
Slow drain after tub-to-shower conversion
1
Are there any options for connecting into main stack for venting branch below waterline?