I live in an apartment with a very old circuit breaker box that looks like this: 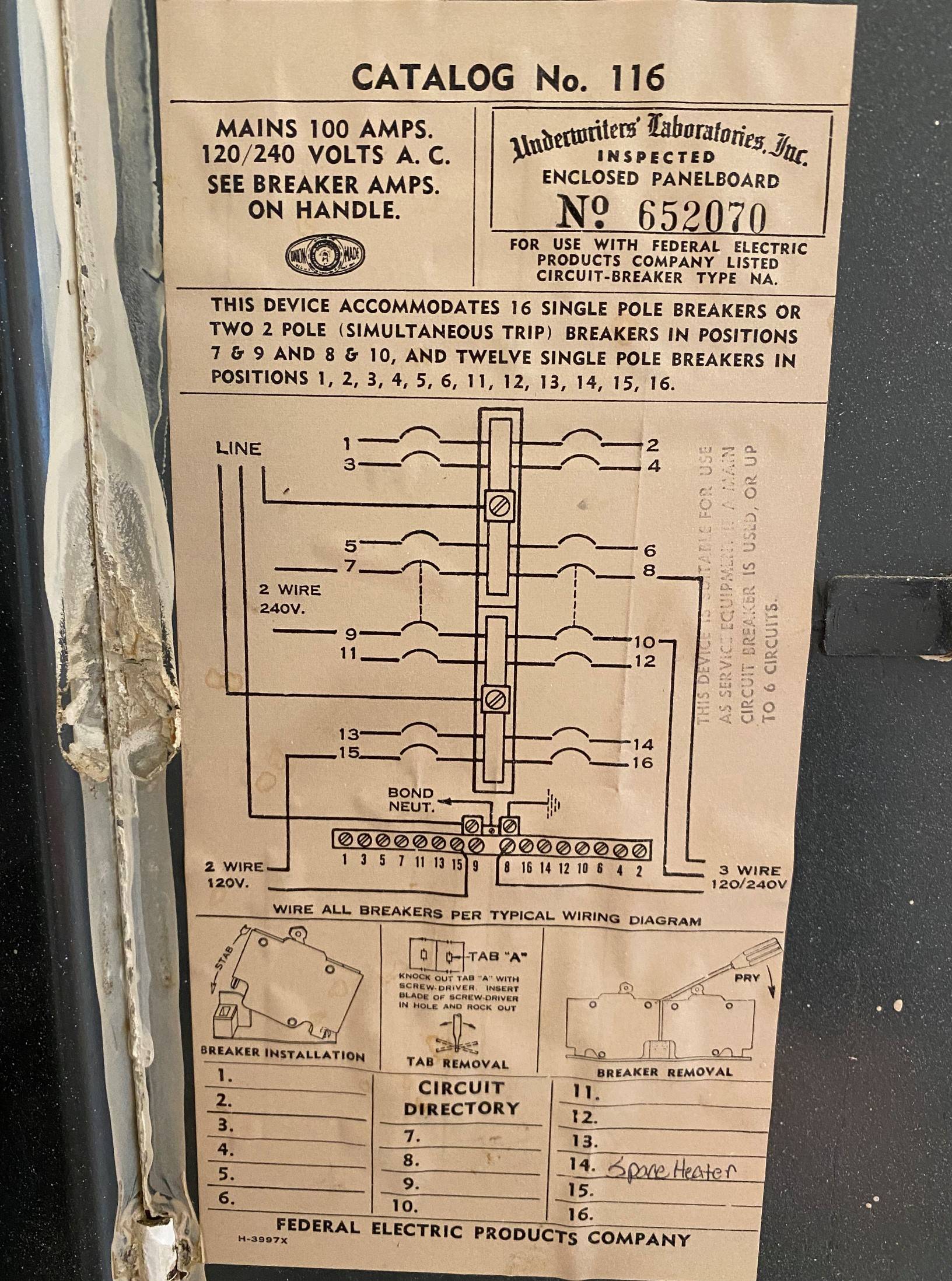 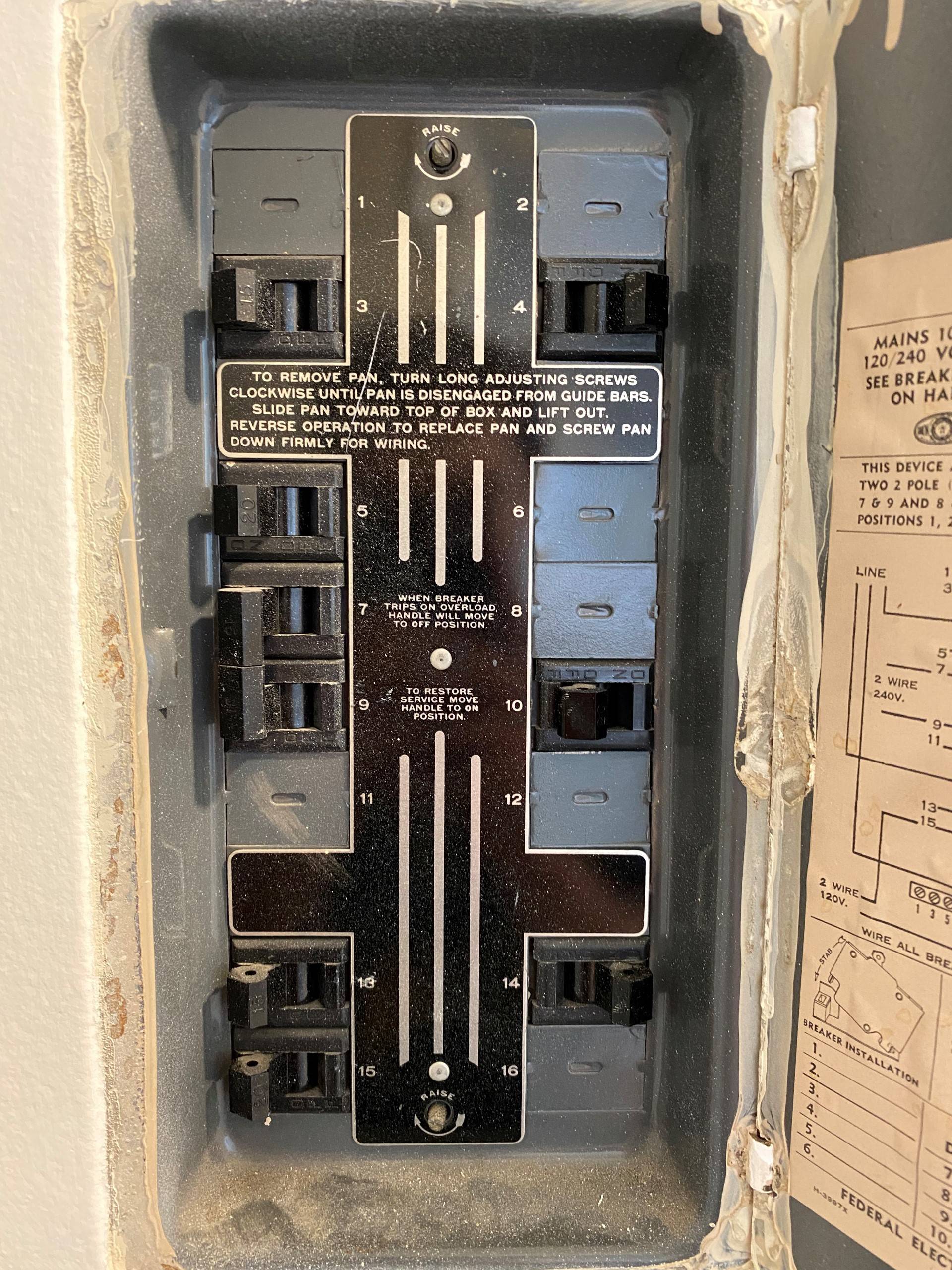 The panel's description says that it's from the Federal Electric Products Company, Catalog No. 116. According to this answer here, Federal Electric was purchased by Federal Pacific Electric. FPE then went on to make Stab-Lok breakers, all of which should be replaced.

My box looks similar to a panel that's described as being an "early model electrical panel [that] used the "Stab-Lok® " "E" bus and "F" bus designs." However, there are some differences between my panel and this early Stab-Lok panel.

My panel doesn't say that it's a Stab-Lok breaker specifically, and it doesn't look like any confirmed Stab-Lok breakers that I can find online. Does this mean that the breaker doesn't need to be replaced, or should I pressure my landlord into replacing it?

I have never been a fan of stab lock but the earlier versions were safer than the later versions.

Remember the first versions were fully tested by UL the later modifications that federal pacific made they had falsified the testing and the breakers failing exposed the weaker contact points (weaker and smaller than other brands).

So generally the older versions were safer than the later ones and it may come down to the location. I was not aware of a difference in manufacturing but several sources have said that Canadians did not have the problems to the level the US did.

Not the answer you're looking for? Browse other questions tagged electrical electrical-panel circuit-breaker fire-hazard or ask your own question.

29
Should all Federal Pacific panels be replaced?

6
What information do I need to select a circuit breaker?
29
Should all Federal Pacific panels be replaced?
2
Do Federal Pacific baseboard heaters have a reputation for poor quality?
2
Are there any QO boxes with the neutral screws along the breakers like the Homeline?
1
What should I consider / know about before replacing with a Stab Lok GFCI breaker?
1
What alternatives to Stab-Lok breakers are there?
3
Should I proactively replace my Federal Pacific service disconnect boxes? (not a breaker panel)
2
Are this subpanel's neutral and ground connected?
2
Why is my main breaker finicky with reset force?