Add a junction box to recessed lighting housing to give more space? 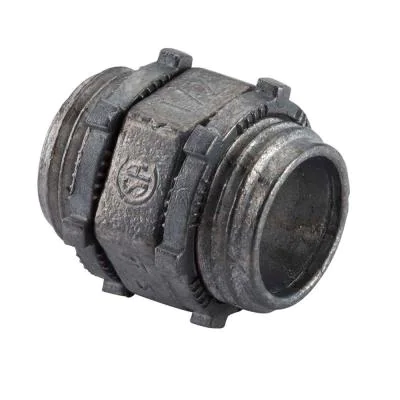 It think that is 12 14 gauge wires for box fill calculation, and the largest junction box I can find on a recessed light housing is about 21 cu. in.

With the box spacer a 30.3 cu. in. 2 gang junction box could be added to handle all connections except the can light itself.

It would be just as accessible as if all the connections in the can light's junction box, as the new junction box would held by the box spacer. 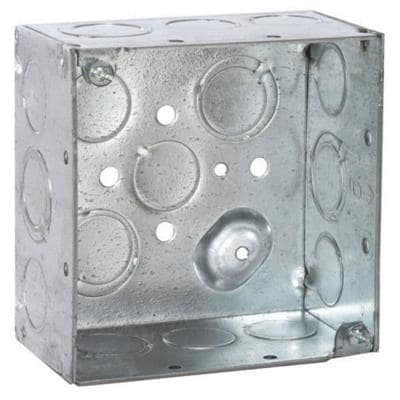 Absolutely you can make all your junctions in a “4 square box” connected by a coupling connected to the light box ( IF IT IS ACCESSIBLE !) Now you said recessed and we would to know if there was attic access.. for 2020 code. prior to 2020 code a ceiling box fixture allowed access was considered accessible, the 2020 code changed that so my answer stands by the code you are governed by. My belief is 2017 is it was allowed by the NEC but not in the 2020 version.

Not the answer you're looking for? Browse other questions tagged wiring recessed-lighting usa or ask your own question.