On one occasion it did trigger the office breaker while plugged into an outlet in the office (but this has only happened once, whereas the living room circuit has triggered instead on about 10 other tests).

UPDATE: Running the motor seems to prevent the circuit breakers from trigering. I walked on the treadmill for about an hour and a half and the breaker only triggered a few minutes after I switched the motor off but left the electronics on. 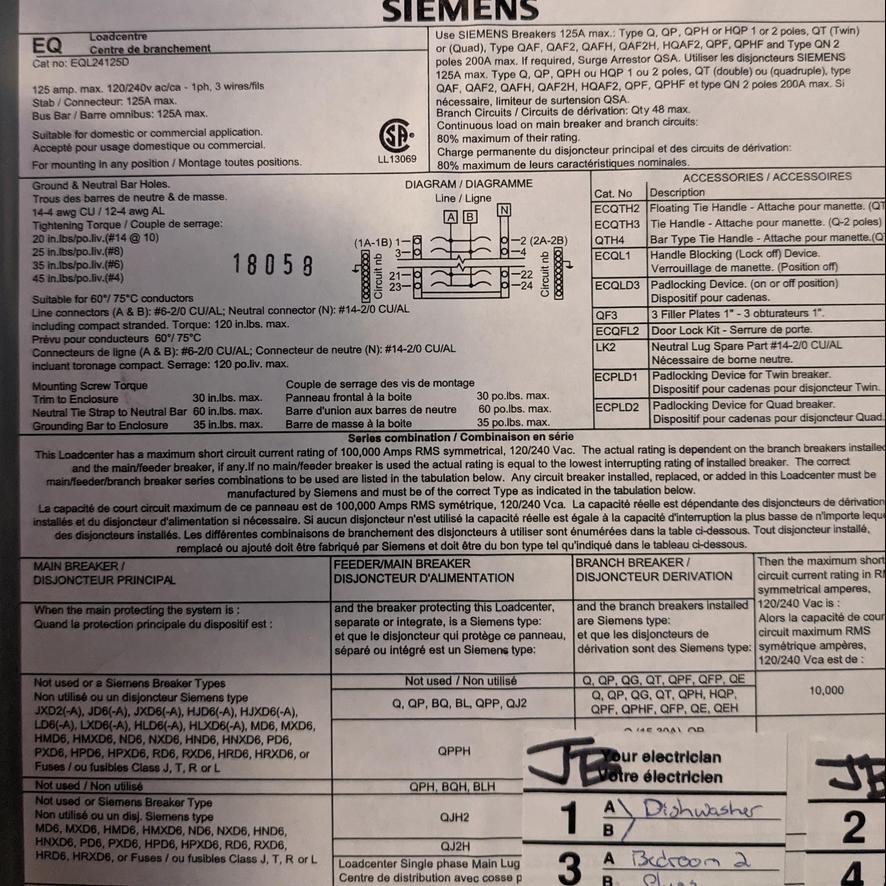 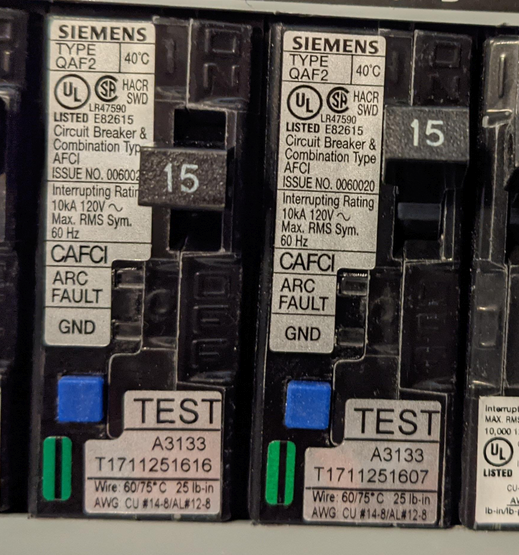 The electronics of the treadmill are putting out "noise" that the CAFCI breaker is interpreting as a potentially dangerous arc. This can be caused by all kinds of things, including motors, but in this case the motor is fine and it is "no motor" when you have a problem. My hunch is that the noise of the electronics gets "lost" when the full load of the motor is in use but when it is by itself it stands out and the CAFCI treats it as a problem.

Not the answer you're looking for? Browse other questions tagged electrical electrical-panel circuit-breaker appliances electric-motor or ask your own question.

8
How is it that two breaker switches control the same things?
9
How can I automatically disconnect a coffee maker and space heater without tripping the building's 20A circuit breaker?
5
Different circuit breakers keep tripping, some not re-setting
0
How to tell amperage of a circuit breaker in basement? Also... adding a dedicated line for Treadmill?
0
Installed new breaker to relieve load in existing circuit. Still trips new breaker
0
15A air compressor blowing 15A breaker
13
Why are adjacent breakers for unrelated circuits ganged?
2
2 AFCI Breakers Tripping - One instantly and the other after a few minutes
4
Is it OK to replace a 15A outlet with 20A outlet as long as it's already on a 20A breaker?
3
Add a treadmill and refrigerator to the wall outlet in my garage without tripping any circuit breakers?