I have a Kenmore gas oven model 790.75663201. Started the warmer for the first time since I bought the house five years ago. The GFCI next to it tripped after a couple of minutes. Happens every time. Since then, the bake element doesn't ignite. The broiler and stove top work fine though. What could the issue be? 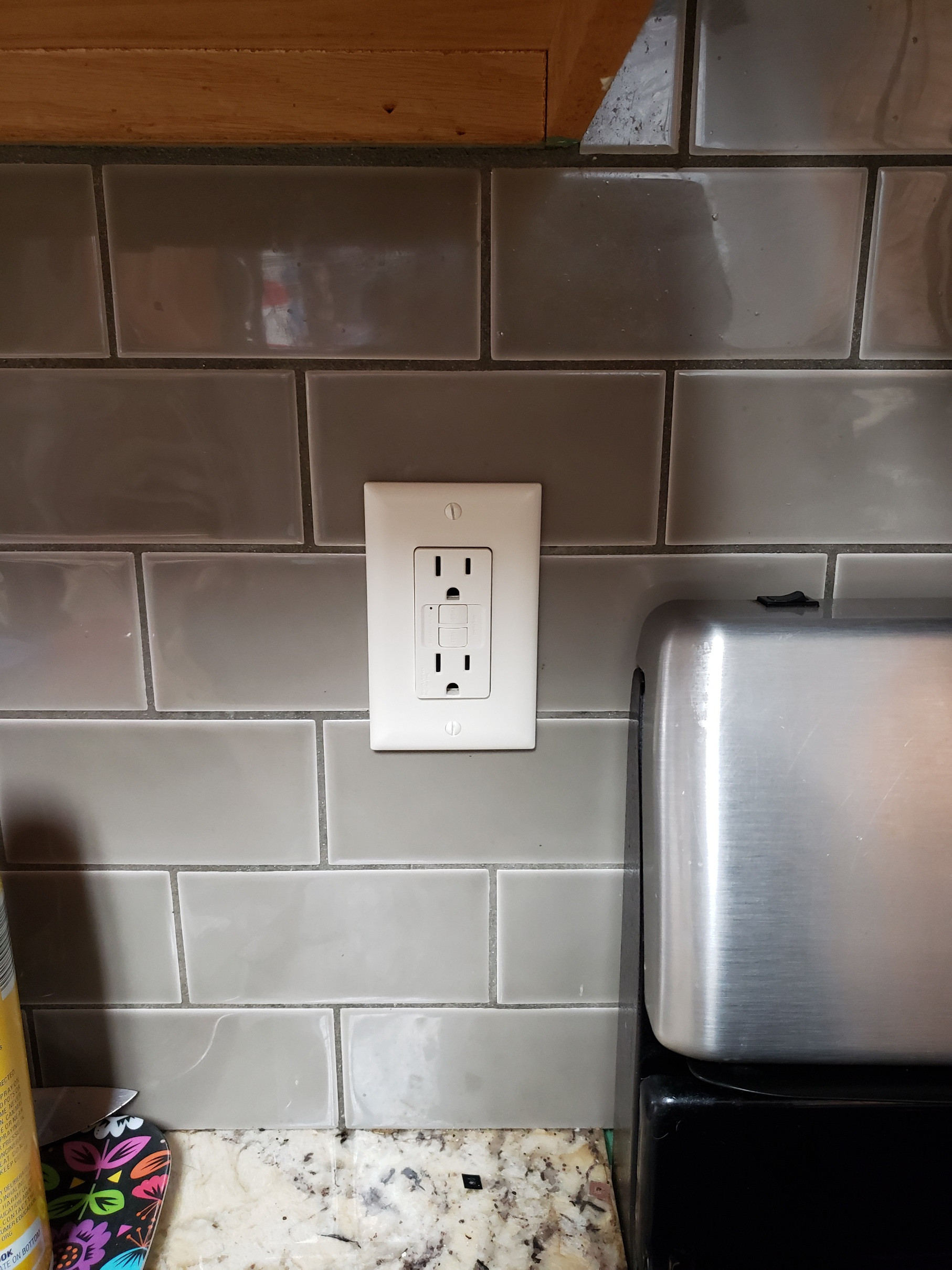 Igniter grounded out and failed

Since your stove appears to use an electronic hot-surface igniter for the oven burner, and it's most likely a GFCI that tripped instead of a regular breaker, then I suspect the igniter grounded out and failed when you turned the warming function on, which led to the GFCI trip. You'll need to replace it (or have an appliance tech replace it for you) to revive the oven, most likely.

Not the answer you're looking for? Browse other questions tagged electrical circuit-breaker gfci gas oven or ask your own question.

2
oven not igniting
3
oven repair, is it possible the gas line is clogged?
2
Gas oven seems to be working, except for smell of gas and occasional in-oven flare
1
Why won't my oven heat?
1
Oven has power, preheat light is off, but no heat
3
brand new oven heat element gone bad. my fault or faulty oven?
2
Oven broiler has stopped working, but broiler element seems fine
1
Viking gas oven ignites, but then shuts off during preheat