Is it possible to tell from labels if the breakers are AFCI / GFCI in the main panel?

I'm deciding if I should upgrade my main panel, and one of the input I want to understand is how different is this panel from modern code requirement. From the photos below, is it possible to tell if these breakers are GFCI / AFCI compatible? Besides that, are there anything else I should consider for safety? 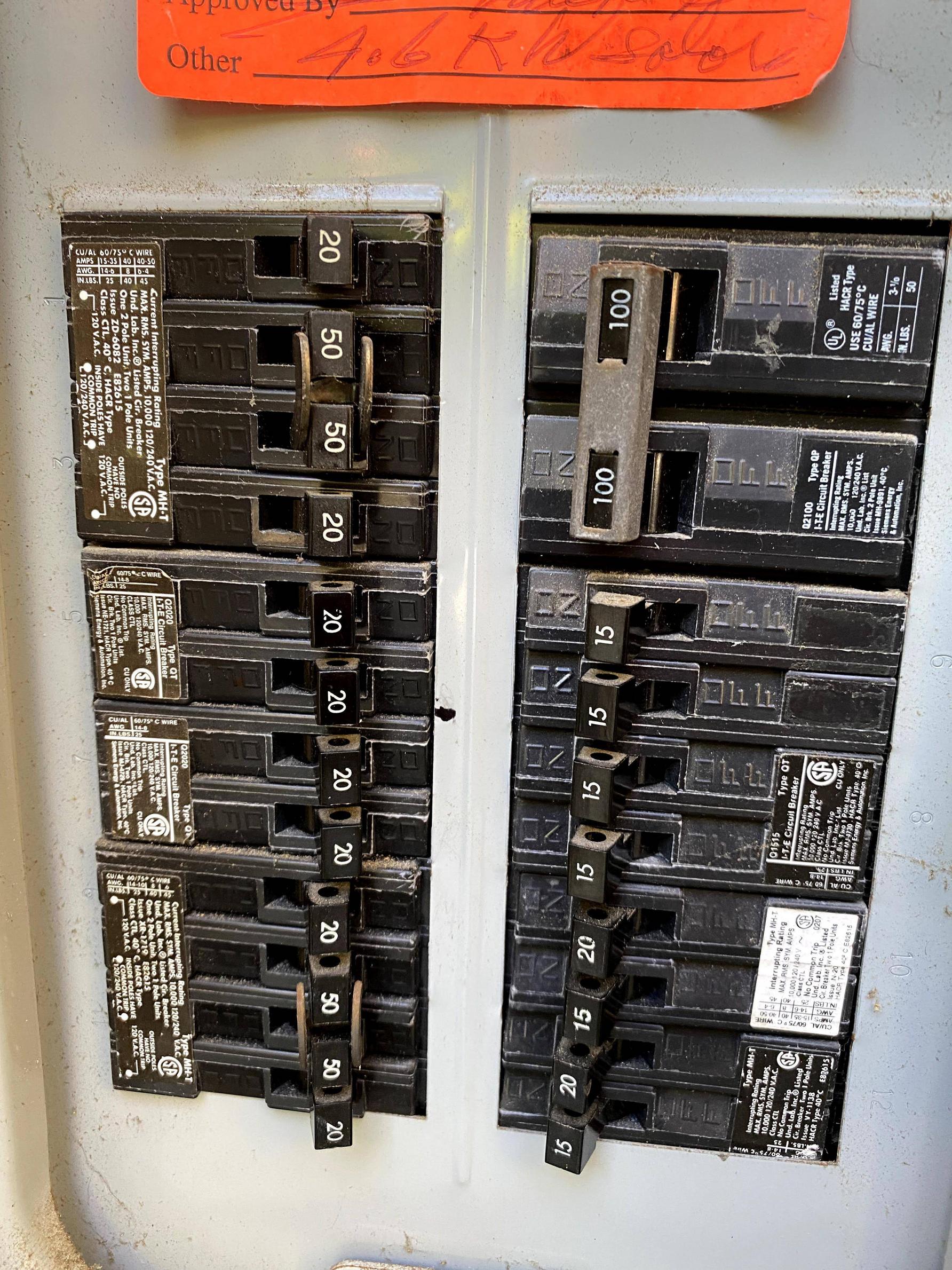 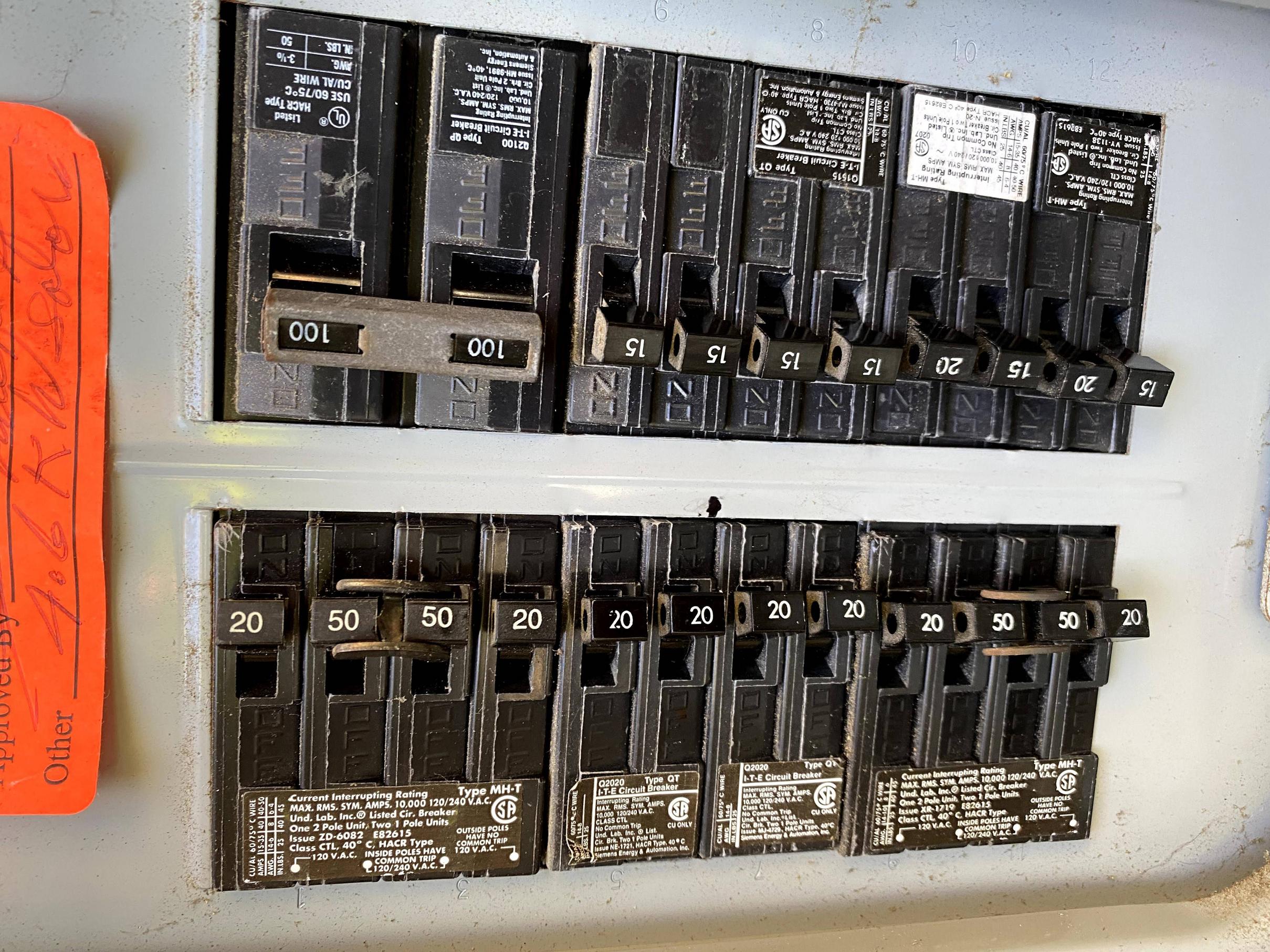 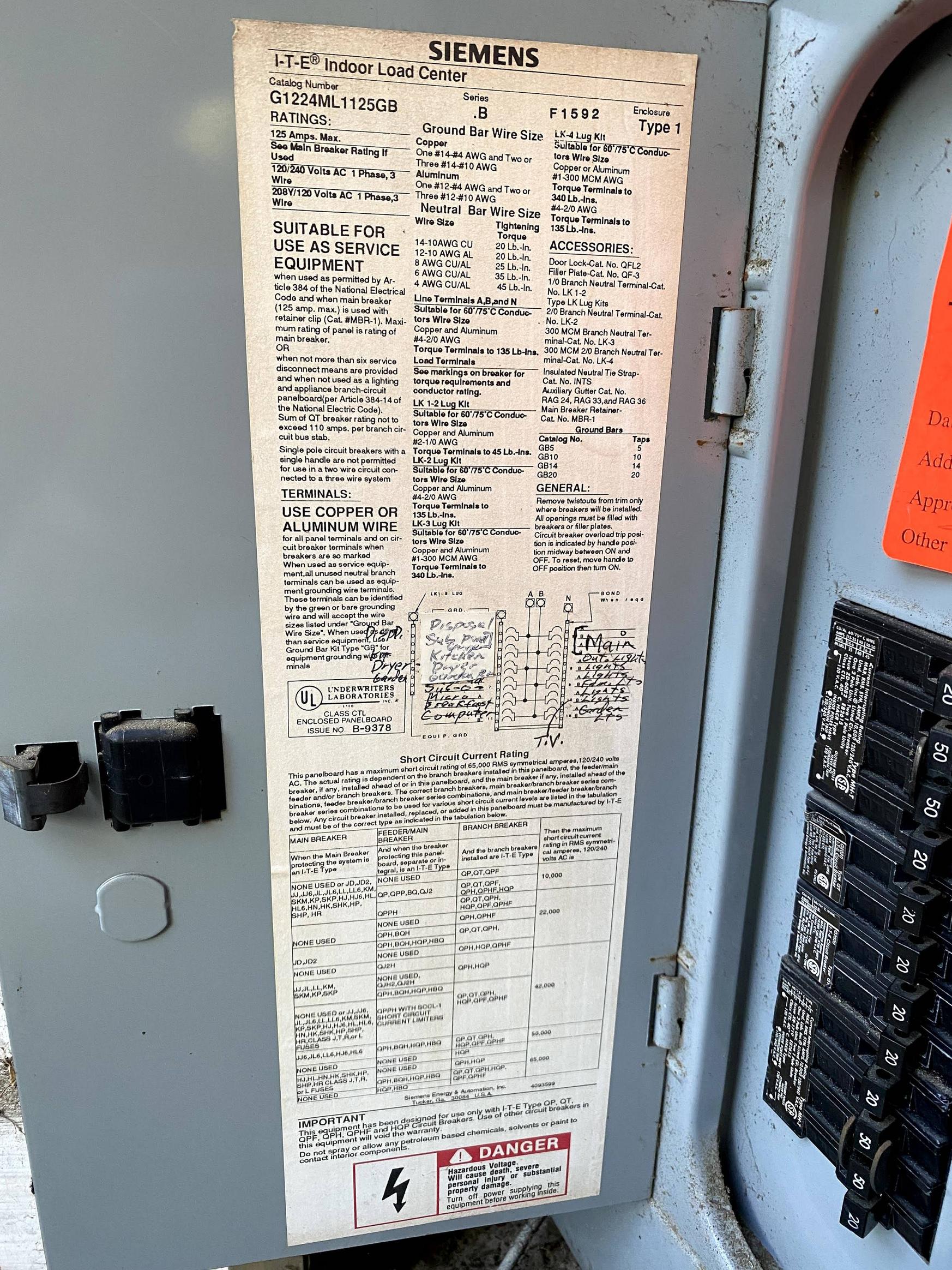 First, none of you current breakers are GFCI or AFCI. If they were, they would have a "Test" button.

Second, you will not be able to fit enough AFCI/GFCI breakers in your panel, even if the panel can take them. This is because your panel is full of tandem (half-width) breakers and there are, to my knowledge, no current AFCI or GFCI breakers in that form-factor. The internal electronics takes up too much space.

If you want to update your breakers, you will have to replace your panel with a larger one.

Edit: as Harper noted in his answer, the other option is to add a new subpanel fed off of the current panel and move most or all of the circuits to the new subpanel. The advantage is that the sub can be installed safely by turning off the main in the existing panel. Replacing the panel would require your power company come and pull the meter to allow the existing panel to be replaced, at a higher cost. (This assumes you do not have a disconnect breaker at the meter. If you do, the advantage disappears.)

What you have there is a 10-space panel. The 100A main breaker is on the upper right.

It is intended for 10 circuit breakers, but the panel permits use of "double-stuff" breakers. This panel currently holds

This panel is absolutely stuffed, and there's no room for anything else, ever.

It also cannot support modern AFCI or GFCI breakers because those are full-size breakers.

Obviously you wouldn't be asking about a panel upgrade if you didn't want to add more stuff. Now, you can replace the main panel if you really, really, want to.

But what I'd suggest, which would be far less disruptive, is to install a large-sized subpanel right next to it (or really, any convenient location). Move four circuits to the sub, so that you have space for the 100A or 125A breaker that will feed the subpanel.

Now, as far as number of spaces, I recommend a house that has run out of spaces aim for about 50 total spaces. Since you now have 10, I'd suggest either a 40-space, or dual 20-space (here and also somewhere else).

The reason to do a subpanel and not a main panel is because of the entitlements and labor involved. To change the main panel, you must de-energize the wires coming into it. Generally that involves "pulling the meter" which means the power company is involved. Often, the power company won't turn back on until they see permits and inspections. And you have to fish out and replace every circuit in the panel, so there's a lot to inspect, and a lot of "risk area" in hitting a complicated problem.

Whereas subpanels are pretty straightforward, and only require shutting off the main breaker.

Not the answer you're looking for? Browse other questions tagged electrical electrical-panel gfci afci or ask your own question.