How can I decommission a copper pipe through a concrete wall?

A previous owner of my house installed a 1/2" copper tube gas line through the basement wall beneath ground level to install a grill, which an owner after him removed, leaving the line buried. I found the buried portion of the line when I accidentally hit it with a pick while digging a French drain. Long story short, I now have removed all of the gas line except the portion stuck in the wall.

I avoided crushing the part of the tube inside the basement: 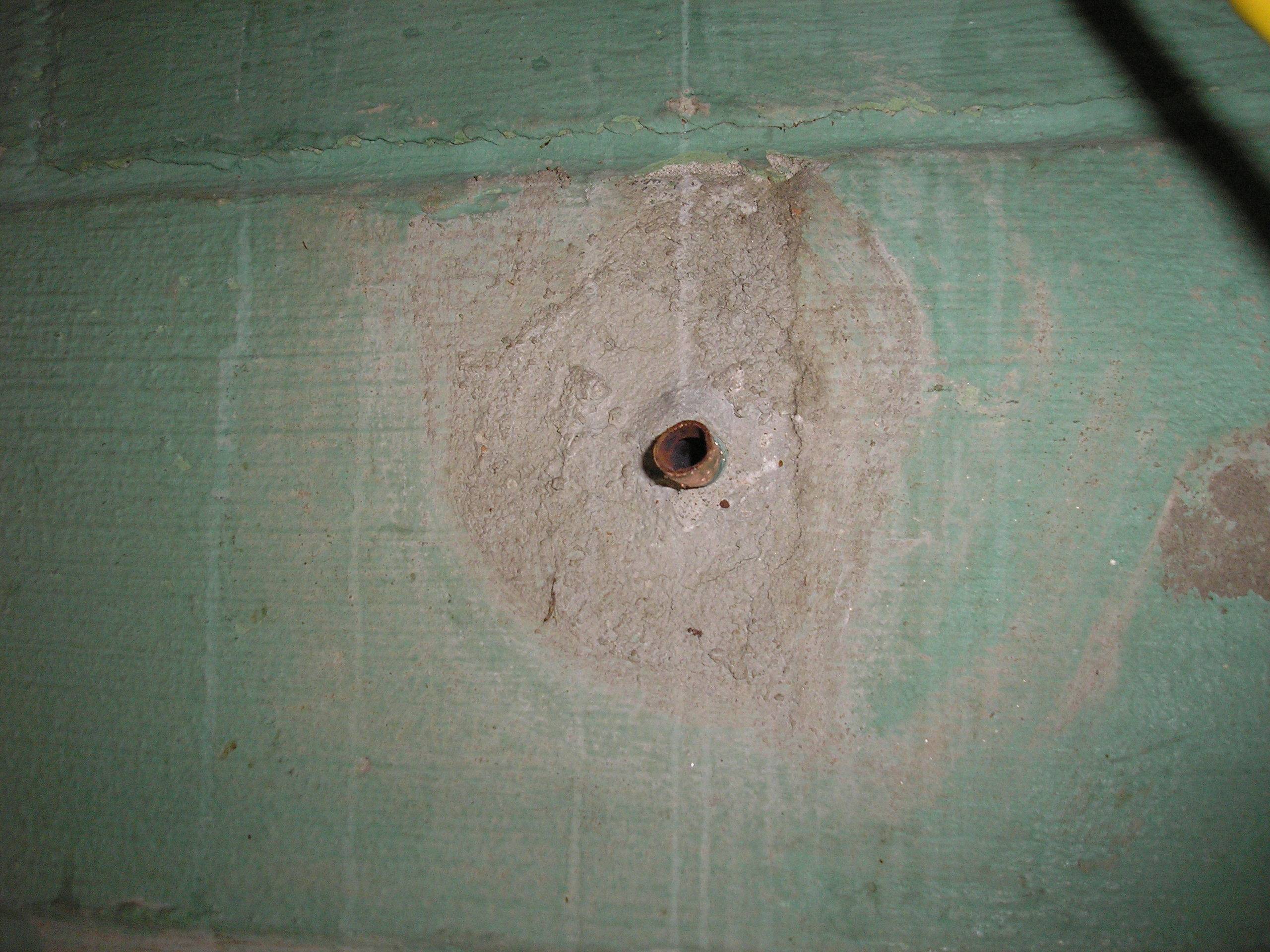 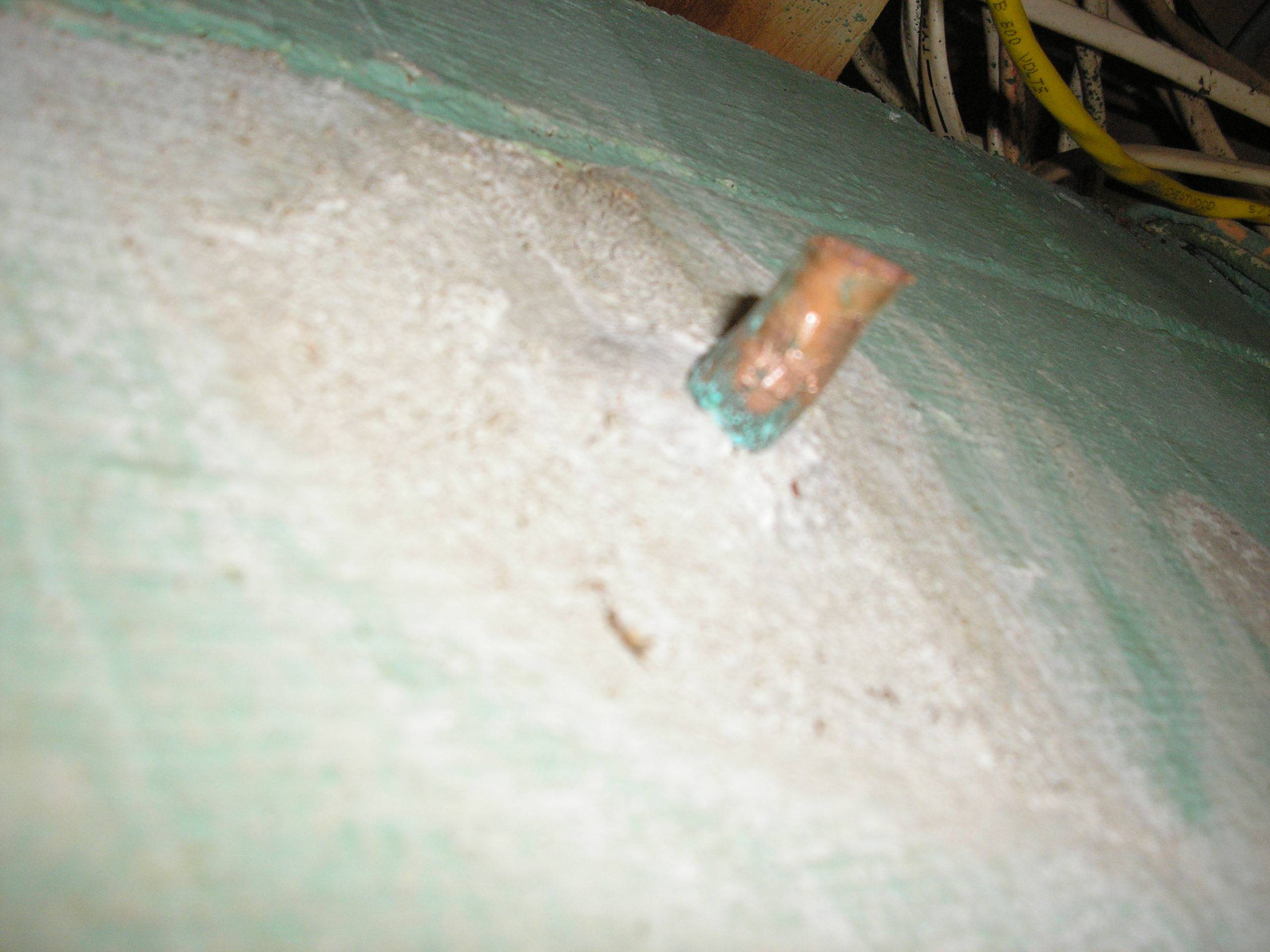 The outer part didn't fare so well, it twisted and crushed while attempting to pull the line through to the outside: 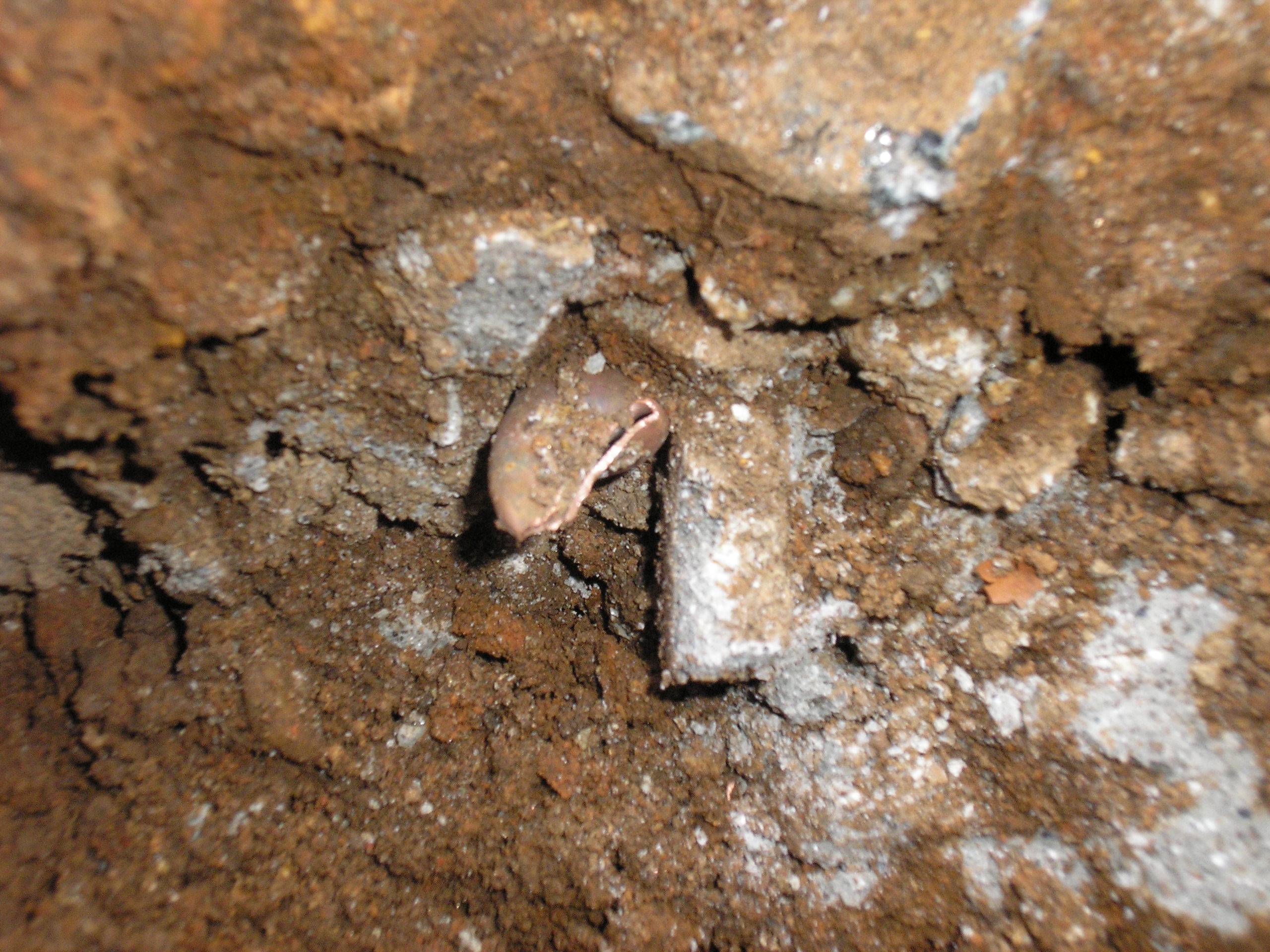 Is there a way this is normally done? The closest process I could find to this is "pipe abandonment" which normally consists of filling an underground pipe with cement, but I only see pipe abandonment mentioned when talking about industrial or commercial-scale pipes.

Browse other questions tagged concrete drill copper-tubing or ask your own question.

2
Can I branch off of 1/4" copper tubing to a standard hose connector?
3
How can I fill a hole in a brick wall so that it can be redrilled
7
How will concrete fill in?
0
Removing or leveling an old iron pipe embedded in concrete patio
1
how to drill aligned holes in steel pipe?
1
Adding a indoor concrete ramp to existing concrete
1
Installing propane tank to gas range with strange copper pipe
0
Close up drafty gap between wood beam and concrete wall?
1
Concrete floor brick wall gap leaking severely (garage above basement)