I have a finished attic that has a kneewall insulated with fiberglass batts, insulation facing in. The batts fill the depth of the wall cavity completely to the end of the stud, there's no more room for batts between the studs.

I want to glue rigid foam board (R-10) to the wall studs in a continuous, tight, taped air barrier to add both additional insulation and address air gaps.

However! Foamboard is a vapor barrier, and since the insulation already has the kraft facing on the inner side, doing this would create two vapor barriers, and I'm worried that this would trap moisture in between them and cause serious problems.

Using additional unfaced fiberglass batts would avoid this problem, but it creates three questions for me:

Using foam board would be so much better and so much easier than more fiberglass for those reasons. But I don't want to ruin my house with moisture.

One thought I had was to flip the batts so that the kraft paper is facing out instead of in... but there would still be an air gap (though much smaller) between the facing and the foam for moisture to get trapped in.

I have done what you asked when I was an insulator for a few years. Unfaced batts were added horizontally. After each run was set and bedded well over the lower insulation, wires were placed at the top of the horizontal run, using screw eyes, 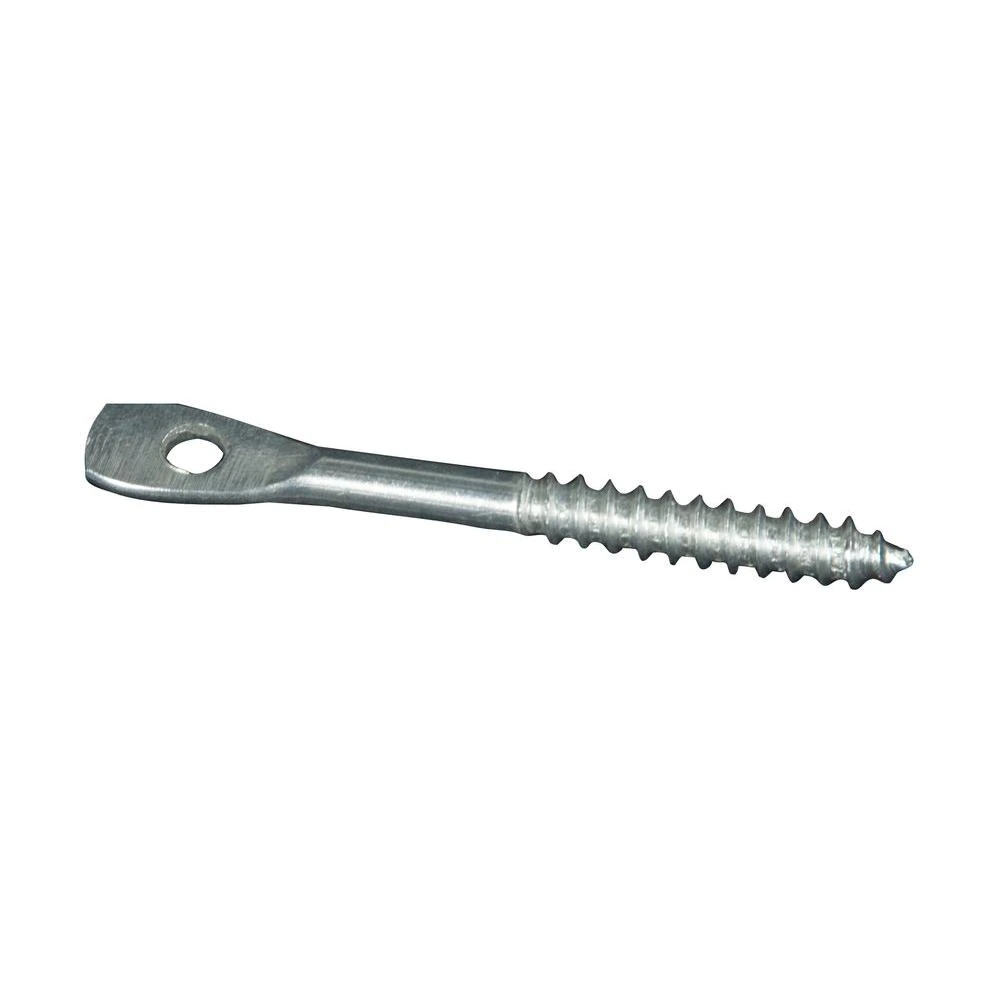 there is a tool that zips these right in that you use on your drill, or staples. Then the next horizontal run was added and wire were added above that run as well. These wires were installed to hold "chicken wire", a light weight, large spaced mesh to keep all the insulation in place. This kept the insulation tight to its surroundings. Using R-19 will help you keep it in place better than R-11 or R-13.

Cut the kraft paper, add the foamboard (and presumably drywall over that.)

If you put enough cuts or slits or holes in the kraft, it's not a vapor barrier anymore.

Not the answer you're looking for? Browse other questions tagged insulation moisture vapor-barrier fiberglass attic-conversion or ask your own question.

3
Can I add unfaced insulation on top of faced insulation which is on top of cellulose?
3
Is torn kraft paper vapor retarder in the attic a problem?
3
How do I provide proper fire protection in this situation?
0
Re-insulating/finishing a basement? options?
1
Should I repair the kraft paper vapor barrier after remodeling work?
1
is it ok to peel paper from faced fiberglass batt insulation?
0
Can I install Insulation board in the interior wall with House wrap on the exterior
1
Faced or Unfaced Fiberglass in a basement stud cavity that has IPS Foil Board?
0
How to add insulation to ducts in hot uninsulated attic?