How can I figure out why my light won't turn on?

My home electrical system is single phase, two wire (live + neutral; grounding is short-circuited to the neutral). I have no schematics as to how it is connected. However, there is a separate circuit breaker for the lamps.

Today the ceiling lamp in the living room stopped working. The lamped is controlled by a two-way switch.

As can be seen from the schematic above, there is no junction box in between the lamp and the central electrical box (or I can not find one). Somehow, somewhere, there are more lights, connected parallel to this one, for the next room. Some of them stopped working too.

What should be done in this scenario? I would like to avoid bringing down my whole ceiling - maybe at least to know where to cut.

It doesn't sound like you can yet definitively conclude that the neutral line is bad, however an easy way to verify a bad neutral connections would be to test continuity between neutral and ground at the light. You can do this even using a cheap voltimeter by setting it to a low resistance setting. More advanced voltimeters may have a special continuity check that will beep when it detects 0 resistance. 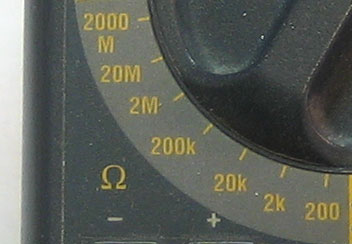 Since you have neutral and ground bars connected at your central box, you should show near 0 resistance between neutral and ground at the light. If it is 1 or a much higher number than you have infinite resistance meaning that your light is either not grounded properly, you have a disconnect somewhere on the ground wire, or you have a disconnect somewhere between the neutral wire and the neutral bar in your central box.

NOTE: You describe a two way switch, however this diagram shows what is called a three way switch in the United States. The load from the central box or from another receptacle on the circuit is either entering at one of the two switches or to the light itself. Identify which of these wires carry power and inspect the wire connections at the light for ground, neutral and hot at the switch boxes and at the light. Neutral's should be connected directly and not switched.

If these connections seem good then perform more continuity tests between ground and neutral at all locations to help identify if a wire is bad. More than likely the disconnect is a loose crimp or wire nut at one of these three locations.

If you still cannot find anything wrong at all three locations then the problem is likely at a receptacle or luminaire further down the circuit, as you mentioned that you are also experiencing problems with lights ahead of the circuit as well.

CAUTION: Many European single phase systems operate at a high voltage. As always be extremely careful and take your time when handling electricity!

[Caution: There is general agreement from the community that the below answer is dangerous and should not be attempted by anyone.]

I double checked that the neutral line is broken. Following that, I connected the lamp's neutral to an operational neutral nearby.

Unfortunately, the other lamp further down the chain is still not working. Not a big deal, but I wouldn't have minded if this was the root cause of everything. 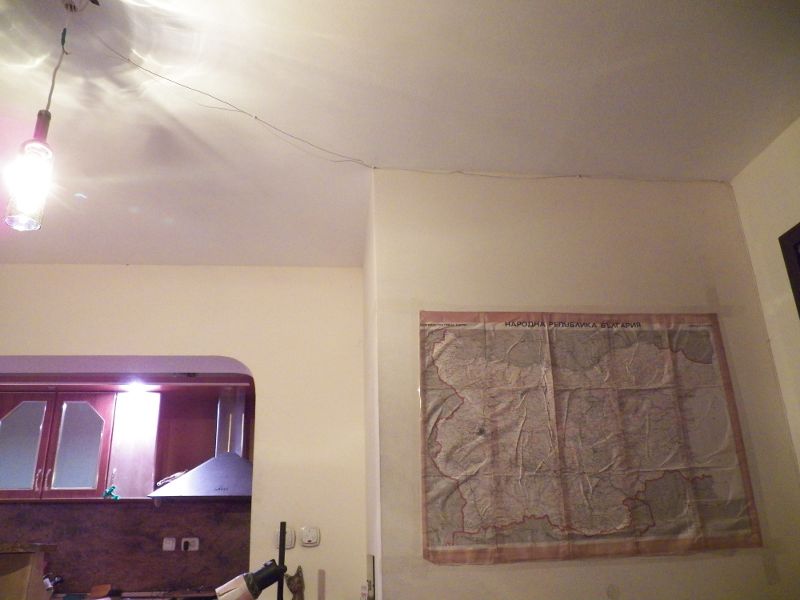 Not the answer you're looking for? Browse other questions tagged electrical repair or ask your own question.

0
How do I wire 2 switches to control a ceiling light?
1
What tests can I perform to figure out if a wire is my Grounding Electrode Conductor?
1
My ceiling light won't turn off, how do I wire it up correctly? (UK)
1
Fixing an outdoor light: what did go wrong and how to fix it?
1
Electrical wiring broken
6
garage light with two hots and one neutral
1
Is this outdoor light wiring correct?
3
Why does this fluorescent ceiling light go out after a few seconds (every time)?
0
Flickering light at outlet tester
0
Why do I have two blue and two red wires in my ceiling light fixture?