Why don't my inline booster fans operate as expected?

I have installed two inline duct booster fans to increase the airflow for my furnace/ac in a new addition that I got built. The new run that I installed is an 8" flex duct that runs about 25 ft. then splits into two 6" flexible ducts running to the two registers that I installed for that addition.

I checked the new run from beginning to end and there are no obstructions or slack in it. Right now I have one booster fan in each of the 6" split runs and they are controlled by a Suncourt ducstat.

I have two issues that I am puzzled with:

Any advice as to what the issues could be will be appreciated.

Before anybody asks the obvious, the fans are installed correctly with the correct airflow direction!! 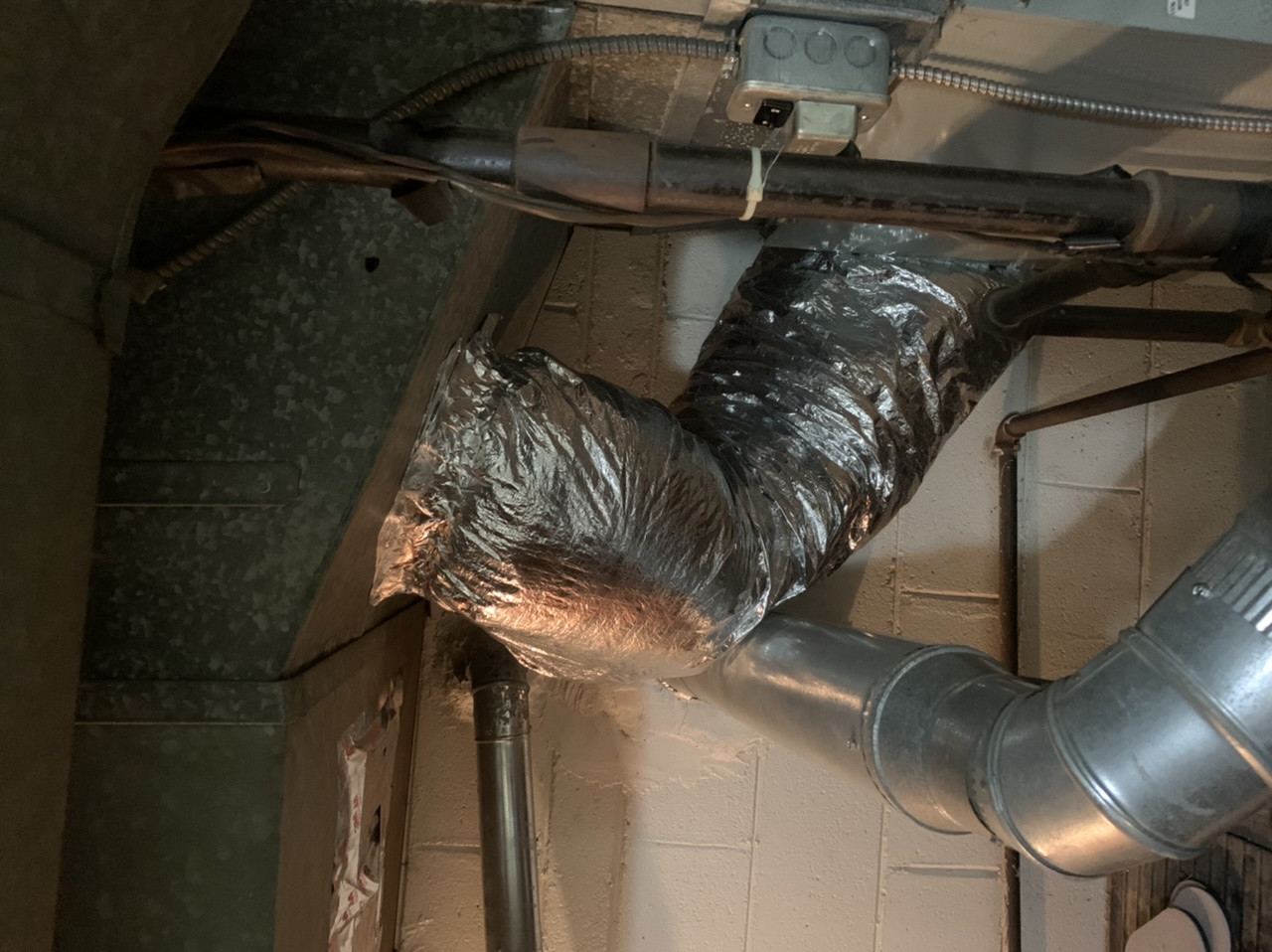 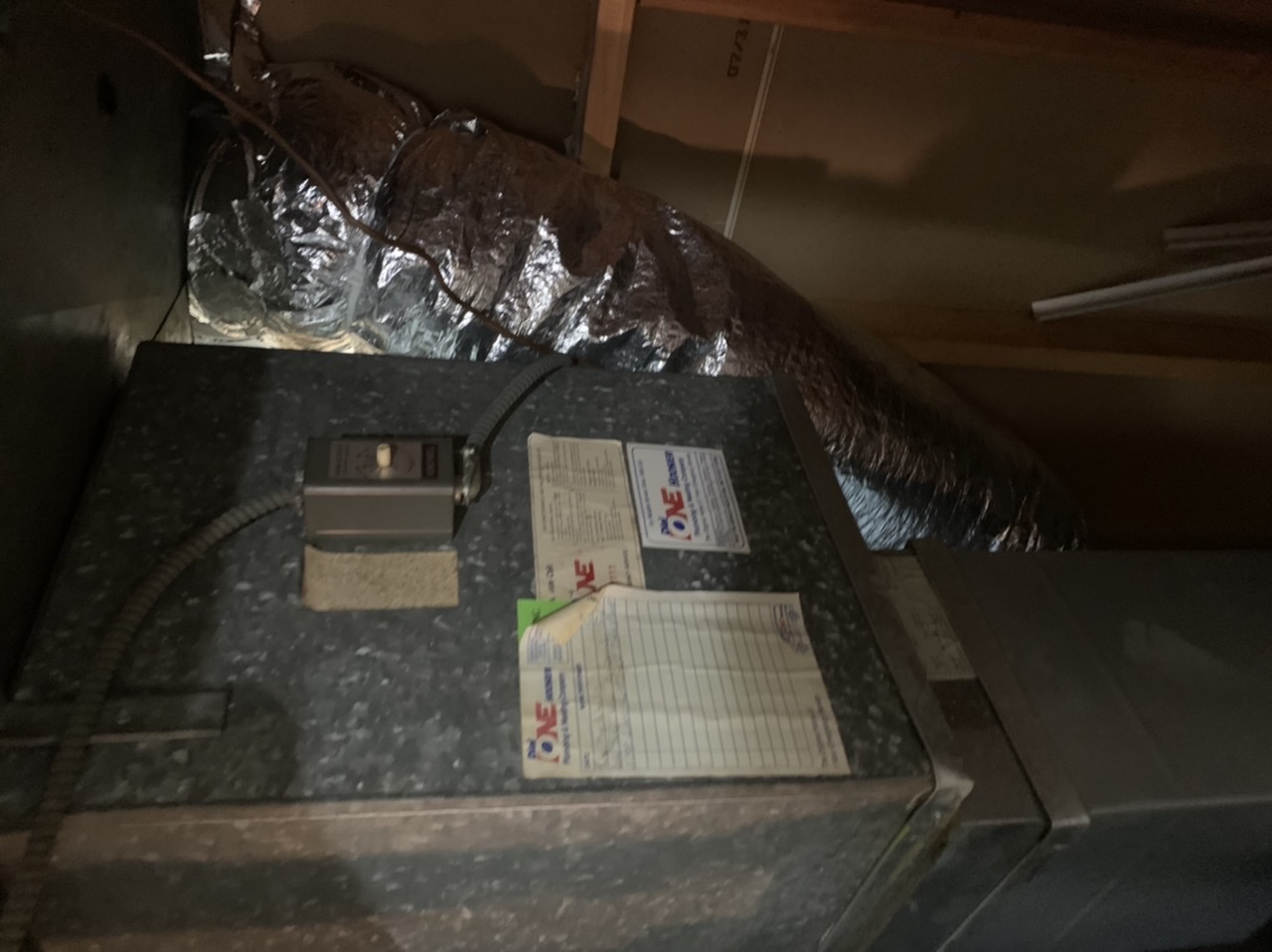 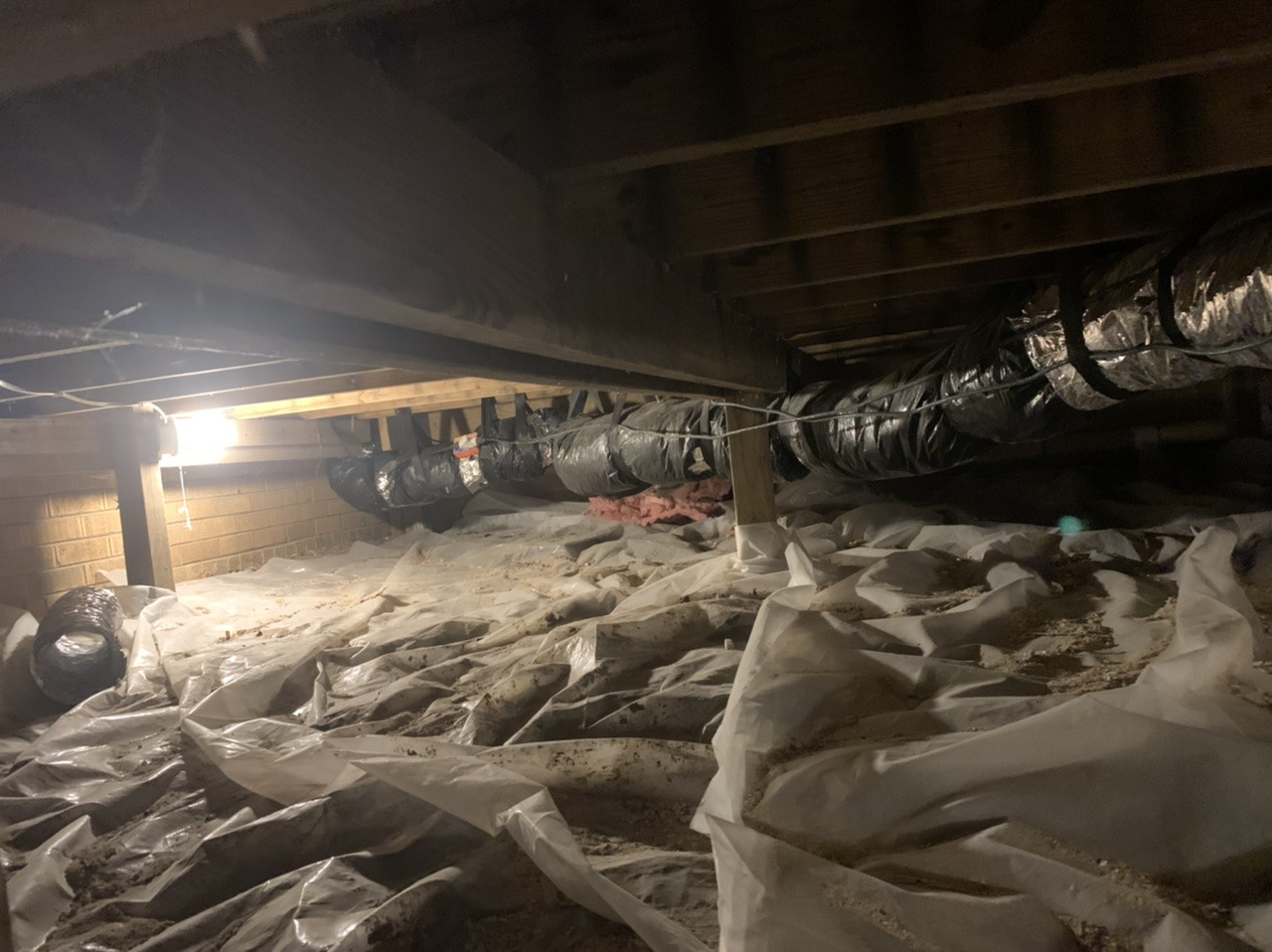 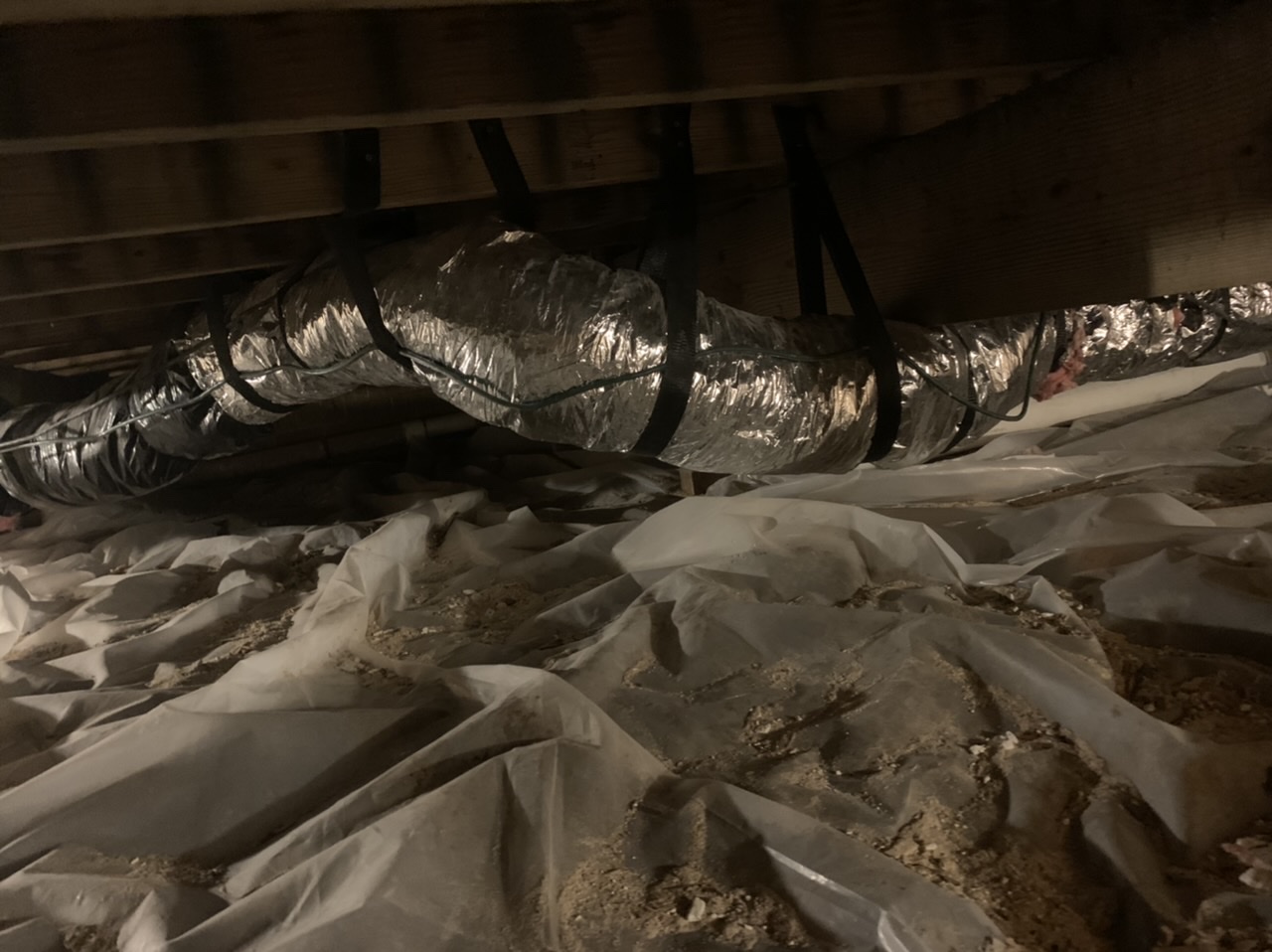 Has your furnace/AC unit been sized for the addition?

Try unplugging the fans from the ducstat and plug them into a regular outlet and see if they continue to cut out.

Keep in mind that these fans will only help move the air that's available from the main blower, they won't increase the air available. Your run of 8" duct and then split into 2-6"ducts is going to have a lot of resistance to air flow. Those two fans will help accelerate the existing air to it's destination. The plenum and main blower will supply a certain amount of air for the entire house, the fans won't increase that amount. The strain on the fans due to the lack of air could be overloading them and causing them to kick out.

I've seen this a lot on this site and one of the good solutions is to add a mini split system for the addition because you're probably taxing your existing system.

Where on the existing duct did you "tap in" or install the 8" round supply? If it is in the end of the existing duct, that will not work. Also, flex duct has a lot more resistance to air flow than does hard metal smooth pipe. I have found those in-line duct fans to be almost useless. They usually make more noise than necessary for the little amount of "push" that they provide.

It will work on low demand days but when extremely hot or extremely cold it will make no difference.what you are doing is placing a fan in line which will simply circulate air within the duct. This does not guarantee an increase in air pressure especially if the unit is not sized right. Try closing some vents in other rooms and see if you get an increase in air flow. If you do an in line fan...

1
Furnace Airflow
1
Will splitting a duct to extend HVAC to an addition cause problems?
4
Is it possible to install a whole house humidifier away from the furnace?
1
How to Sync Booster Fan with Furnace Fan
2
Electricity usage up with new unit
0
How can I keep my southern facing bedroom cool in the Arizona Heat?
1
Installing a relay to control duct fans!
0
30' HVAC Duct Run - Booster Fan Viability?