I have a standup shower that has a hose attachment, sort of like this one that screws on to the shower arm coming out of the wall. Unfortunately due to our hard water I am unable to unscrew the attachment any longer as sediment has built up all around it.

The faucet is turned totally off (100%) but water is still dripping out of the shower head (its been weeks). This tells me the leak isn't with the hose attachment, but in the shower arm, or rather, the valve inside the wall.

I would like to cut the hose attachment off and cap it. Later this spring I'm going to tear the whole shower out and replace it, but for now I just want to get the leak to stop. I imagine that once I start cutting the shower arm, water will start trickling out, and there's no way to tell how much there will be.

Should I tear out a panel of wall in between the faucet and the shower arm and see if I can replace the valve? Or is it probably OK to cut the arm in between the wall and the shower head, deal with a little bit of water trickling out and find a way to "wet cap" it somehow (place a cap and glue it on/seal it/etc. while water is still coming out)?

If the hose fitting can not be removed by you then i would advise you to remove the arm itself. Get a 6 or 8 inch long 1/2" galvanized pipe nipple and a 1/2" cap.

Pre-Install the cap on the nipple with two pipe wrenches, use Teflon tape on the treads.

Remove the arm and thread in the capped nipple into the fitting in the wall, Use Teflon tape on the threads, Tighten with a pipe wrench.

If the leak is significant you should turn off you main water supply valve first. 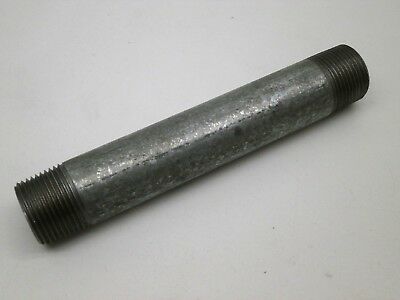 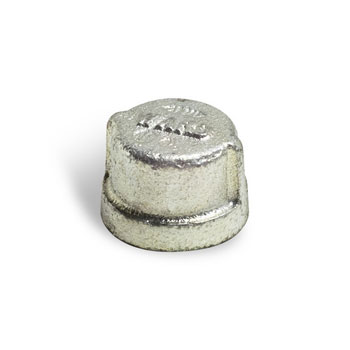 If you cap past a leaking shower valve, then pressure will build up in the outlet compartment of the valve which could lead to a leak inside the wall. The only solution to a leaking valve is to replace the sealing assembly inside the valve.

Since you intend to redo the shower you may not want to go the trouble and expense of replacing the cartridge. Let the shower head hang down into a bucket which will fill and cover the head.

EDIT That head was not supposed to be screwed on tight since it designed to be sealed by a rubber washer seal. Proper use of wrenches or pliers should allow removal of the head from the arm without marring either. Cutting off the arm should not be under consideration at this point.

4
What could cause water to come out of the faucet when the shower is on?
1
Building new shower, how can I control the flow of water to two different shower heads?
1
How can I stop my handheld shower head from leaking?
1
Shower arm - thread sticking out of wall is too long
1
shower arm leaking when not in use
2
Do I need to replace the wall after a shower head leak?
0
Stuck shower arm
2
Cannot unscrew stuck shower arm
0
Replacing old shower arm and head