What's going on with my RainSoft EC4 water softener float?

The house I bought came with a RainSoft EC4 100CT water softener installed in October 2011. Recently, the water in the house was extremely salty, making me suspect the water softener. I checked the brine tank and it was nearly full of water, while the unit was not regenerating. I've heard online that that isn't normal, but I have no experience with water softeners. I've seen a few videos of people taking the floats out of their water softener, and they all have a float that travels the full height of the brine tank. If I look in the manual for my softener, Figure 6 on page 10 looks like it depicts a similar float. But when I removed my softener's float, it looks very different: 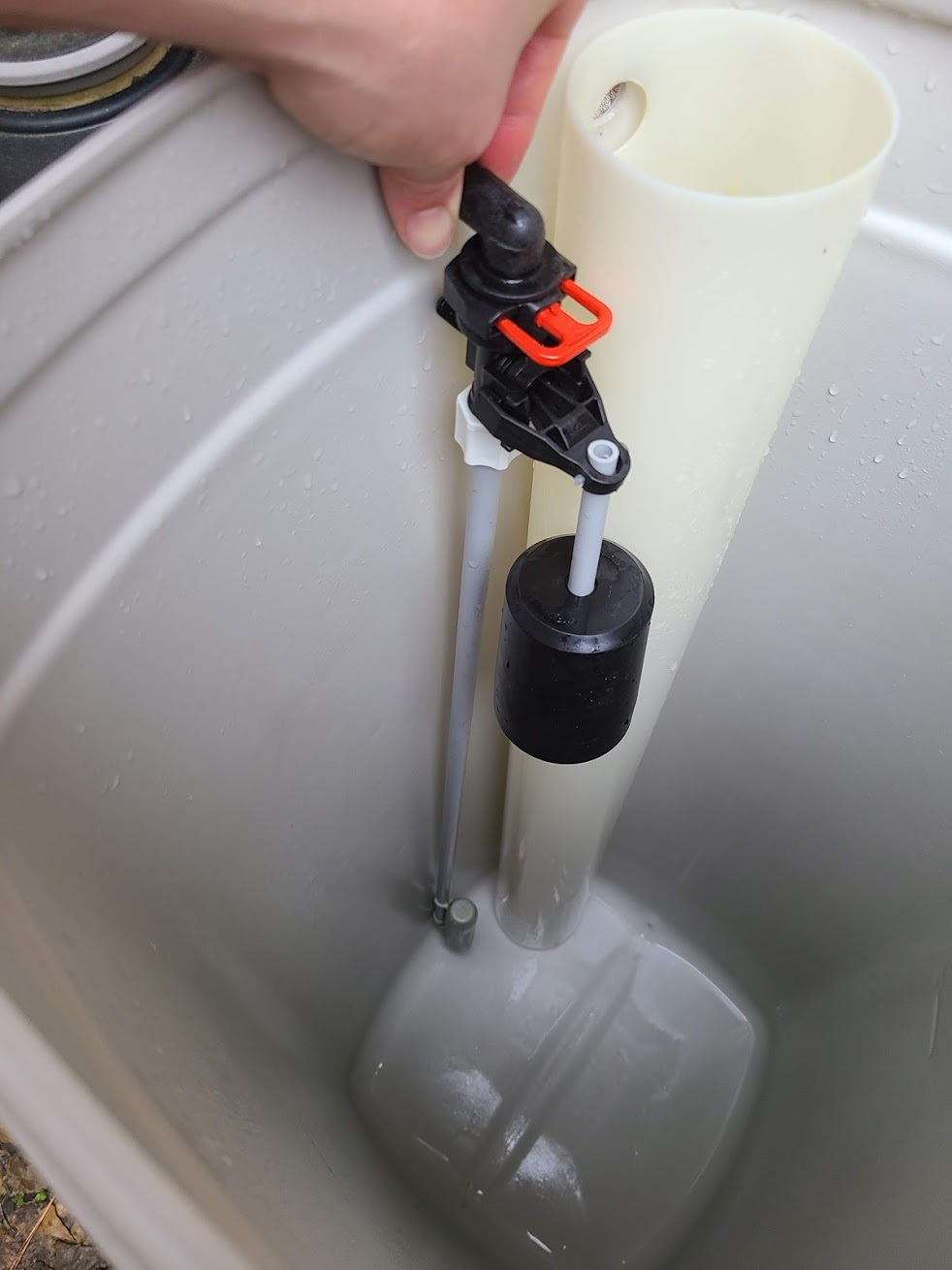 There is a float hanging off a lever at the very top. That float can only move once the water reaches near the top of the brine tank. So should I expect my brine tank to be nearly full of water all the time?

I called the support number on the softener, which went to company I presume is the installer, and the receptionist told me it should not be full of water, but I'm not sure I can trust her expertise. She might not be familiar with the variety of models they installed 10 years ago. They wanted $100 just to come take a look, so this is me looking around first.

Browse other questions tagged water-softener or ask your own question.

4
How do you access the Rainsoft water softener "advanced" settings, such as hardness?
2
What is the white crystals in my water softener? and how to clean properly
1
Installing water softener outside or inside? Already have“Easy Water” device. Does that change water hardness grains entered into new water softener?
1
How to bypass a clogged water softener?
1
Plumbing - Particles / Debris In Faucets and Toilets - Water Softener Going Bad?
4
How do I prevent white film forming on utensils in dishwashers?
0
Water softener with a 2 inch main line
1
GE Water Softener: Can it function without the outflow turbine that monitors water flow going out?