How to ground a kitchen exhaust blower fan?

Recently our kitchen exhaust fan stopped working, only humming and not moving. In the kitchen there's a butterfly damper, the exhaust switch is on the vent hood, and the motor and exhaust fan are on the outside of the house. 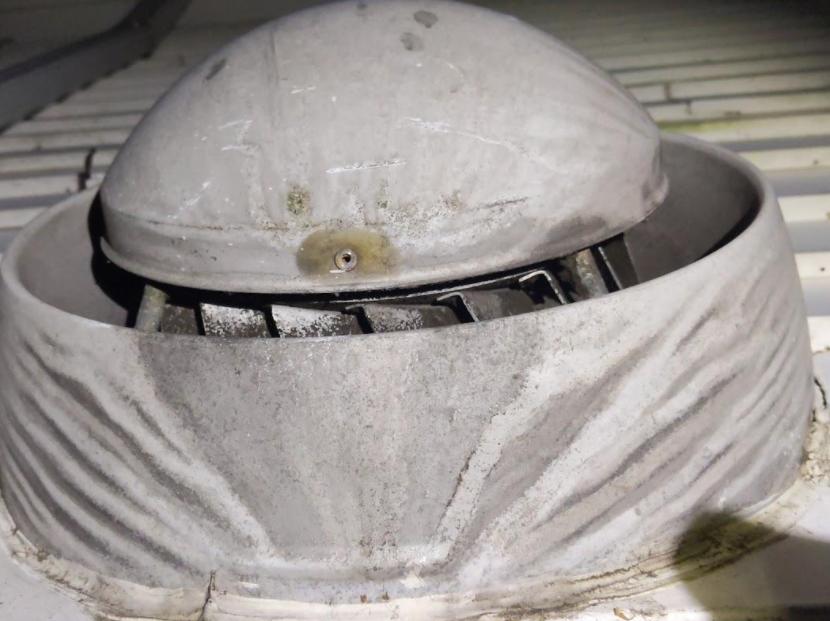 Did some troubleshooting with the motor, tried cleaning it up but it's DOA. In doing some research it appears this fasco motor is from the 60s(give or take). 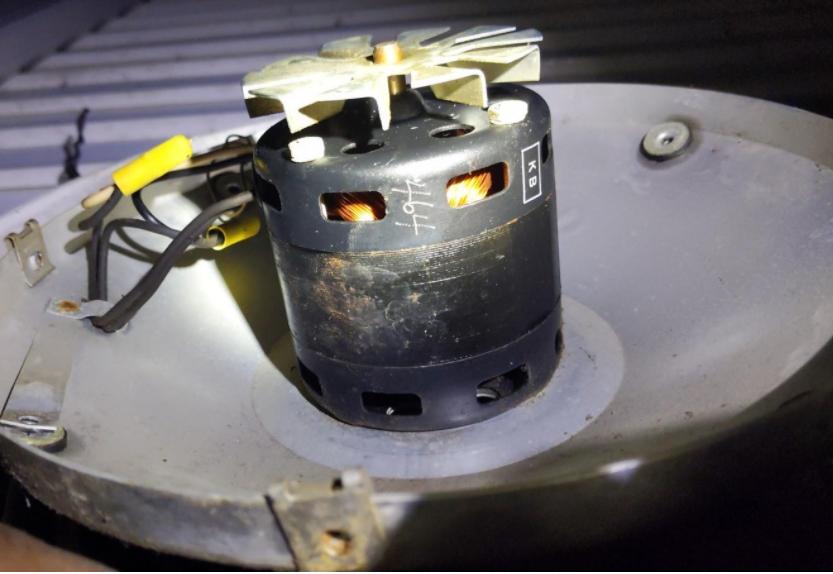 I called some manufacturers and found a supposed replacement since that model isn't produced anymore. Unfortunately I didn't look over the diagrams and the replacement didn't have the same mounting bolt holes.

I did some digging and found a replacement motor, ordered it and it fits (it's a fasco d367). But I noticed the new motor has a big warning to ground it, but it doesn't have a ground wire. I don't see the two squares on the label saying it's double insulated.

The original motor didn't have a ground wire either, but the dome and components had a ground wire and so were grounded(partially disconnected in this pic when removing the motor). 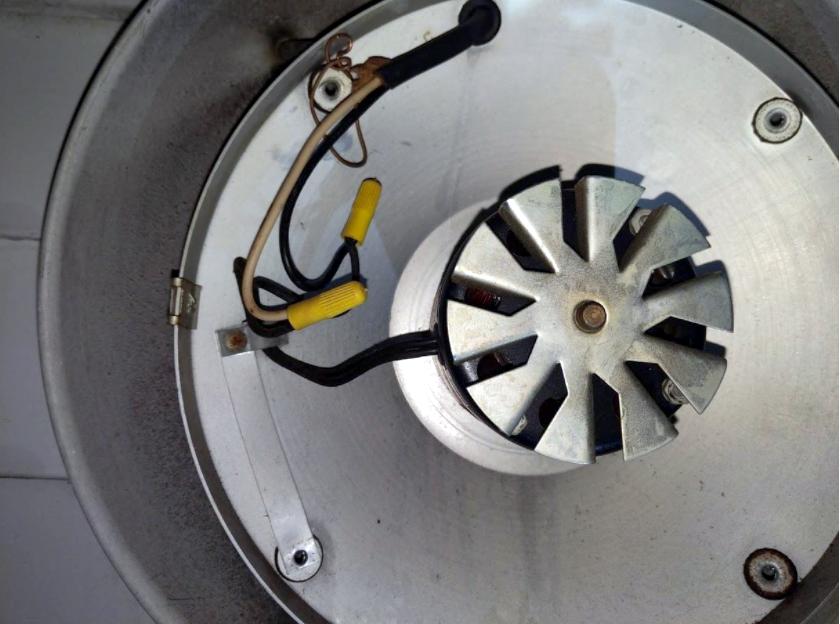 Here are some pictures of the new motor for reference. 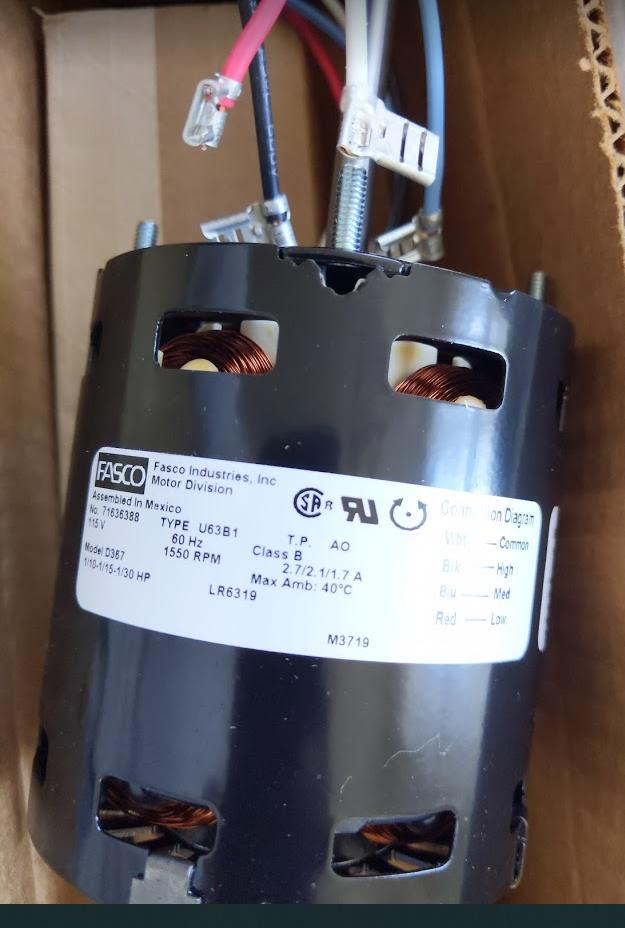 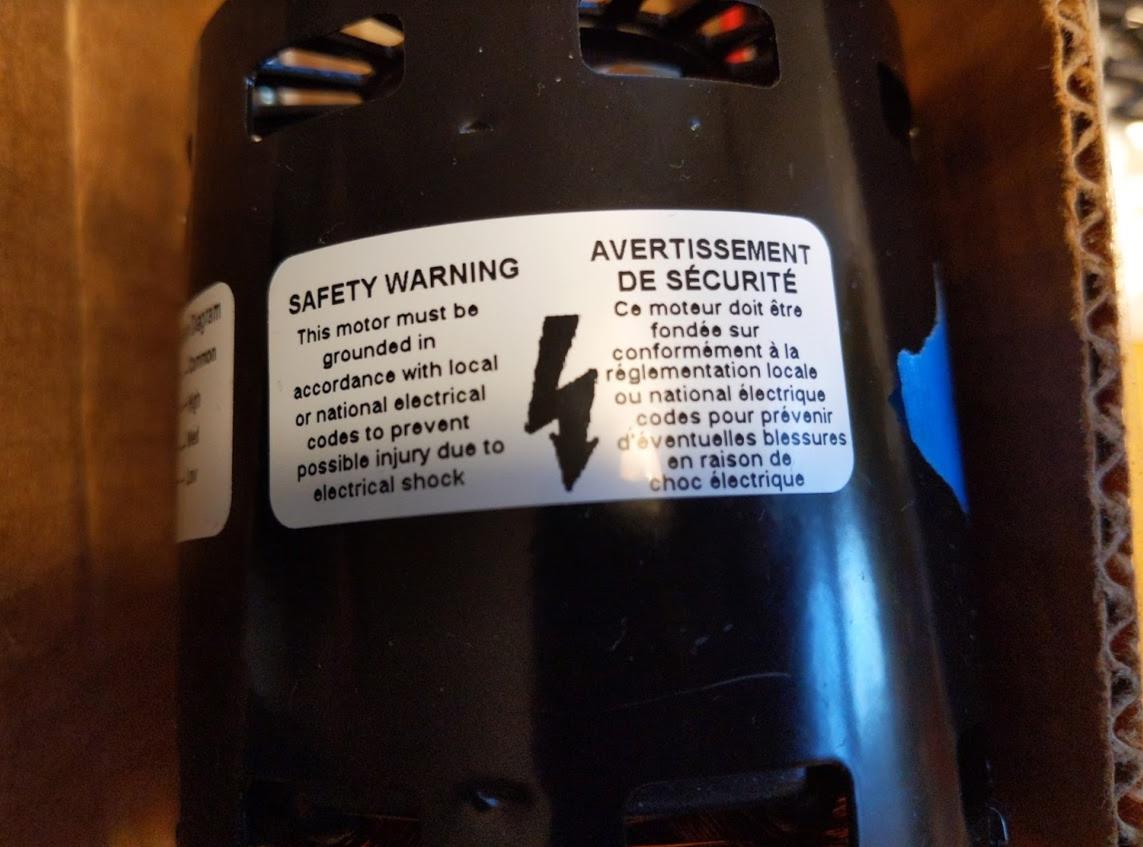 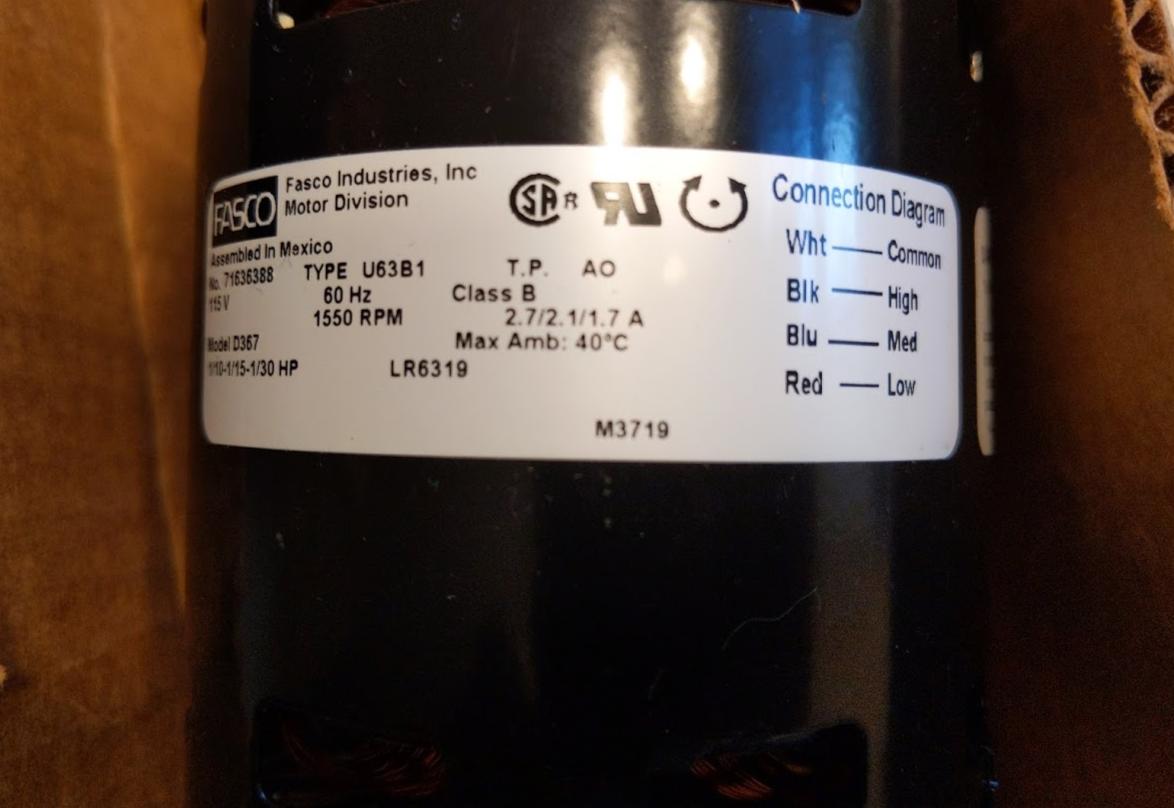 If it's bolted to a grounded metal case, it's grounded.

Not the answer you're looking for? Browse other questions tagged electrical grounding exhaust-fan electric-motor blower or ask your own question.