Kasa “Smart” Switch does not turn off the light

My house has older wiring and a lot of stuff is rigged in a weird way. When I installed the Kasa switch, I was careful to only connect black to black and white/neutral to neutral and ground to ground (green). But i will confess to playing “wiring roulette” when I noticed that the lights came on, but would not turn off.

The old switch that was in there only has a black connection and works fine. However, it appears to use the live load connection from two different conduits in the wall.

I have no idea how to connect the Kasa so that it will use these wires and “switch”. It connects to the WiFi just fine, and as I said the lights are on but just won’t turn off . 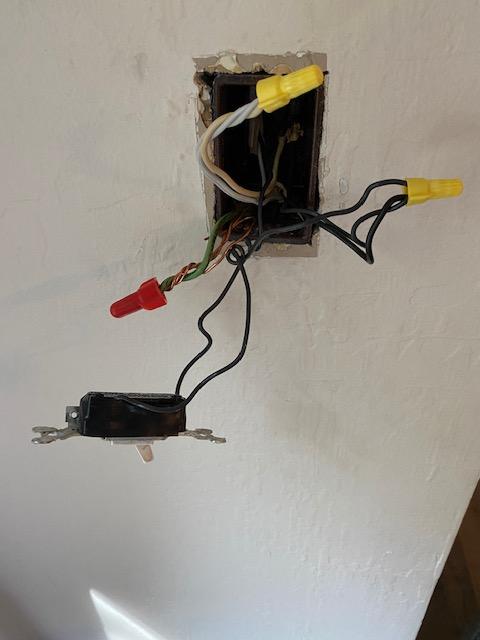 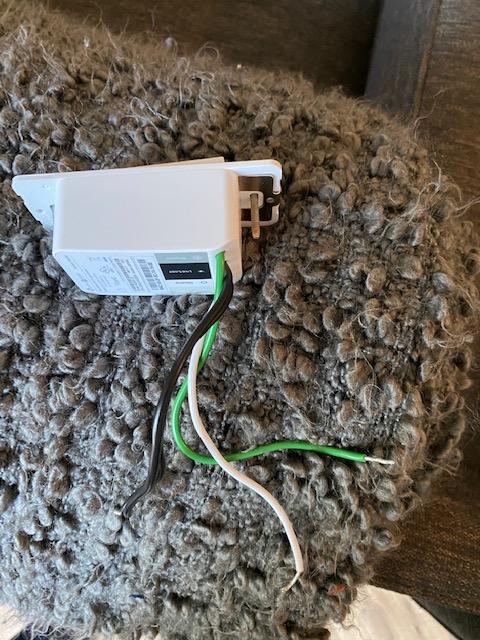 I tried the solution provided and it didn’t turn on the light at all. The old switch seems so simple, using only the black, but I don’t know what I’m doing wrong. The Kasa SmartSwitch was getting power and connected to my wifi, just didn’t control the light, on or off. I put back the old switch the way it was, and it works just fine 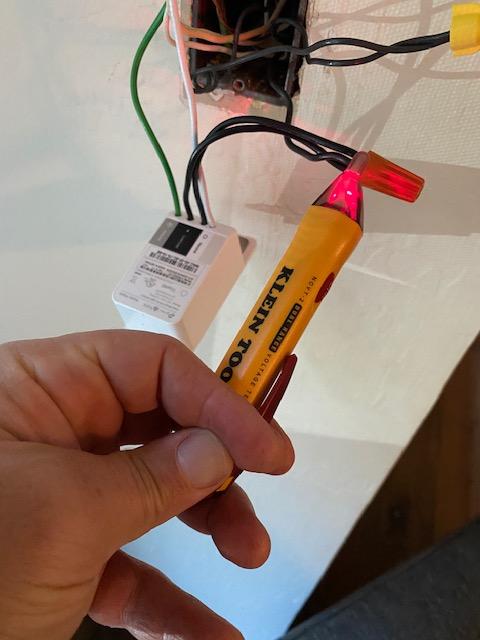 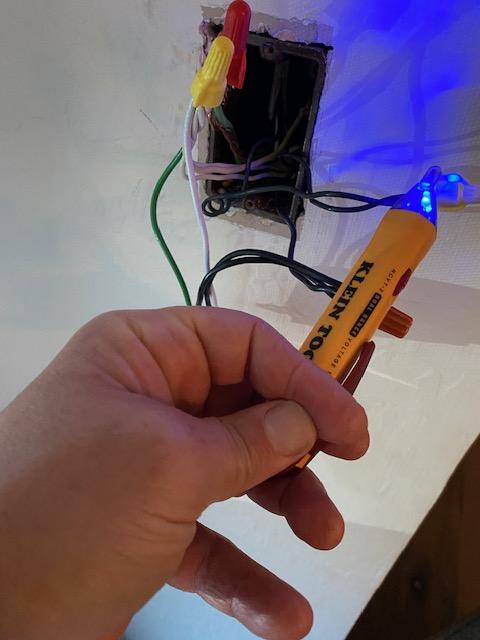 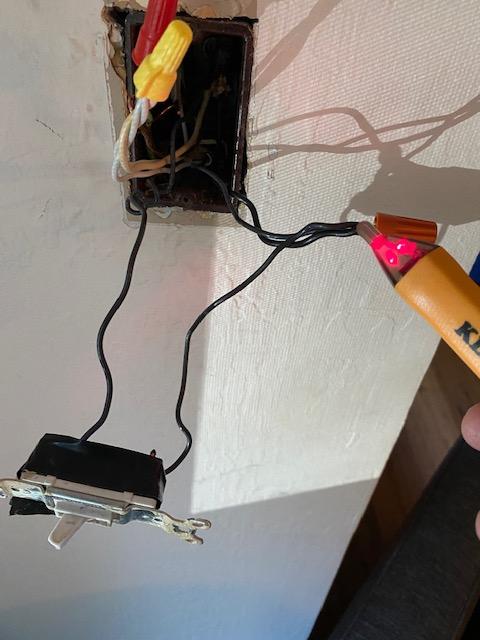 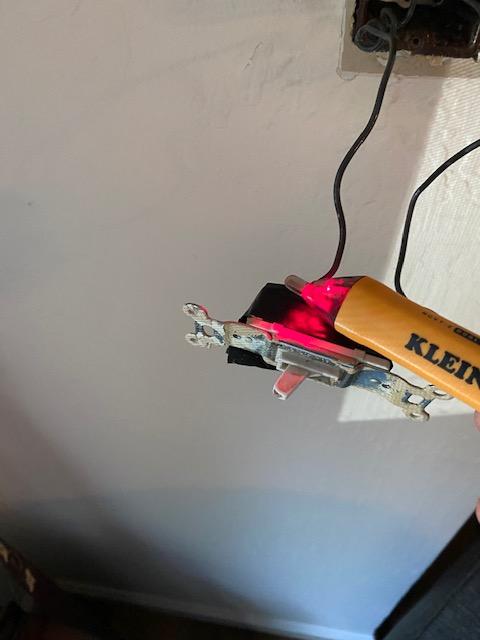 The whites and greens are pretty straightforward.

However I believe this switch has two black wires. One of them should be identified as "Line" or "Supply".

I want you to connect the "Line" black wire to one of the 2 black wires that went to the switch - preferably the one that is nutted to other black wires.

Cap off the other 2 black wires (1 from switch 1 from wall).

Now, see if the smart switch will power up and identify itself on the Internet. If it does, go to the next step. If it doesn't, you got the wrong black wire.

Once the switch powers up, there you are with 2 black wires capped off and unconnected. Connect them to each other and the light should now work.

So, this is an extremely late answer, but your problem (as far as I can tell from your pictures) is that you wired both of the black wires from the switch into the same wire nut, apparently to the supply hot line (assuming that red on your tester means that it detects a live line.)

In the switch box, you should have (at least) the following lines:

From the light fixture:

The green (or bare) wires are just for grounding safety. They aren't part of the circuit that operates the light.

Your new circuit through the smart switch should be nearly identical to the original configuration, except with an extra neutral (white) wire running from the switch to your bundle of neutral wires. In particular, one of the black lines from the switch should be attached via wire nut to the one of the black lines that went into your old switch and the other should be attached to the other black line that went into your old switch. But these should not be attached to each other!

This will form a circuit to power the light in the exact same way as your previous regular switch, with current flowing from supply hot to switched hot through the two black wires going into the switch.

The neutral (white) wire coming out of the switch is used only to power the electronics in the switch itself and is irrelevant to powering the light. The white wire from the switch exists only so that the switch has a complete circuit to power it even when the light is switched off.

Given your picture showing how the Kasa switched was wired in, your explanation of the behavior makes perfect sense: the switch was receiving power because its black wires were attached to the supply hot and its white wire to the supply neutral. However, the switch wasn't attached to the light fixture at all, so that's why it powered up and connected to the Wi-Fi, but didn't actually affect whether or not the light was lit.