After living in the same house for 7 years and having much more snow, my vent on the roof was full of frost. The thermostat would kick on,but no heat.

This is the second time in 2 mths I had the vent taken off and cleared of frost. Once the vent was cleared the problem was gone. An elbow was left instead of 2 elbows on a pipe that was previously attached.

I asked the tech what else it could be, and he said maybe a secondary burner.$5000 for a new furnace installed and vented through the side if the house and not the roof. Will wait 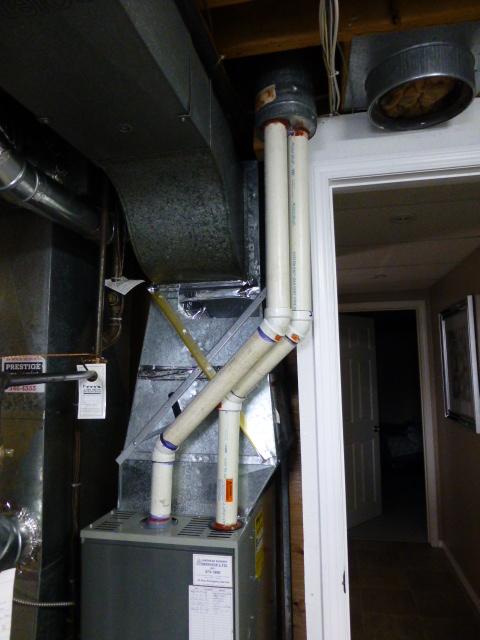 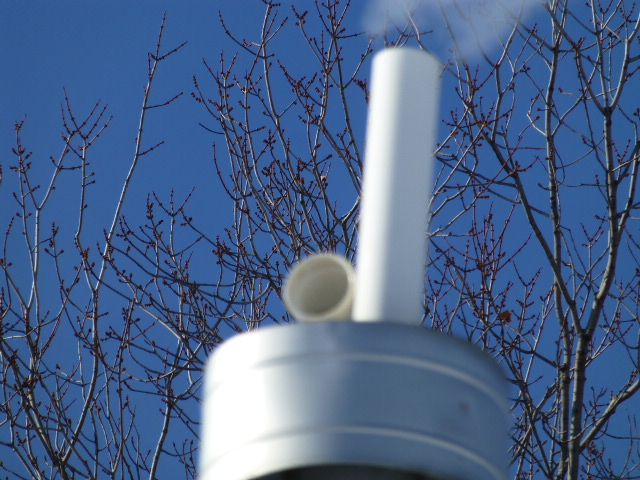 Vent removed from on roof [ 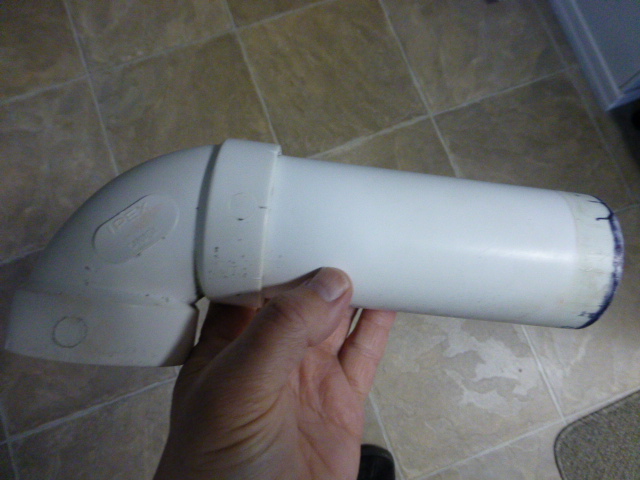 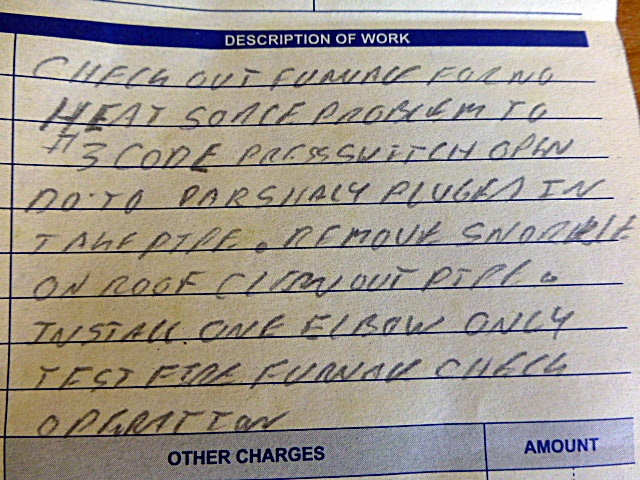 Browse other questions tagged vent or ask your own question.

9
Why is one bedroom always colder than the rest of the house?
6
Do I need soffit vents when I have 2 gable vents and 5 normal peak vents?
2
Is it safe to use a former furnace flue to vent my dryer through the roof?
2
Is this flue dangerous?
3
Backwater valves, furnace drains, and vent pipes
4
Can there be too many seams in a dryer vent pipe?
1
Does using an existing attic exhaust pipe to also serve air flow from a range hood cause smells/micro particles of oil/soot/etc to get into attic?
2
How can I prove my kitchen exhaust vent egress