How do I remove this wall plate with no visible screws?

I'm amazed how complicated this wall plate is to remove. It is made of plastic and accommodates a phone jack and a coaxial cable. Please see the images that accompany this question.

I've searched it thoroughly and there are no tabs anywhere on the face or edges to press in. There are no screws.

I've pulled on it pretty hard, hoping that it would pop off, but if I pulled any harder it surely would break. Of course, I had the coaxial off while I tried to remove the plate.

The brand name on the phone jack part is "KRONE". Has anyone seen a wall plate like this? If so, how do you remove it?

I have to say, I'm absolutely blown away by how ridiculously difficult this is. Any help would be appreciated. 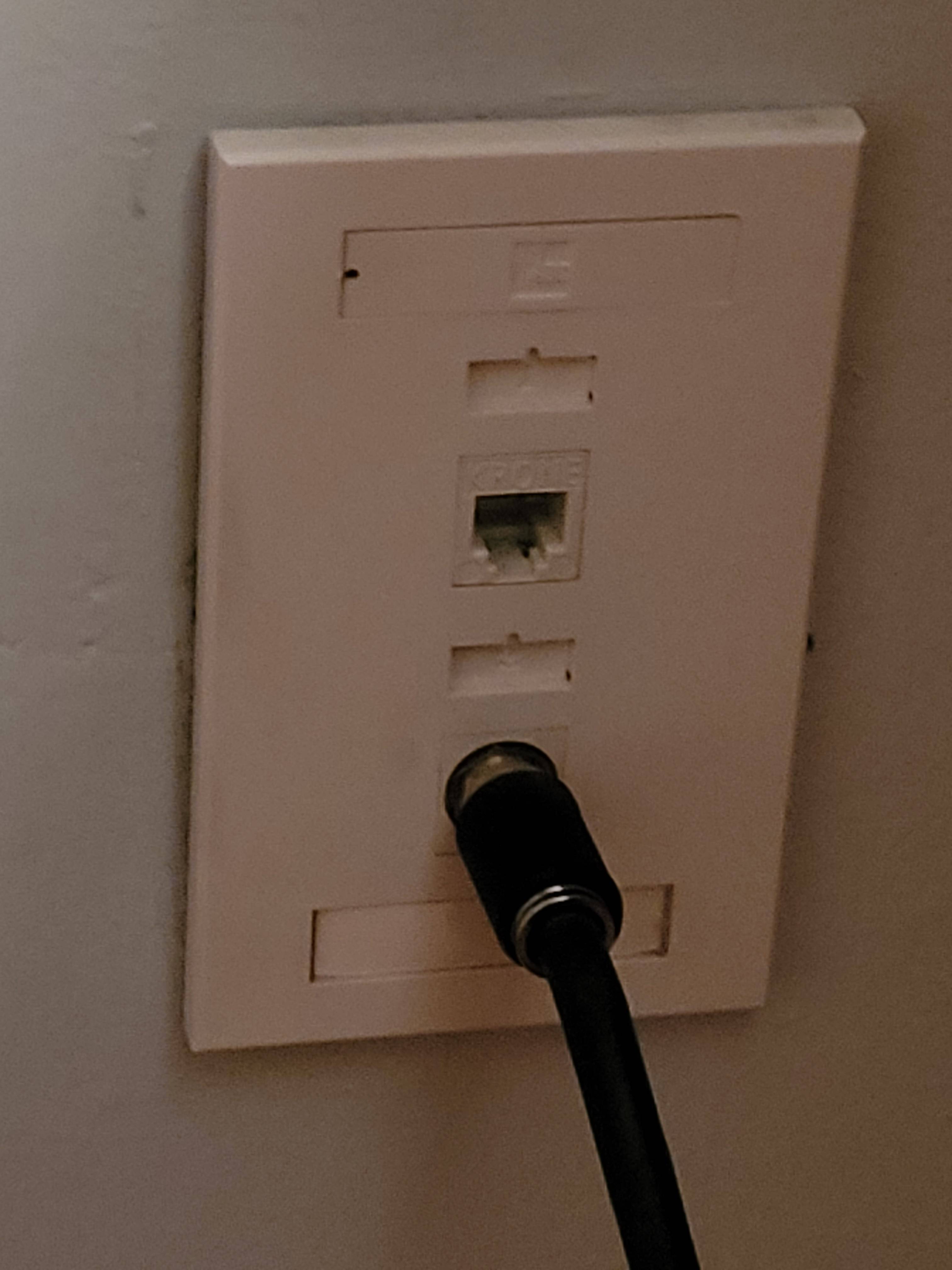 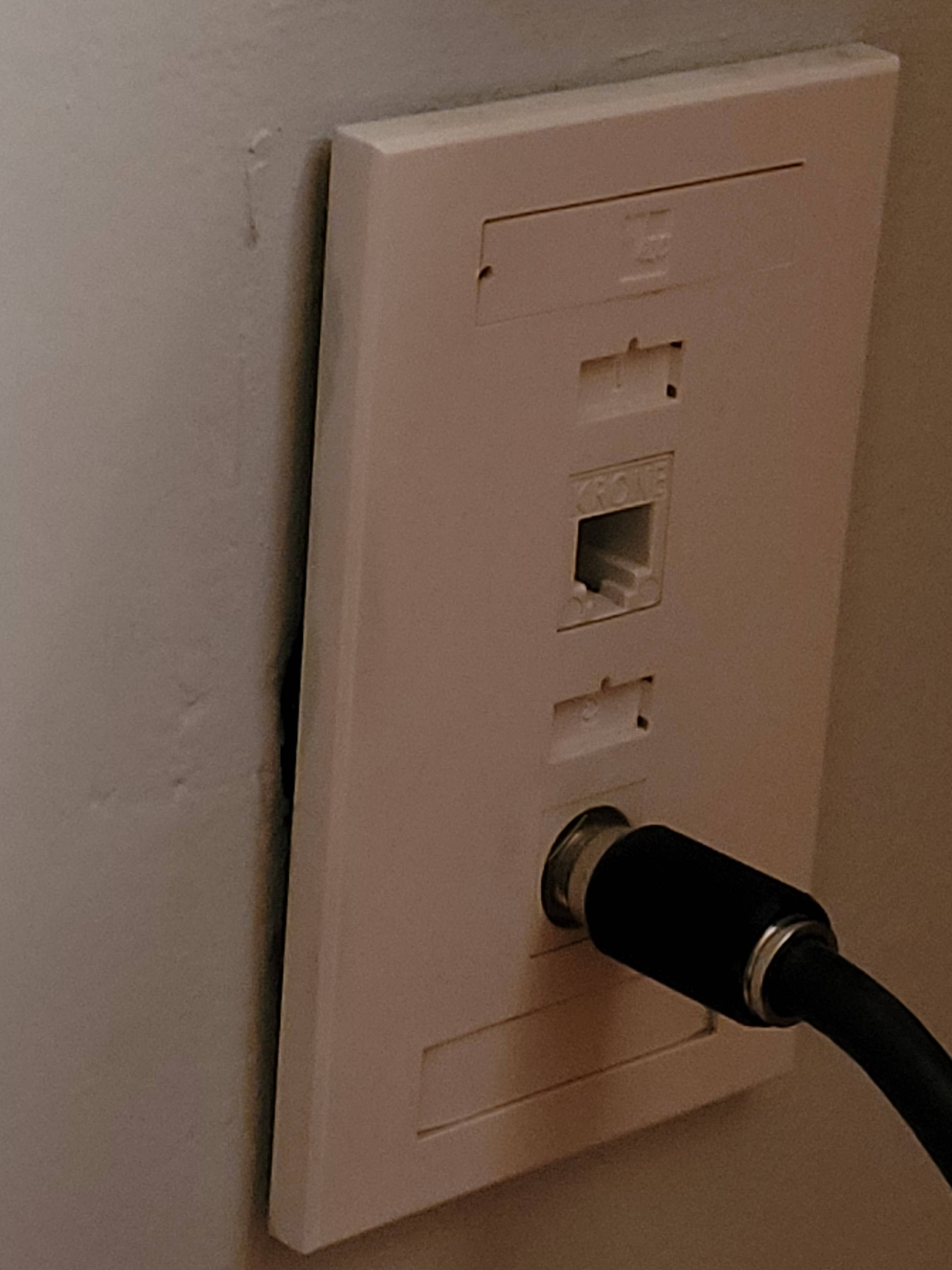 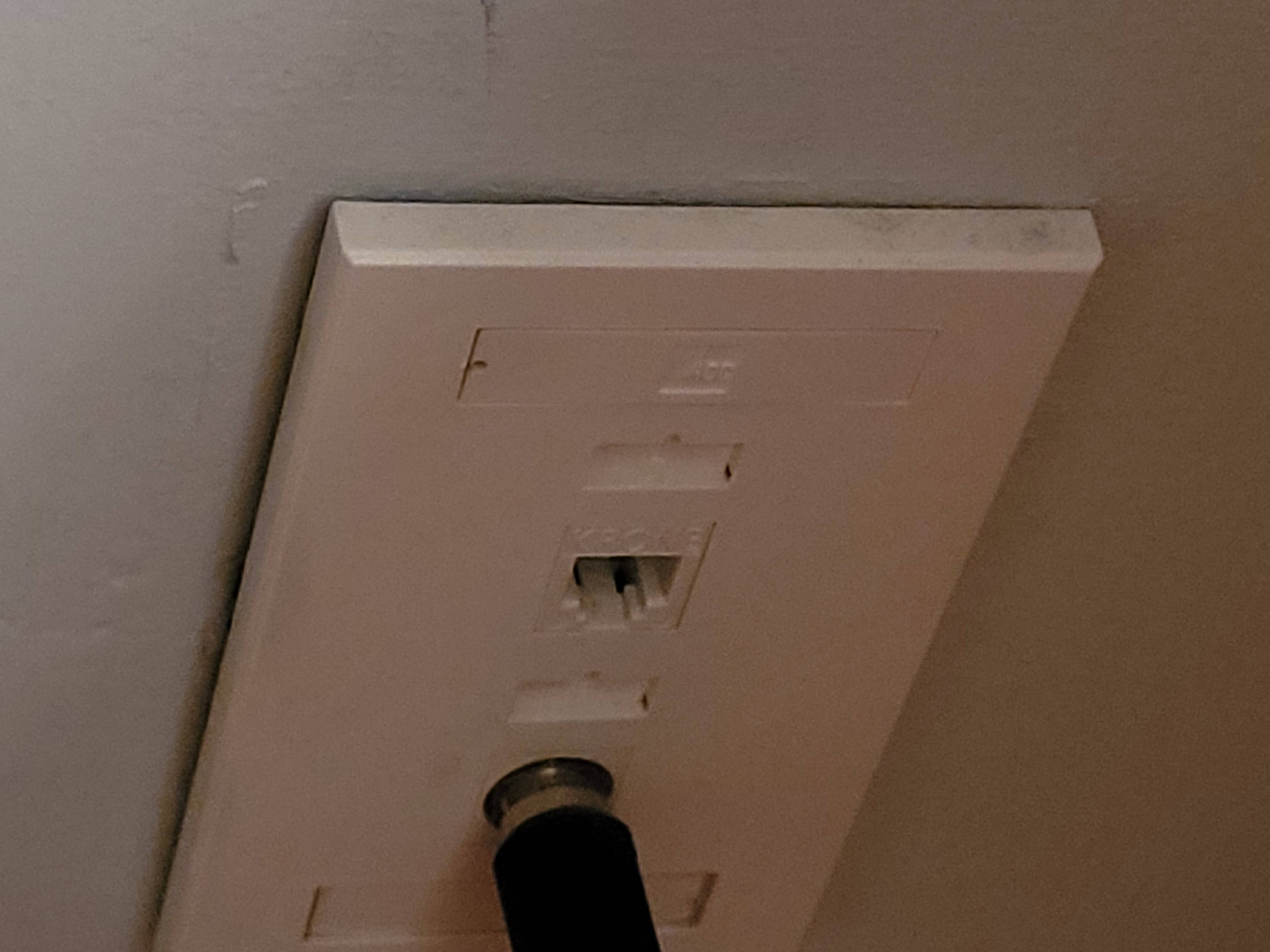 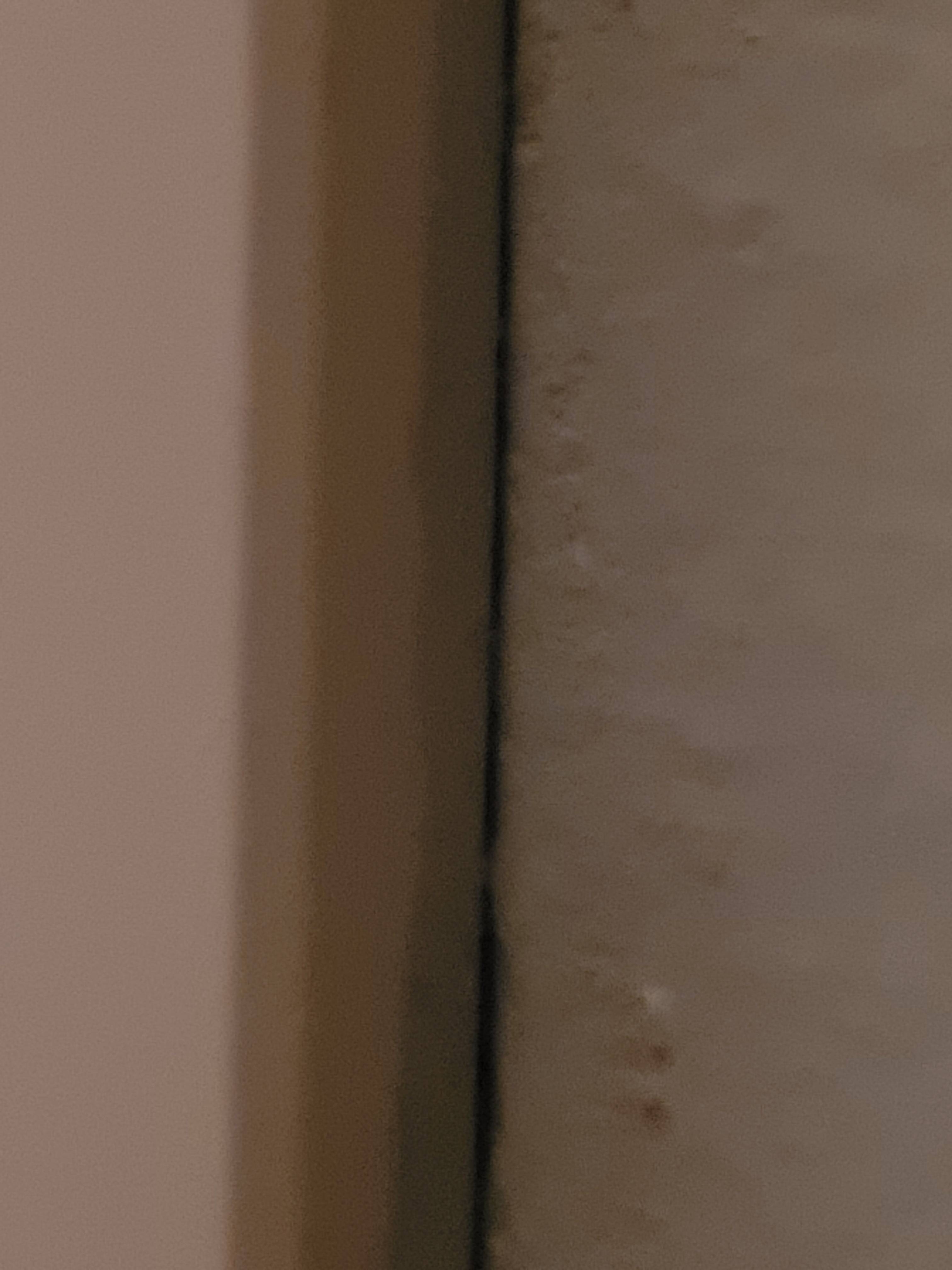 It's not complicated, you just haven't used one before.

The screws are hidden under the little rectangular plastic bits at top and bottom. Typically you push one end in and pry the other one sideways until it pops up. Sometimes you just have to pry one end until it bends far enough to release, but usually it slips under the other end if you push the other end in.

Here's one fresh out of the bag, with one opaque and one clear plastic screw cover (it comes with two of each, the clear ones normally have labels under them, which hides the screw) 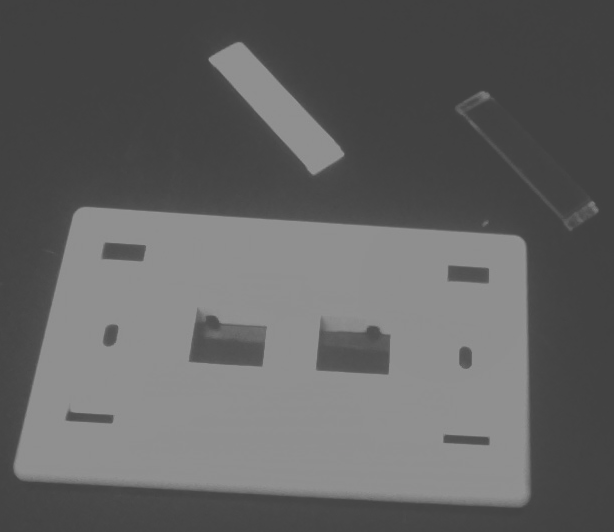 OK, the other two pictures I tried to take came out even worse. The two screw covers have a lip that keeps them in place, but they are flexible so that they can bend to allow insertion/ release, and there's extra space so they can be pushed back at the end to slide sideways (on most of them, this is a design cribbed from Ma Bell back when there was only one Ma Bell.)

Not the answer you're looking for? Browse other questions tagged coaxial-cable cover phone-wiring or ask your own question.

3
What is this switch plate cover with a pyramidal bulge across the top of the plate?
2
How do I remove this plastic shower drain cover?
1
How to cover this wall ventilation?
0
How to remove a light cover
12
What is this in my wall?
0
How to join 2 telephone wires to pull through wall
0
How to confirm coaxial wall plate is connected correctly?
2
How to run a cable raceway by doorway with raised floor?
0
Running multiple camera cables from outside to indoors, do I use bushing and wall plate?
2
Why do I have a coax splice behind this blank face plate?