Water heater boiler has nasty red sludge leaking out of it

My water heater wasn’t performing as expected today while attempting to draw a 2nd bath. So I went to look and the rusty water leak seemed somewhat prominent, so I’ve gone ahead and opened up the unit. 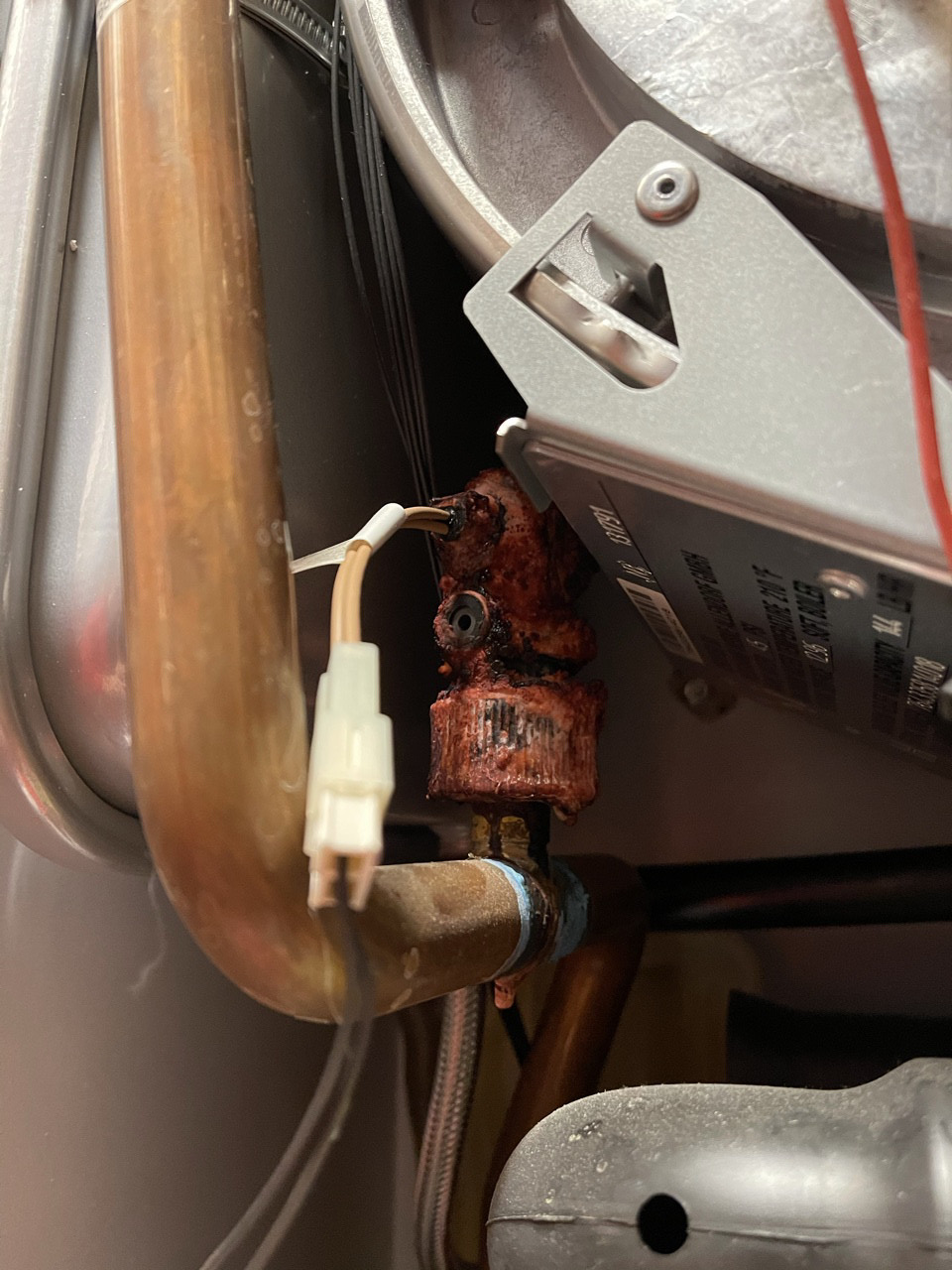 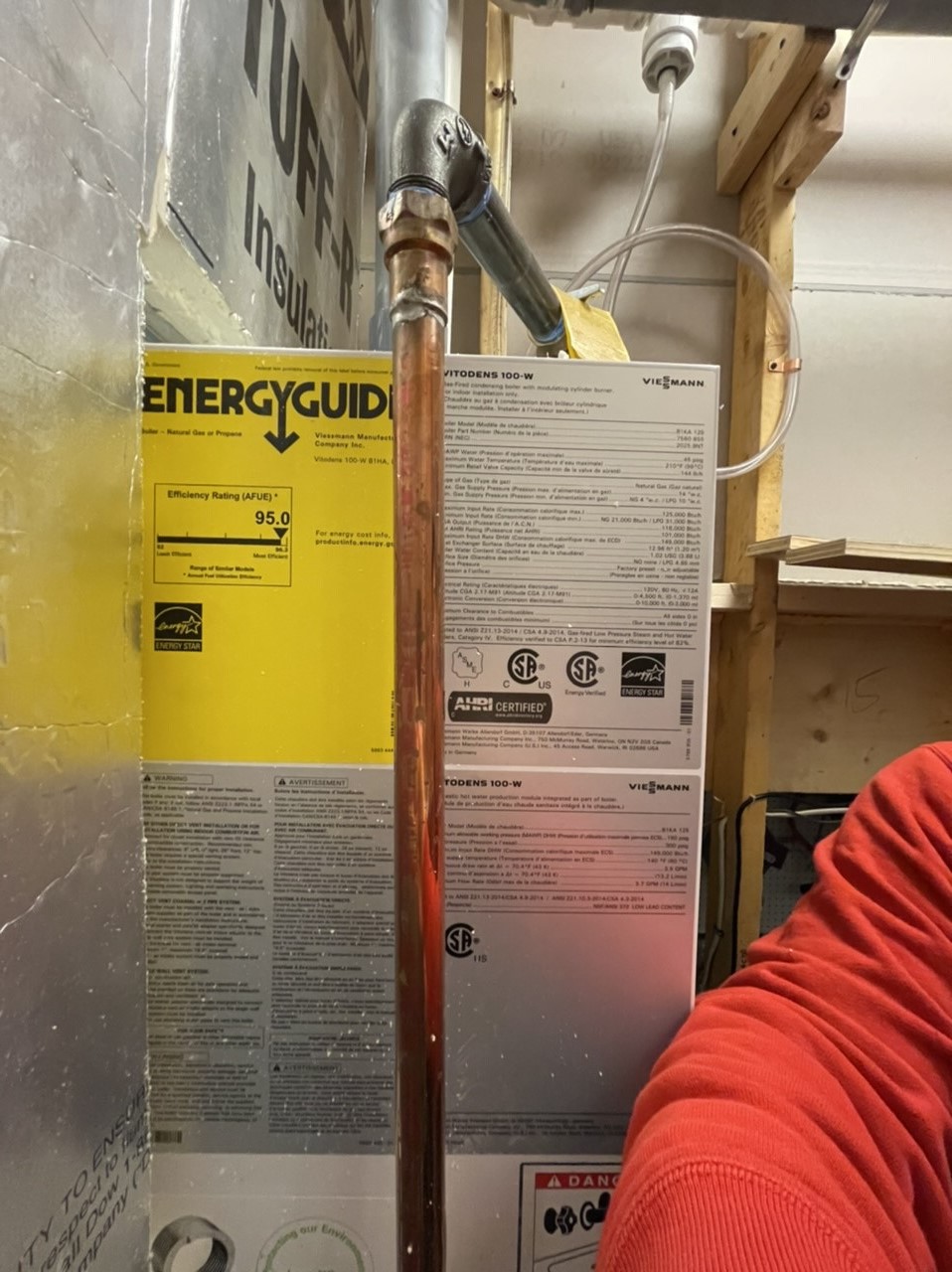 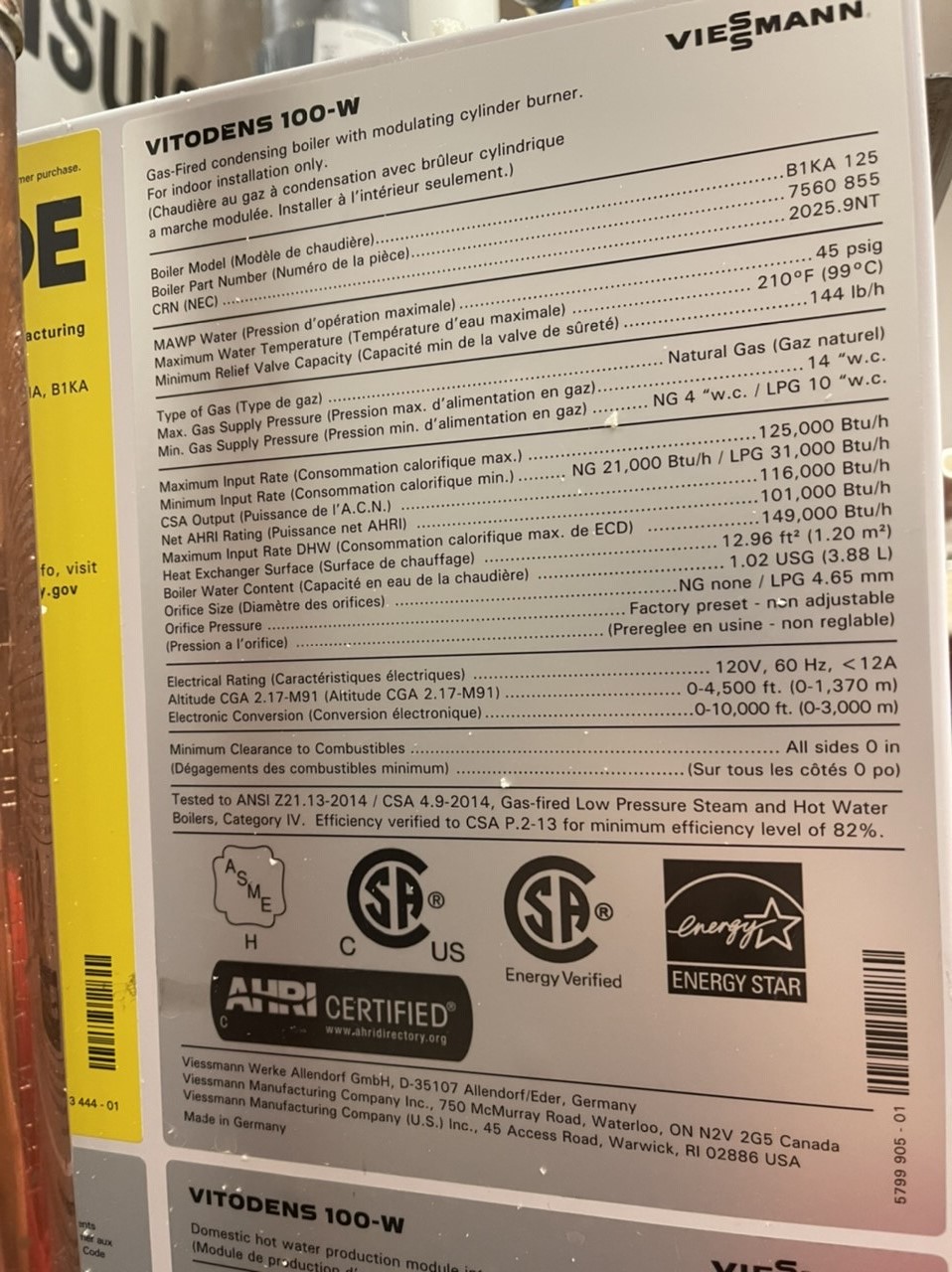 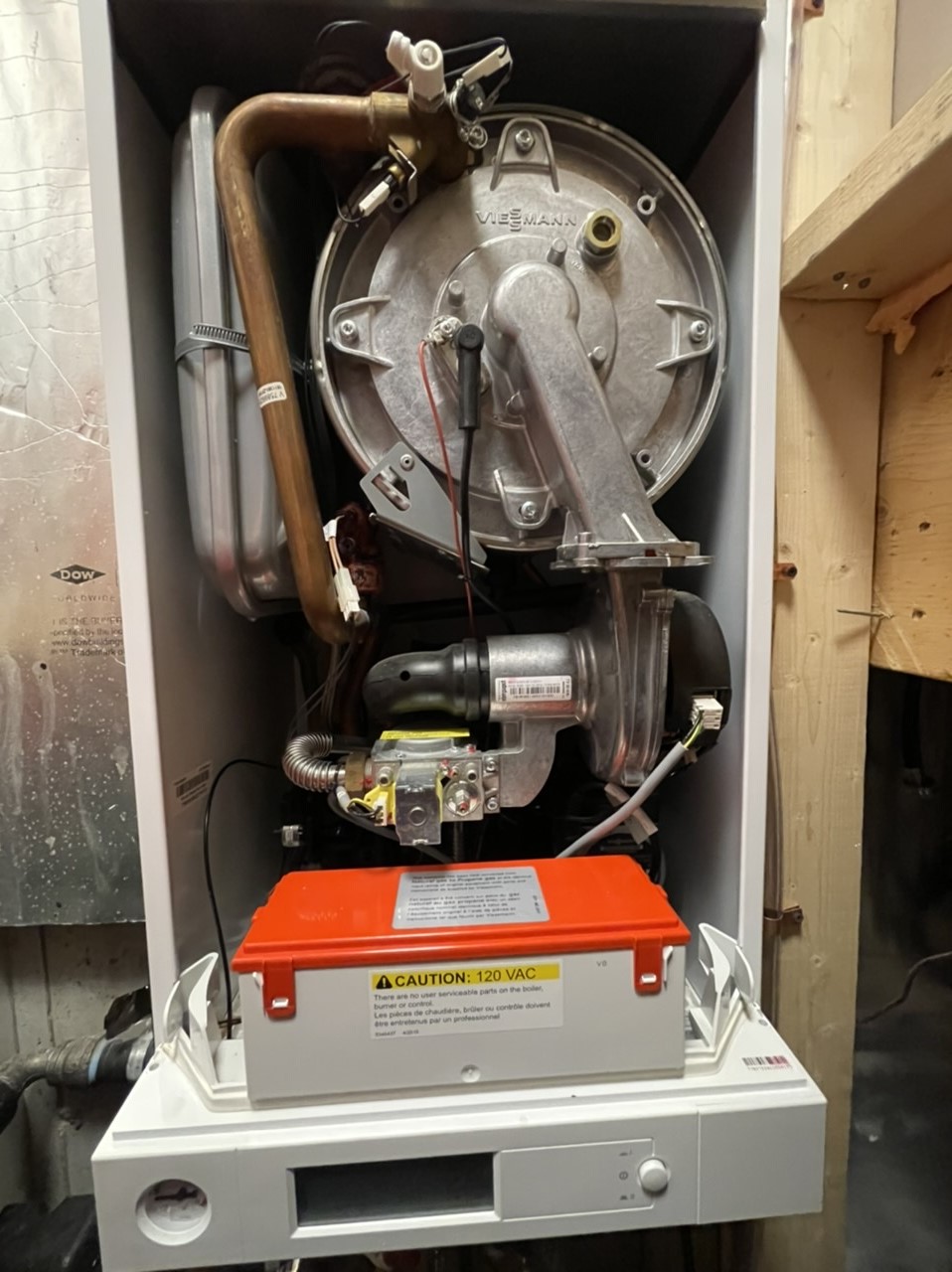 There is also the secondary problem of the UI on this unit seems almost designed to be anti-layperson so I’ve been having trouble using the panel. None of the icons make sense, etc.

Before I shut it off just now, the temp was pretty low, 123 degrees.

This is potentially an urgent (edit: Maybe not super urgent) problem because the heating in the house runs off of the hot water from this unit.

More detail: This is the 2nd winter weathered by the system. House was built during the fall before last. Nobody lived here last winter though.

There had been a situation 2 months back, where we almost ran out of gas due to a billing mishap and they didn't deliver gas for a month. So in the time between the LP pressure being lowered and then filled back up something may have gone awry. I noticed the day that the tanks were filled, the flue exhaust pipe was making a lot of water sloshing noise. That was strange because this is supposed to be an air exhaust pipe. That obviously stopped eventually, as I reckon it wouldn't take long for hot air to evaporate that water away, but I do wonder how so much water could have gotten up there.

So anyway, I think the red stuff is maybe this thing known as "central heating sludge".

I do not yet know how many radiators (if that's what theyre called -- the things that are responsible for transferring the warmth from hot water into air delivered to vents) there are. It seems like only this part of the unit with the rust sludge here is the only place I've seen so far to have buildup. I think I will need to turn this thing back on soon so we don't freeze overnight... (edit: I turned it back on and it seems to work ok for now for heating the house. But it doesn't seem to handle the requirements of drawing a bath well so its operation appears degraded. I think since the bath spout is pretty high flow it's possible that heating that flow rate to a sufficient temperature is beyond its rating. I could measure the flow rate and calculate a BTU number and compare this. Will do that tomorrow)

Hoping someone can shed light on the function of this part, and in particular what procedures may be necessary to perform to ensure it doesnt happen again. There should be a way to filter these contaminants out of the working fluid. Where is the rust coming from? what parts is this material being corroded away from? What potential damage might those cause?

Browse other questions tagged water-heater boiler or ask your own question.

1
Electric water boiler .. how is the system supposed to work? (UK)
1
Water heater drain pan pump capacity needs?
1
Tankless water heater - not consistent hot water output
0
Do I need separate expansion tanks for my boiler and hot water heater?
0
If I only want to pressurise central heating not hot water should I get a regular boiler or system boiler
4
Does the circulator in an indirect fired water heater point towards the boiler or towards the tank?
1
No water flow through zone of water boiler, all other zones working. How to get water flowing?