How to patch hole in furnace pipes?

I recently bought a house and the heating bill has been unusually high. I discovered there is a big hole leading to the outside that the previous owner hid, but isn't sealed properly. Their patch was just a piece of wood with nails, but it is so badly secured, it lets tons of air out and isn't allowing the furnace vents to build pressure.

The hole itself is an 8.5" diameter circle. Currently there is a 8.5" diameter fan blade there. Yet, that fan is leading to the outside. Behind the fan blade it leads what appears is the conduit through which the air blows. 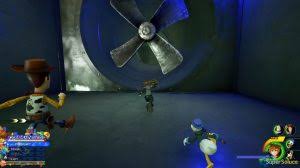 This picture is a fairly good representation. The toys are inside the ventilation, which is above a closet, and running towards the fan, beyond which is the outside of the house.

I thought I could simply buy some expanding foam, but after buying the foam, found it has tons of warnings not to let it anywhere near heat or it could combust. There is an additional worry because the fan blade has wires those could cause a fire too.

I will pull out the 8.5" fan out, I'm left with a circular hole to patch. What can I use to safely patch this? There is a product like this called duct seal compound, but the product demonstration pictures show it used on cracks, not on a giant hole. Can it be used to fill such a huge hole?

There are a several things you need to do.

I think the round circle is part of the fan (it's the mounting bracket). When you remove the fan, you may be left with a rectangular hole to cover. 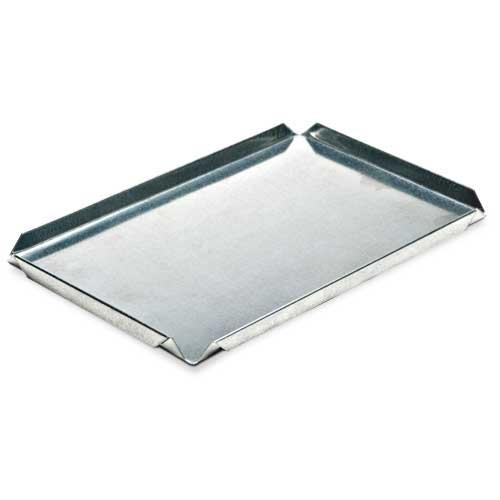 Not the answer you're looking for? Browse other questions tagged furnace vent sealing air-sealing or ask your own question.

3
Is it feasible to make a sealable hole in the freezer door seal?
4
How should I go about fixing a holey laundry room?
5
How do I prevent harmonic resonance hum in PVC vent of newly installed hot water heater?
4
Should my furnace closet have this huge duct opening into the unconditioned vented attic?
1
Connecting dryer to dryer vent
5
Does my furnace suck air from outside?
1
Will the hole drilled into the furnace door cause problems? Gases etc. escaping?
1
What is this opening in the ceiling above my furnace, and can I plug it?
0
Steam in bathroom