I am trying to install a Kasa smart switch and ran into what looks like a ground wire that just passes through the switch(see image below). This switch is one of two that control a single bank of lights.

Going to probably let an electrician sort this for me since I’m out of my depths, but want to know more. 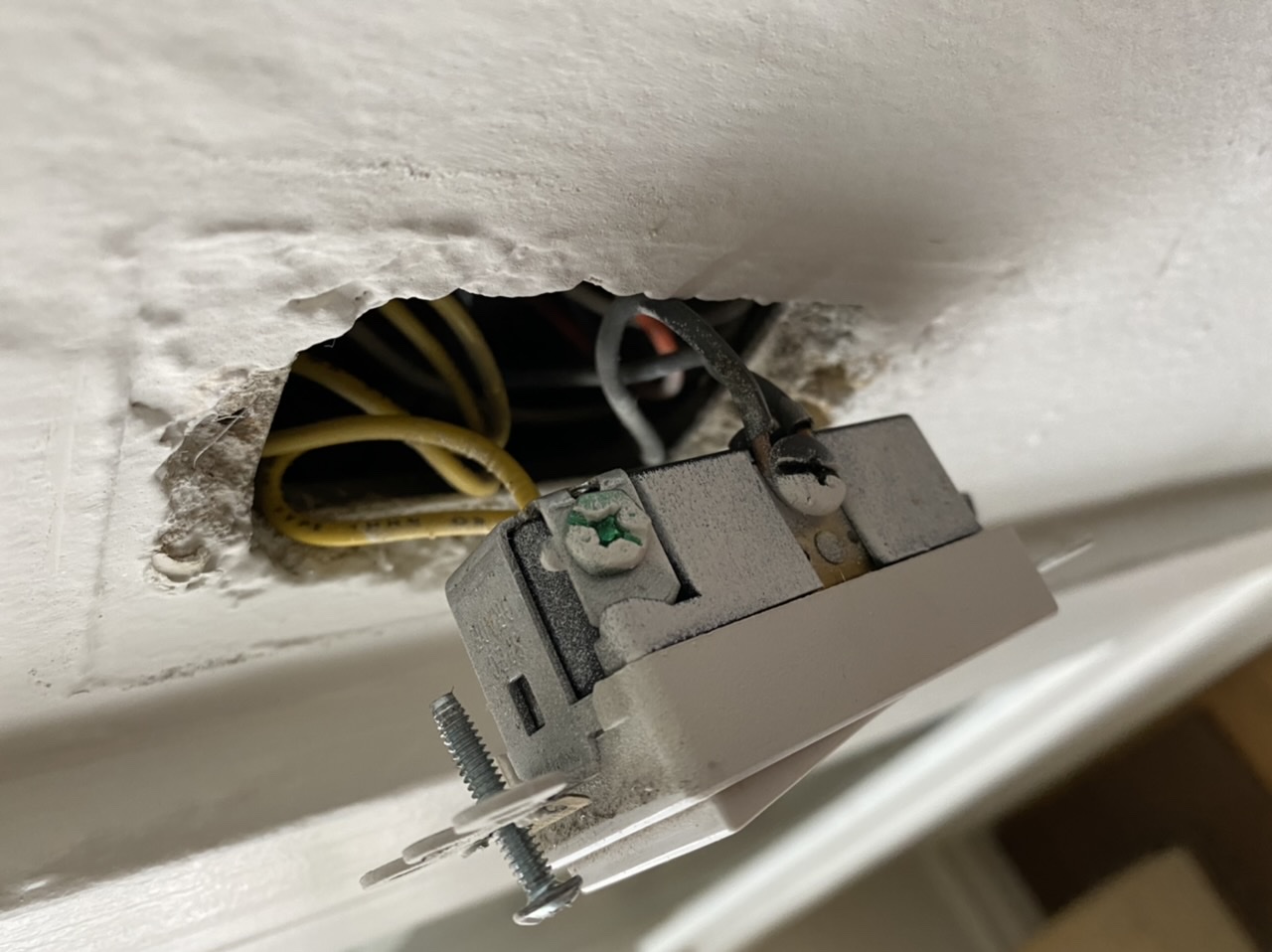 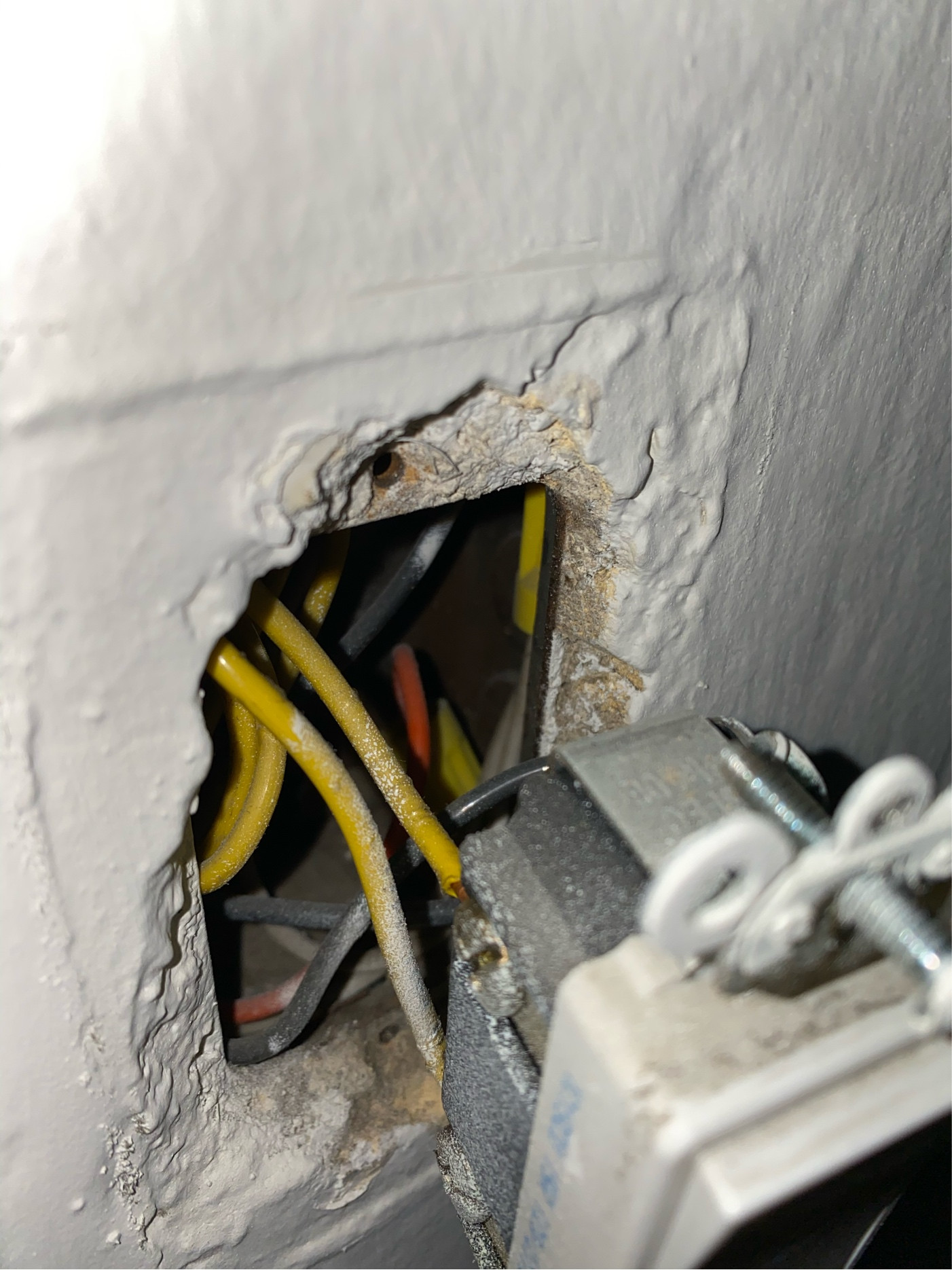 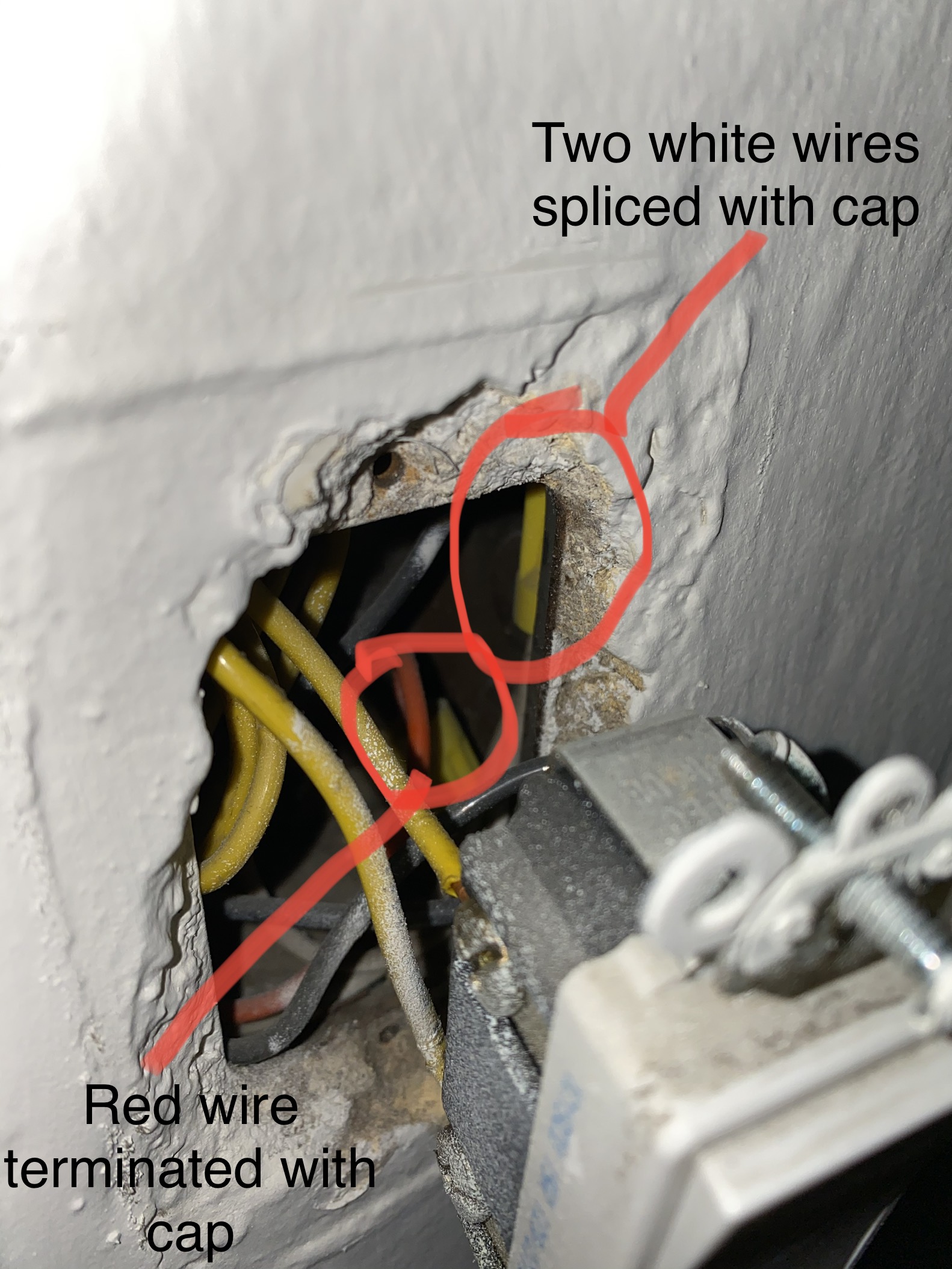 That's a hot, not a ground

What you're seeing is an always-hot wire most likely, not a ground, that lands on the terminal screw then continues onward somewhere else in the circuit; some electricians will cut the wire and pigtail, others will use both terminals in a screw-and-clamp, and yet others will wrap a stripped section mid-wire around the screw as you see here. The 3-way Kasas, fortunately, have terminal screws, so you can leave it "as is", or pigtail it; if you were using a switch with a wire pigtail built-in instead, you'd have to cut and strip so that you could nut the pigtail to the cut ends.

Good news: this is a conduit job

The yellow wires and the use of a metal box with a mudring also tell me that this is a conduit job, which is good news: it not only means that you likely have metal conduit providing your grounding path, it means that even if there's not a neutral already in this box, pulling a neutral to this box is an easy job for any electrician. It also means that you don't need a grounding wire for the switch; instead, it simply can pick up ground via its mounting screws.

The other good news is that since this is a conduit job, we know that white wires must be neutral in order to meet Code. So, we know offhand that those two bundled white wires must be a neutral bundle. However, since one conduit may have multiple circuits in it, we'll need to know more about the inside of the box in order to figure out if it's the correct neutral for you to connect to.

The bad news about that pair of yellow wires connected to separate switch terminals, though, is that they tell us this is one end of a 3-way switch arrangement. This means that you'll need the 3-way version of the Kasa smart switch, part number HS210, instead of a single pole switch, and will need to find the other 3-way in the complex so that you can replace it as well.

Not the answer you're looking for? Browse other questions tagged electrical lighting multiway-switch smart-switch or ask your own question.