Why is my stove is no longer receiving 240V of power?

I have a general understanding of electrical and some know how, but I moved into a place at the beginning of 2021 and 3 days ago I come home and try to preheat the oven and nothing. I tried the broil setting and it wouldn't work either. So I figured I would boil some water to cook pasta if the oven wasn't cooperating, but no stovetop elements would work.

I had power because the clock on the display still worked and the oven light turned on. It dawned on me that those are the 240v functions of the appliance and that the things that worked only ran on 120v. Thinking that 1 pole of my 2 pole 40amp breaker was no good I checked my breaker panel and found it was a CEB panel and all the breakers were Sylvania make, the 40 amp one specifically was a 240QBH so I got a new 240QBH breaker made by Eaton (looks exactly the same and has the same functionality bolt on 2 pole 40 amp).

I replaced the breaker and was hopinh that was that, but my problem was persistent. Still no 240v functions on my stove/oven. So I tried to troubleshoot the problem with a multimeter starting at the back of my appliance and found that indeed it had 120v on each leg to neutral or ground but bothe legs together gave me a 0v reading. 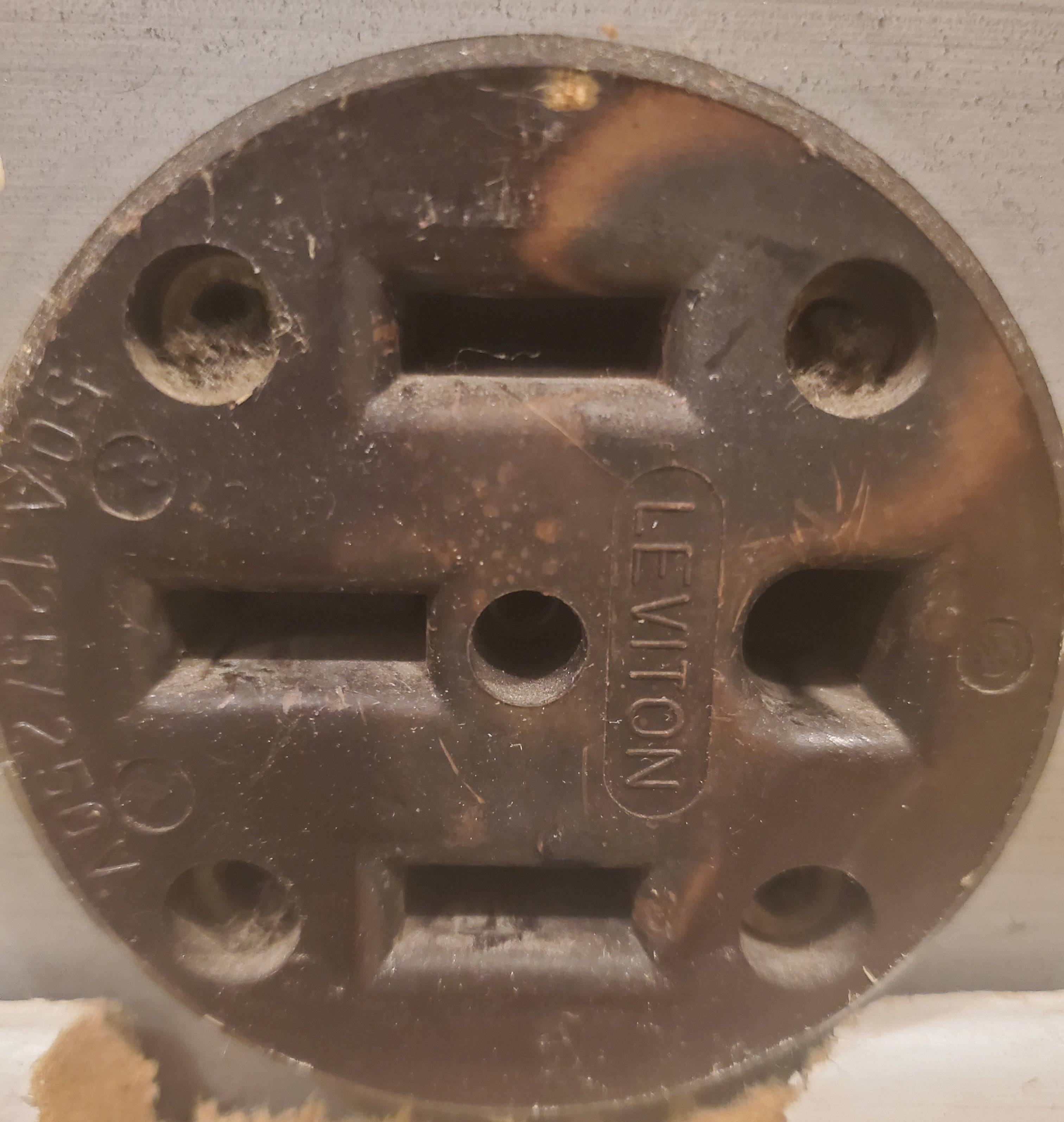 I did the same to the receptacle and replaced it at the same time with a new one also checking the wiring to it and same as what I saw on the appliance, so no problem there. Finally I went back down to my breaker panel and checked each hot to the neutral panel and same thing there 120v each hot but when I put my leads on both hots coming into my breaker 0V reading. 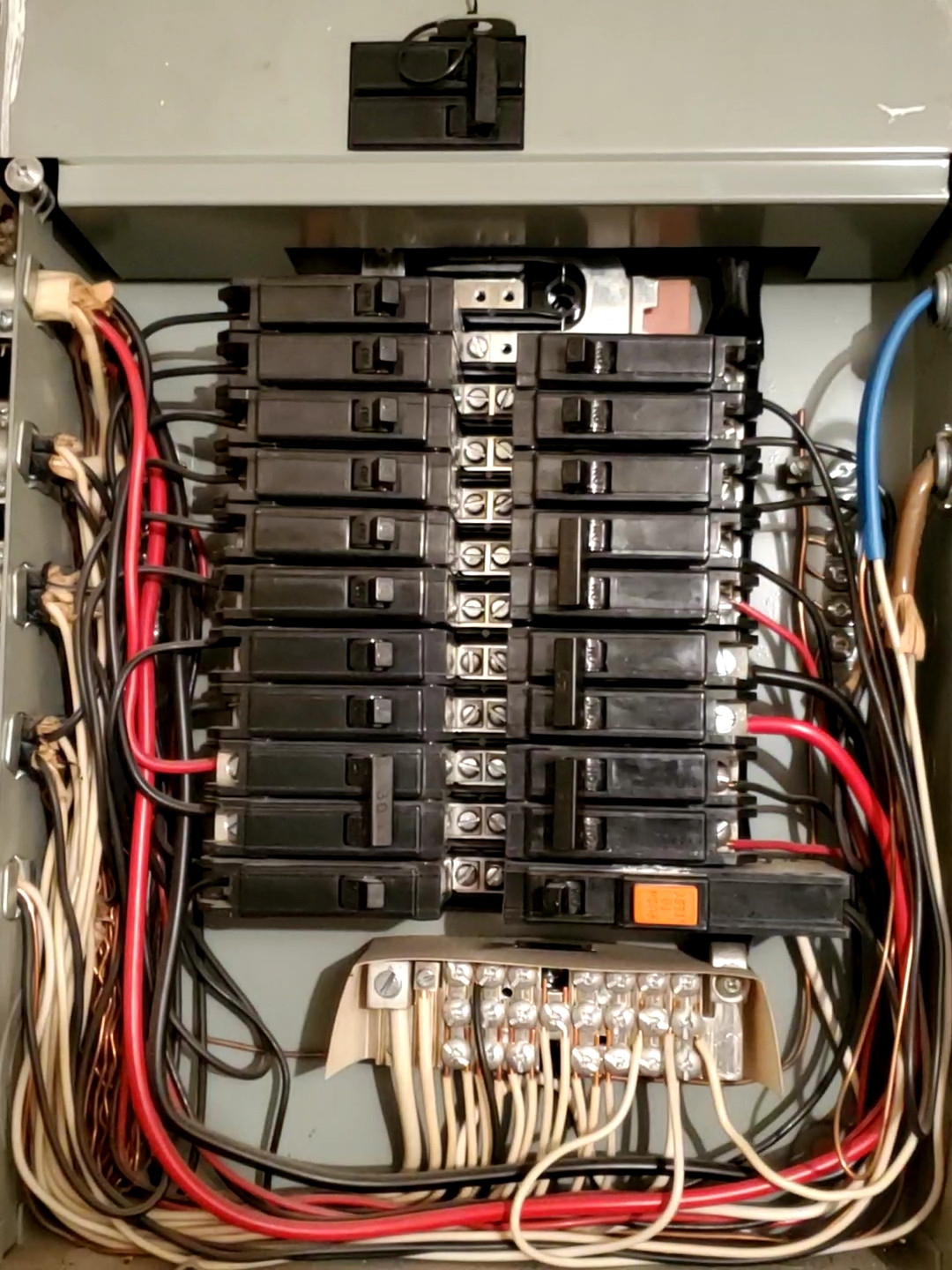 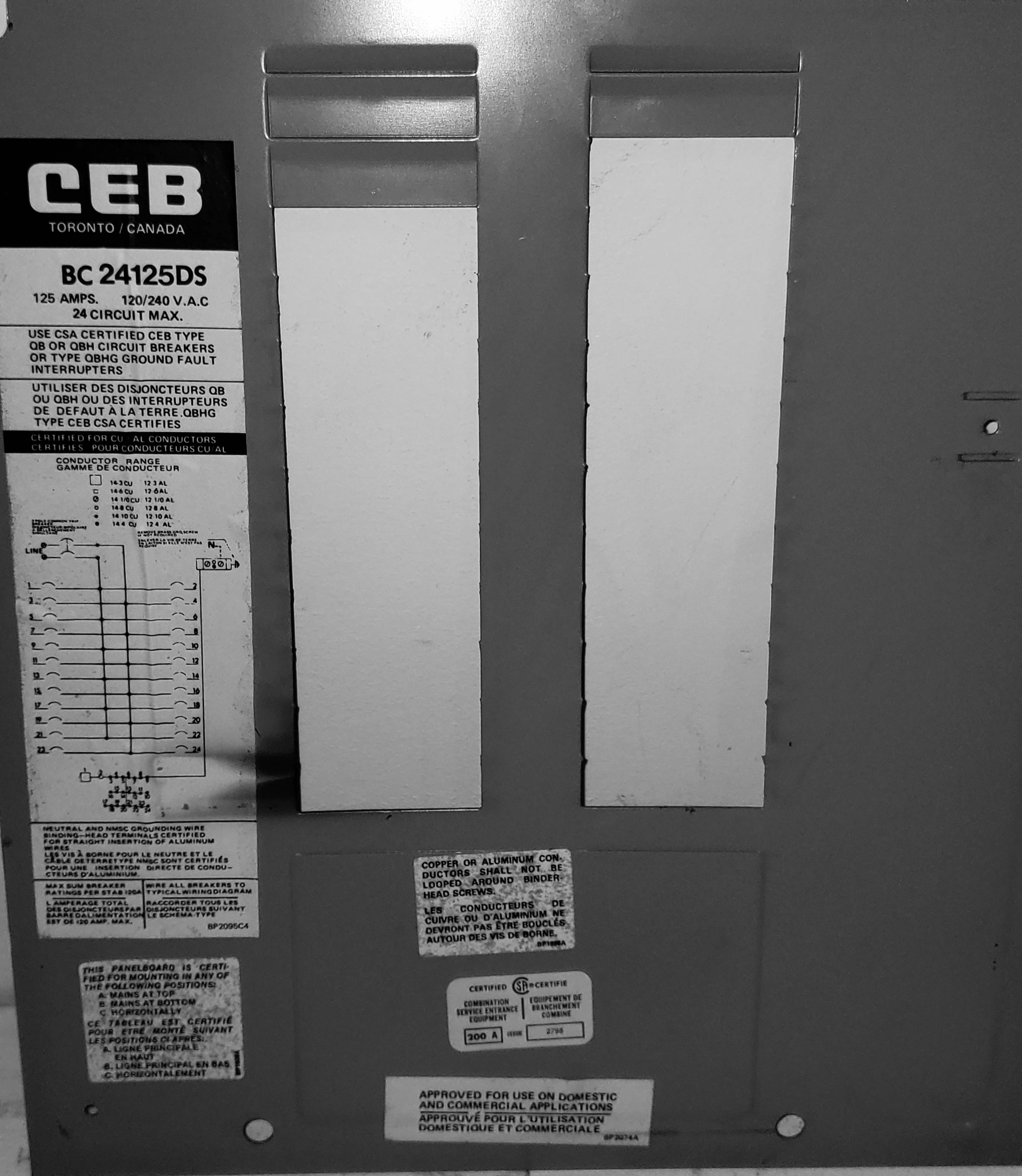 I changed it back to the old breaker while I was there, seeing as it was $85 I had just unnecessarily spent and would like that money back and it obviously isn't a bad pole in the Sylvania QBH240. So I read some other Q&A postings in here and know that you would say that both hots are most likely on same leg, How would this occur all of a sudden and how can I fix it now?... Or troubleshoot it further? I seem to be at my wits end but cannot afford outsourcing it and I need to be able to cook. Any advice is appreciated.

Like Ecnerwal says, you lost a phase. 99% of the time this is the power company's problem, and they come out and fix it for free. Simply report an outage.

But why aren't half my circuits dead?

Because the two phases are shorted together.

OK it's not a dead-short, it's a low-resistance short. If the power were working normally, this thing would be making an awful lot of heat. But it hasn't burned the house down, so the heat must go somewhere non-destructive. Where could that be? 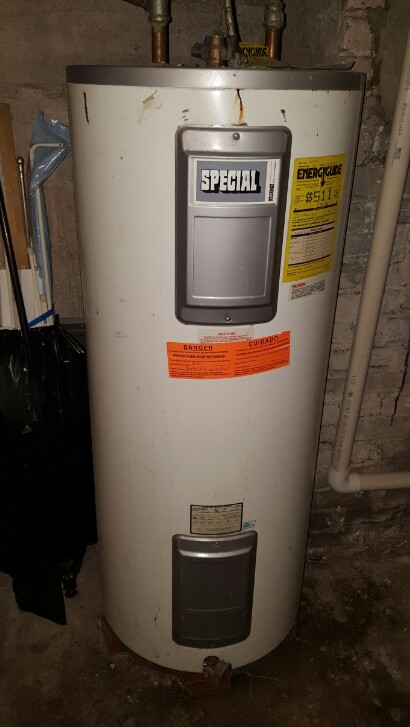 Yup. All the 120V loads on the dead phase are being supplied from the other phase through the water heater's heating element.

Some time after you lost the phase, the element in the water heater cycled on for normal re-heat, and it didn't work normally because of the lost leg. However, being in series with your small 120V loads such as lighting, cable box and the like... the big resistor made some heat. Water heaters are stupendously well-insulated, so running through the whole day, this small amount of heat was enough to re-warm the water in the tank, masking the most obvious symptom: total loss of hot water.

But I don't have any 240V appliances that could do that.

Your neighbor does. And you're both on the same side of the wire break.

Call the power company and report an outage. Unless your area just had an ice storm, you'll be at the top of the dispatch list and they'll be out in an hour or two. 20 minutes on the poletop fiddling with connections and you'll be right as rain.

Now, if you want this to go faster, be within shouting distance while the worker is up in the bucket. Be the "gofer" to alert neighbors and shut off main breakers so the worker doesn't have to come down. They ought to send 2 people, but, y'know.

If you have 0V between the hot lines feeding your panel, the problem is beyond your "place." The good news is that at that point, it should also not cost you anything to get it fixed - that should be the responsibility of the power company (if you are directly connected) or building management (if you are in a multi-residential occupancy where there's some intermediate distribution between your panel and the power company.)

Somebody screwed up something between the grid and your "place" the day you came home and found no power at the stove.

It's puzzling that you state "no other 240V appliances" since you clearly have 3 other 240V breakers in your panel. One is clearly 30A - two might be 20A but I can't read them, and if they are feeding MWBCs there's a danger that the neutral wire in those could be overloaded with both hots on the same leg.

Not the answer you're looking for? Browse other questions tagged electrical-panel receptacle circuit-breaker 240v stove or ask your own question.

10
What is the proper wiring for a NEMA 14-30 240v receptacle?
1
240v outlet not delivering 240 volts
0
GFCI breaker has no power?
3
Can I add a 240v outlet inline with a sub-panel supply circuit?
1
Why might a double-pole breaker have the same phase on each wire lug?
8
Stove top ground wire connected to neutral wire
3
Need help understanding amperage ratings for panels and sub panels
2
Running 240v from two separate 120v receptacles
0
Convert MWBC to single 240V receptacle