Adding an outlet on a separate circuit in garage?

Attached is image of my panel 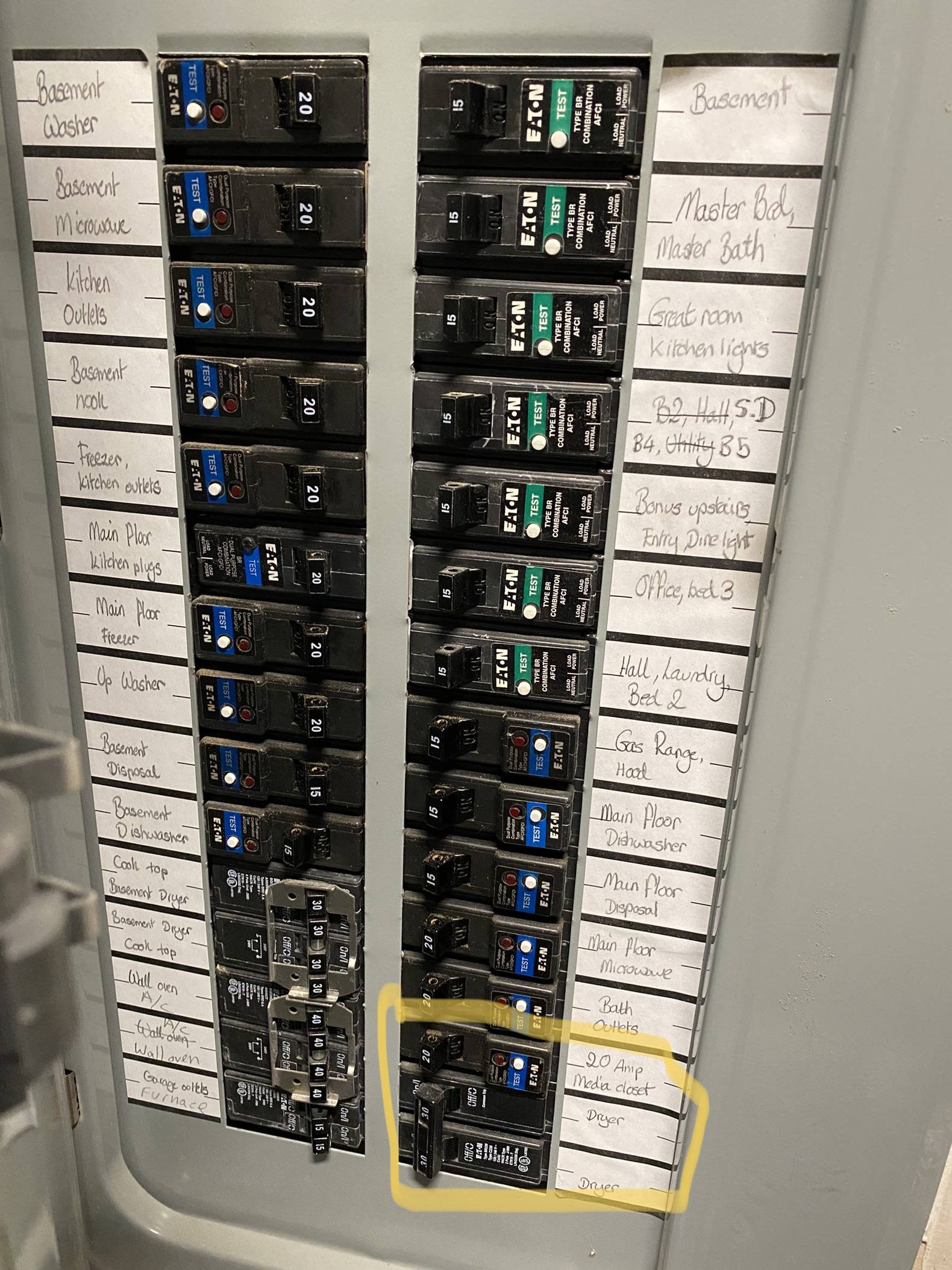 in my garage. In the past I explored a possibility of adding a subpanel as I have few wood working machines and running the dust collect and planer trip the 15 amp circuit in the garage. I got great help from this forum but I never got to add the panel as the only thing I need is another outlet (120 or 240 either would be ok) on a different circuit.

So I am now considering 2 options -

Among these 2 options, wondering if there is any advantage/disadvantage if one over other assuming they both serve my purpose.

Your panel is Circuit Total Limiting, apparently, so you'll want a BQC220230

From the labeling on your panel having references to rejection-type bus stabs, we can tell that your panel is what's known as a Circuit Total Limiting (CTL) electrical panel. These were developed in the 70s to enforce the old NEC prohibition on having more than 42 circuits coming out of a single panel. However, since that restriction was lifted in the 2008 NEC, the current Eaton panels have dropped the CTL feature, as they are listed and labeled to be double-stuffed to the gills.

The good news is that while they're no longer needed for new panels, Eaton still makes CTL tandem and quadruplex breakers in order to support existing BR CTL panels. You'll want a BQC220230 for your situation; this provides a 2-pole 30A common trip breaker on the inner poles for your dryer circuit, while providing a common-trip on the outer two 20A poles as well. This latter feature not only lets you run a 12/3 out to the garage for your new tools circuit, but also permits you to put 240V receptacles (NEMA 6-20R) on the circuit in addition to the 120V receptacles, with the small caveat that under NEC 2020, you'll need a "spa box" GFCI at the garage to provide GFCI protection for the mixed circuit.

0
Subpanel installation breaker size: is it big enough?
1
Combo panel upgrade: meter questions
7
Can I add a subpanel?
3
Multi wire circuit or 2 separate 120V 20A dedicated circuits?
1
Replace Circuit Breaker on Split Bus Panel
2
Flipped off main breaker for repair, unrelated circuit will not come back on
1
Dedicated 20 amp outlet tripped twice
3
Add a treadmill and refrigerator to the wall outlet in my garage without tripping any circuit breakers?
3
Would like to add a 14-30 outlet in my garage
4
Can I swap a quad breaker for two double pole breakers?