I live in a condo in LA (3rd floor) and am seemingly the only resident with termite problems. Last summer (2020), I had 3 separate areas infested with winged drywood termites - the ones with a reddish head, black body, and wings (through a mud hole in master bedroom closet wood frame, coming out of living room wall by baseboard, flying into kitchen window), which eventually went away after an orange oil treatment. The area I am writing about is in one of my Office closets where little white ants (I'm assuming they're drywood termites nymphs as the other termites were drywood termites) keep appearing around and coming out of the floorboards of that area (see photo - the pink slips are post-its where I number each body as I was losing track of which bodies were new/old). They're about the size of 1-2 cm and almost look like lint sometimes. 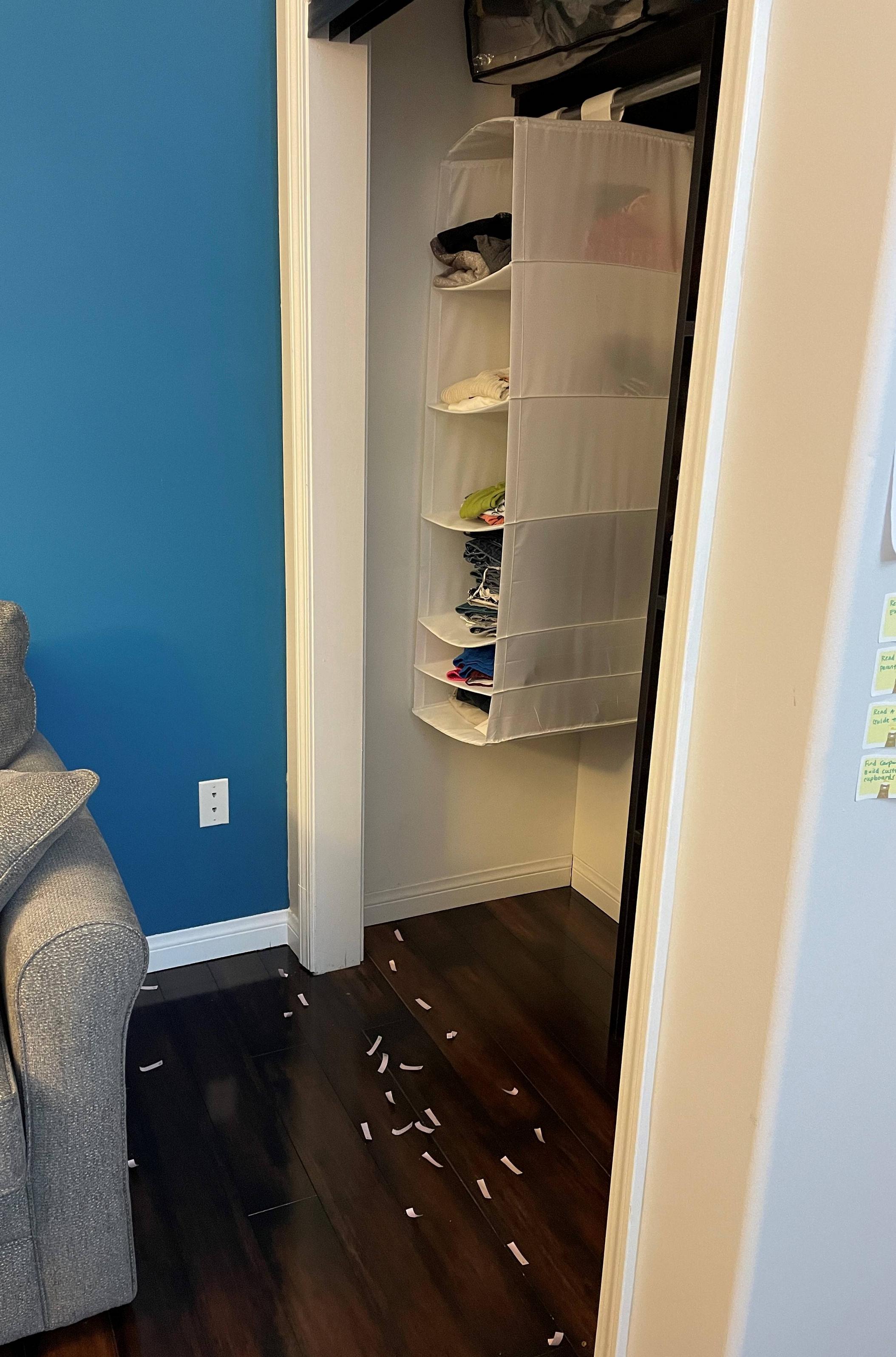 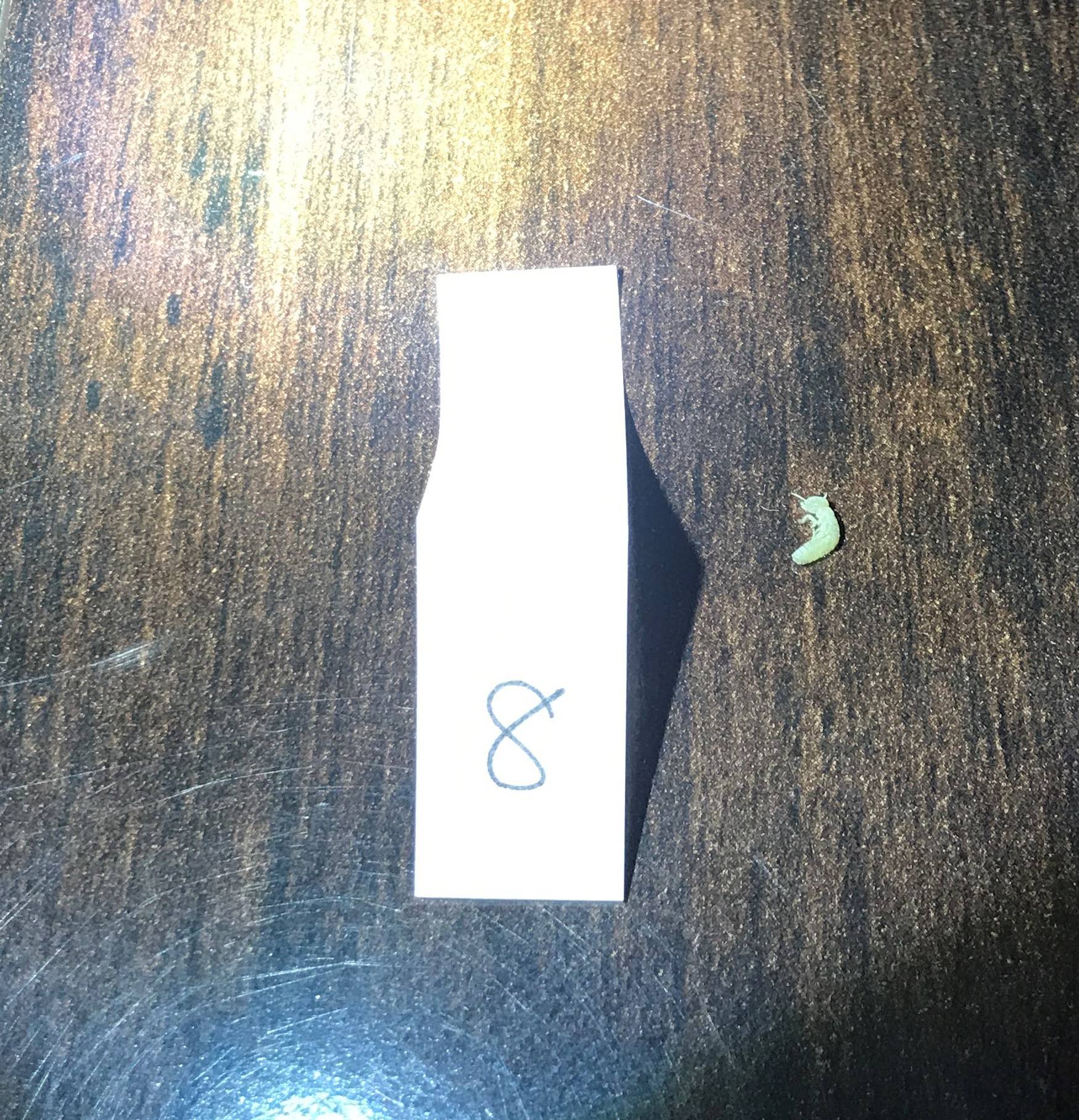 I've spoken with my HOA numerous times and they put up flyers asking if other residents are having termite issues. The HOA told me that only one other unit said they had termite issues in the past, but it didn't sound recent. I also personally asked my neighbor above, below, and across from me and they said they didn't see any. The HOA won't fumigate the building as they said it's difficult to get all homeowners to agree to it and it's expensive. They helped to schedule the termite company to come and do a spot treatment (orange oil) and since the HOA CC&R documents don't have any explicit rules around pest control, they split the cost with me. In total, I've now had 2 orange oil treatments for this area and last time the termite guy also applied Cy-Kick as well. It is now January 2021 and I am still seeing new termites appear (1-3 per day) but they die on their own. Over the course of 2 months, around 35 termites have appeared. I do not see any frass (termite poop), there are no mud tunnels that I can see, nor does this area seem weak.

I have a 1 year warranty with the termite company who applied the 2 orange oil treatments and asked him what I can do. He said it's difficult because he does not know where the source is, but said he could apply "foam" this time.

I'm having another termite company come this weekend for another opinion. Oddly enough, I reached out to a 3rd termite company and sent them photos and they said that these were NOT termites. What the heck are they then?? If I can't fumigate, what are my options? I don't want to get lawyers involved. I just don't want to have these bugs anymore! 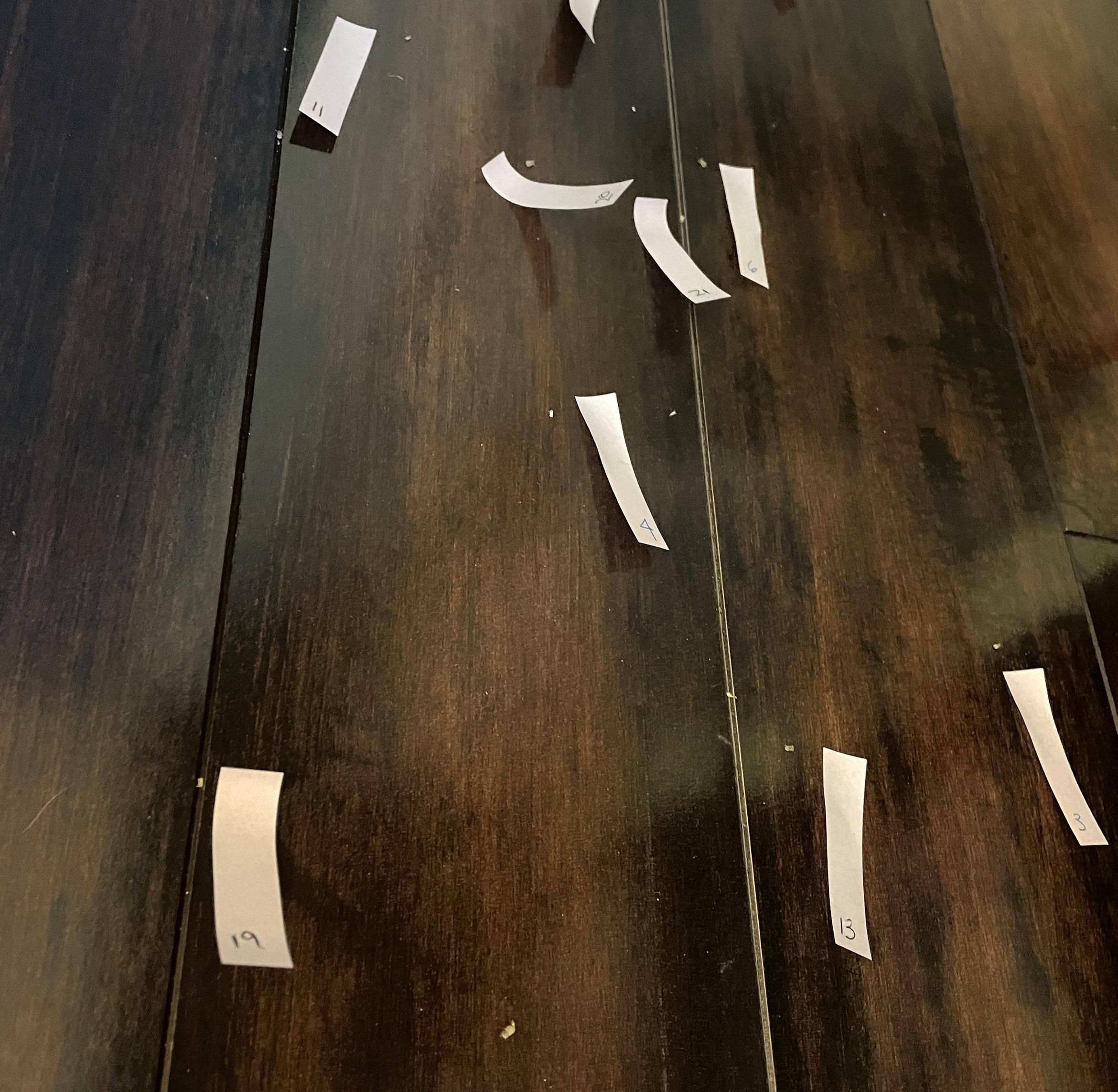 If I can't fumigate, what are my options?

Spot treatments do work, and there are several types of spot treatment (local poisoning, freezing, electrocution...). Effectiveness is variable and depends on ability to locate the termite galleries and nest. If it were me I would start my own search for "kick-out" holes (the little holes that are used for termites to eject frass from their galleries) and use consumer termite poison liberally to start killing them off. probing with a thin awl can help you find galleries.

Fumigation (or other "whole house" treatment; there is a method to heat up the structure and "cook" them, also) is truly the only way to ensure that all have been killed.

Not the answer you're looking for? Browse other questions tagged pest termite ants california or ask your own question.

3
How can I handle carpenter ants?
5
Are these termites?
1
What type of insulation should be used to deter subterranean termites?
2
What termite treatment is needed for reclaimed wood being used indoors
1
Termite treatment options
2
Uh oh. I've just noticed flying termites around my new outdoor office. What is a cost-efficient way to protect it?
2
How to assess deal with termite damage
0
How tight does vent screen have to be, to keep out swarming termites?
1
Inaccessible crawl space