What should I do about a toilet flange that isn't tight to the subfloor?

I just installed new floor in my bathroom. I'm getting ready to install the new toilet, but I think I might have got some bad advice on how to handle the flange.

Do I need to remove the flange? I think I could just shim under it to support it, but there isn't a lot of room. I could replace the flange, but that's a whole thing, and I'd still need to shim it since the floor doesn't come under the existing flange.

How would you recommend I solve this problem? 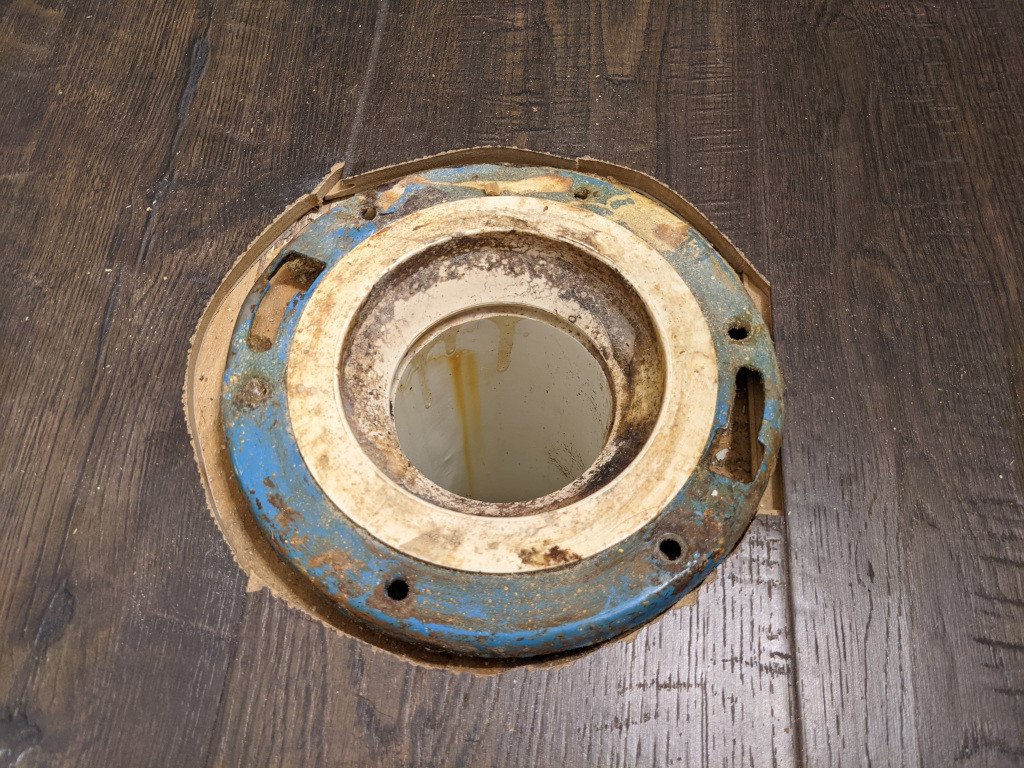 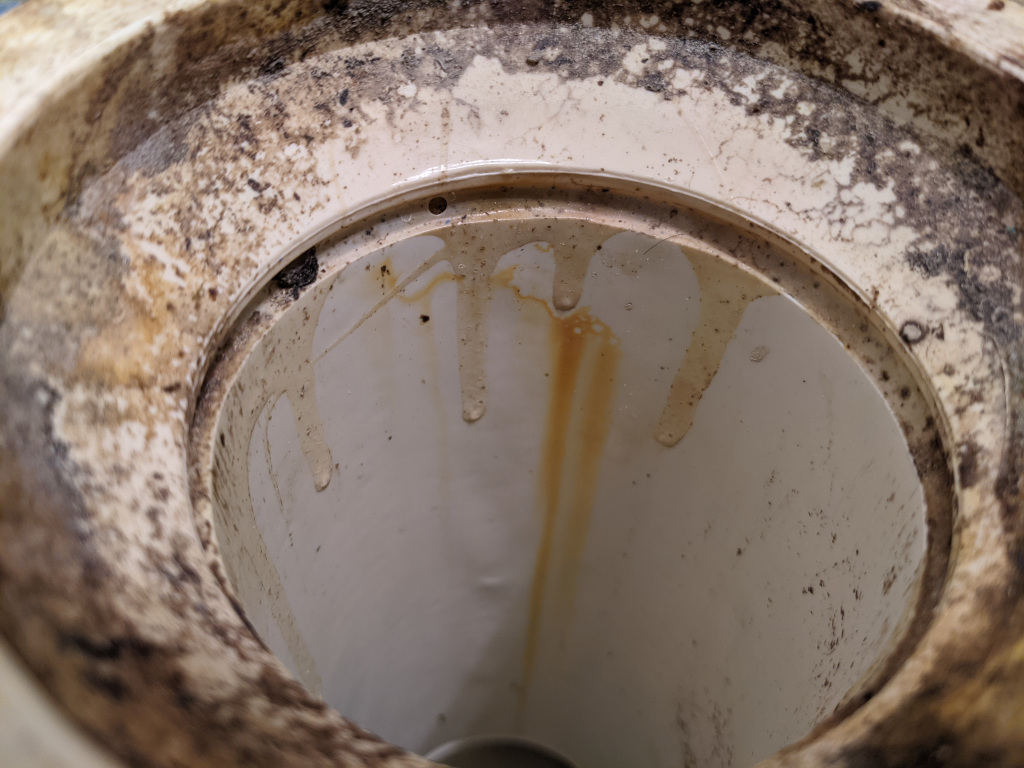 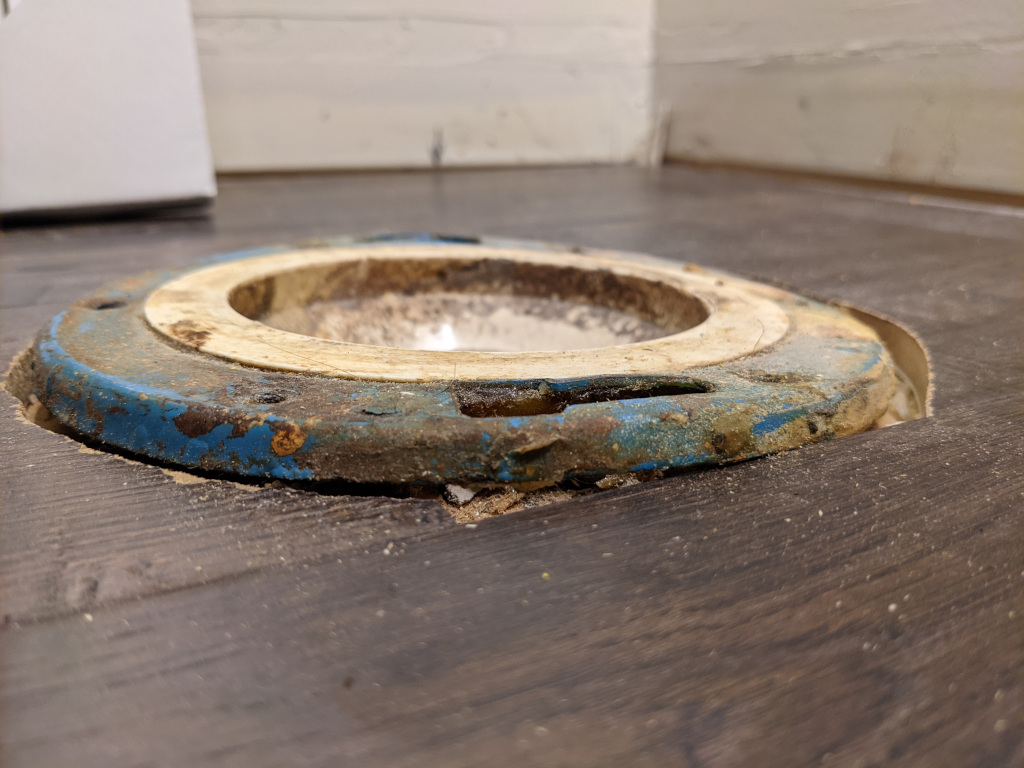 The bolt holes are 180 or directly across from each other you will notice the flange can be turned (at least when new) always use brass hardware.

Steel will corrode and I have seen people break expensive toilets trying to get rusted bolts out. The light weight flange is strong enough to keep the PVC pipe in line with the toilet.

Old cast rings were thick and when replaced the new part goes inside the pipe and has some movement to align with the toilet (the style I use).

So as I have tried to convey, the flange is to hold the pipe securely to the toilet thus preventing a leak. The wax seal, seals to the toilet primarily and a bit squishes out to the flange but enough to block sewer gas. The flange is for anchoring the seal not the seal itself. If exposed to urine water these cheap flanges would not last very long at all. I have seen cases where a flange was two low because of tile added. The old cast flange was still there but they used 2 wax rings to get it to seal and it worked for many years from what I could tell. The avocado tile was a 70’s thing.

So I would not worry about a small dent just pre set the toilet and make sure the screw holes line up, squish the seal into the toilet but at the edges of the wax leave the center high, wipe the pipe and set the toilet snug the screws don’t over tighten or the toilet could crack and you're done.

Just wanted to clear up some points regarding flange orientation:

-In the United States (California) the reason to have the flange so that it's not in a recess is to prevent "concealed fouling".

-Further, the toilet flange is not meant to provide structural support the toilet. The flange should be installed firmly to the floor with corrosion resistant screws

The best way to support the flange is to make up a small batch of floor leveler and pour it into the floor depression until its level with the existing floor.

6
What do I do about a toilet flange that is too high?