Crack in concrete slab of house - what best to fix it with?

I have had different people suggest bondcrete, polyurethane, silicone and various layered combinations thereof, as well as epoxy, concrete caulk and mortar. In addition, on this stack site a search of "house foundation crack" gives a number of issues which are similar, and I've come away with similar information. Any advice for Australian property specifically would be good.

I am renting out a 10y old house I built on clay soil Lake Macquarie NSW. Extensive concrete piering was done under the house. There were some problems with draining /flooding in patches of yard not addressed until last year as I was living abroad, and a fair bit of movement over the decade is indicated by some cracks in walls vertically and some pieces of cornice have separated from the wall by a few mm. Most of the house is tiled or floating floors and no problems with damp EXCEPT...

Over the past few years in the two carpeted bedrooms, after a heavy rain there seems to be some rising damp. (These bedrooms are on the side of the house that does not have drainage and it does not flood, but can get very wet. We have realised we need to add drainage along this side of the house as well.) These carpets have become a bit musty so we have pulled up to replace them with floating floors.

We have have purchased Dunlop's Damp Proof concrete sealer but have found several cracks, maximum 1mm wide and up to 1m long. These are near the patches of floor that have been getting damp.

We are really hoping we won't need to resort to more expensive options like a structural engineer, injections or replacing whole bits of concrete. We haven't been able to get anyone to come and look at the floors and have tenants in, so need it resolved soon. We are hoping to try filling cracks and sealing floor, as rest of house has no rising damp problems, and monitoring issue.

The advice we've been given over the phone varies between sealing the cracks with bondcrete / polyurethane / silicone. I can't get a clear idea from Mr Google either. Has anyone dealt with something like this prior? 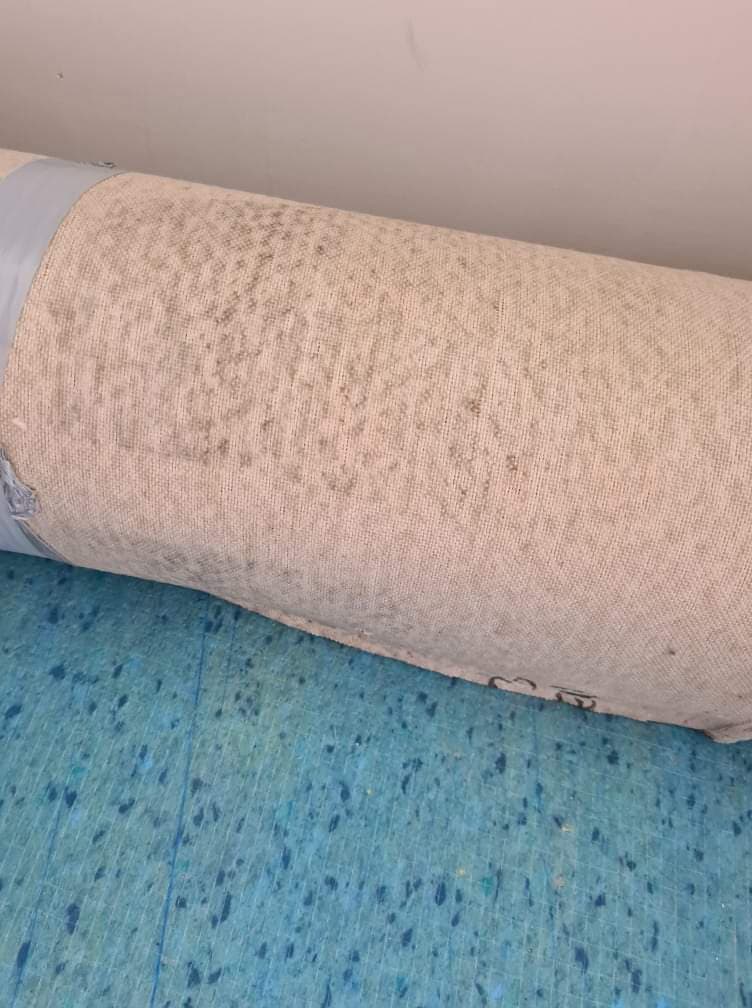 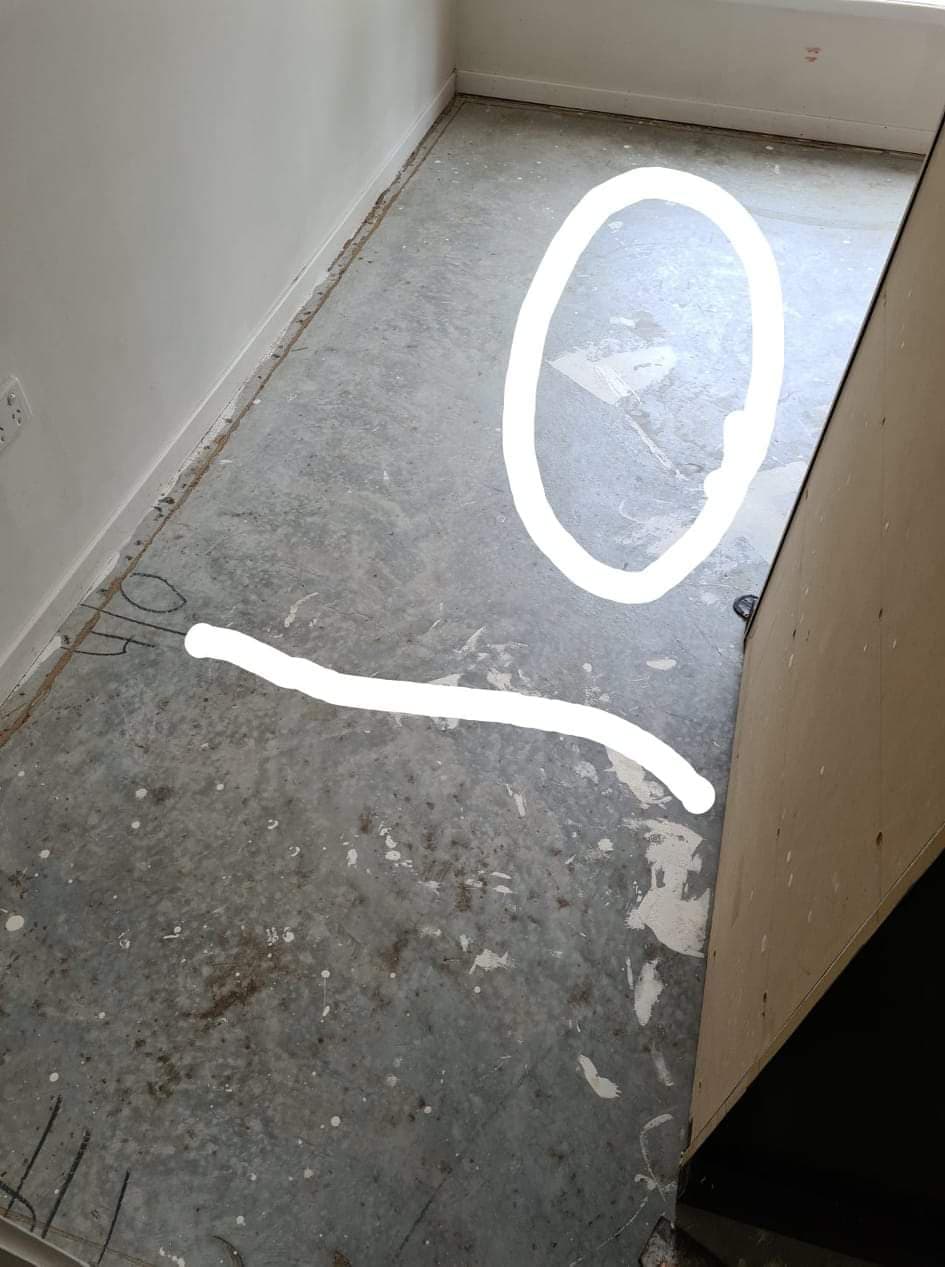 The fact that you have water seeping in through the cracks is much more concerning to me than the cracks themselves.

I'd start at the outside of the home and find where the water management on the property is not working right. Check your downspouts, check your grading, check especially outside the room that this concrete is in. Solve that problem and you should resolve your moisture issue inside.

As far as the crack itself, nothing really must be done but there are tools "crack chasers" that you use to cut out a wider slot following the crack and then fill the now larger crack with a concrete crack filler product that will seal it up.

You must, however, deal with the water first as it will recur if you just patch it.

Not the answer you're looking for? Browse other questions tagged concrete foundation waterproofing crack slab or ask your own question.

8
What drainage should I install under concrete slab in garage?
2
How can I patch a concrete porch that separated from the house?
4
What can I do about a house with internal concrete floor with no DPM?
0
Concrete caulk vs expanding polyurethane crack sealant
5
Concrete foundation crack
0
Damp patches in basement floor
1
How best to repair 24 sqft dirt hole in concrete slab
0
New house concrete slab foundation cracks
1
Layered with crushed stone for concrete slab, but heavy rain came