Can I replace two 2x4 jack studs with a steel bracket attached to side of adjacent 6x6 king stud?

As part of my kitchen remodel, I want to move my refrigerator into a closet. In order for the refrigerator to fit width-wise, I need to remove two jack studs on one side of the closet that are supporting a double 2x12 header which is a bearing wall for the ceiling joists and second floor bedroom.

The header butts up against a 6x6 king stud that the jack studs are nailed to.

(Note in the pictures there is a third stud which I removed, shown in the location where I pulled it from. The bracket would replace this stud as well)

View from inside closet 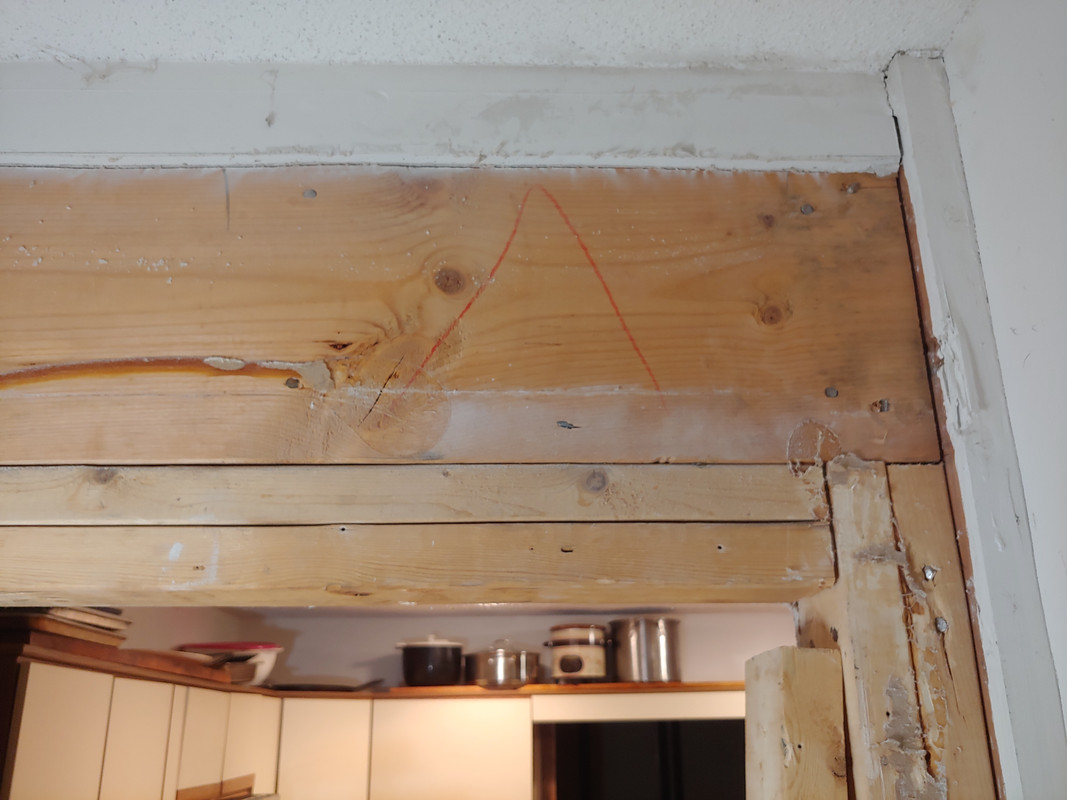 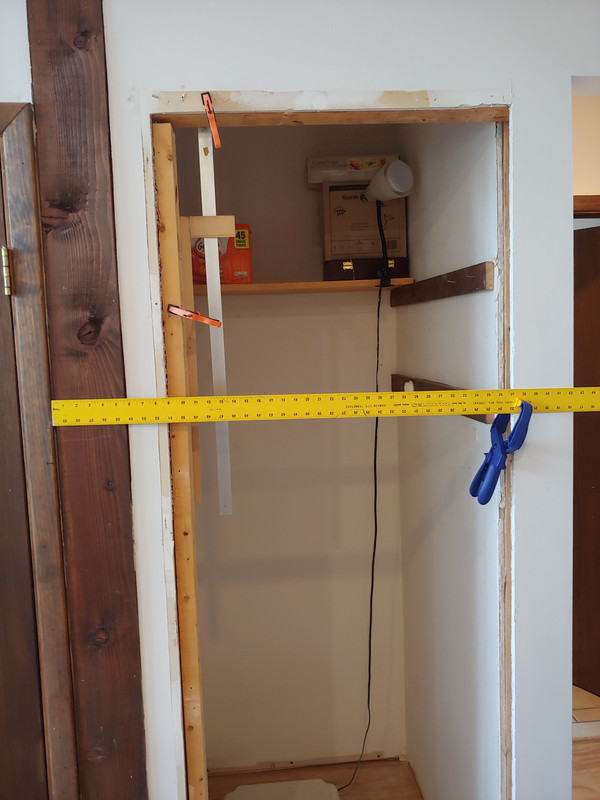 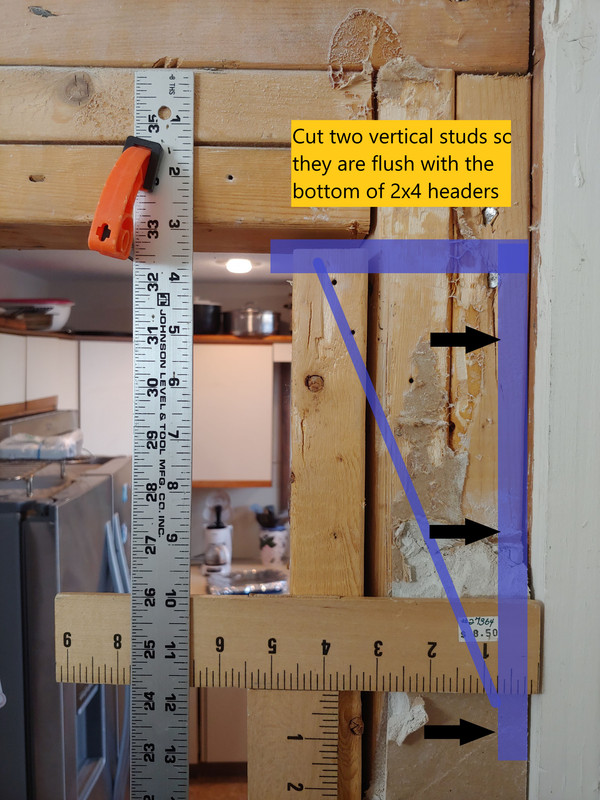 4
How can I remove a stud from a load bearing wall?
0
Is it safe to remove 2 “extra” jack studs to make a 60" wide door opening wider?
2
Installing a wall vent when stud blocks the opening?
0
Putting Doorway into Loadbearing Wall
0
Replace a 36" door with a Five ft slider on a two story load bearing out side wall
1
Sideways king studs!
4
What are the steps to raising an interior wall header?
2
Why is double plate necessary in this case?