Can this closet header be removed? [closed]

Ask Question
Asked 2 months ago
Active 2 months ago
Viewed 64 times
1
Closed. This question needs to be more focused. It is not currently accepting answers.

Want to improve this question? Update the question so it focuses on one problem only by editing this post.

I started tearing down a pantry closet. Can I take down the header? I just want to take front wall off. The two sides would remain.

Note that the drawing is reversed from what was actually built. 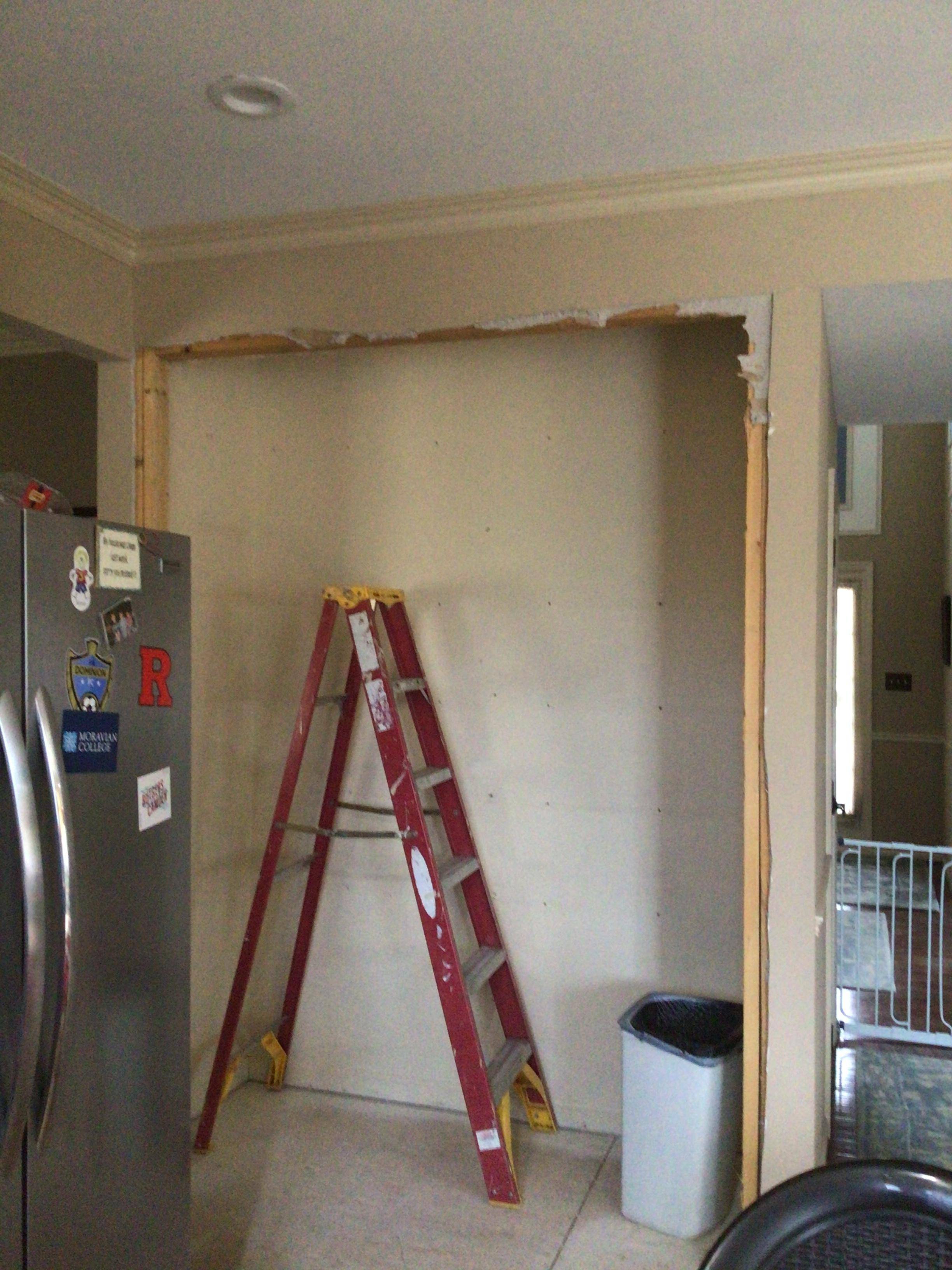 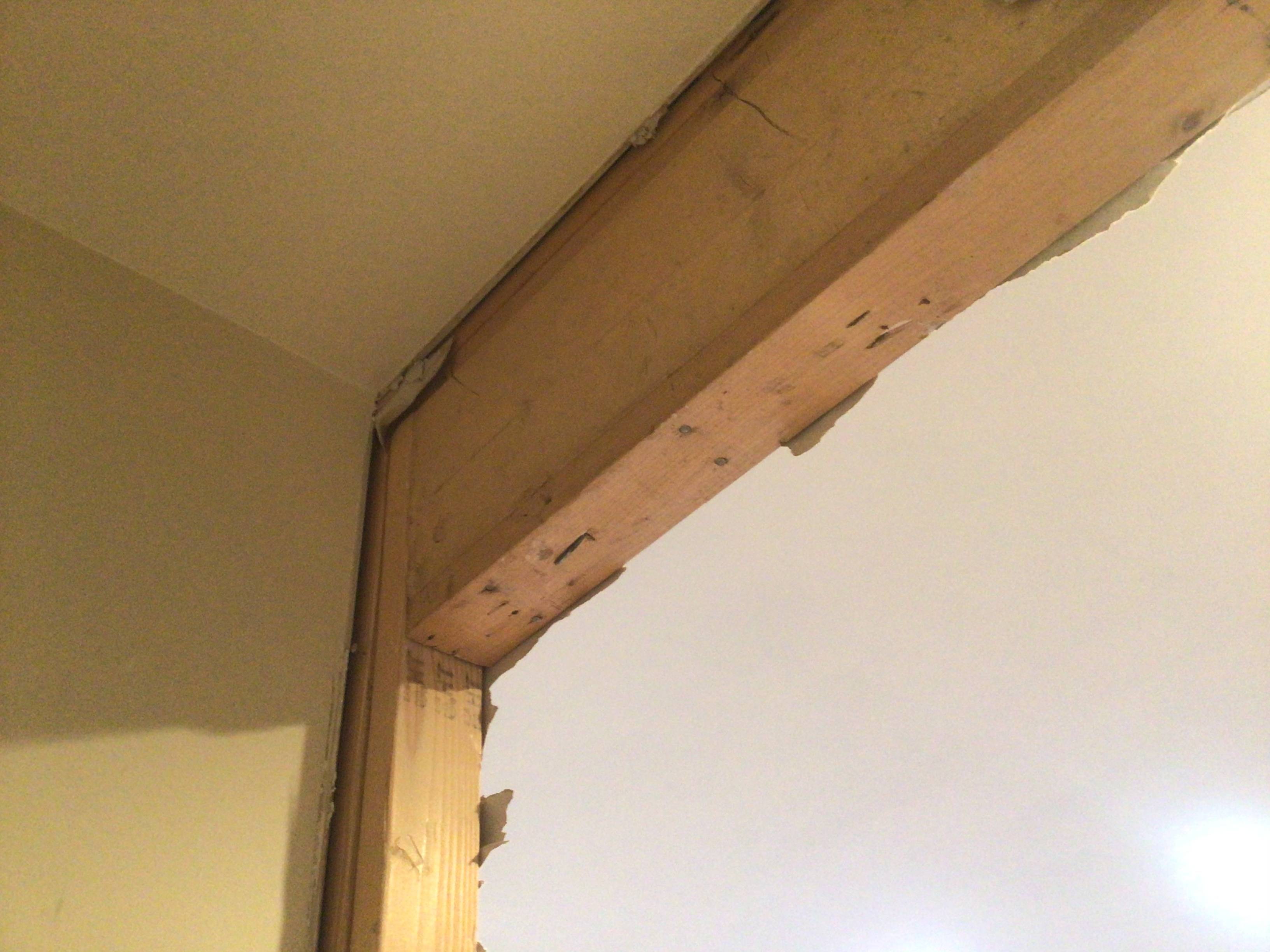 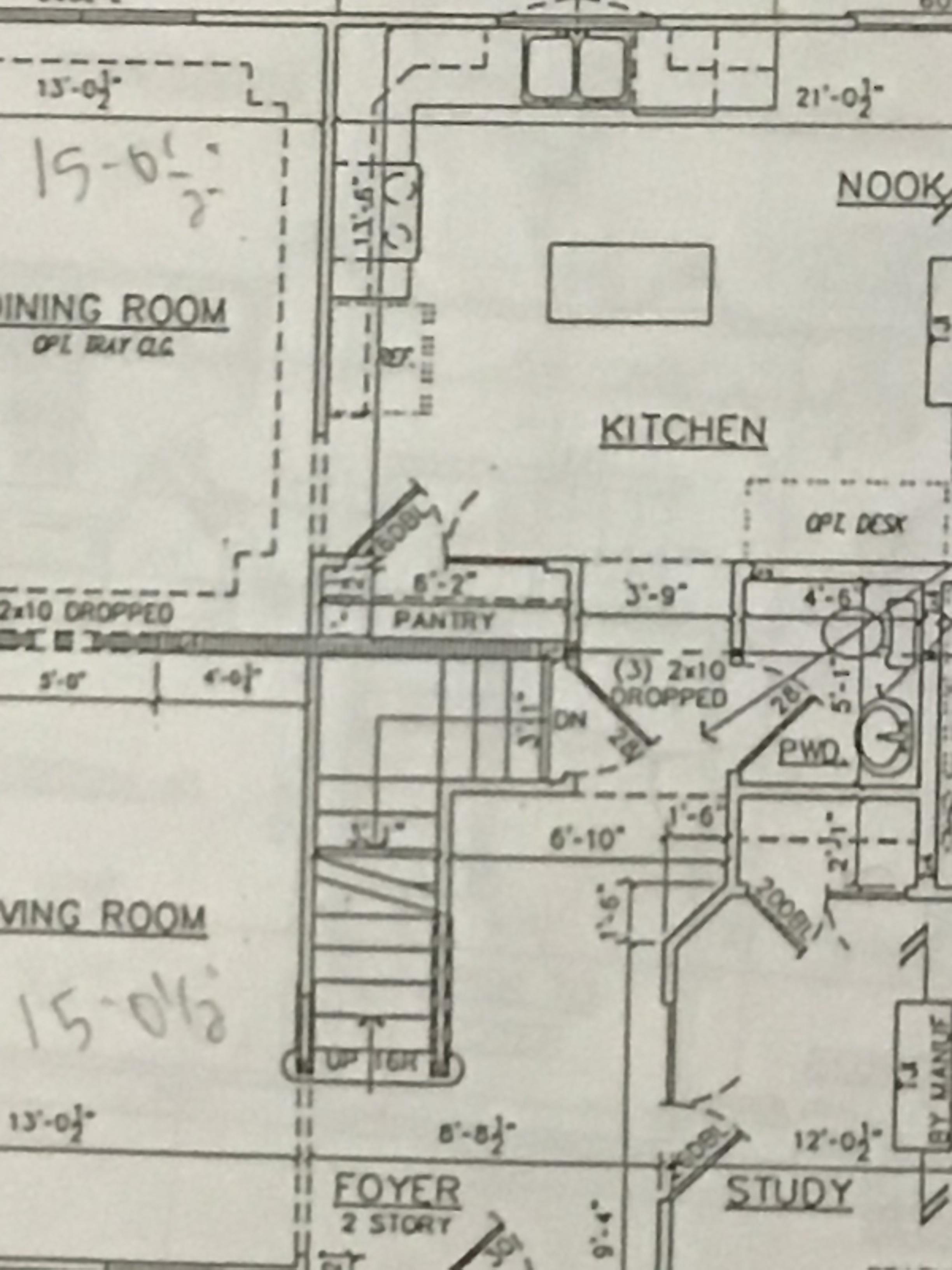 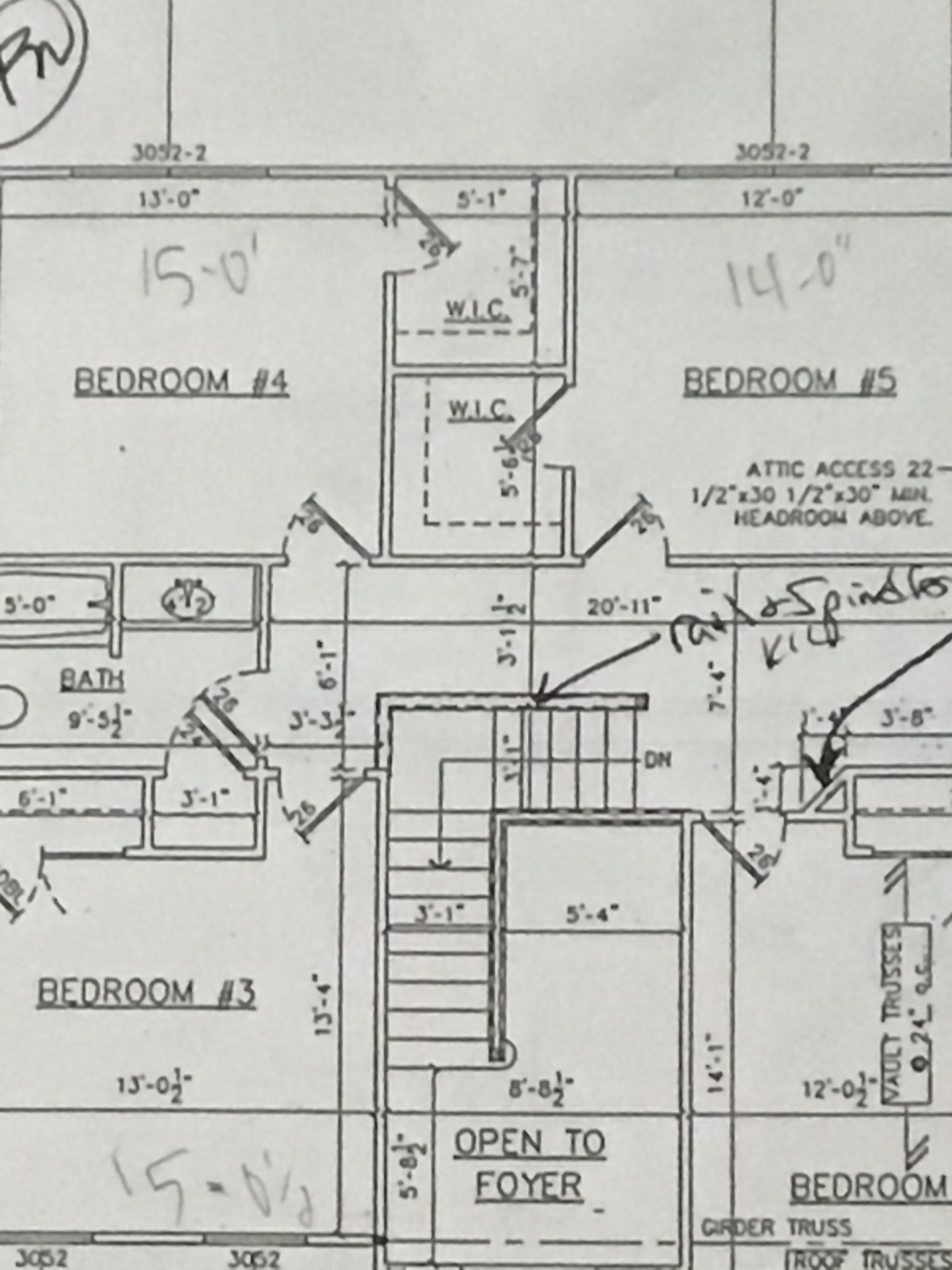 You really need someone to look at this in person, not through an internet straw. Some notes that may help...

It's the accumulation and analysis of such clues in aggregate that leads to a reasonable and safe conclusion. We can't do that from here without a protracted and cumbersome conversation. That's not really what this site is for.

Not the answer you're looking for? Browse other questions tagged drywall kitchens removal closet or ask your own question.

3
What should I do with a shallow closet?
1
How do I add fire protection to a common (shared) wall?
8
Help me retrofit a closet in this room
1
How far in from the wall do the first brackets go when hanging closet rod?
2
How can I mount a shelf above a closet door?
0
Expanding closet opening to its fullest
0
How do I identify my closet system (or do I even need to)?