What factors need to be considered to get the most powerful shower possible?

I'm getting a new shower installed in my house, to replace the existing mixer shower. I am going to stick with a mixer shower, not least because I don't have a water tank. So, this means I have a high pressure system.

Now, I want to get the most powerful shower possible with my current setup. I understand that I am limited to the pressure and flow rate coming in from the mains because I have a high pressure system. In my experience, though, what makes a shower feel "powerful" is a third factor - the water velocity. The velocity of the water coming out of the shower head makes a major difference - if it's really fast, that's what I call powerful, as it can give a really nice massaging feel. That, combined with a good flow rate, is what I'd like to get. So, what should I do to get the best water velocity from my shower? Additional queries:

The more detailed the answer, the better. I'd really like to get a good knowledge base built up of how to maximize the power of your mixer shower.

Official term is "water velocity" but for domestic plumbing this isn't really a thing you need to concern yourself with stick to pressure and flow rates. To answer some of your questions all in one: The flow rate can vary between showers due to the plumbing that supply's them also the pressure can vary for the same reason, they can also have water restrictors that slow the flow rate down. 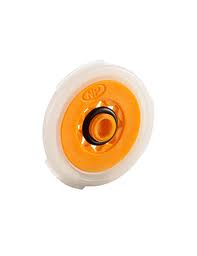 In Australia this is due to regs stipulating maximum flow rates for water conservation reasons, ( I will always remove these as I hate a weak shower). 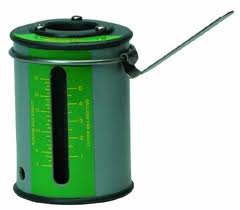 You can attach a booster pump to your water supply but if this is legal in your location I do not know, the use of a booster pump will also depend on the supply pipe you have to connect to and what the pressure is already if it is near the output of the pump there is no point installing the pump.

3
What could cause my showers hot water to not work well after water main work?
0
Why is my downstairs shower pressure lower than upstairs?
3
What is the point of a shower diverter?
0
For increasing shower pressure, Mixer or thermostatic valve?
1
Issue with loss of pressure in shower
1
Alternatives to mains pressure shower
0
digital shower fed from shower pump -- low or high pressure?