For type 1 can i connect it directly to the 2 live wires coming into the panel secured by screw?

For type 2 i dont have any free breaker spots, can replace 2 single poles with a double pole and then share it with the existing wire?

I moved to Mexico and am in a rental for about 6 mo, i do have type 3s on my TVs etc; but nothing for appliances, there arent really licensed contractors or requirements, i do have lots of experience installing 220v for welders and such so i am familiar with panels. 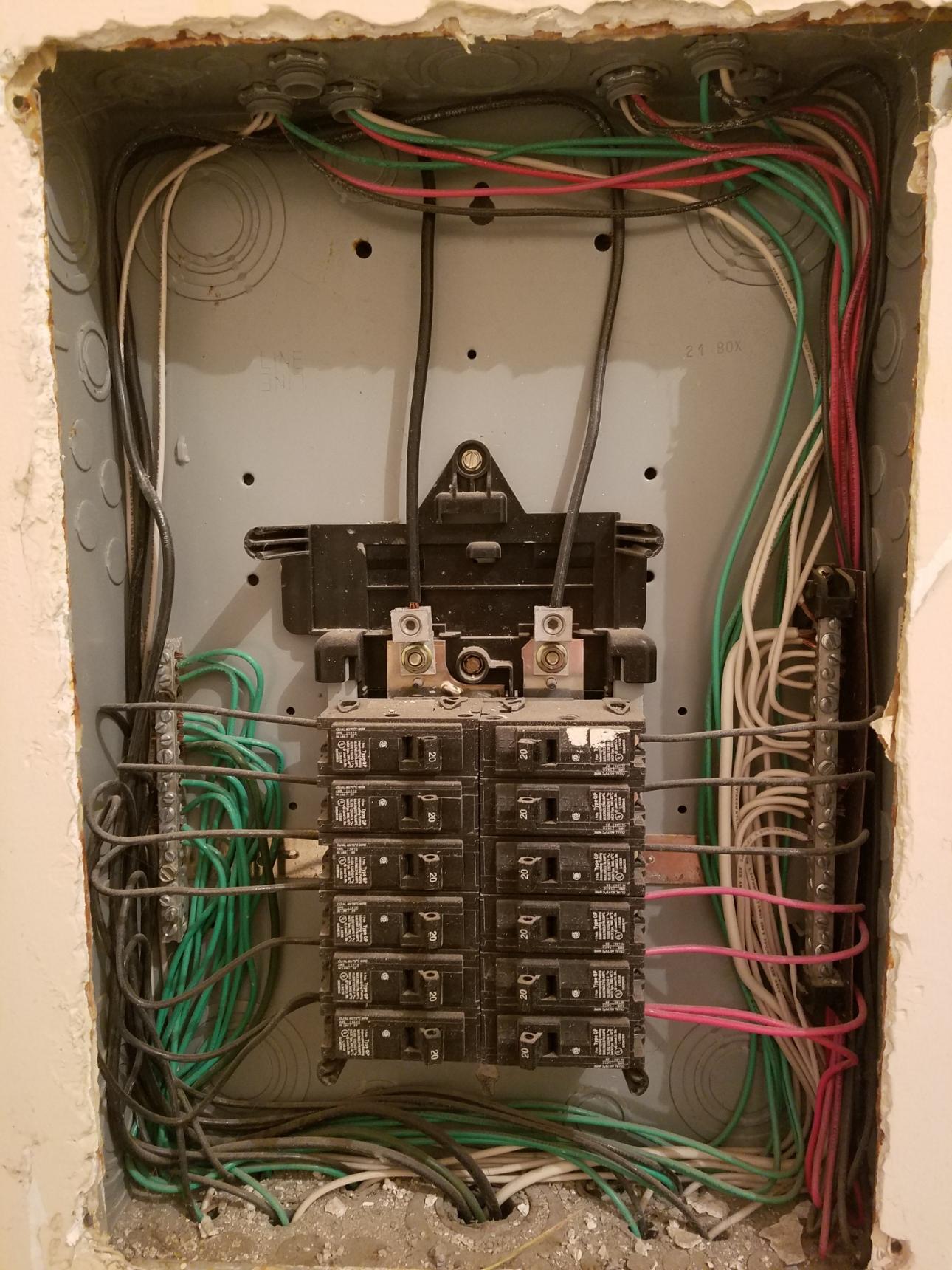 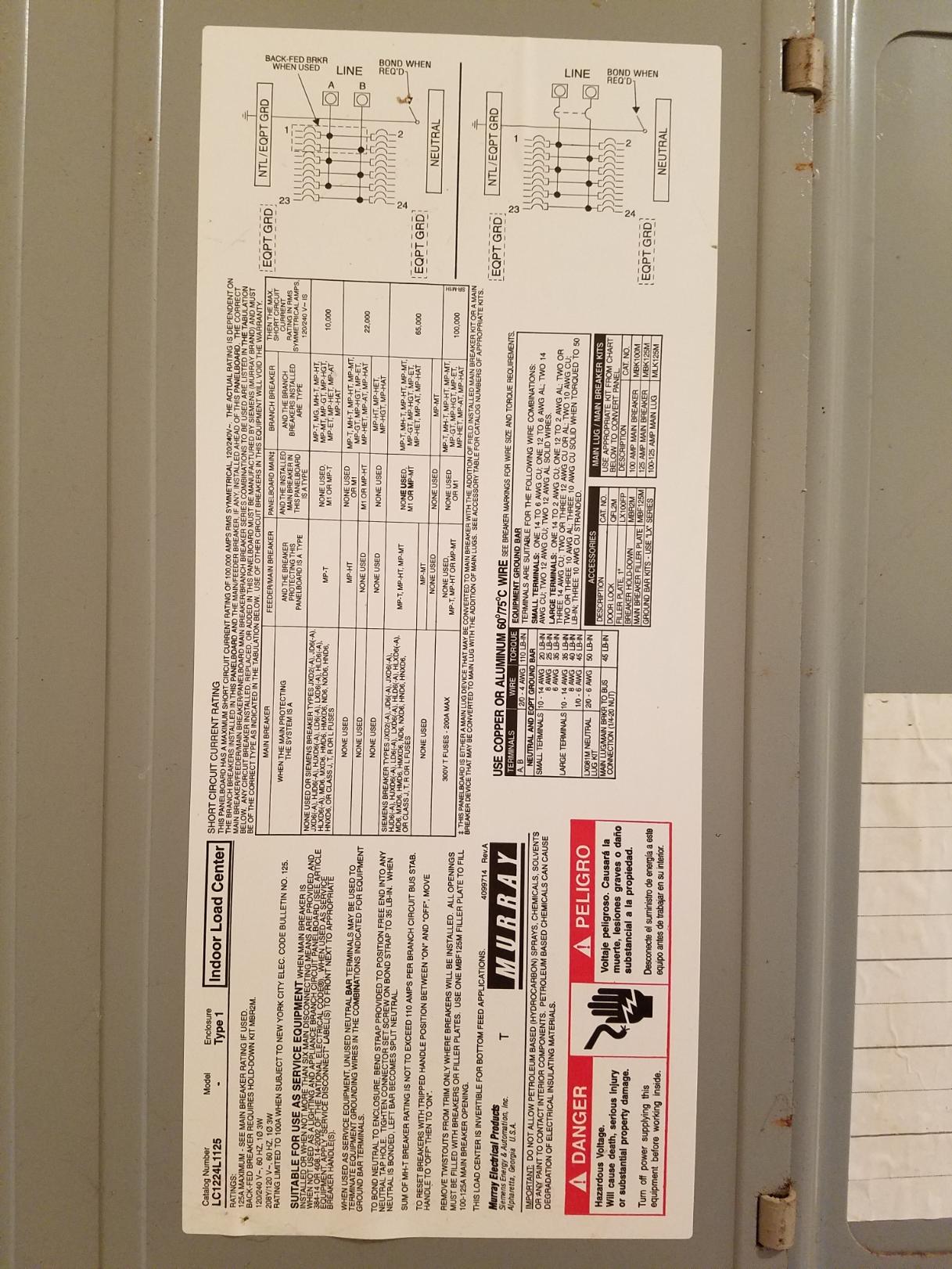 Since your panel is listed and labeled to accept tandem/"double stuff" breakers in all positions, and looks to be uniformly configured with 20A breakers, we can take two adjacent 20A breakers in the panel and switch them out for a MP22050CT (if you can find it) or Q22050CT (if you can't find the Murray part) triplex breaker, then land the two existing 20A circuits you replaced on the two outer poles. You can then install your Type 2 SPD, landing the hots on the two 50A inner poles of the triplex breaker, the neutral on the right-hand neutral bar, and the ground on the left-hand ground bar. (Note that you'll need to use a SPD that has separate neutral and ground wires coming out; some SPDs only provide two hots and a neutral and thus can't be used on a subpanel.)

While I was in here, I'd clean up those two double taps on the bottom-left and bottom-right breakers, as all that takes is a couple of pigtails of 12AWG wire and wirenuts suited for 3 12AWG wires. Take each double-tap out of the breaker terminal screw, nut a pigtail to the twisted ends of the two wires, and land that pigtail on the breaker terminal screw the double-tapped wires once went to. Repeat for the other breaker, and once that and the SPD install are done, you can button things up, turn the main breaker back on, and call it a day!

The surge protection needs to be on it's own breakers. The panel you have you can install tandem breakers in place of the full size breakers to make room for the new breaker needed.

Not the answer you're looking for? Browse other questions tagged electrical-panel surge-suppression or ask your own question.