How can I convert my home's phone lines to internet lines?

I am not too familiar with the technical terms of what I have. (If anybody needs more information then I will do what I can to provide it, I am not sure if these are Cat 5 cables.).

Question: Can i convert the ends of my cables to Cat 6 so that I could plug in Cat 7 cables in order to run gigabyte internet. 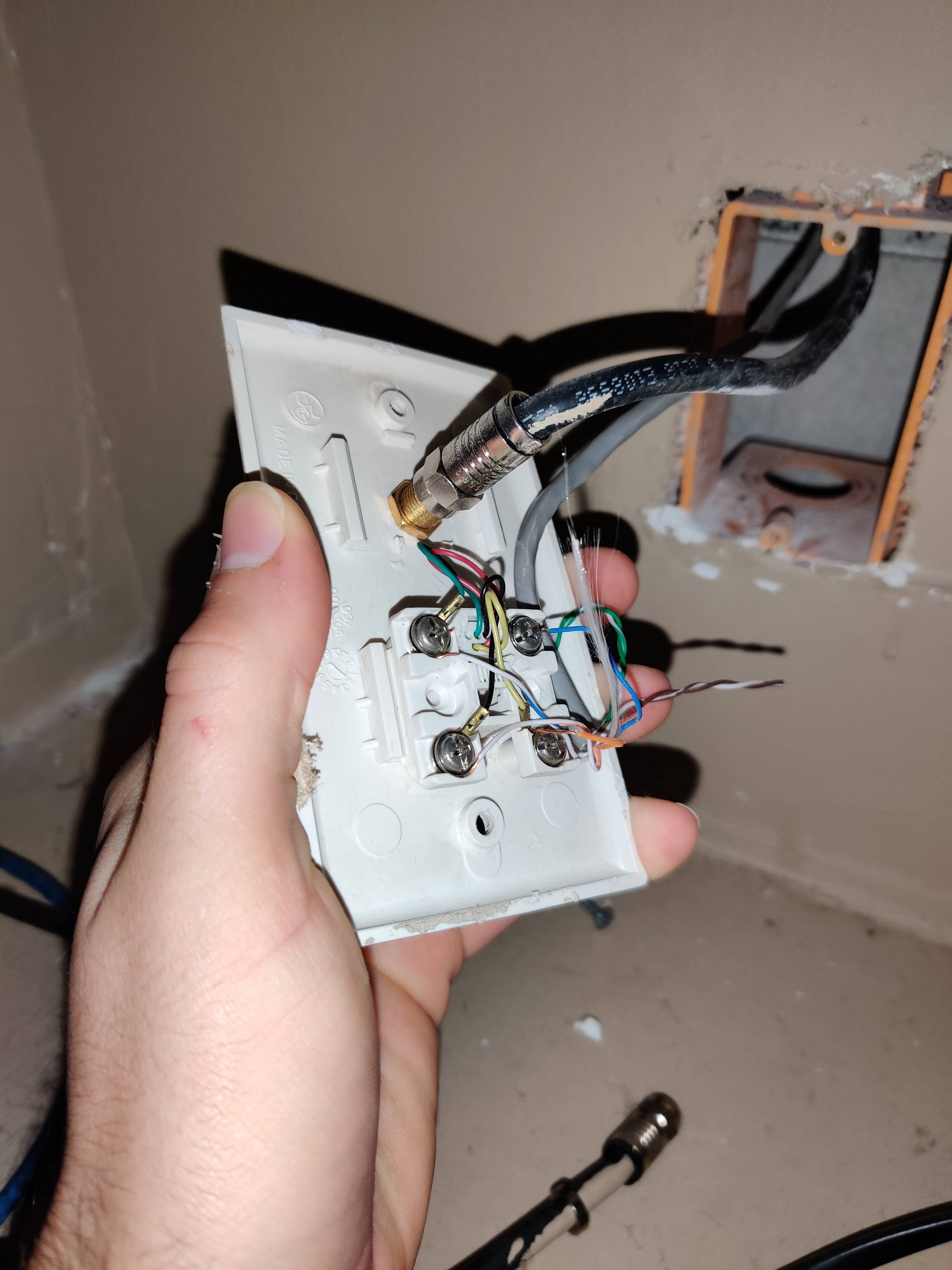 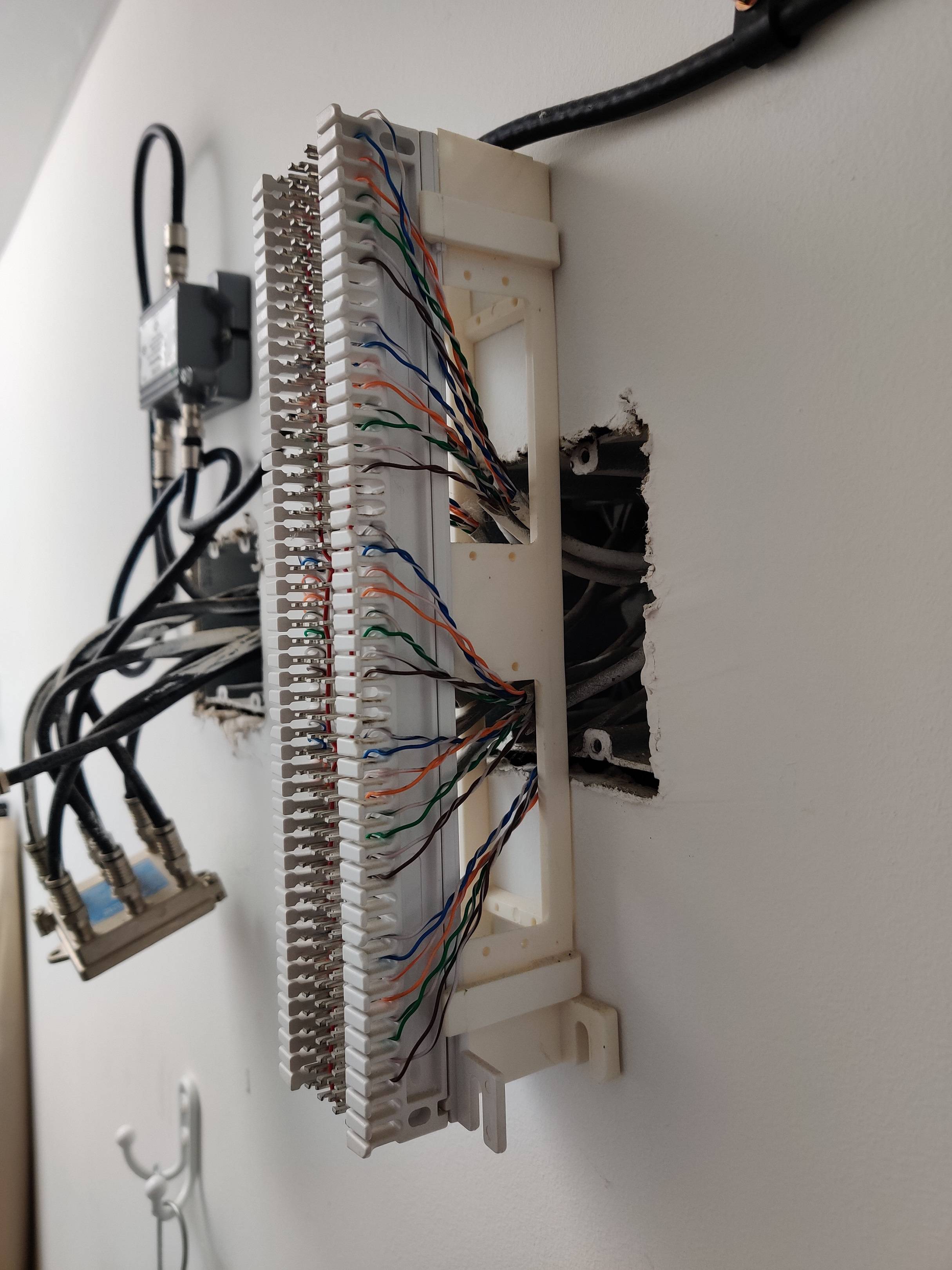 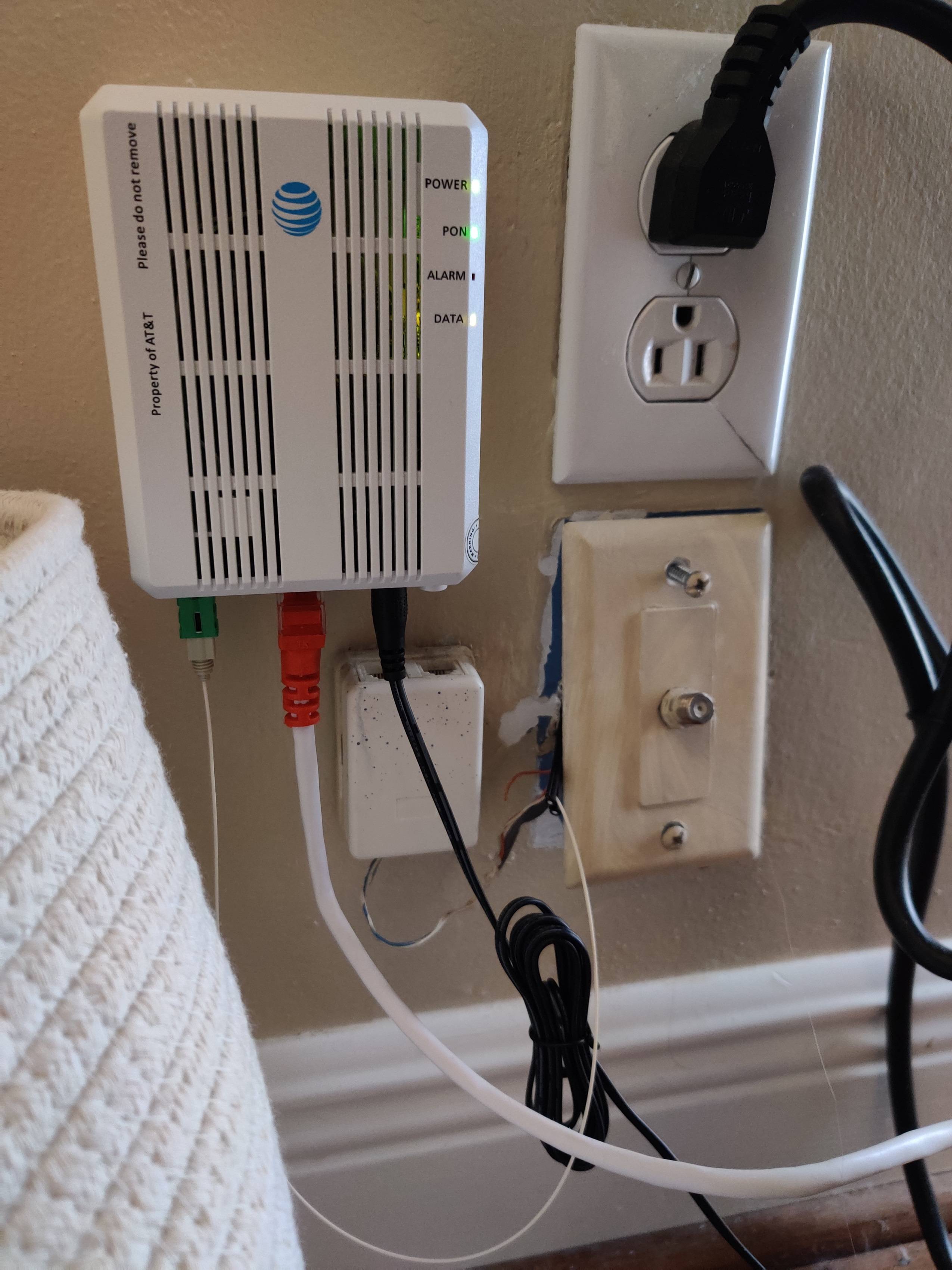 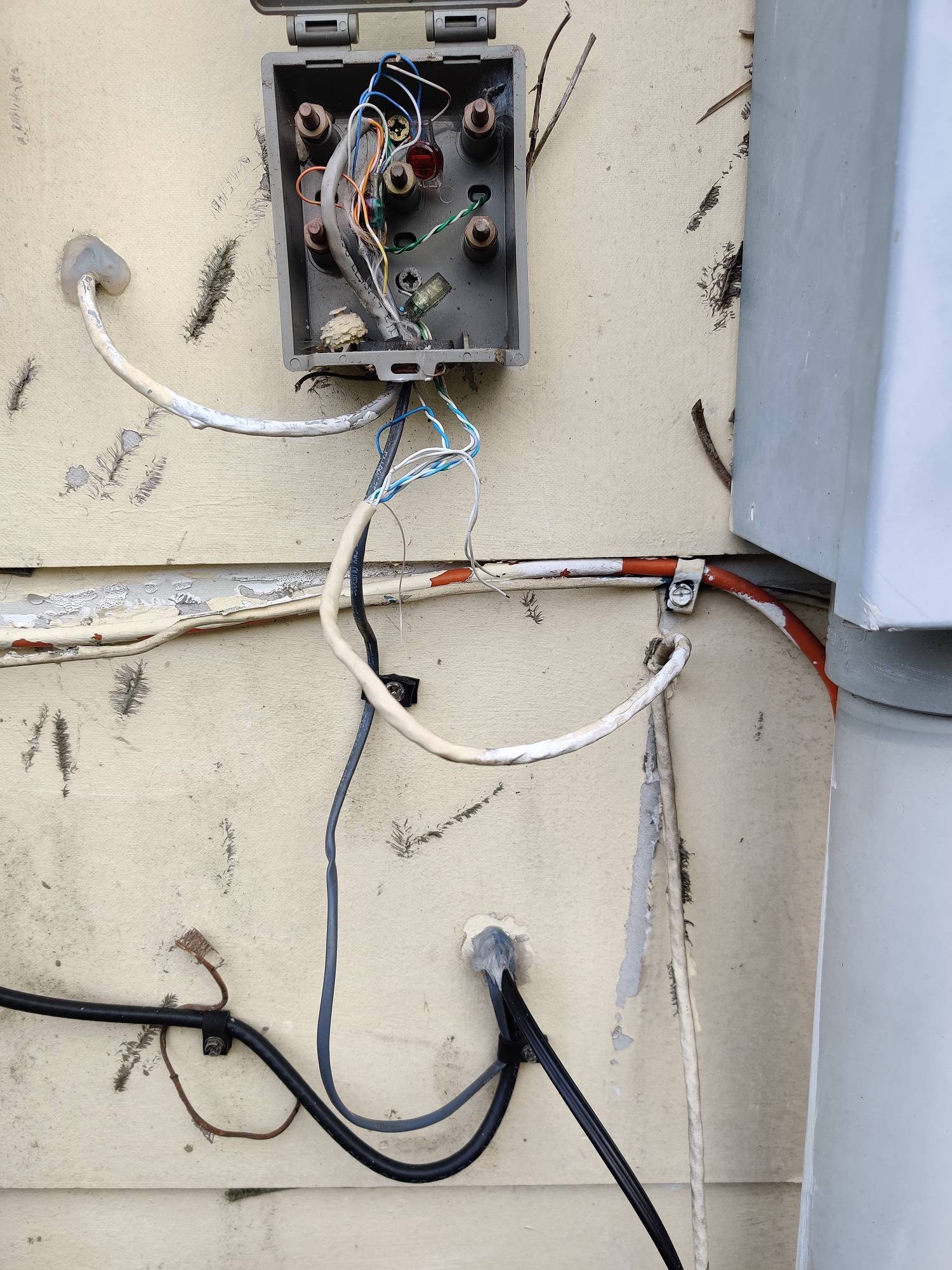 Cat5e cable is capable of running a gigabit ethernet home network. For the telephone jacks you've posted in the photos only wire continuity is important; telephone is on a different level than ethernet, as far as wire consistency and specifications go. You'll have to make sure as you re-terminate each cable that proper pairs are used and are untwisted only as much as necessary.

Each cable should be a "home run" to a central point. Your punchdown panel in photo 2 looks like it may already be a suitable location, but you will likely have issues with cable length there unless there is some slack in the walls. A lot of that unjacketed cable should be cut off. If you have room, it would be good to put a small patch panel in that location - if not you can use modular ethernet jacks. You can probably fit 6 keystone ethernet jacks into a wall plate there.

On each other end at the individual jacks like shown in photo 1, a modular ethernet jack can be used with a wall plate (keystone again would allow you to keep the coaxial in the same plate as shown) and it looks like you have a little slack to work with there.

Once the jacks are in place you can connect a router or switch to each jack in the central "hub" location (photo 2) using patch cables (cat5e would be fine, as another commenter said your network connection will only be as good as your worst cable so cat7 is overkill here) and another patch cable at the wall plate ends to connect the devices.

The Cat3 you have outside the house doesn't matter, ignore that. You can remove it or leave it (but if you remove it, be sure to seal up the holes in the exterior siding).

To get to gigabit you will (must) change to a 110 punch down panel, 66 blocks are only good for 10 based T and the wires are going need to be shortened quite a bit to get you up to gigabit. I haven’t done much data lately but have done entire buildings with a fiber backbone and 5E /6 and to get verified performance with a scanner or connected up. A speed test short distance from the strip to punch downs is critical (and the type)

Do agree with Fred a modular patch panel would be a great way to go and getting up to 6 keystone blocks in a faceplate is doable. These steps would be needed to get the speed you are trying to (I hope there is a service loop stuffed in the wall I always left 3’ at each end. Never know if you may have to redo one a few times.

Not the answer you're looking for? Browse other questions tagged wiring internet or ask your own question.

1
How can one properly and tidily install this hardware for internet access?
2
How to locate a cut low-voltage ethernet wire behind drywall?
2
Installing Router inside Electrical Closet and Hacking the Telephone Socket
1
Can I Add a Plug to Lights Designed to be Wired In?
2
How to reuse a keystone jack
2
What kind of Ethernet cabling would I need for through the attic - And what cat?
2
Wiring ethernet cable from AT&T fiber Modem to a specific room
13
Can I use the CAT3 cable in my home for internet?