What is this "appliance control" power strip?

I removed the dead lighting and also pulled out this power strip, along with the attached wire and metal disk. I don't think any of this stuff was serving an important function, but I don't like removing things when I don't even know what they are. Can anyone tell me what this thing is? 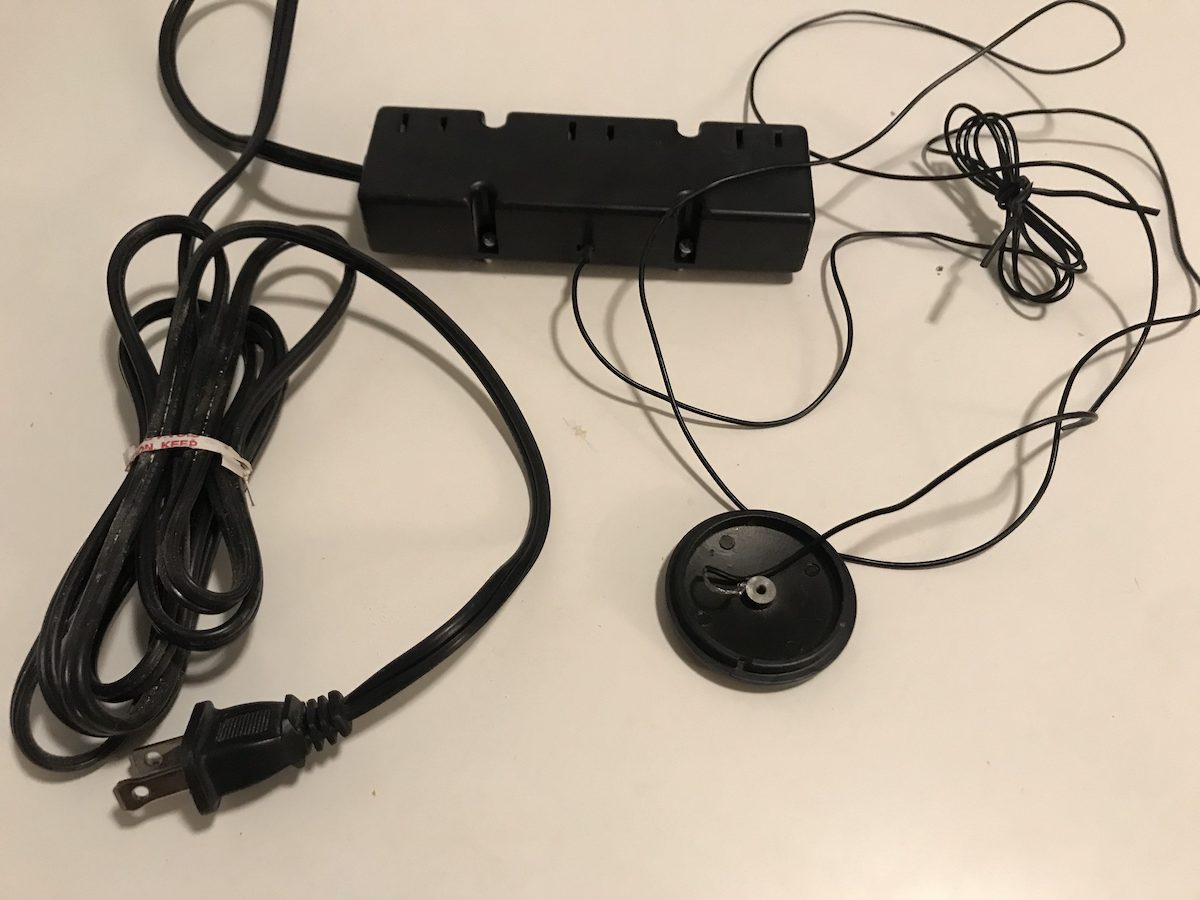 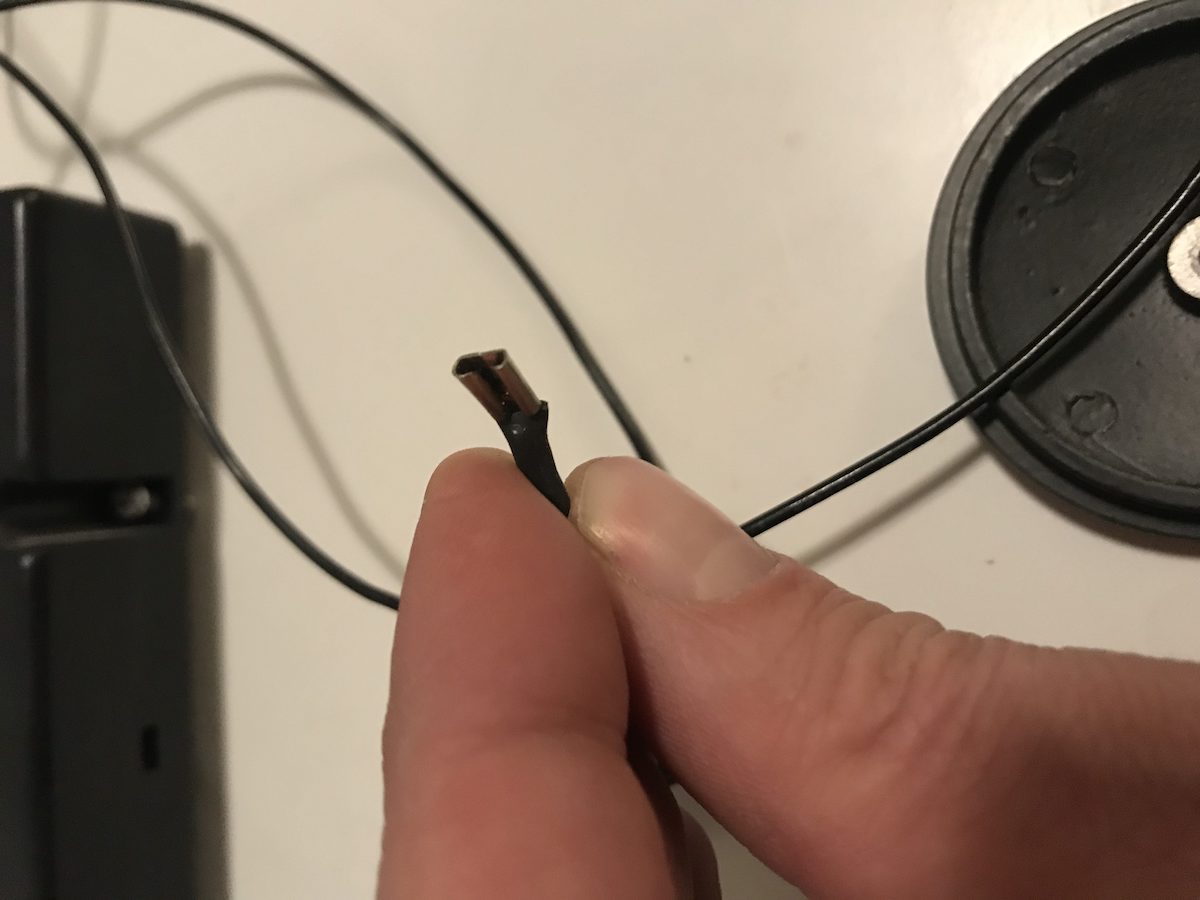 A quick search came up with this: (Amazon)

The disk is a touchpad which controls dimming of the lights plugged into the strip.

This took me less than one minute, entering "38AF APPLIANCE CONTROL" into Google. (Actually, I didn't type it, I copied it from your question.) In the future, I'd suggest using a web search before posting.

0
How do I fix this wiring to properly run LED lights? (More details/products added)
1
Connected C-Wire to new Smart Thermostat and Furnace board and still no power
1
Convert plug-in light to hardwire (not hardwire to plug-in)
2
Confusing switch wiring... Need to repurpose the switch to power/control new light strip
14
How do I make this wiring inside cabinet safer?
1
Is it normal for a power strip/plugs to have a metallic smell?
0
Do power strip switches provide the same protection as circuit breakers?
1
Why is my new Legrand Radiant smart dimmer switch not dimming?