However, the fan is behind a casing that has no screws or other bits that can be removed. I tried pulling it lightly, but it wouldn't come out and I don't know if popping the lid out from the edges with a screwdriver won't break the lid or damage the fan behind.

Is it likely that any adjustable timer setting would be behind the case, or is that just a 'constant' built into the fan circuit? Ultimately, I would prefer to deactivate the fan altogether than to have it run for so long, but I'm not sure how the lid (pictured below) is meant to be removed. 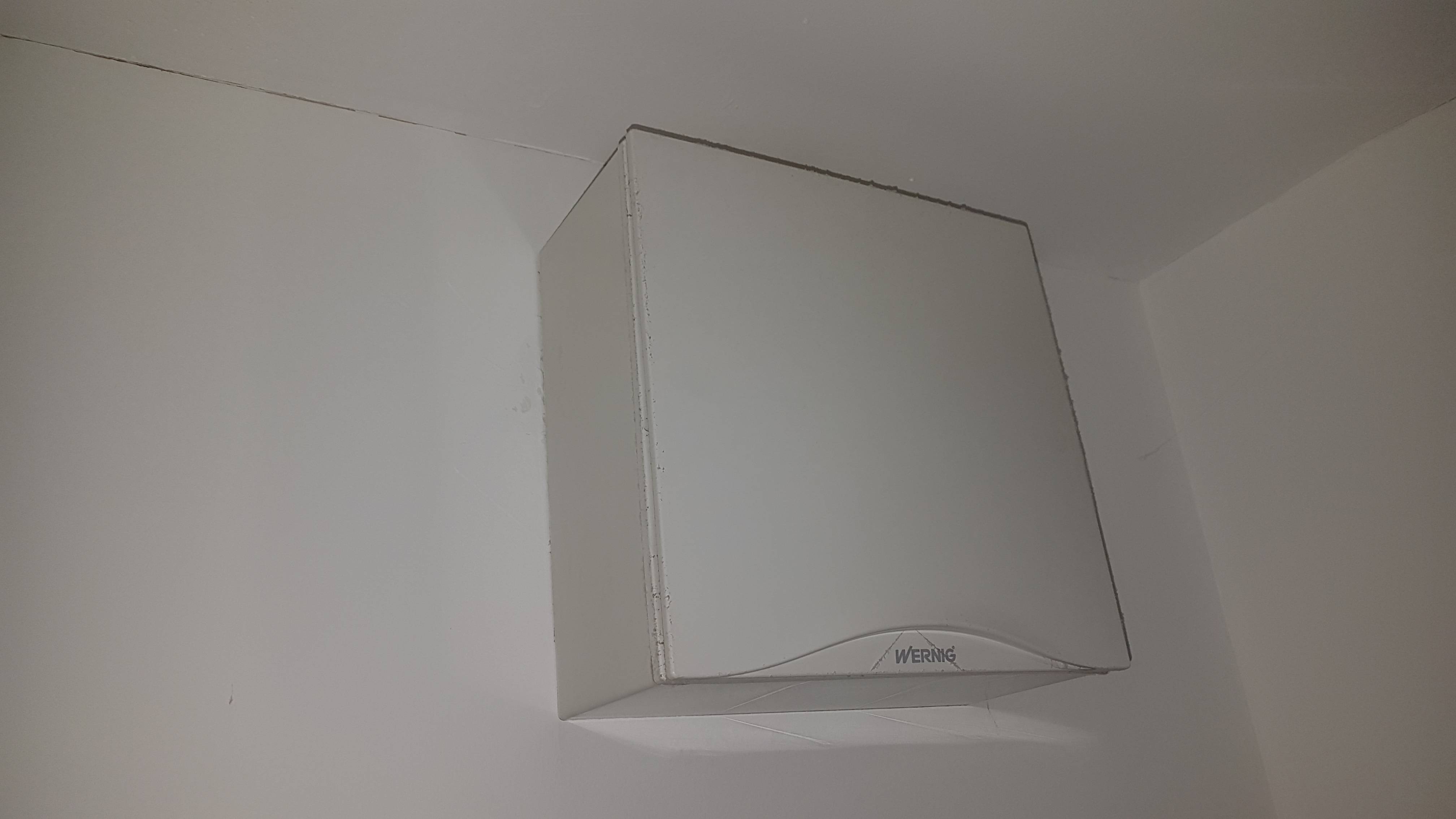 Browse other questions tagged lighting fans or ask your own question.

1
How can I determine what is causing these electrical problems?
0
Light fitting had water in it - bulb has been removed, and the switch is off, but breakers for the downstairs light circuit won't turn on
0
Fluorescent ceiling fan light single flash when switch turned on
1
What's wrong with my wiring of this light switch?
0
How to wire Bathroom fan with timer?
2
What would my bedroom wall switch control if not the ceiling fan or outlets?
0
Need to separate 2 lights on the same 3way switch so each switch only controls 1 light
0
Can door contact switch turn on a light when open and send signal to fan when closed?